Fathom Events and Paramount Pictures are teaming up to bring Star Trek IV: The Voyage Home back to theaters to celebrate the film’s 35th anniversary.

Star Trek IV: The Voyage Home follows the crew of the Enterprise as they encounter a mysterious alien power that threatens the atmosphere of Earth in the 23rd Century. In order to save mankind Kirk and crew travel back to 1986 San Francisco.

While in 1986 San Francisco, “they encounter punk rock, pizza, and exact-change buses that are as alien as anything in the far reaches of the galaxy.” 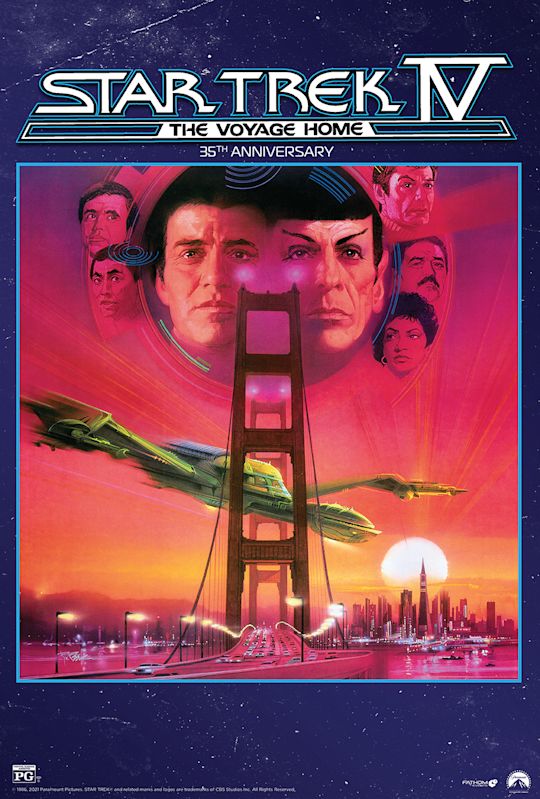 Along with the film, this special Fathom Event will also include the featurette “Three Picture Saga.”

The featurette sees the “cast and crew explore the back-story of one of the greatest story arcs in Science Fiction history –  Star Trek II: The Wrath of Khan, Star Trek III: The Search for Spock, and Star Trek IV: The Voyage Home.” 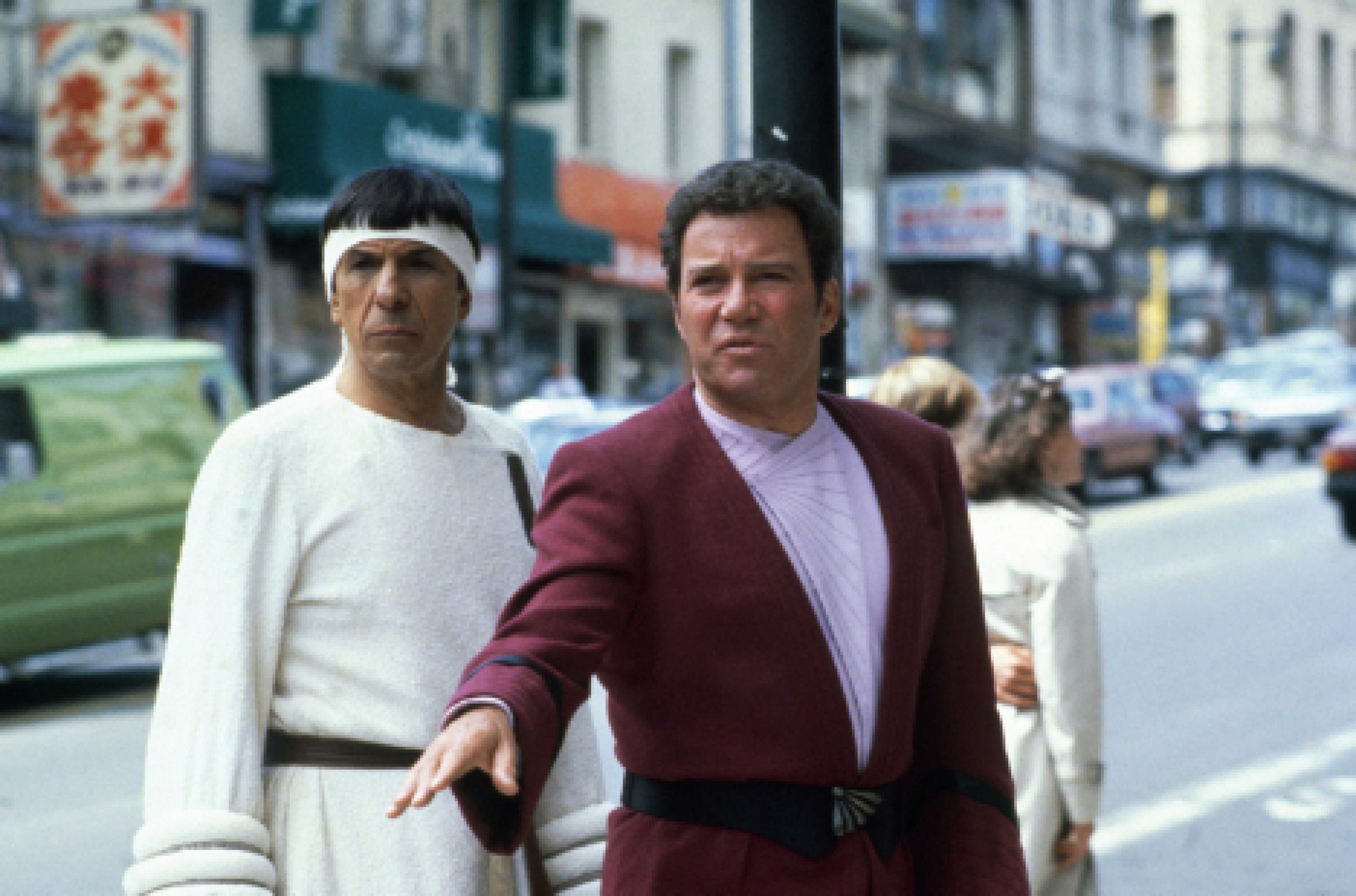 Fathom Events Vice President of Studio Relations Tom Lucas is excited about bringing the film back to the big screen.

He said, “We are so proud to work with Paramount to bring this Star Trek film back to theatres for the 35th anniversary.”

“Between being nominated for four Academy Awards® and the unconventional storyline, this film, in particular, deserves the big screen treatment,” he added. 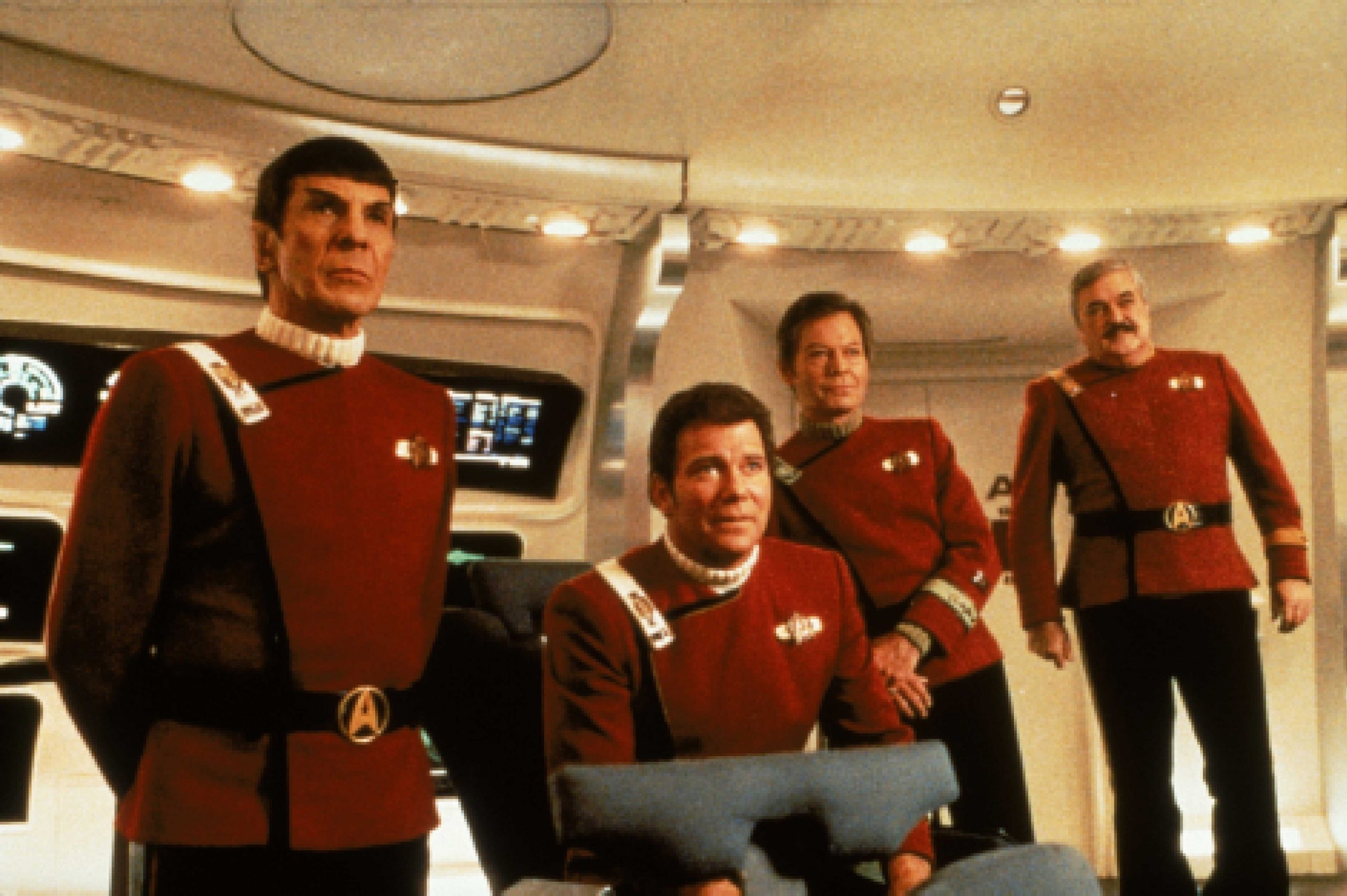 A press release explains, “Newly remastered  from original elements for optimal picture quality, each film is presented with Dolby Vision® and HDR-10.”

It adds, “This exceptional collection includes four Ultra HD discs, as well as four remastered Blu-ray discs with hours of previously released bonus content.  Star Trek: The Motion Picture, Star Trek II: The Wrath of Khan (both the theatrical and director’s cut), Star Trek III: The Search for Spock, and Star Trek IV: The Voyage Home are presented on both the 4K Ultra HD and Blu-ray Discs, along with access to digital copies of the theatrical version of each film.” 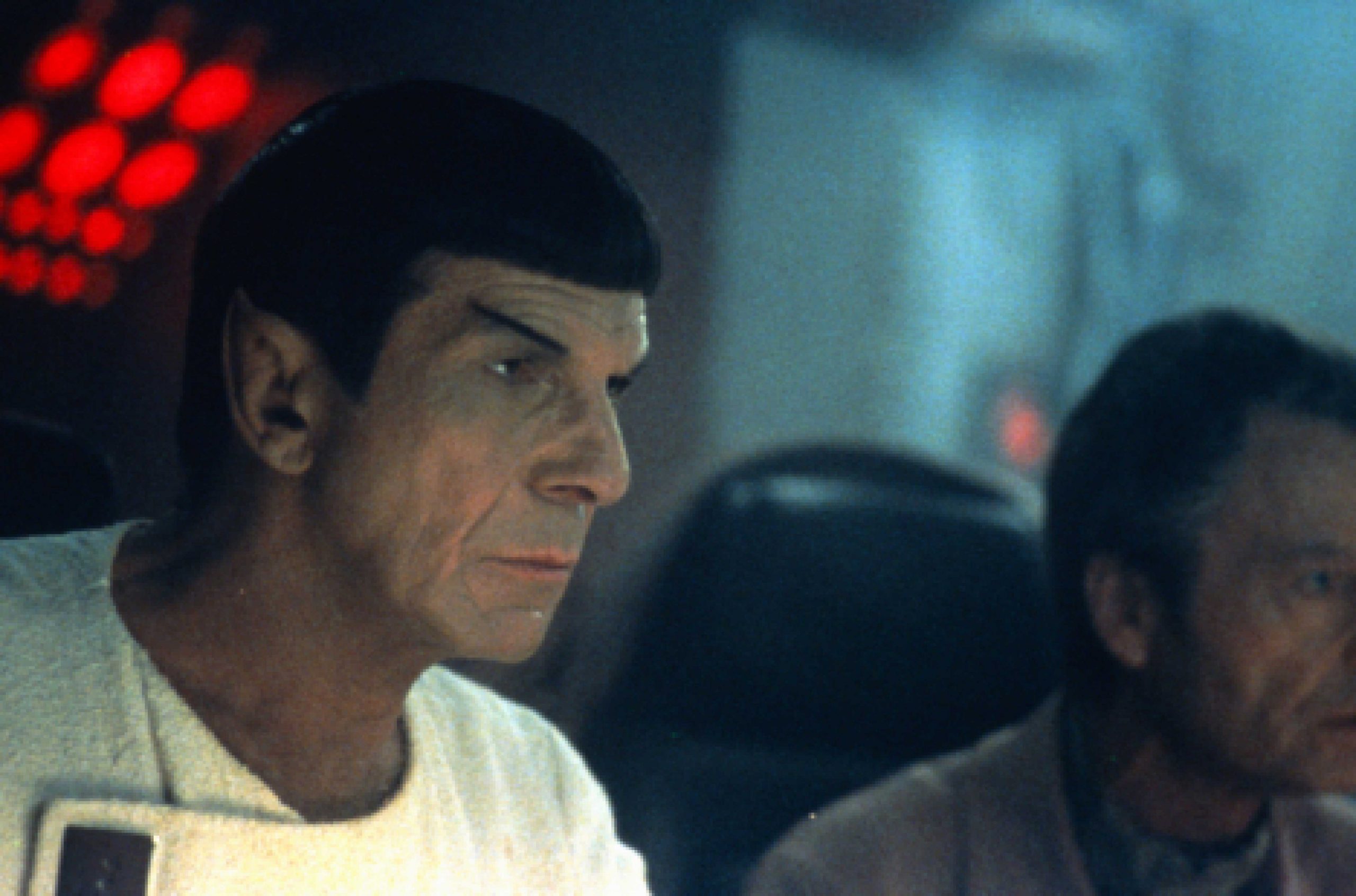 All four original films will also be available to purchase on Blu-ray The Blu-ray contains “hours of previously released bonus content” as well as the newly remasted versions of all four films including the theatrical and director’s cut of The Wrath of the Khan.

It features “every episode in brilliant high definition, along with over nine hours of previously released special features, including cast and crew interviews, commentaries, documentaries and archival materials, the 20-disc set will be packaged in three stunning Steelbooks, all housed inside an eye-catching slipcase commemorating the 55 years of STAR TREK.”

Do you plan on seeing Star Trek IV: The Voyage Home in theaters?