Speaking with Entertainment Weekly, Robbie revealed she would be taking a break from the character following the release of The Suicide Squad directed by James Gunn.

She explained, “It was kind of back-to-back filming Birds… and filming this, so I was kind of like, oof, I need a break from Harley because she’s exhausting.”

Robbie added, “I don’t know when we’re next going to see her. I’m just as intrigued as everyone else.”

The actress also hinted that DC Comics films do not have a road map when she reacted to the fact that Harley Quinn was killed off screen as revealed during the epilogue of Zack Snyder’s Justice League.

Entertainment Weekly described Robbie’s reaction as “genuinely flabbbergasted when she questioned, “Whaaat?” She then went on to say, “I didn’t know that. [Laughs] Thank you for telling me.”

When pressed for her reaction on this revelation, she responded, “I guess it’s kind of like the comics.” 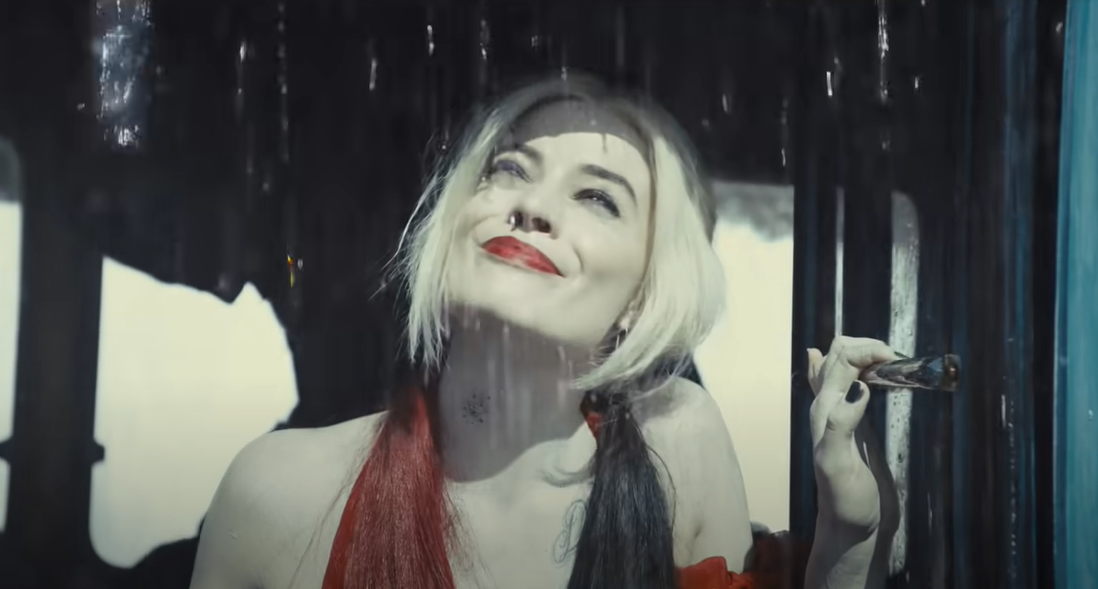 Robbie continued, “So, yeah, I didn’t know that, but it doesn’t necessarily change what other people are able to do with this universe, I don’t think. What one director decides I don’t think dictates what another director might be able to pick up and do with the world and the characters, which is fun.”

“I think that’s an appealing aspect for directors in the DC world, they can make it their own, the way James did. He didn’t have to be beholden to the version that David Ayer (director of Suicide Squad) set up. He could pick it up and make it his own, which I’m sure was more appealing for him,” she concluded.

What do you make of Robbie’s comments regarding DC Comics films and the fact she will be taking a break from Harley Quinn?