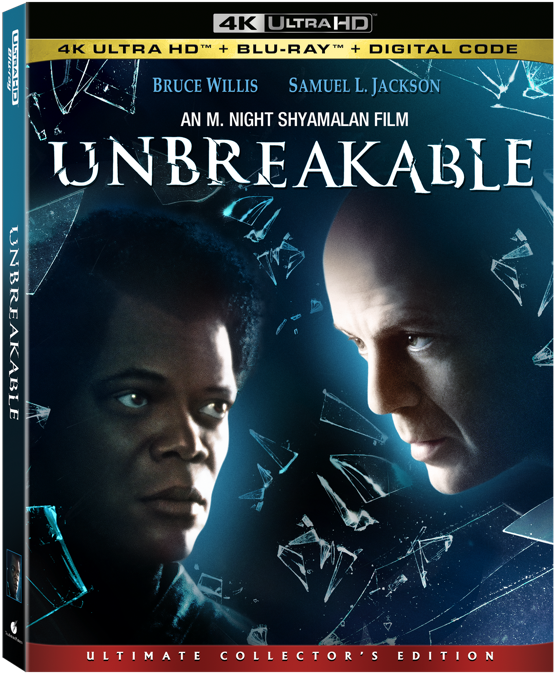 According to a press release, Unbreakable “arrives on 4K Ultra HD Disc and Digital for the first time on Sept. 21 in stunning HDR picture quality and sound.”

They added, “The Collector’s Edition includes a limited-edition SteelBook, available only at Best Buy stores, that consumers can preorder beginning Aug. 10.” 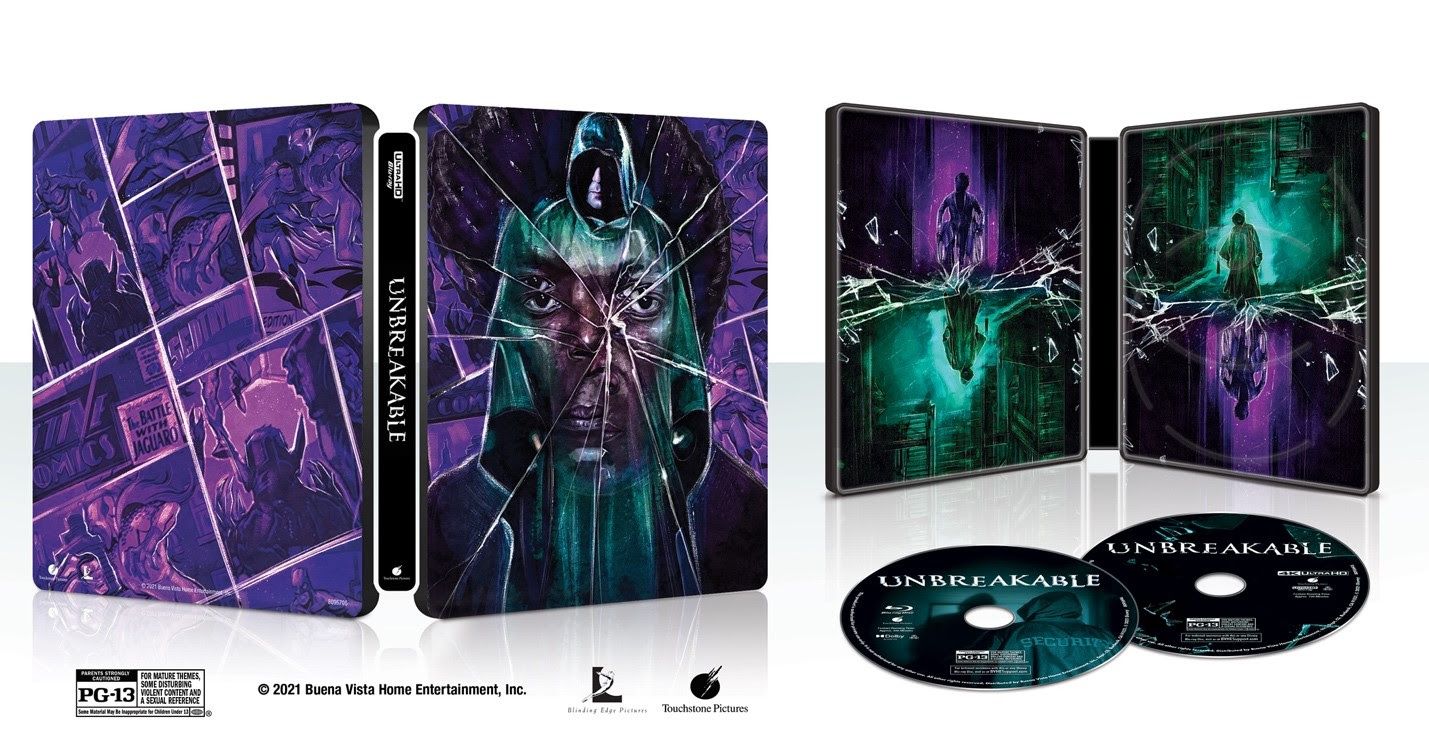 Unbreakable follows David Dunn, played by Bruce Willis, as he survives a horrific train crash. Not only does he survive the train wreck, but he doesn’t have a scratch on him.

After surviving the train wreck, he meets Samuel L. Jackson’s Elijah Price who believes there are superheroes living among us. And he’s bound and determined to meet one, no matter the costs. 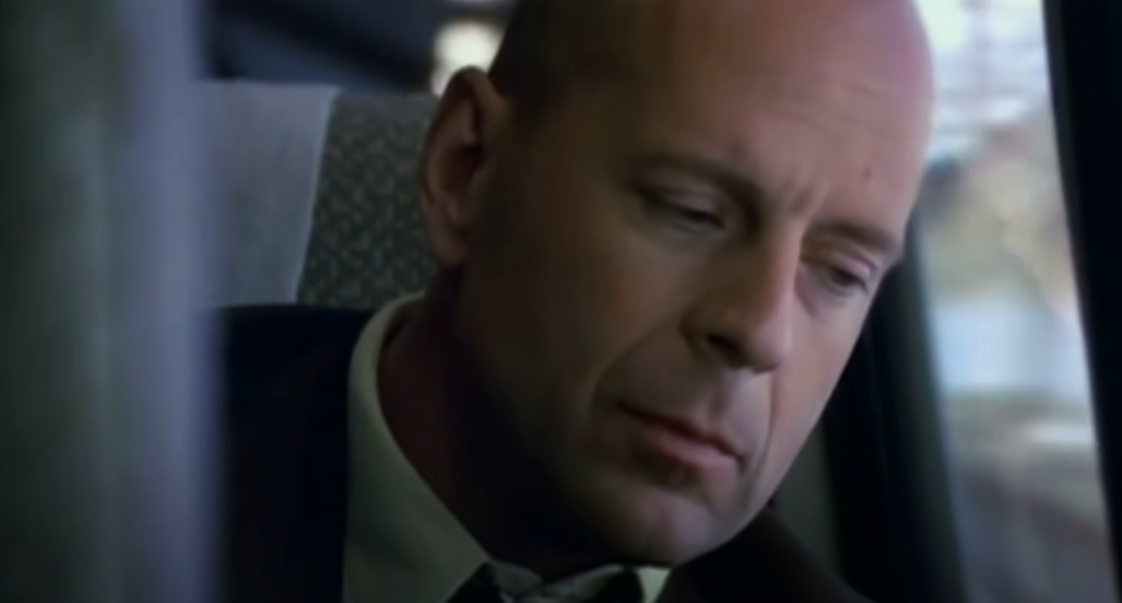 The Ultimate Collector’s Edition will feature a number of deleted scenes including: Elijah Taken Away, Audrey in Waiting Room, David in Shower, Elijah at Fair, David with Priest, Audrey Calls David, and Weightlifting in Locker Room.

It will also include a Behind the Scenes segment that “explore[s] the making of Unbreakable from concept to completion.”

Director M. Night Shyamalan will also introduce his first fight sequence that he made as a child.

Finally, it will also include a breakdown of the storyboards and the final scene for the train sequence. 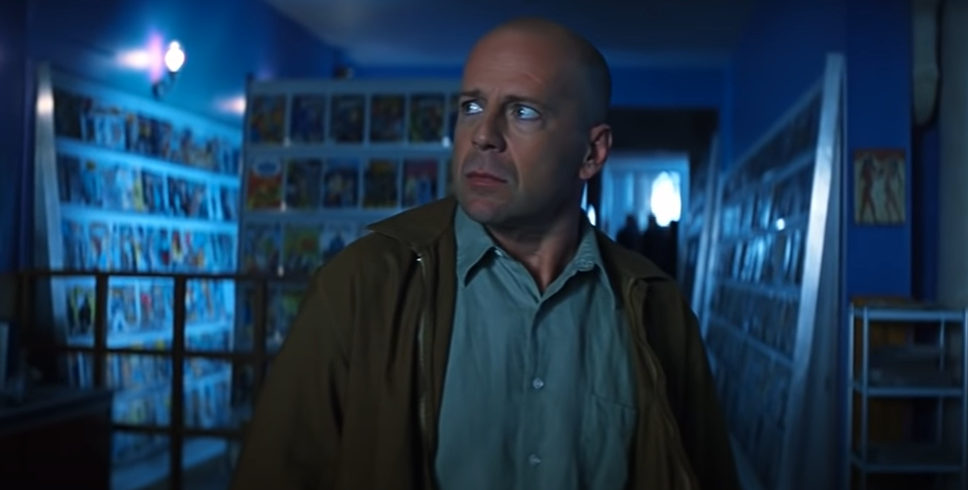 Do you plan on getting your hands on this Ultimate Collector’s Edition of Unbreakable?