Welcome to the Arktoons roundup. Bounding Into Comics’ weekly look at some of the best in new and classic comics that Arkhaven Comics has to offer.

Chicago Typewriter is Akrtoons’ groundbreaking Roaring Twenties urban fantasy.  The nineteen-twenties are a deeply intriguing period in which to set a fantasy story. Think about it, you are on a cusp between two worlds. A mere twenty years before Chicago looked like this. 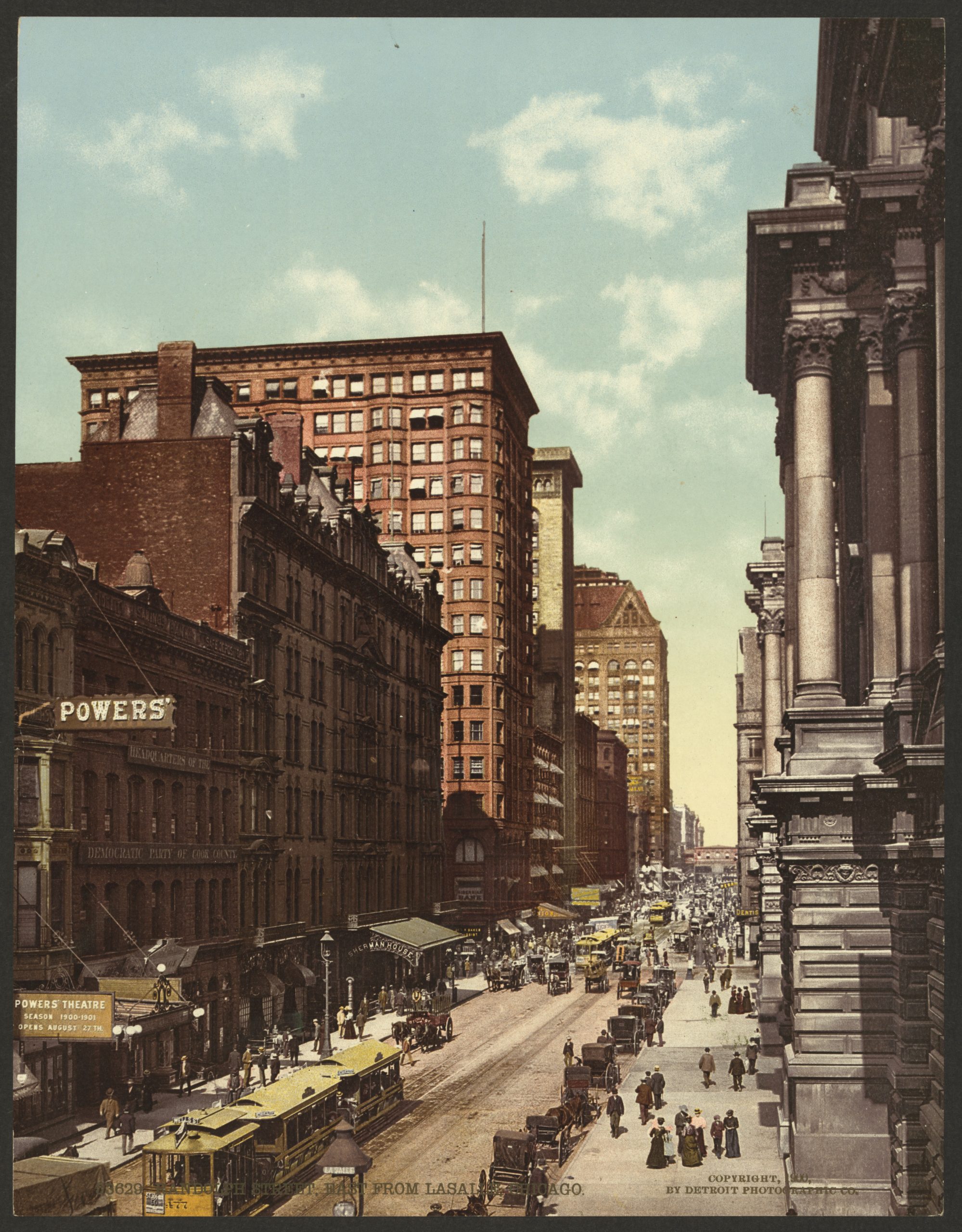 Electric wires everywhere. You don’t need a match to light up a room, you just flip a switch. The horses have been replaced by cars and life is now moving at a pace that would have been insane to contemplate to men born forty years before. The memories of a candlelit, horse-powered world belong to the minds of young people, not old ones.

A time when magic was real wasn’t from a centuries gone era, it was something from your boyhood.

In the most recent episode of Chicago Typewriter, Emilio has finally tracked down the being who stole the soul from his beloved Katherine

Emilio is not the unreasonable type of guy. He is perfectly willing to try and talk things out. 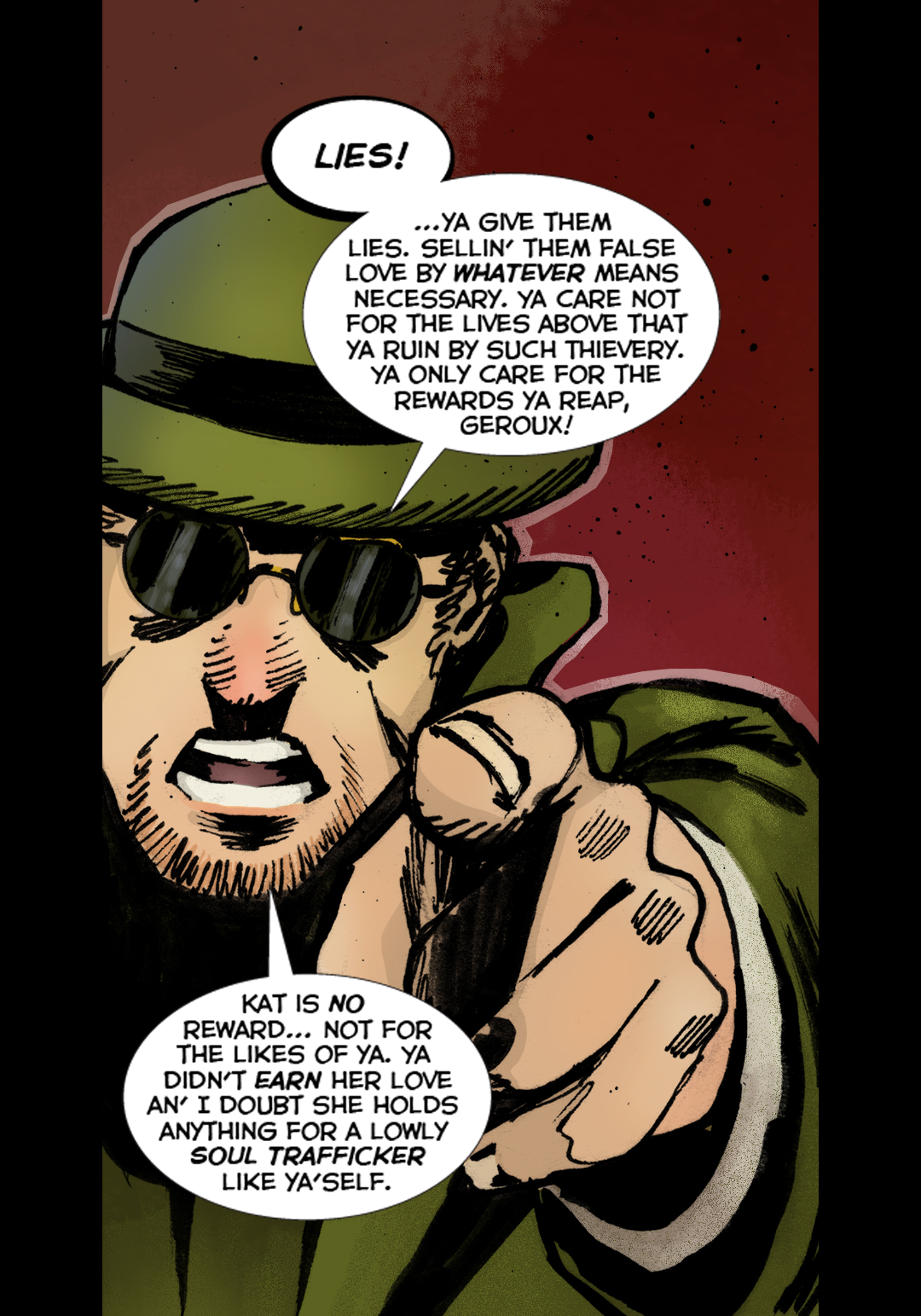 Of course, sometimes he lets his Chicago Typewriter do the talking for him.

From Brazillian powerhouse Super Prumo comes the new adventures of the classic Brazillian comic book character the Gray Claw.  After having covered the extensive history of the character, we are now getting into today’s version of the character. 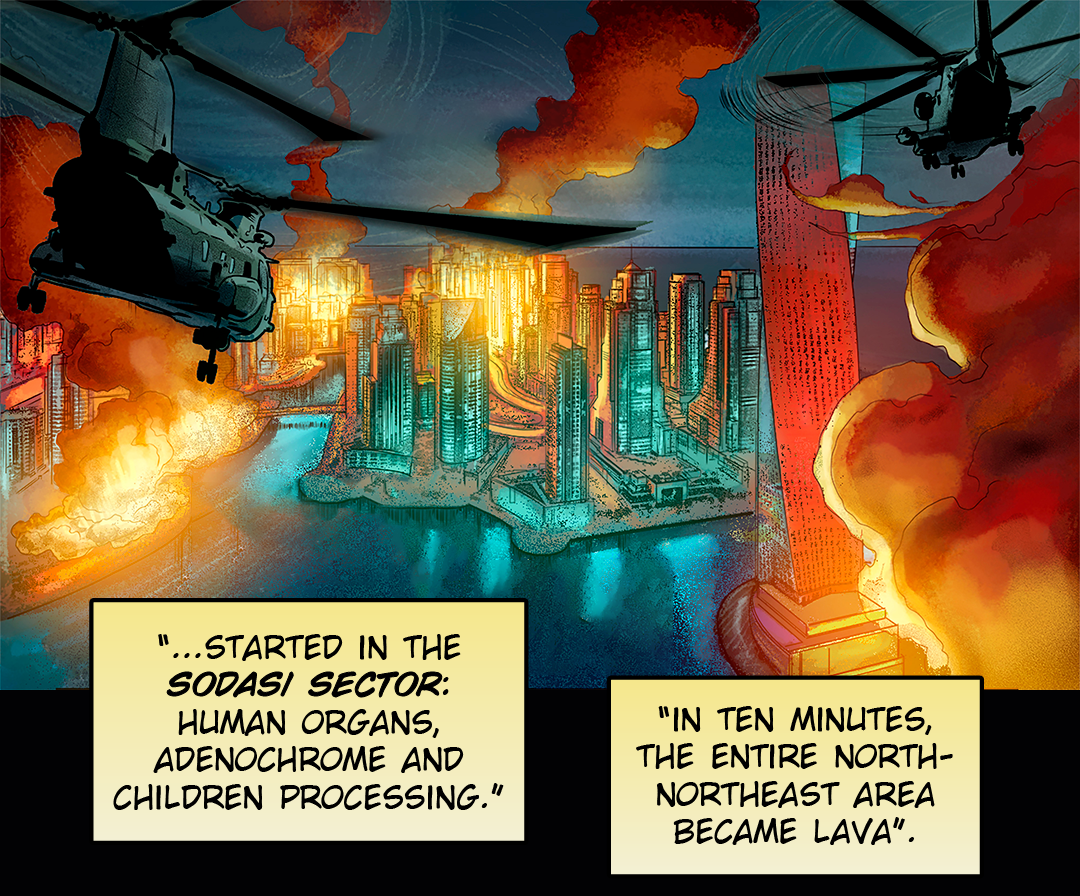 The Gray Claw knows how to make a first impression. 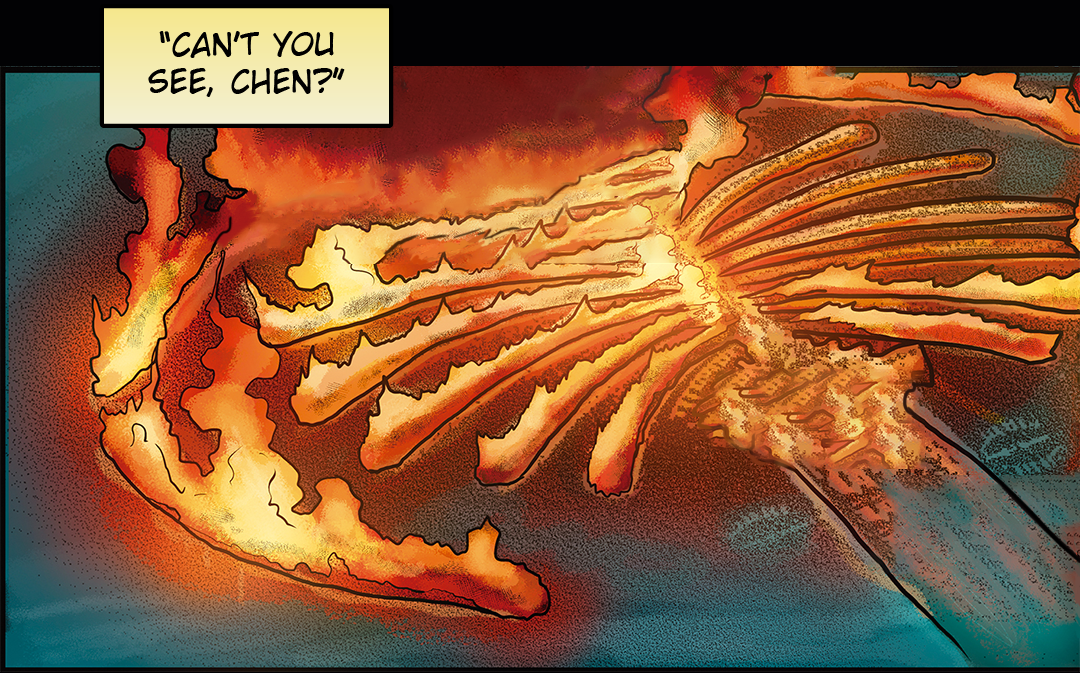 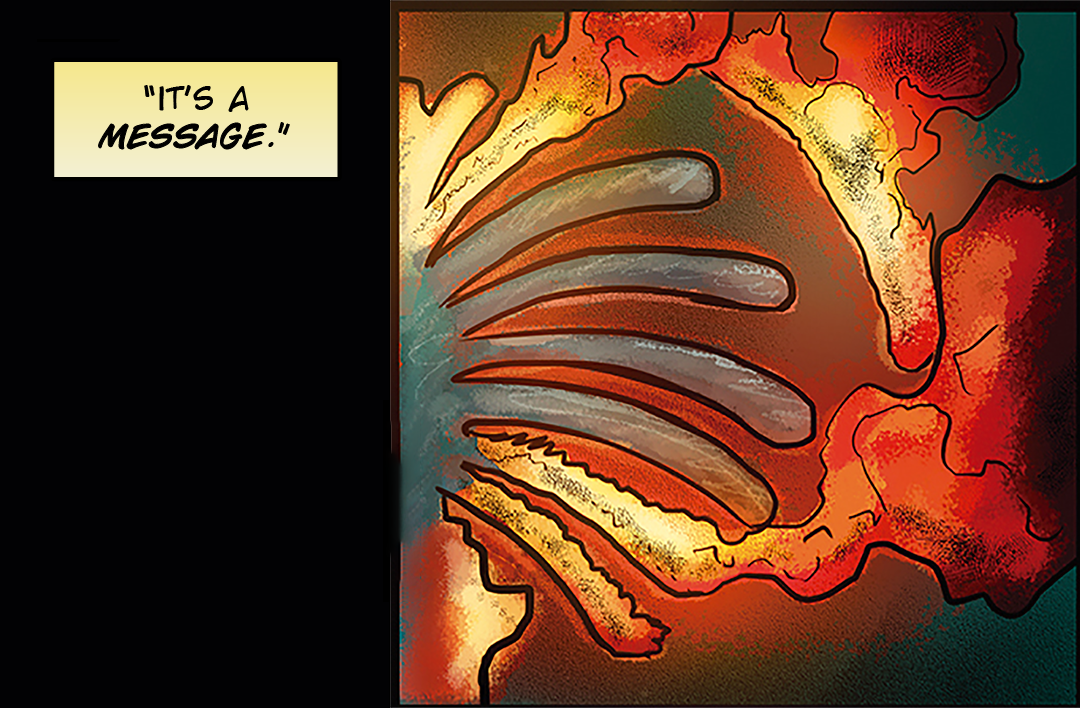 For the first time, we will now turn to the Legend Chuck Dixon’s Avalon. “From the mean streets of Moseley to the oceanfront villas of Diamond Beach, crime affects everyone in Avalon. And the presence of the superhumans known around the city as “specials” hasn’t necessarily made life for the average citizen any better…”

This is a special treat for those who are big fans of Dixon from his days on Punisher. 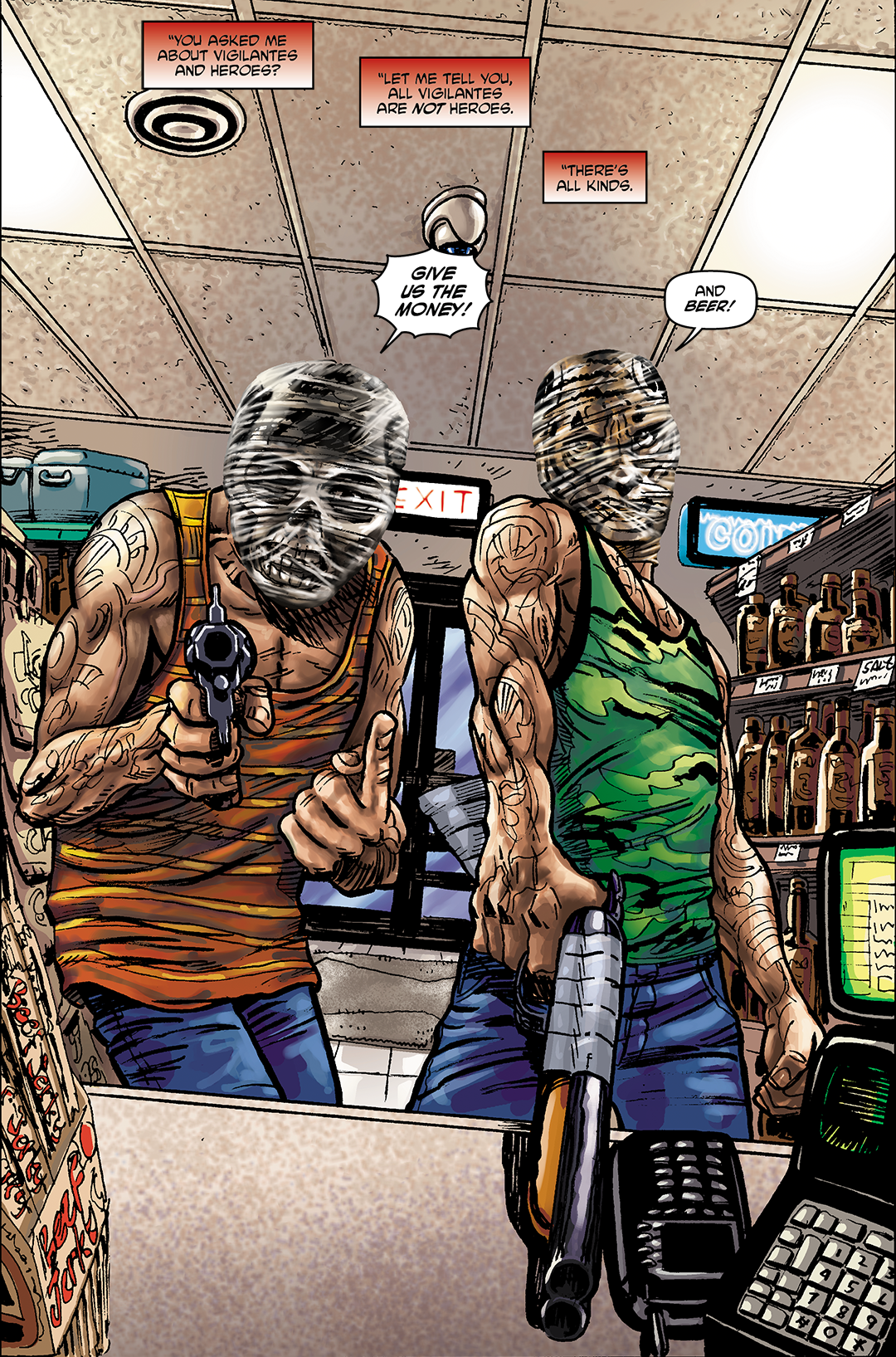 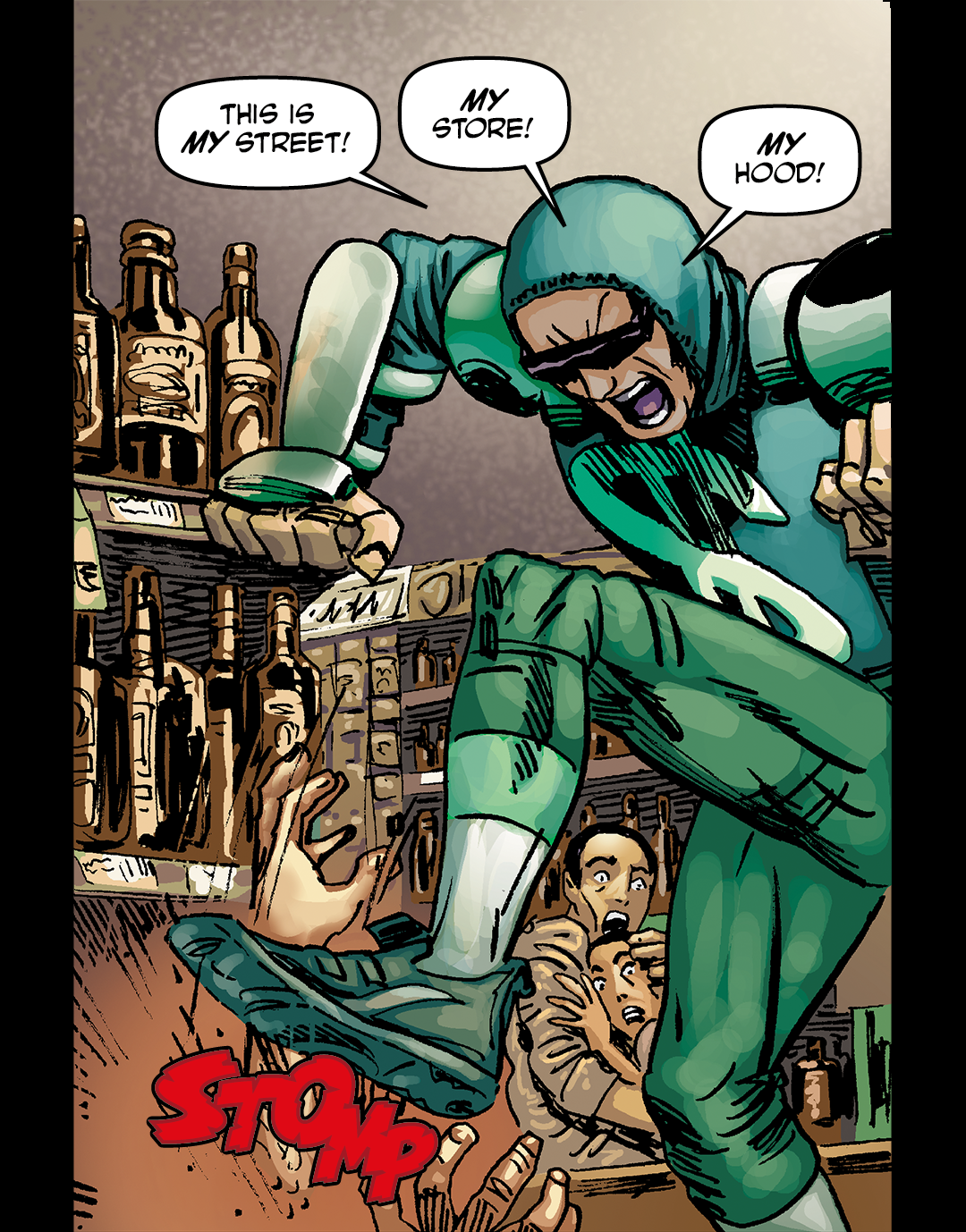 However, Avalon’s heroes don’t have the Punisher’s motivation.

This week’s spotlight is a Pre-code horror gem.

EC Comics honestly gets more credit than it deserves. I am not saying that Gaines’s stories were bad but the gross-out scenes were usually at the expense of the actual story.

This tale of suspense takes its time and builds. 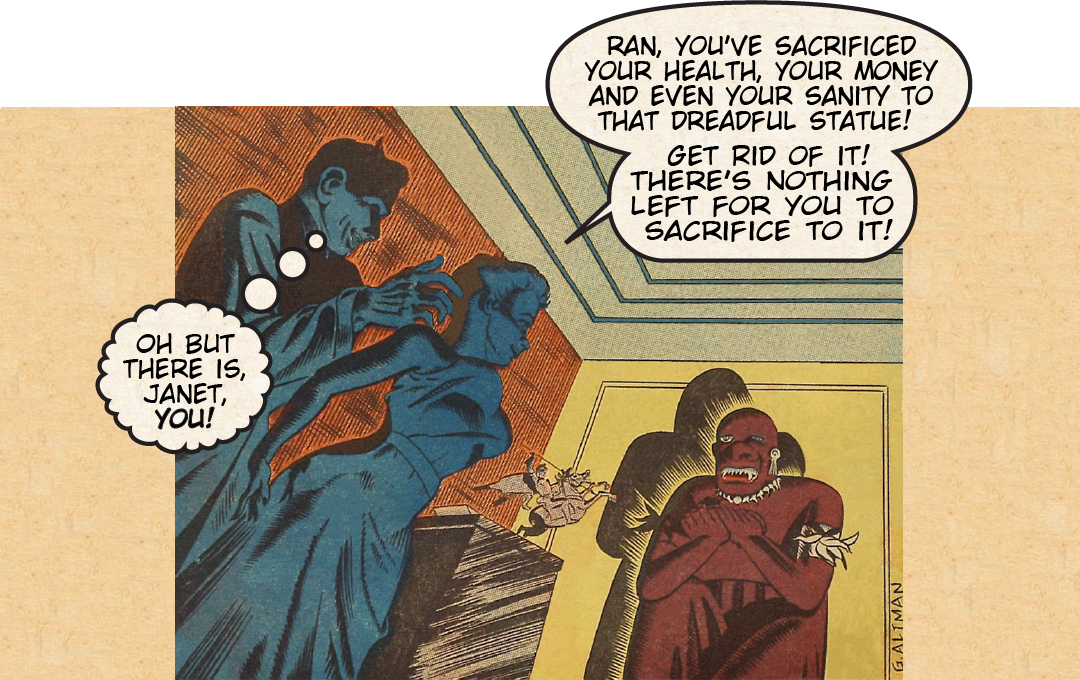