In a press release, Bandai Namco detailed that the tactical RPG “brings an assortment of robot anime series together to battle for the future of a unique cross-over universe.”

They continue, “Featuring 22 iconic anime series, players can command and upgrade their favorite machines and pilots before taking them into battle.”

“Additionally, Super Robot Wars 30 will debut five additional anime which were never included in prior chapters of the videogame series, including The King of Kings: GaoGaiGar VS Betterman, The Brave Police J-Decker, Majestic Prince Knight’s & Magic, Mazinkaiser (INFINITISM), and SSSS.GRIDMAN,” Bandai Namco revealed. 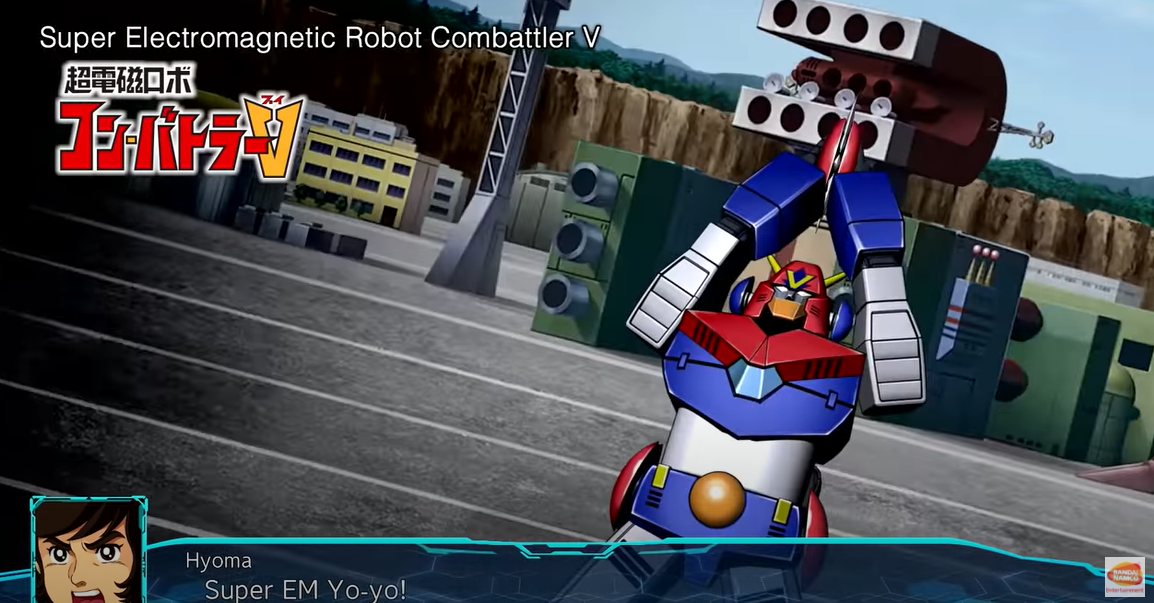 As for the gameplay, they detail it will feature a new gameplay system that they are calling ‘Tactical・Area・Select’, ‘AUTO Battle.’

They claim this new gameplay will “provide an easier playthrough for those who want to focus on and enjoy the high-quality graphics and powerful cut-in animations during battle.” 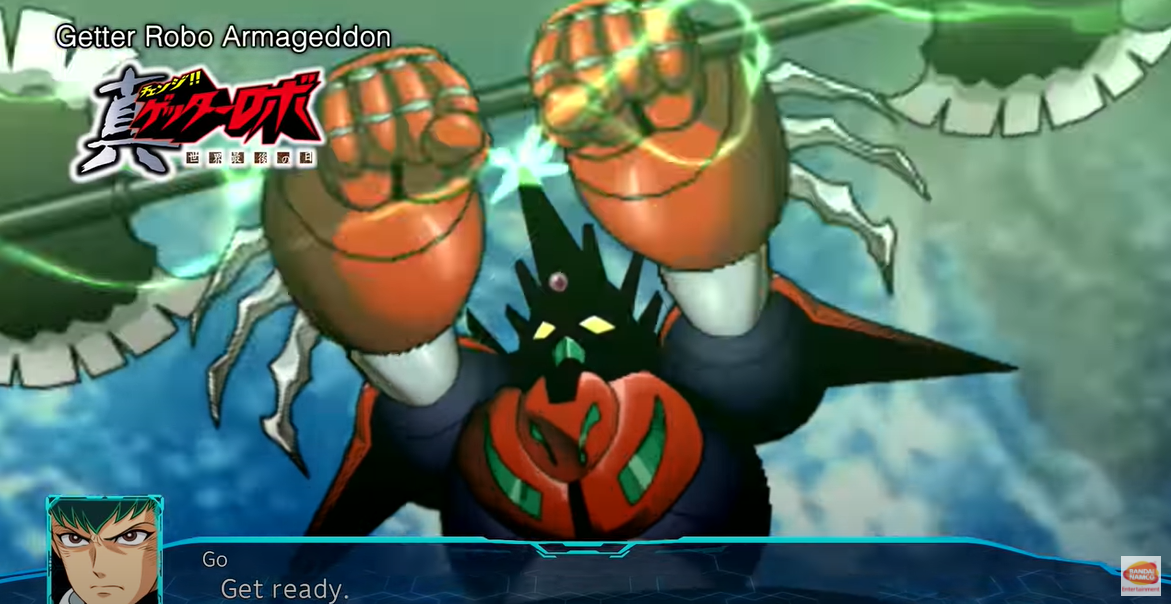 The game will specifically include the following anime series: 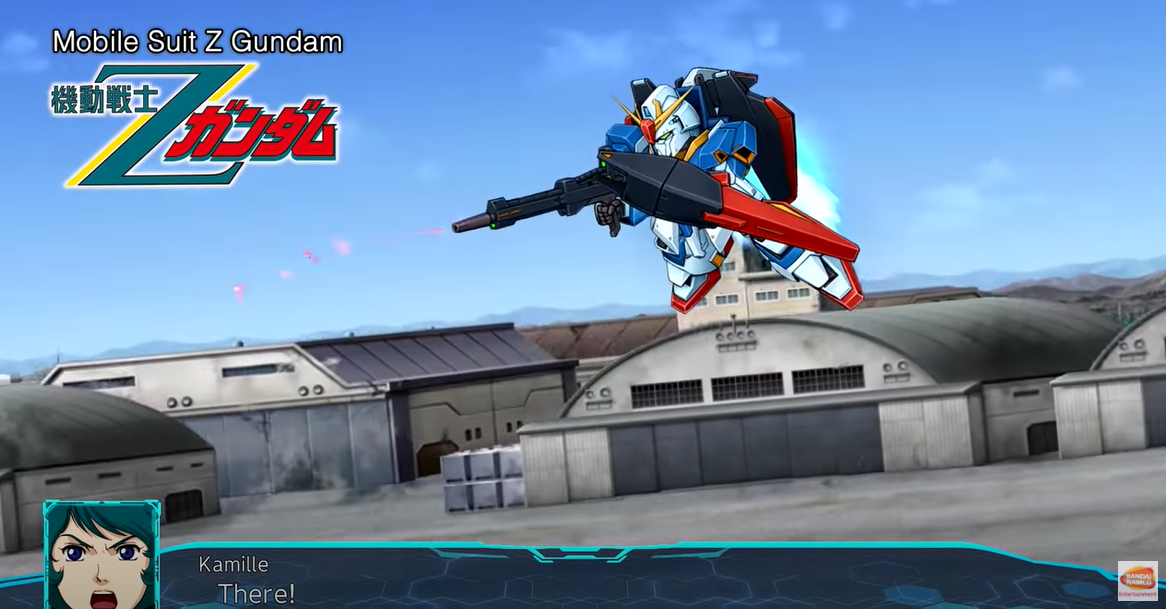 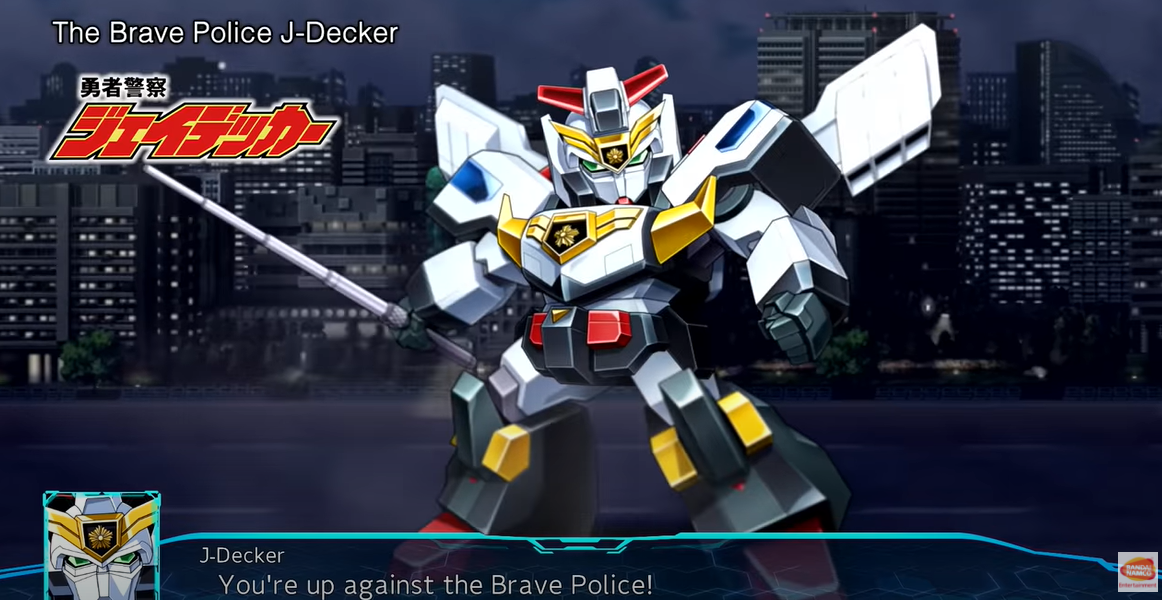 The King of Braves GaoGaiGar FINAL

The King of Kings: GaoGaiGar VS Betterman

Code Geass Lelouch of the Re;surrection 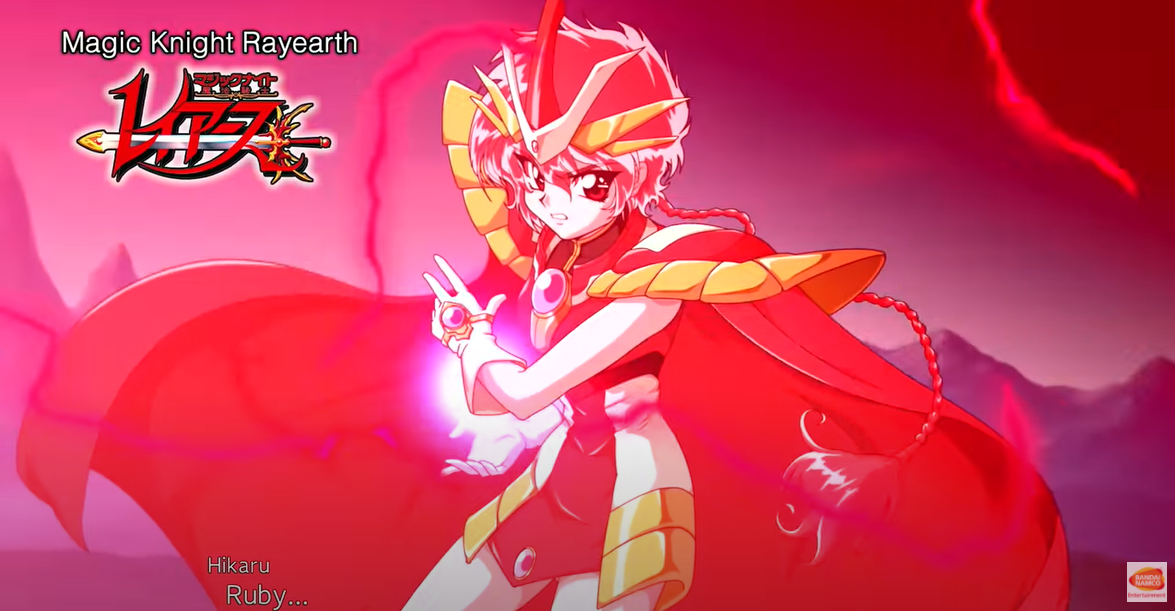 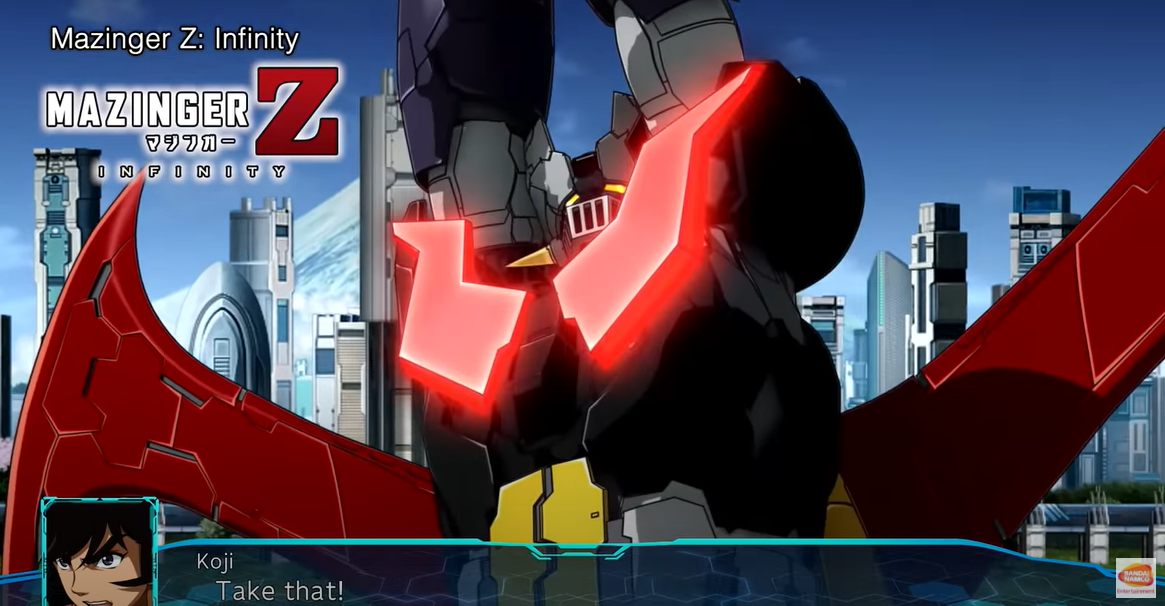 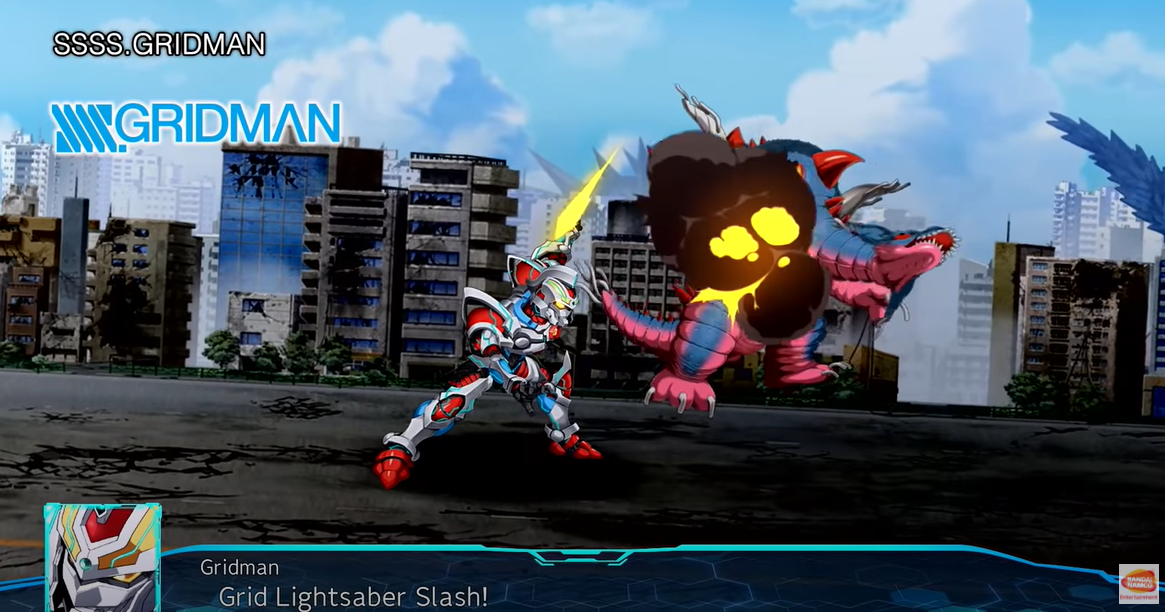