J.C. Staff producer Astushi Fujishiro has revealed that “rather than changing things for foreigners,” the seasoned anime studio behind such popular anime adaptations as Food Wars! Shokugeki no Soma and Prison School instead actively chooses “to simply carry on our with our style.” 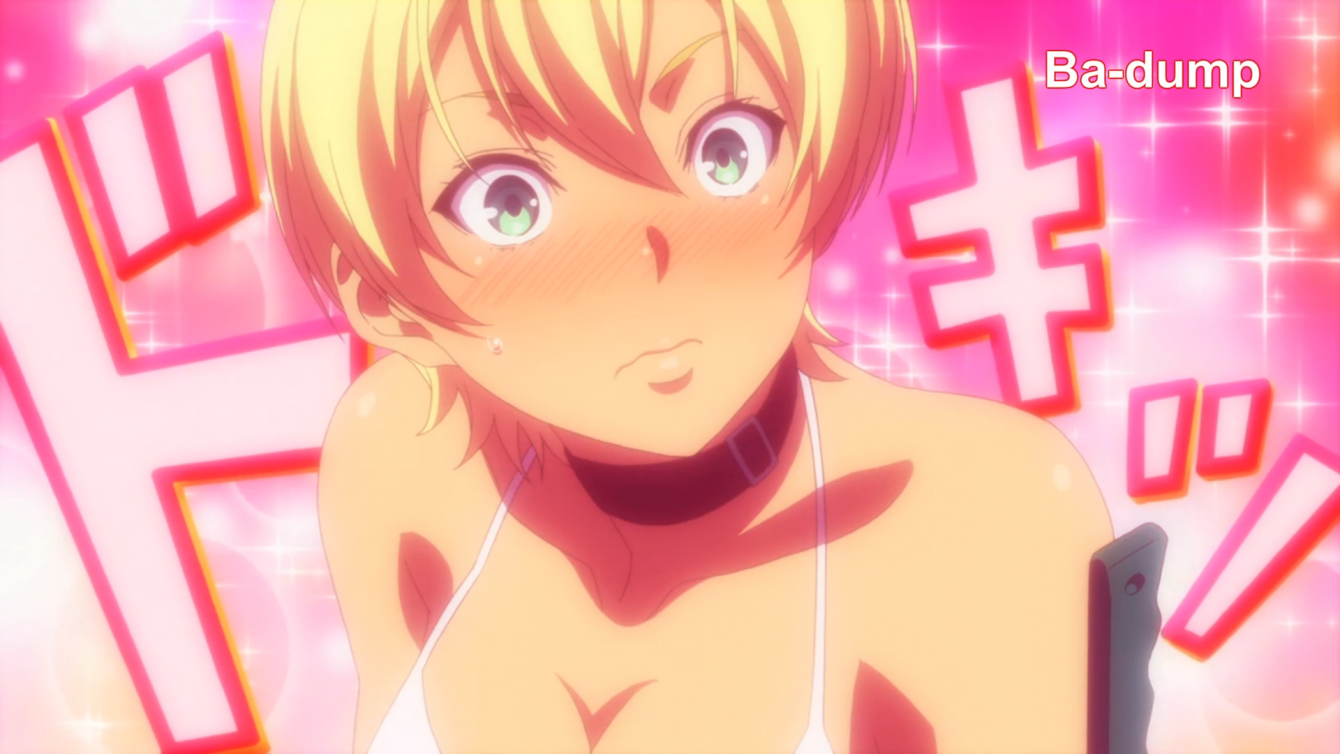 Fujishiro, whose personal producer credits include the second season of One Punch Man and Food Wars! Shokugeki no Soma: The Fifth Plate, shared his thoughts on the general sentiments of the studio towards overseas fans while speaking with popular anime YouTuber Gigguk during the latter’s recent visit to the J.C. Staff studio building.

Sharing his observation that “it feels like recently the overseas fan has a bigger voice in Japan”, Gigguk proceeded to ask Fujishoro if “you take overseas fans into account at all when making a product or is that something you don’t consider at all”, to which the producer asserted, “I don’t think overseas fans have caused big changes in our style.”

“When I think about it, the Japanese style of animation has been well-received overseas,” said Fujishoro. “So rather than changing things for foreigners, we simply carry on with our style.” 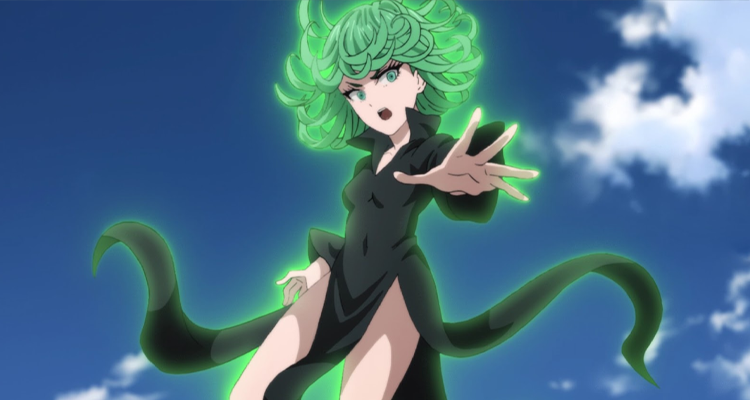 Fujishoro concluded his response to Gigguk’s question by noting, “While we are aware of overseas fans, we generally don’t make changes for their sake.”

What do you make of Fujishoro’s comments on J.C. Staff’s outlook towards overseas fans? Let us know your thoughts on social media or in the comments down below!