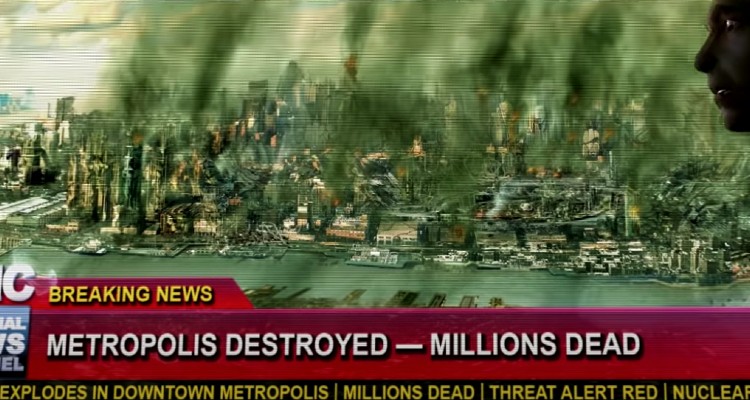 Inspired by the fighting game series Injustice: Gods Among Us and the tie-in comic series by Tom Taylor of the same name, Injustice depicts a world wherein Joker tricks Superman into killing a pregnant Lois, causing the Man of Steel to kill the clown and despotically seize control of the Earth.

In an environment where the Kryptonian demigod rules all and doesn’t give a second thought to killing anyone who stands in the way of his goals, it’s up to Batman and his allies to stop him. 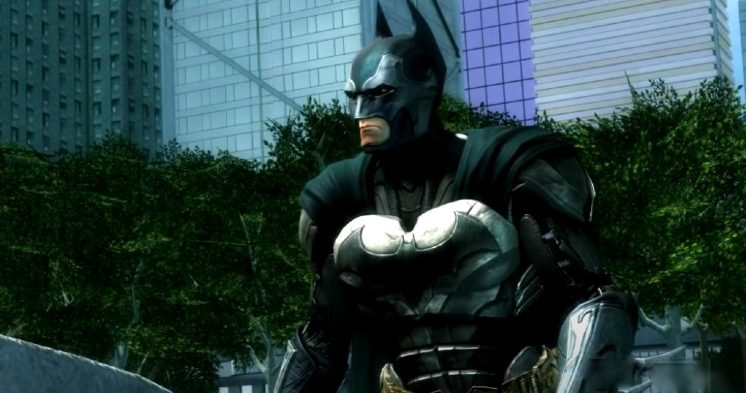 According to a Hollywood Reporter exclusive, the film will star former Green Arrow and Smallville actor Justin Hartley as the voice of Superman, along with Star Trek: Discovery star Anson Mount as Batman and anime dubber Laura Bailey as the doomed Lois Lane. 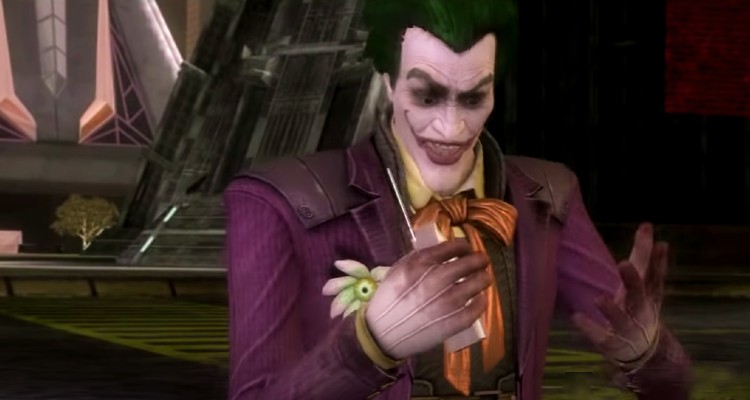 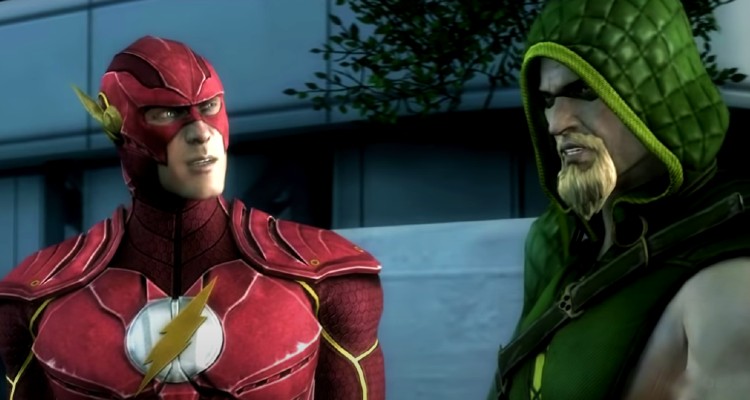 The revelation that an Injustice animated feature was in the works came only a few months ago when WB sneakily placed the title’s announcement within a press release for the Batman: The Long Halloween, Part 2, where it was noted that that film’s Blu-ray would include a sneak peek at the video game series’ upcoming adaptataion.

Are you excited about the Injustice movie? Have you seen the sneak peek yet? Let us know your thoughts on social media or in the comments down below!