With the two-part Long Halloween animated feature film finally upon us, DC has announced that the original comic book story will continue in a new follow-up, The Long Halloween Special, brought to us by the team who authored the original graphic novel 25 years ago, Jeph Loeb and Tim Sale. 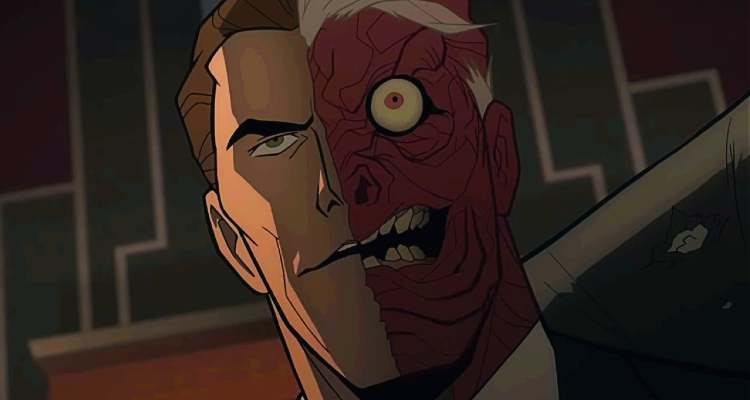 Related – Batman: The Long Halloween Screenwriter Tim Sheridan Explains Why Irish Mobsters Became A Chinese Triad And Other Changes For The Movies

“Twenty-five years ago, Tim Sale and I set out to tell a mystery tale of how Gotham City went from crime to freaks,” said Loeb in the press release. “The result was Batman: The Long Halloween.”

In a press release announcing the special, Loeb stated, “Twenty-five years ago, Tim Sale and I set out to tell a mystery tale of how Gotham City went from crime to freaks. The result was Batman: The Long Halloween.”

“We’re thrilled to be back at DC revisiting some of our favorite characters all the while revealing that you may not know the whole story,” he continued. 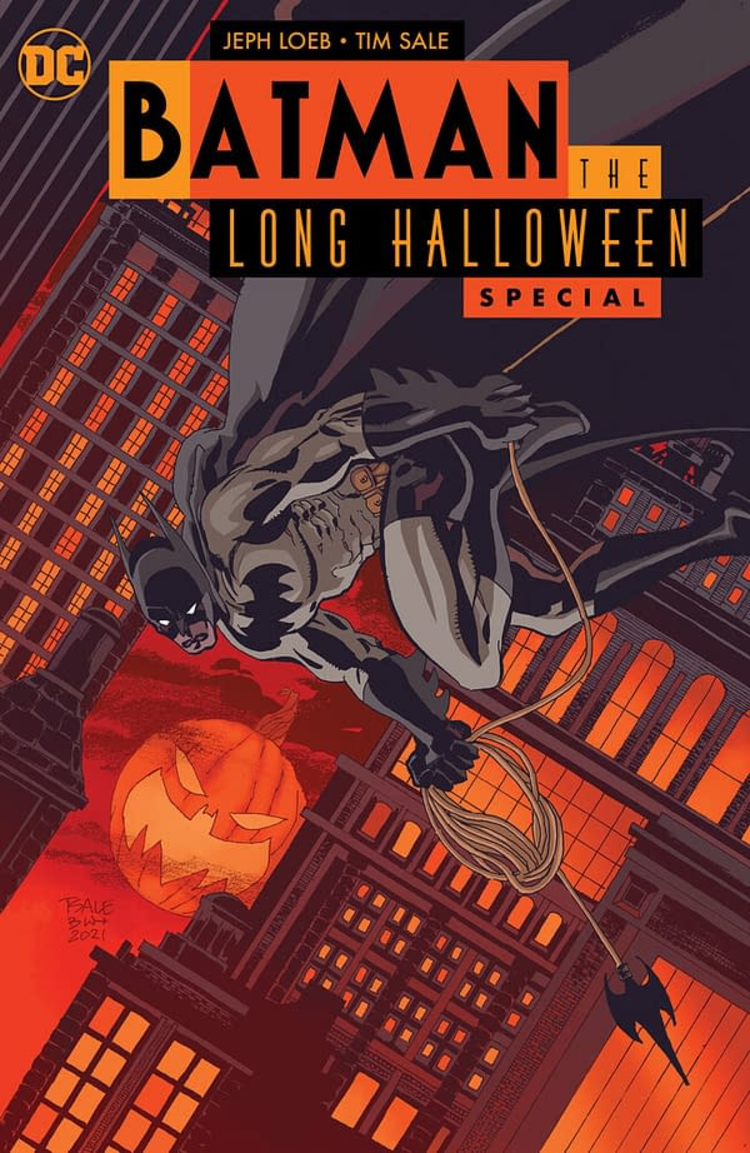 Sale would also chime in with his own praise for the level of quality letterer Richard Starkings (Elephantmen) and colorist Brennan Wagner (Grendel) are bringing to the Special.

“As it has always been, working together on Batman has brought out the best of Jeph and myself as Gotham City storytellers,” said Sale. “We have been blessed to have the mighty talents of Comicraft’s Richard Starkings with us every step of the way, and are very fortunate to welcome colorist, Brennan Wagner, to help shape our latest venture.” 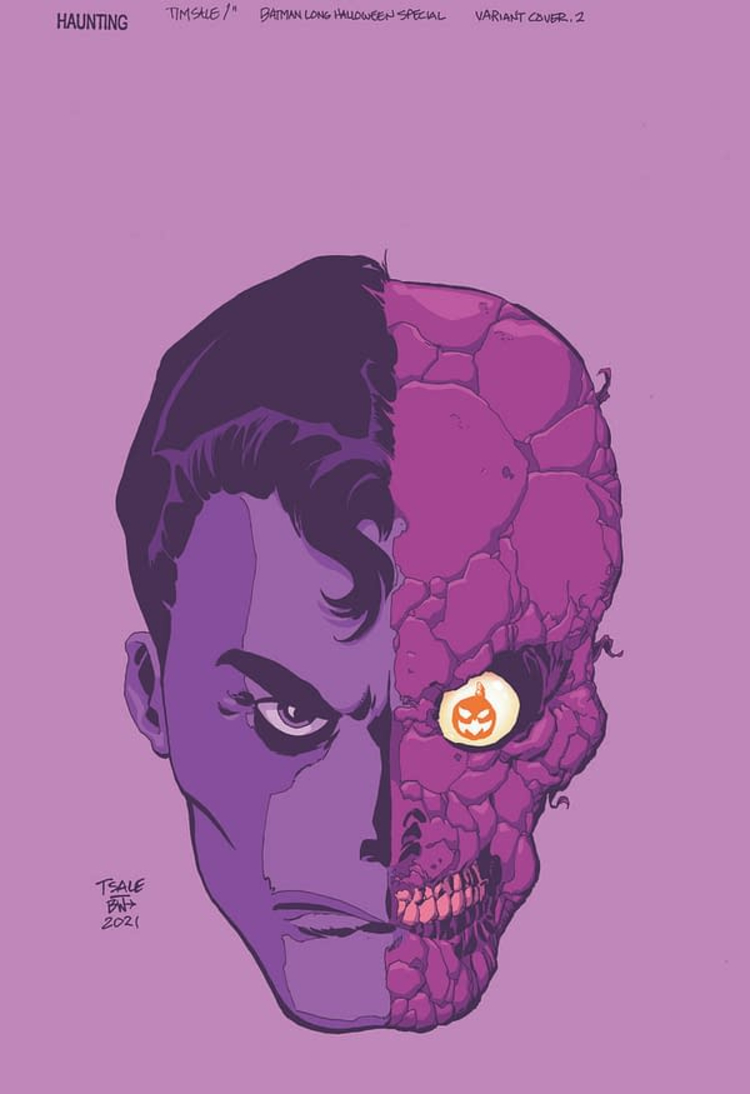 DC’s press release offered a teasing logline for what The Long Halloween Special brings to this particular saga of Batman’s mythos, which reads, “Join the team for the return of the Batman Halloween specials and a mystery that could destroy Batman, Commissioner Gordon, Two-Face, and…well, that would be telling, wouldn’t it?”

Batman: The Long Halloween Special will be available in comic shops on October 12th in prestige format with a page count coming in at 48, and a cost of $7.99.

Loeb will wrote the story while Sale will provide pencil, ink, and cover duties, which includes a handful of 1:25 variant covers for the issue, one of which can be seen below. 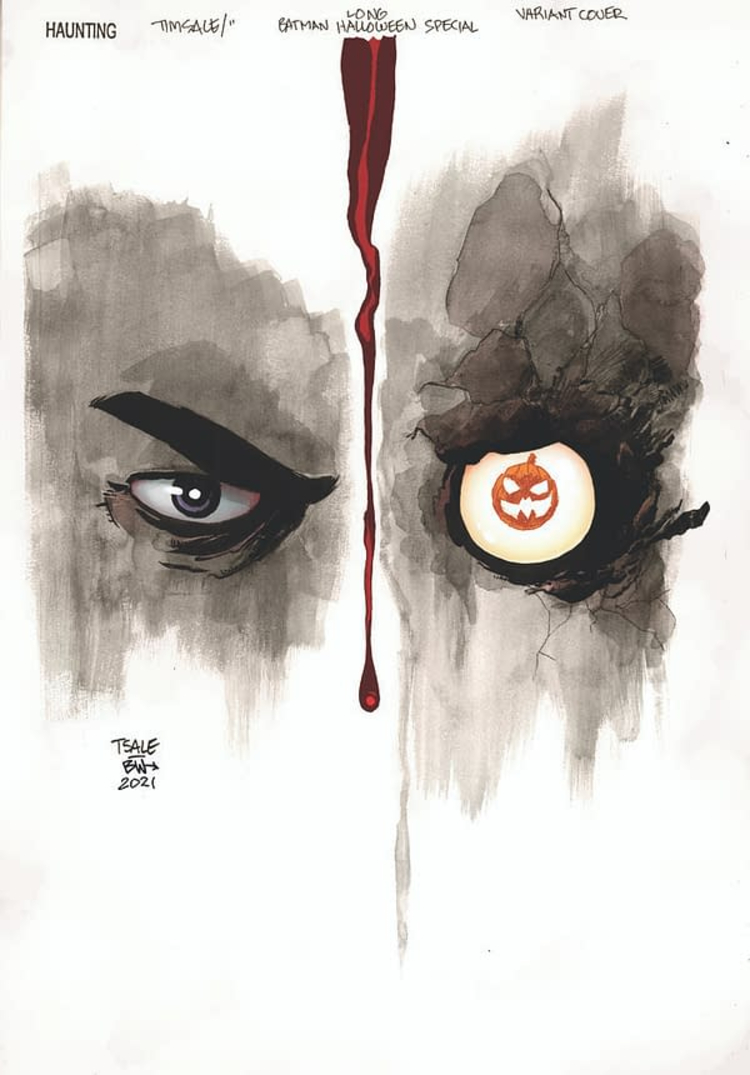 The original Batman: Long Halloween from 1996 can be read on DC Universe Infinite. Part 1 of the back-to-back animated movies is currently available for purchase on digital and Blu-ray, while the film’s second part is currently set to release on July 27th.

Do you think we really need a continuation of Long Halloween? Will you read it? Make your thoughts known on social media or in the comments down below!