DC Comics has officially released the first volume of the ‘One Operation JOKER’ series, a spin-off manga which sees the Joker responsible for raising a Batman-turned-baby into the Dark Knight he was meant to be, to overseas Batman fans in Japan. 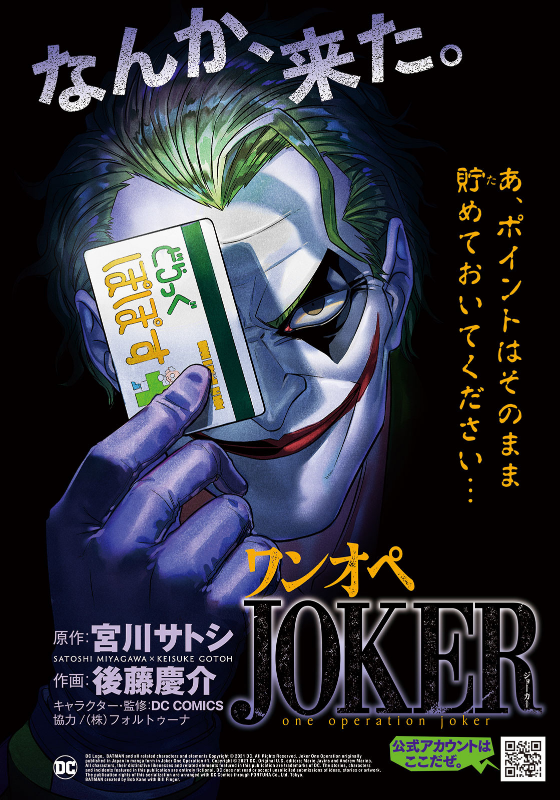 Written by Satoshi Miyagawa (Uchuu Senkan Tiramisù) and illustrated by Keisuke Gotou, the officially DC-licensed and Kodansha-published manga series sees Batman transformed into a baby following an accidental dip in the same vat of chemicals that turned the Joker into his villainous persona. 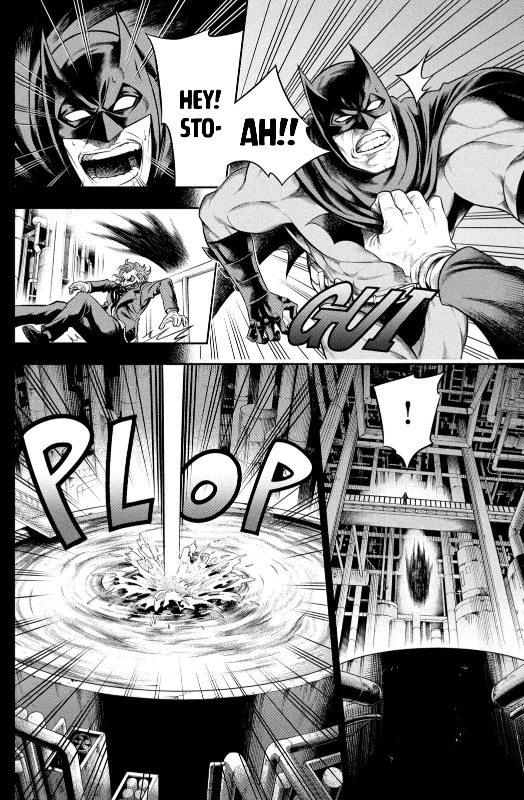 In the aftermath of the accident, finding himself lost at the prospect of losing his arch-nemesis forever, the Joker takes it upon himself to raise Bruce Wayne from child, to adolescent, and, hopefully, to Dark Knight. 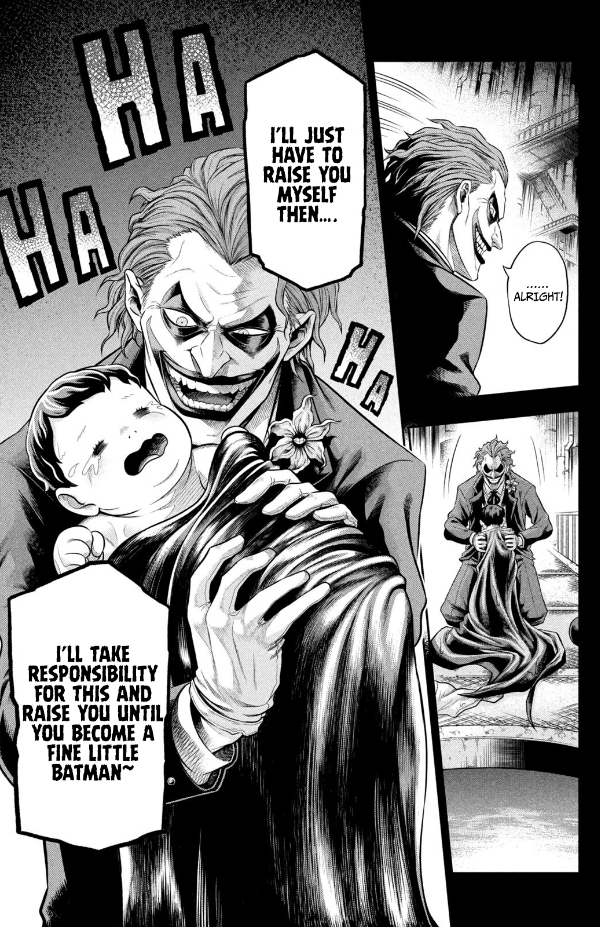 However, the Joker might find raising a young child a lot more difficult than he initially thought. 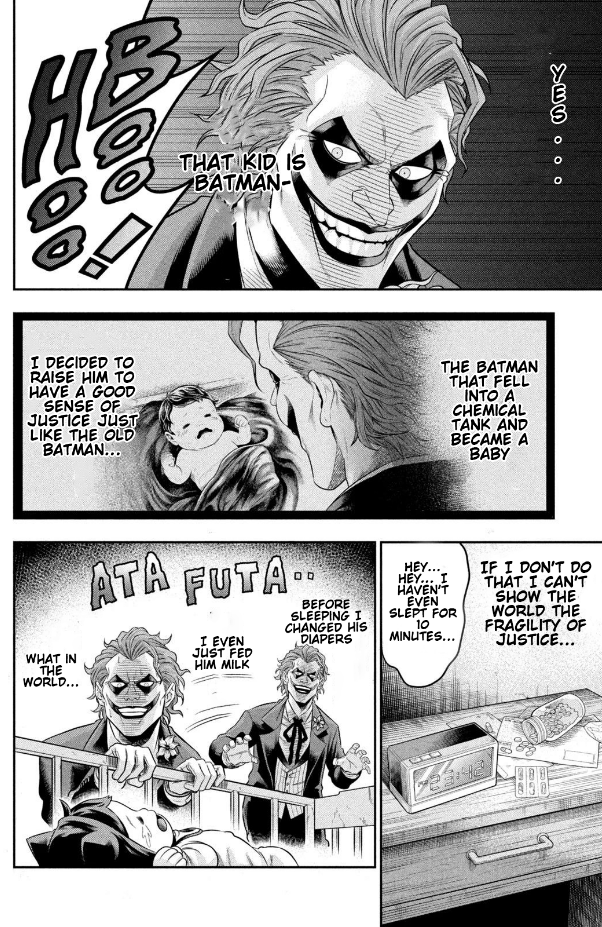 First beginning serialization in Kodansha’s Morning seinen manga magazine in January of this year, DC announced on June 22nd that the first trade (or tankobon) collection of the series was now available in Japanese markets. 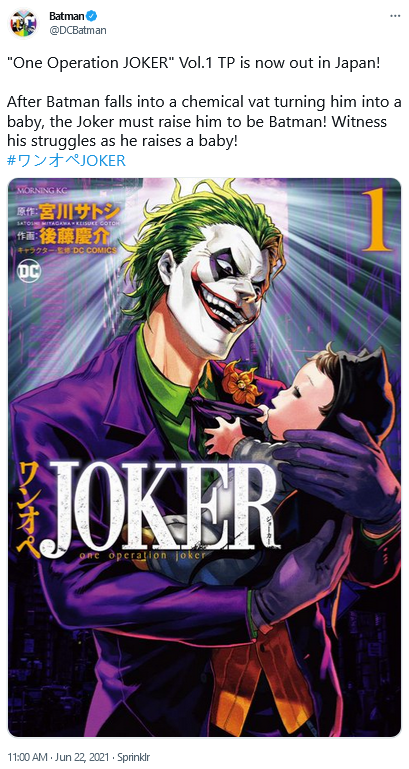 As of writing, there are no announced plans by DC or Kodansha to localize One Operation JOKER for Western audiences.