The trailer for the DC animated film Batman: The Long Halloween, Part Two, which arrives on Blu-ray and digital this summer, is finally here. 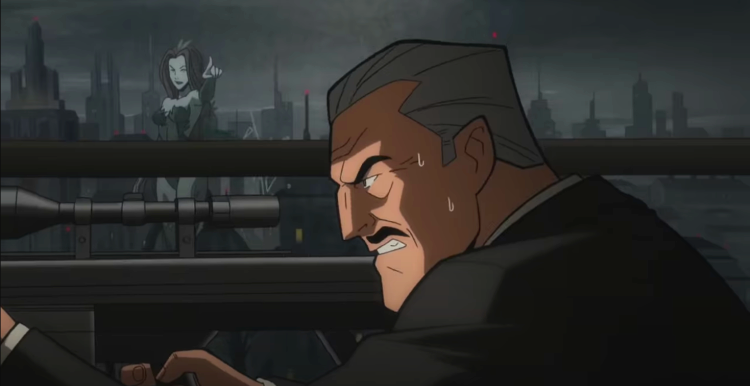 Part 1 isn’t even out yet, but the adventure will continue with the Dark Knight squaring off against a stacked rogues gallery out to get mobster Carmine Falcone in scenes fairly consistent with the graphic novel.

Below is the feature’s synopsis:

“Inspired by the iconic mid-1990s DC story from Jeph Loeb and Tim Sale, Batman: The Long Halloween, Part Two continues as the Holiday Killer is still at large and, with Bruce Wayne under the spell of the venomous Poison Ivy, Batman is nowhere to be found. Liberated by an unlikely ally, Bruce quickly uncovers the real culprit: Poison Ivy’s employer Carmine Falcone.

The Roman, his ranks decimated by Holiday and his business spinning out of control, has been forced to bring on less desirable partners – Gotham City’s rogues’ gallery. In the meantime, Harvey Dent is confronting battles on two fronts: attempting to end the mob war while also dealing with a strained marriage. And, after an attack that leaves Harvey hideously disfigured, the District Attorney unleashes the duality of his psyche that he’s strived his entire life to suppress.

Now, as Two-Face, Dent decides to take the law into his own hands and deliver judgment to those who’ve wronged him, his family, and all of Gotham. Ultimately, the Dark Knight must put together the tragic pieces that converged to create Two-Face, the Holiday Killer, Batman and Gotham City itself.” 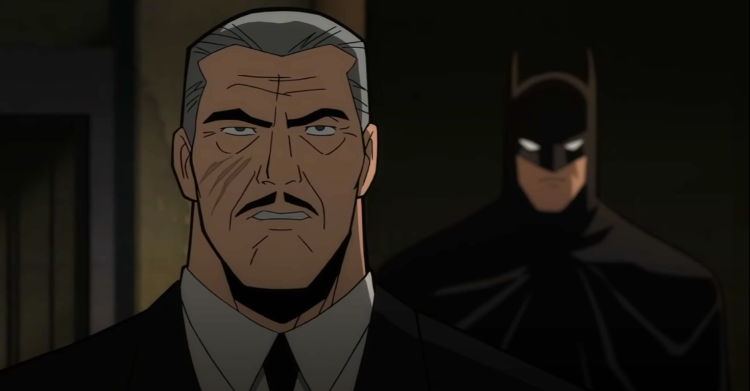 The original tale from 1996 has proven very influential, having even inspired aspects of Christopher Nolan’s The Dark Knight and Matt Reeves’s upcoming iteration, The Batman.

Rated R, Long Halloween, Part 2, comes out July 27 on digital and August 10 on Blu-ray. When 2022 rolls around, both chapters will be made available in a 4K combo pack. 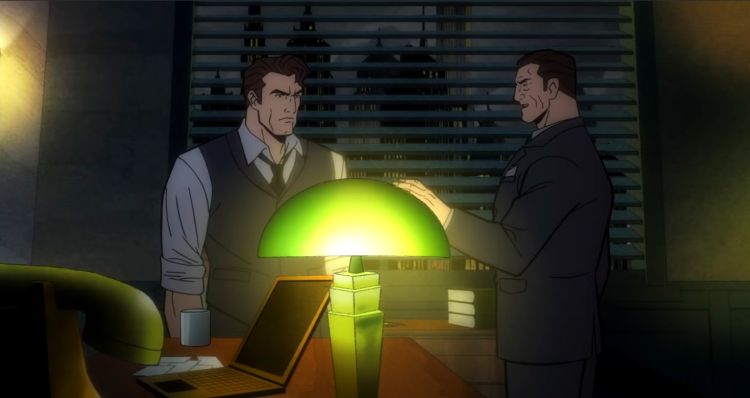 How’d you like the trailer? Give us your reaction down in the comments.