After Kadokawa President Takeshi Natsuno’s recent comments in support of manga censorship sparked outrage across international social media users, the media conglomerate has apologized for what they have described as Natsuno’s “personal” opinion, clarifying that said opinion does not reflect the company’s “business operation policy”. 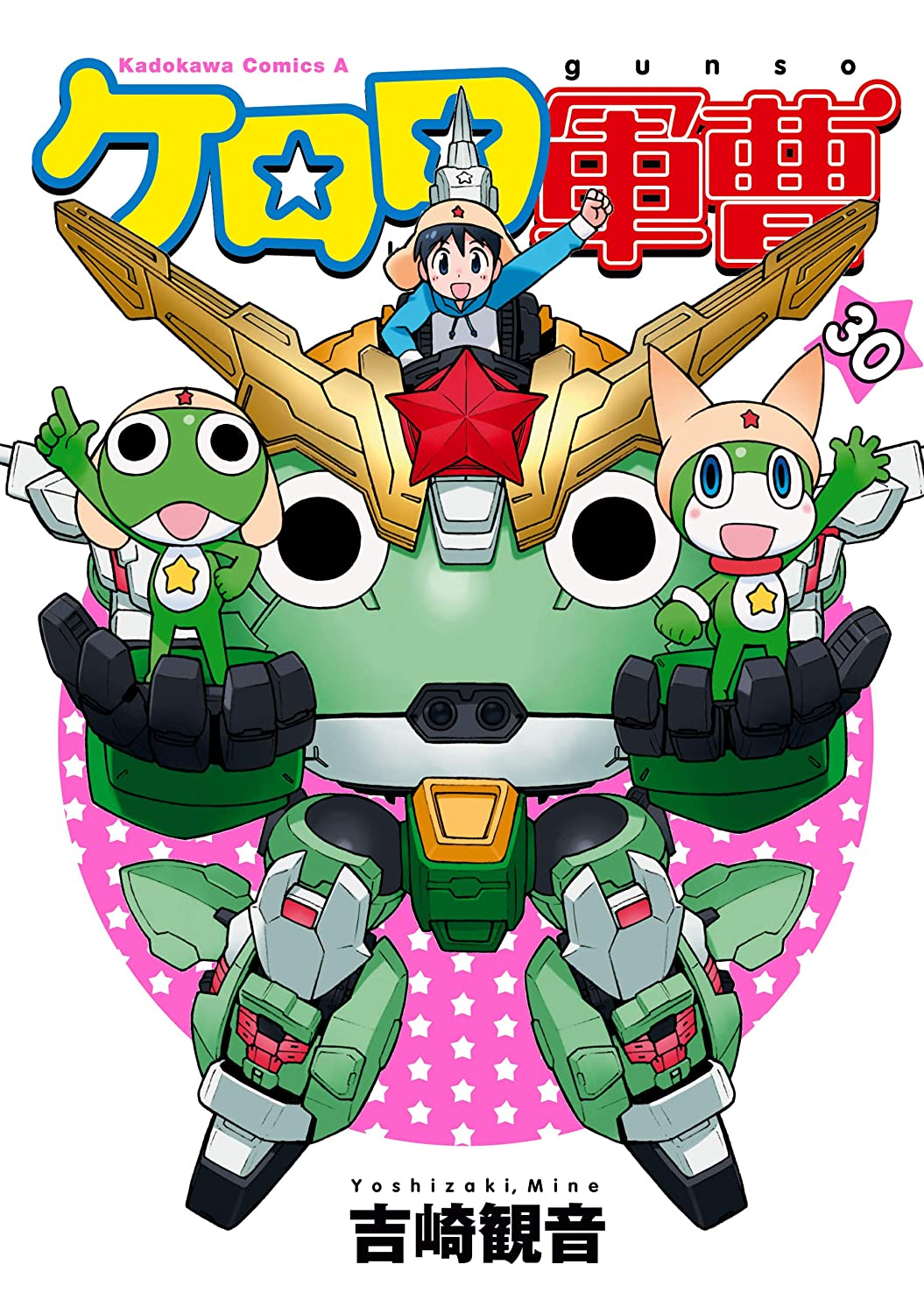 The backlash against Kadokawa began on July 25th, when during a discussion on whether Japanese magazines (including some manga magazines) should continue to feature ‘gravure idols’ (non-nude models who appear in risqué photoshoots) with Japanese broadcaster Abema TV, Natsuno stated that “It is true that there are people who have miraculously beautiful body shapes, and there are people who think that there is value in that, and that money is going around.”

“I don’t think it’s fair to say that this is unfair,” he added, “And I don’t think there’s any debate about whether gravure is good or bad.” 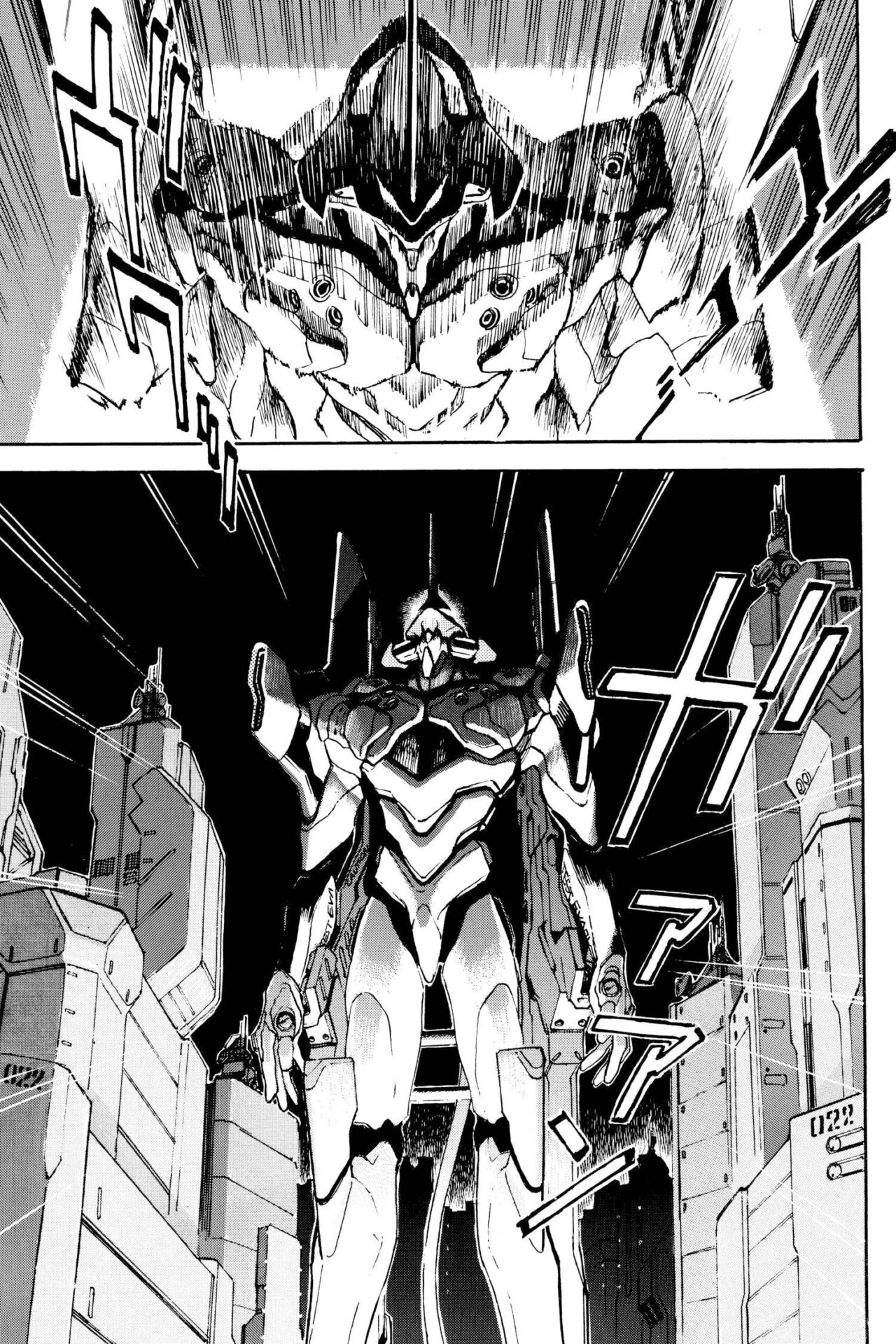 To that end, turning to the aforementioned topic of gravure idols appearing in manga magazines, Natsuno noted, “Japan is awash with manga that are more extreme than gravure. Including that, Japanese manga often don’t pass Google and Apple’s screening process.”

“So, including that,” continued Natsuno, according to a translation provided by Twitter user @rayforcegame, I really feel that we need to redefine the standards of what is acceptable for the public, [and] what is not, to be appropriate for the Internet age.” 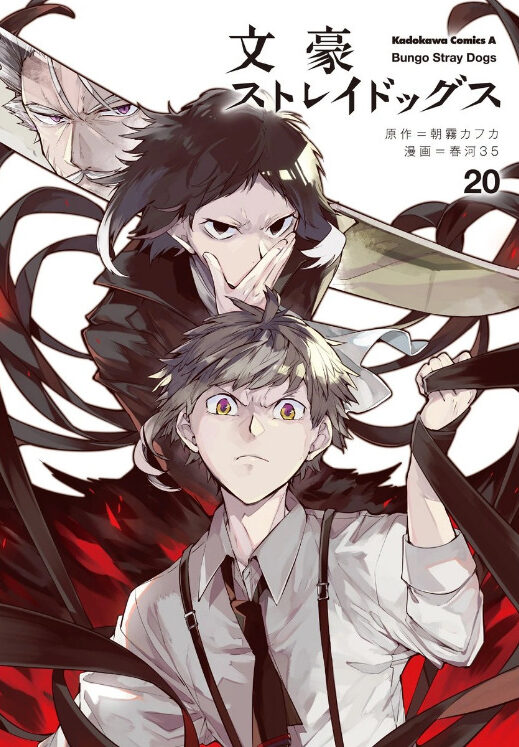 Unsurprisingly, particularly amidst a time when an uncomfortable majority of Western companies have taken to advocating for global censorship based on their own personal morals and beliefs, as well as a growing level of scrutiny from said Western entities towards Japanese works, Natsuno’s comments soon sparked a wave of outrage among manga fans across the globe, as many were concerned that one of the biggest manga publishers in Japan had suddenly decided to willingly censor itself. 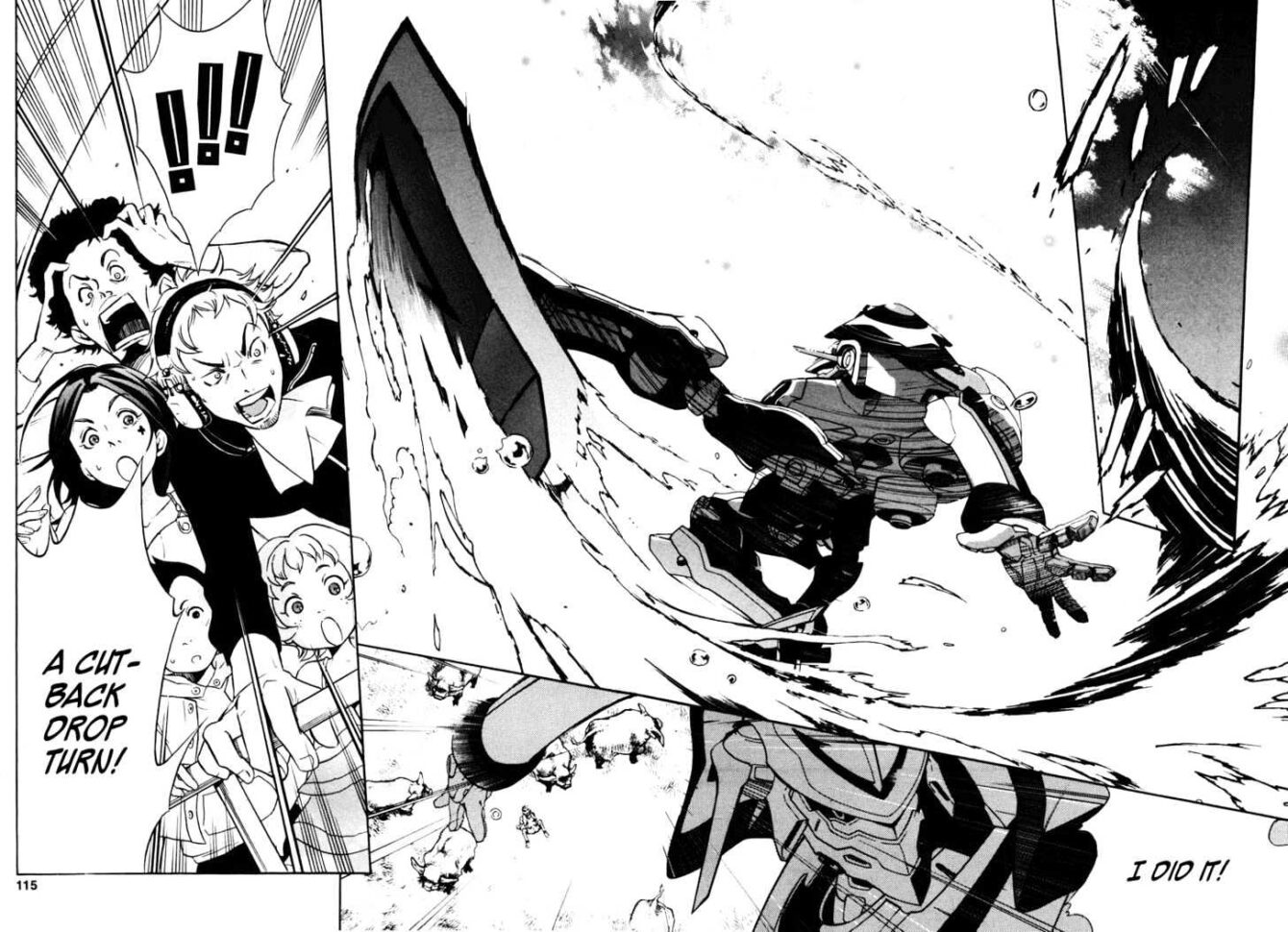 This backlash eventually led Kadokawa to issue a statement on July 27th, wherein they explained that “although Natsuno participated in the program in his personal capacity, his comments were highly inappropriate for the Company’s President and Representative Director, and he deeply regrets them,” and affirmed that “the series of comments he made on the program have no relevance to the Company’s business operation policy.”

“We take this matter very seriously and have received a request from the person in question to return a portion of his compensation, which we have accepted,” the publisher continued, detailing how Natsuno would return 20% of his total “monthly executive compensation” across the three month period from August 2021 to October 2021. 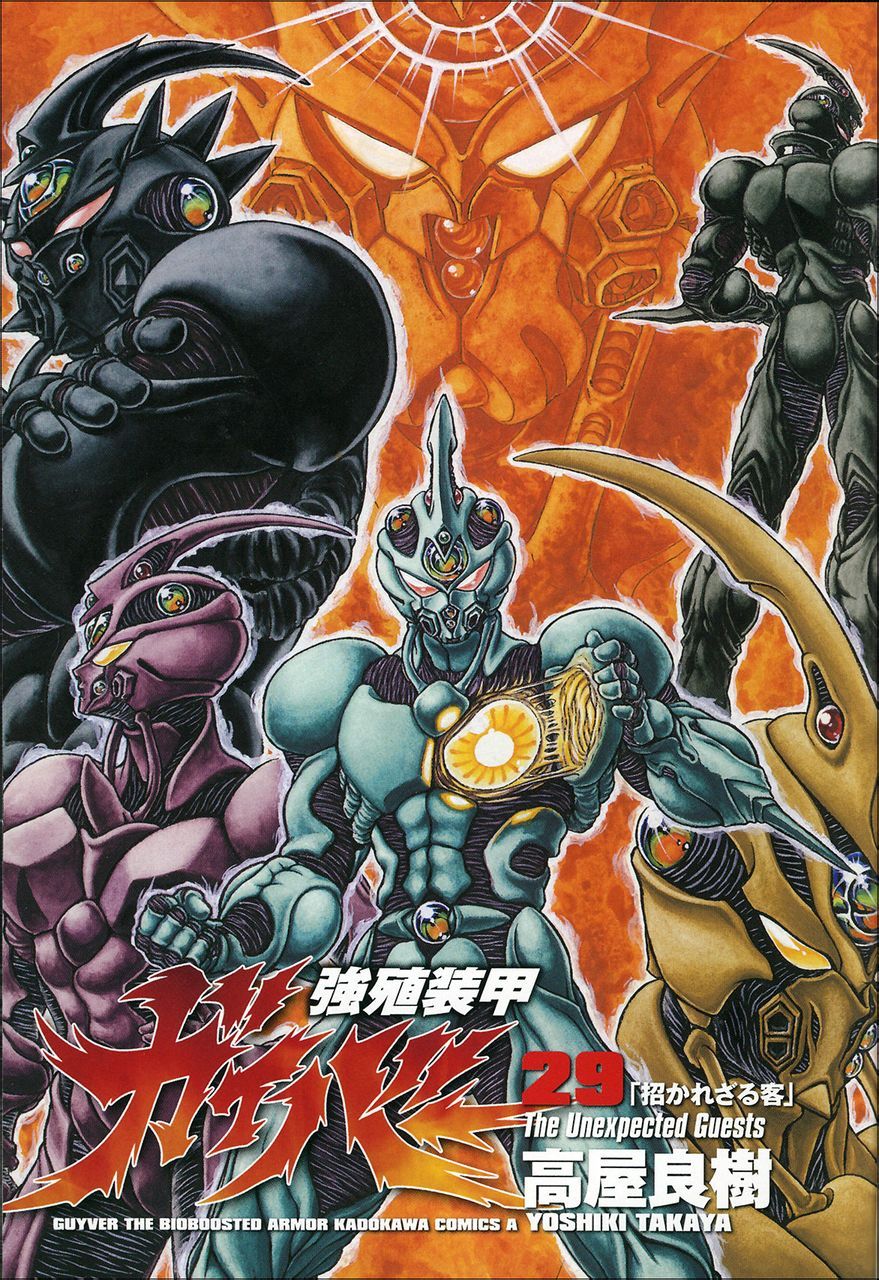 Kadokawa concluded their statement by assuring fans, “We at KADOKAWA will solemnly accept the opinions we have received from all of you, and will continue to promote our business by being even closer to our authors and creators, as well as our readers and users.”

What do you make of Kadokawa’s clarification? Let us know your thoughts on social media or in the comments down below!