Despite the numerous and widespread calls to remove Amber Heard from the upcoming DC sequel following the presentation of legal testimony that, contrary to the actress’ public claims, depict her as the actual abuser in her relationship with former-husband Johnny Depp, Aquaman and the Lost Kingdom producer Peter Safran has revealed that such a casting change was never an option that was on the table. 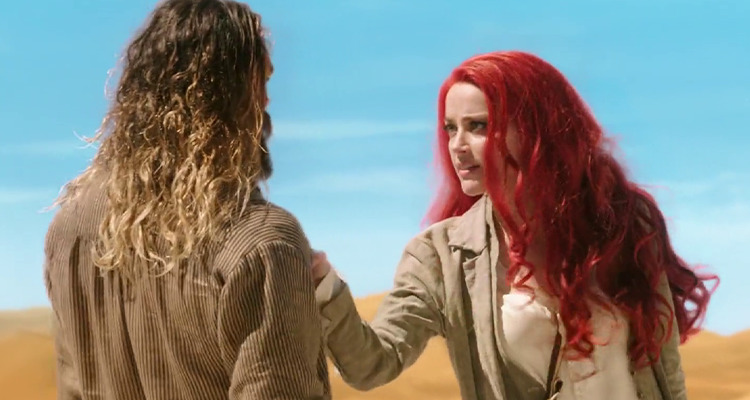 Appearing on the July 29th episode of Deadline’s Hero Nation Podcast, Safran was asked whether such campaigns demanding Heards removal from the film were ever taken into consideration, to which Safran replied, “I don’t think we’re ever going to react to, honestly, pure fan pressure.”

“You gotta do what’s best for the movie,” the producer continued. “We felt that if it’s James Wan, and Jason Momoa, it should be Amber Heard. That’s really what it was.” 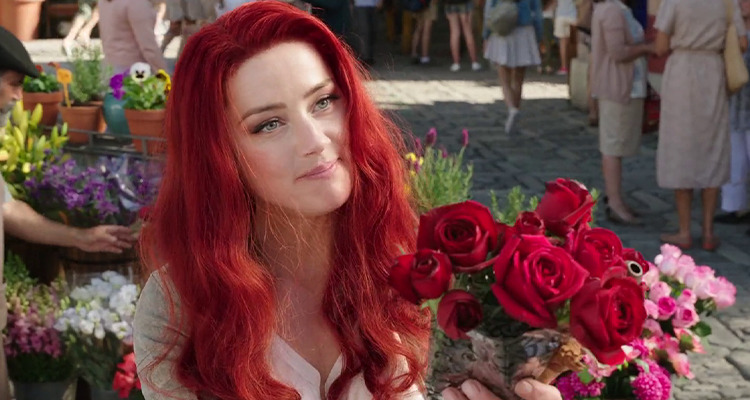 Safran further added, “One is not unaware of what is going on in the Twitter-verse, but that doesn’t mean you have to react to it or take it as gospel or accede to their wishes.”

“You have to do what’s right for the film, and that’s really where we landed on it,” he concluded. 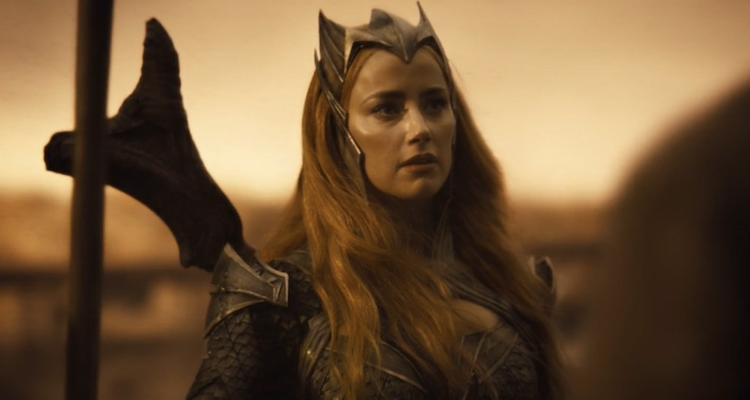 While Depp and Heard have been embroiled in their legal battle for years, recently presented evidence has called both Heard’s claim that Depp violently ‘trashed’ their shared penthouse in 2016 and that she donated the entirety of her $7 million divorce settlement to charity into question, though the actresses legal team adamantly maintained that her story is true and that she fully intends to honor her monetary promises to charitable organizations.

The pair are expected to next appear in court in next April for a trial in regards to both respective actors’ defamation lawsuits against the other. 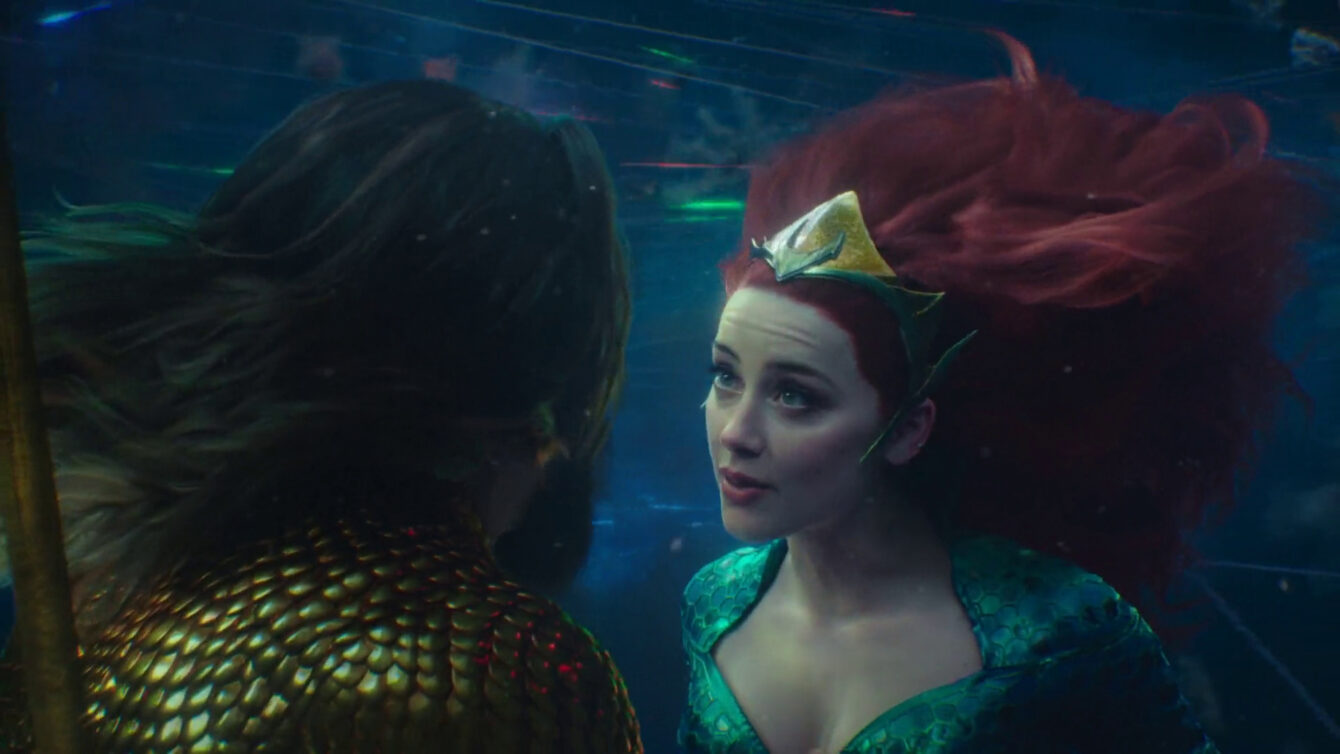 What do you make of Safran’s revelation? Let us know your thoughts on social media or in the comments down below!