Masters of the Universe: Revelation showrunner Kevin Smith has revealed that, following a first half centered around Teela’s quest to retrieve the two halves of the broken Power Sword, the second part of his recently released Netflix revival of the popular 80s franchise “shifts into an Evil-Lyn story”. 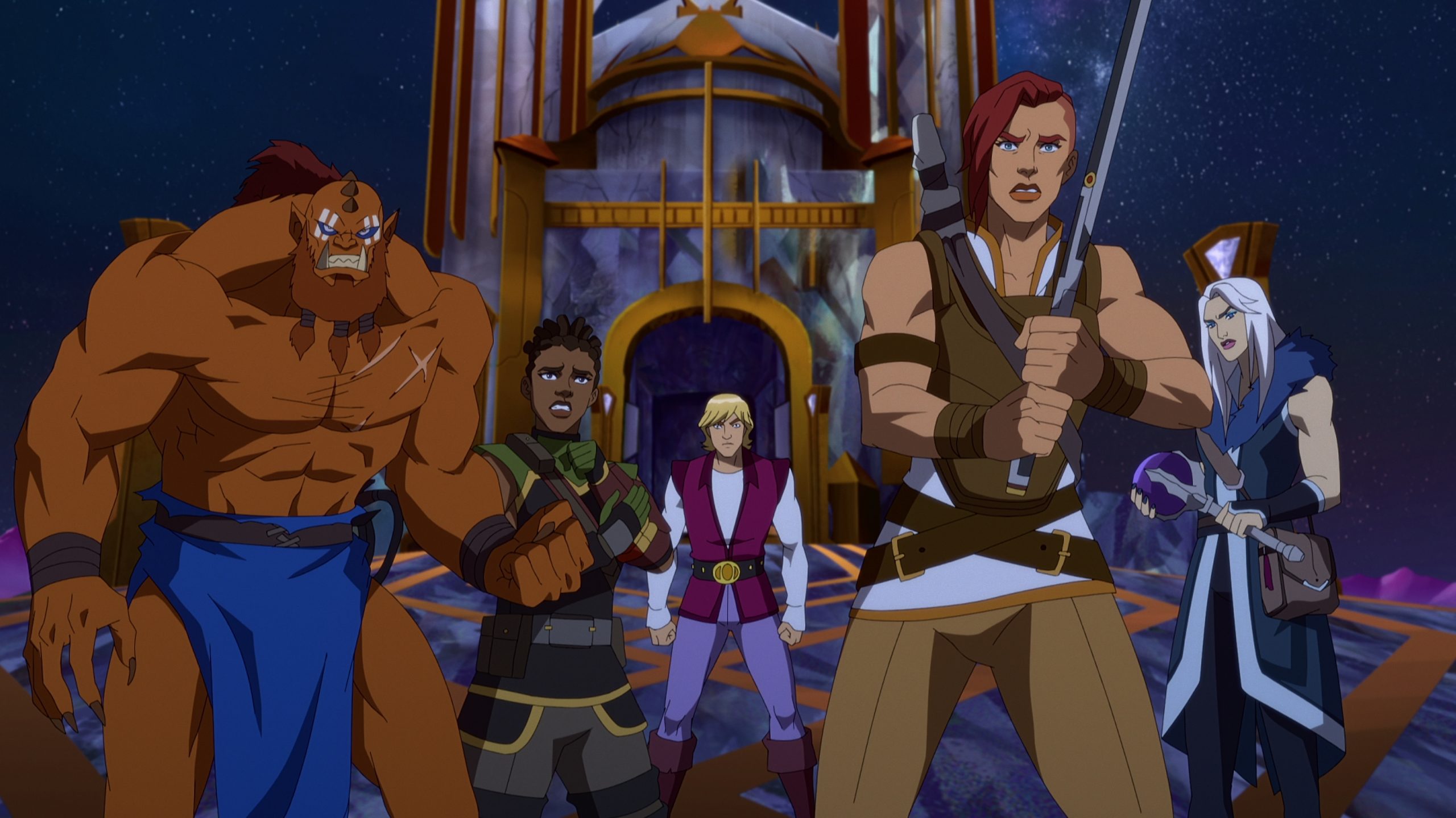 Smith teased at Evil-Lyn’s expanded role during a recent Netflix-hosted Q&A session in response to being asked, “Is Evil-Lyn actually evil?”, asserting that “Evil-Lyn, [is] absolutely one of my favorite characters, not just because Lena Headey gives, what I feel, is like an award-worthy performance, bringing this character to life, but also because we mirror Teela’s journey with Evil-Lyn’s journey as well.”

ok, so you've watched MASTERS OF THE UNIVERSE: REVELATION. here's showrunner Kevin Smith to answer all your biggest questions about that ending (and tease what comes next) pic.twitter.com/LamKNdKmeH

“You’re talking about two women who have been in the shadows of very powerful male characters since the inception of the franchise,” Smith continued. “And Teela, you know, fought side-by-side with He-Man definitely [like] more of his equal. Evil-Lyn, though, was always Skeletor’s subservient.” 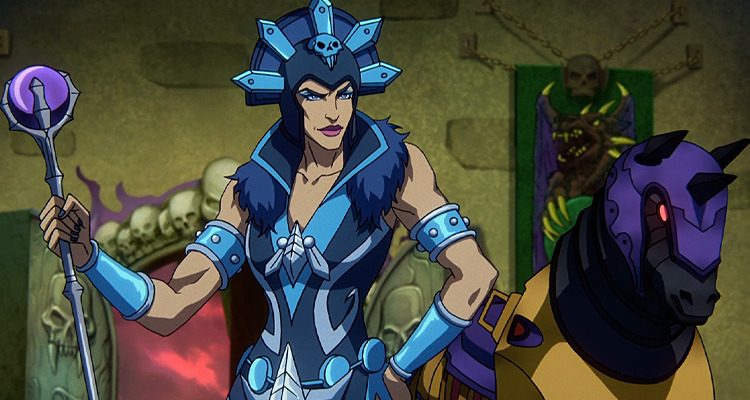 Source: Masters of the Universe: Revelation Season 1 Episode 1 “The Power of Grayskull” (2021), Netflix

To that end, Smith hypothetically asked fans, “What happens if those two figures are removed from their lives, who do they get to be?”

“As we see in these first five episodes, there’s goodness in Evil-Lyn, as Orko points out,” the showrunner added. “But in the next five episodes, kids, it shifts into an Evil-Lyn story that is so compelling. Absolutely fascinating, satisfying, heartbreaking.”

In conclusion to his tease of Evil-Lyn’s upcoming prominence, Smith declared that the sorceress’ story had become his “favorite part of Masters of the Universe: Revelation.” 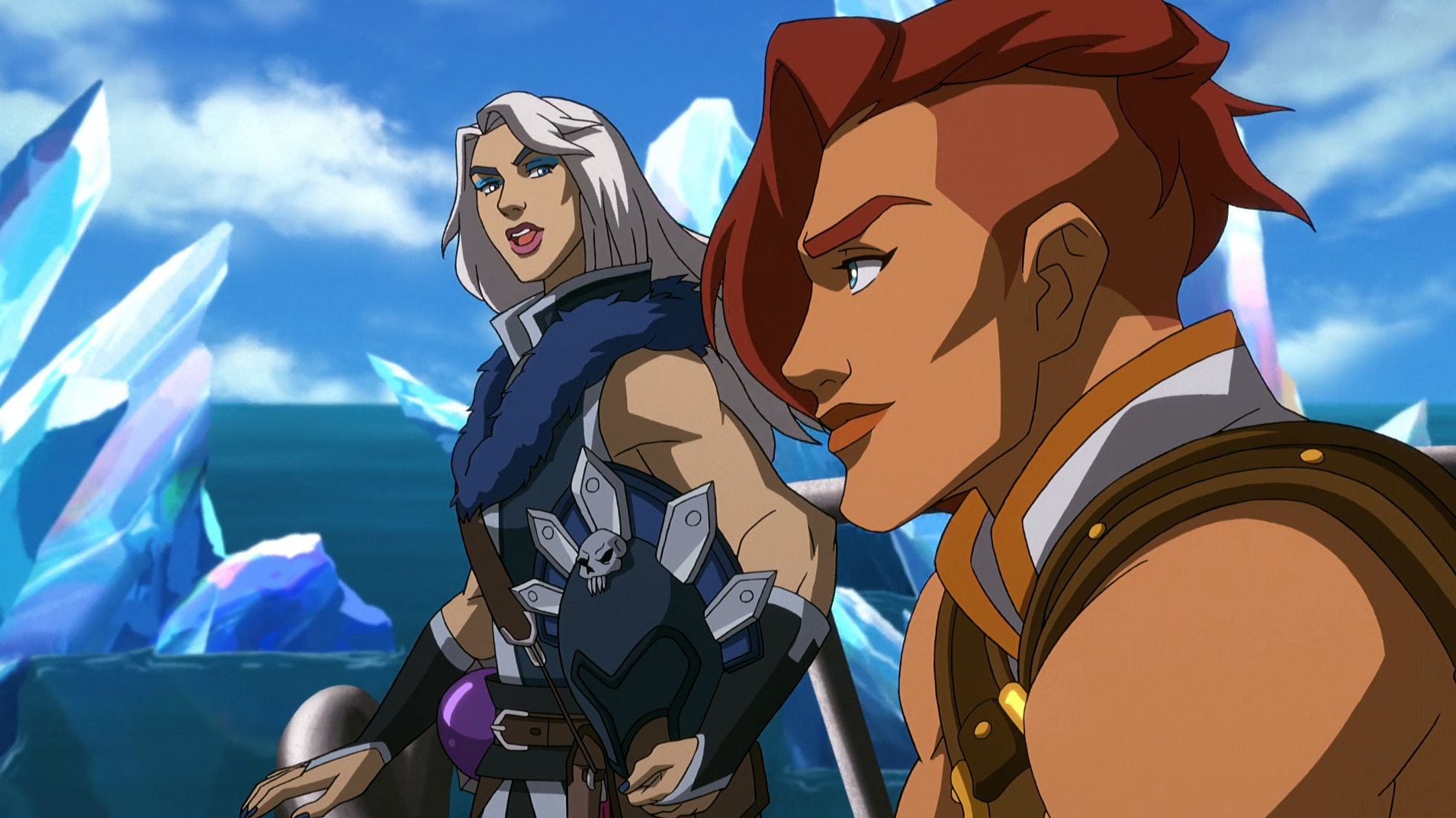 Source: Masters of the Universe: revelation Season 1 Episode 3 “The Most Dangerous Man in Eternia” (2021), Netflix

As of writing, it is unknown how, and to what extent, He-Man himself will factor into the more Evil-Lyn focused second half of Masters of the Universe: Revelation.

What do you make of Smith’s tease that the series’ second half will center more on Evil-Lyn? Let us know your thoughts on social media or in the comments down below!