According to Matt Damon, the art of film making is suffering under Hollywood’s new focus on producing projects with ‘mass appeal’, and superhero films are one of its symptoms. 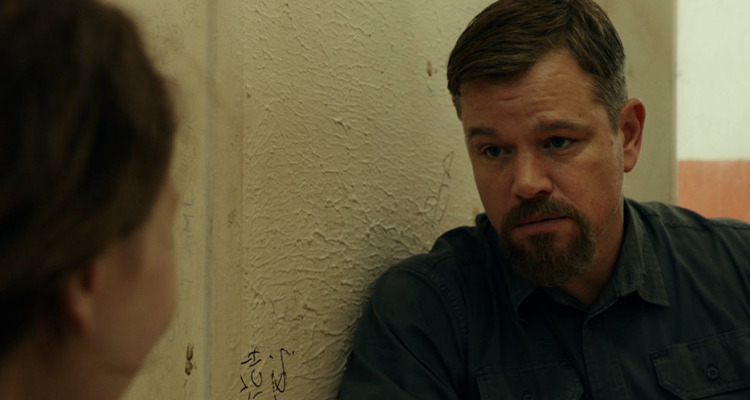 The Stillwater star shared this opinion during a recent interview with UK news outlet The Times, beginning by telling reporter Jonathan Dean that “the way” his kids “watch [movies] is different to how we did.”

“How can you watch a movie if you are texting?” asked the actor. “As someone who makes these things I can’t say I love that. Movies as we know them aren’t going to be a thing in our kids’ lives. And that makes me sad.” 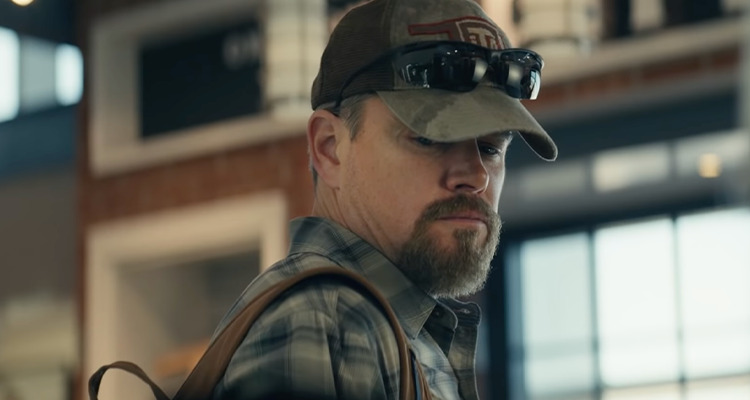 Damon then went on to lament how Hollywood’s turn towards ensuring their films appeal to a wide breadth of audiences has led studios to be more reserved in their choosing of films to fund, thus making it more difficult for more unique or niche stories to be told, as “if you want a movie to travel and play big, you want the least amount of cultural confusion.” 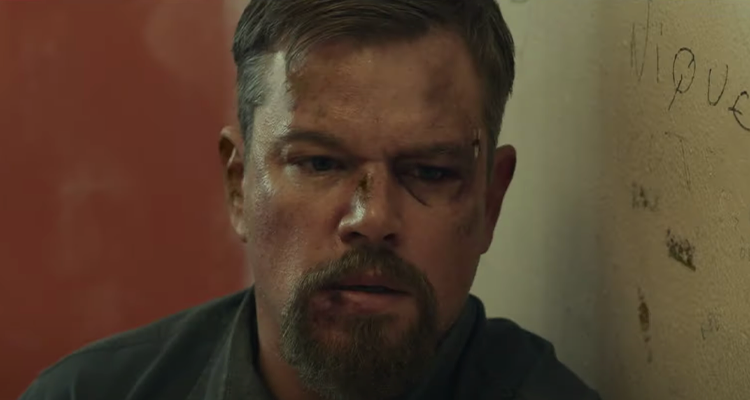 Damon’s upcoming film Stillwater, which tells a fictionalized tale based on the real-life story of Amanda Knox, is set for a US release on July 30th.

What do you make of Damon’s opinion on Hollywood and superhero movies? Let us know your thoughts on social media or in the comments down below!