Welcome to the Arktoons roundup. Bounding Into Comics’ weekly look at some of the best new and classic comics that Arkhaven Comics has to offer. This week, we’ll be catching up Chuck Dixon’s newest webtoon about alien invasion and introducing two of Arktoons’ most controversial titles.

In the Eighties, comics publishers were routinely pushing the kind of boundaries that no one really can today without being denounced as “problematic,” and while The Big Two still dominated the sales chart, for the first time, indie titles routinely outsold various DC and Marvel titles to find their way onto the leaderboards.

One of the most prolific comic book authors of all time, it should come as no surprise that Dixon himself was not only a huge part of the overall comic culture at the time, but that he also burst onto the scene of the Indie Comics movement in its early, wild, wild west days, writing such titles as Evangeline, Airboy, Strike! Valkyrie, and the criminally forgotten Alien Legion. 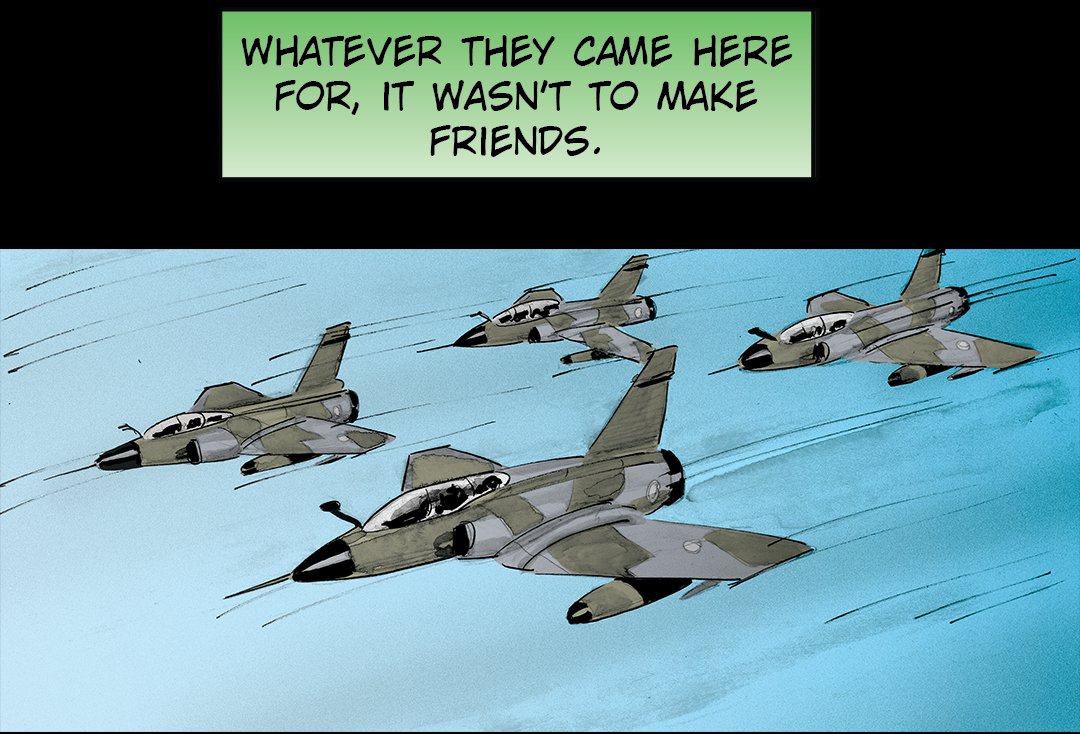 The only good news for humanity in Something Big is that the alien invaders, the Gorks, don’t care enough about the local indigenous natives to finish them off once and for all. 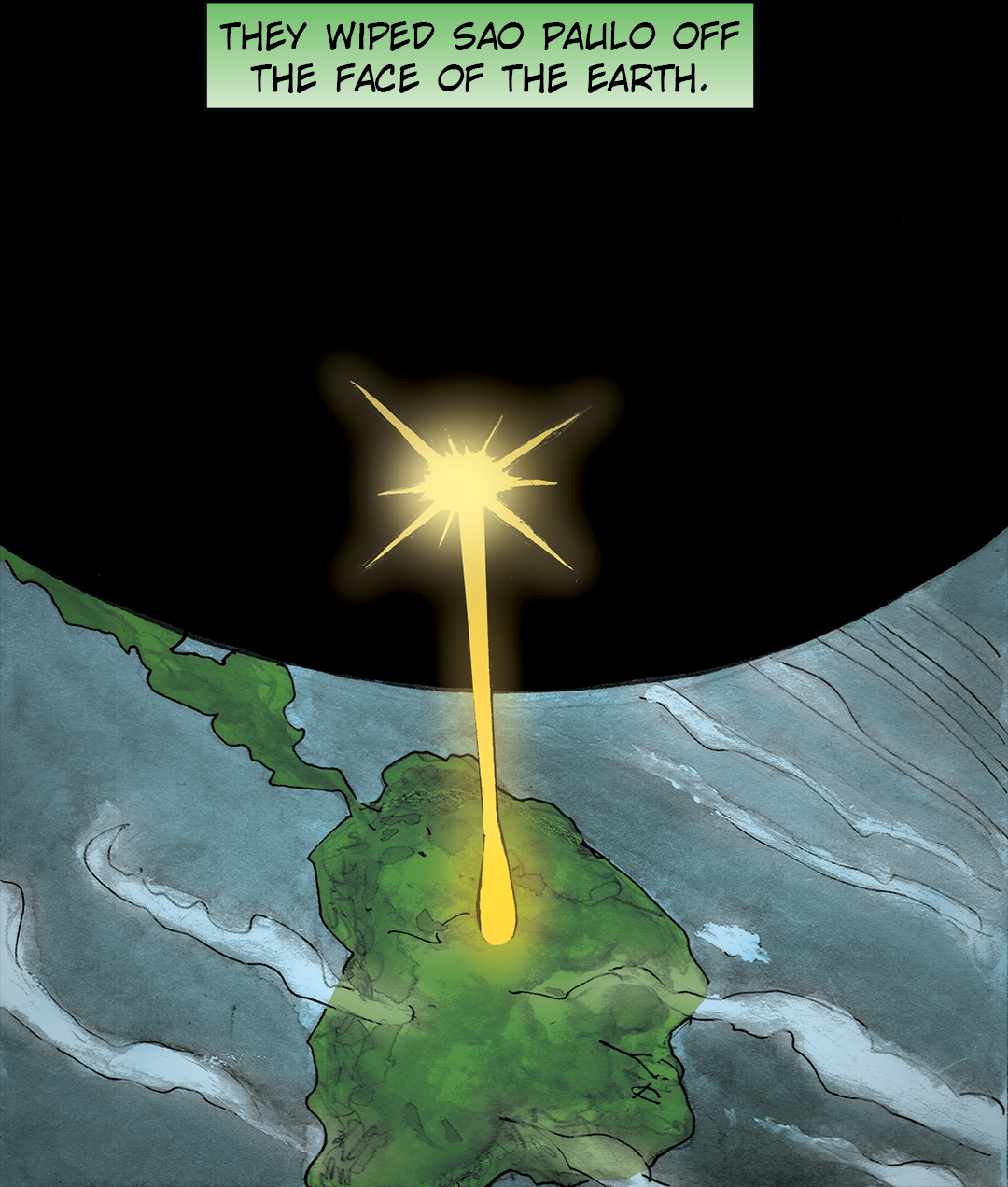 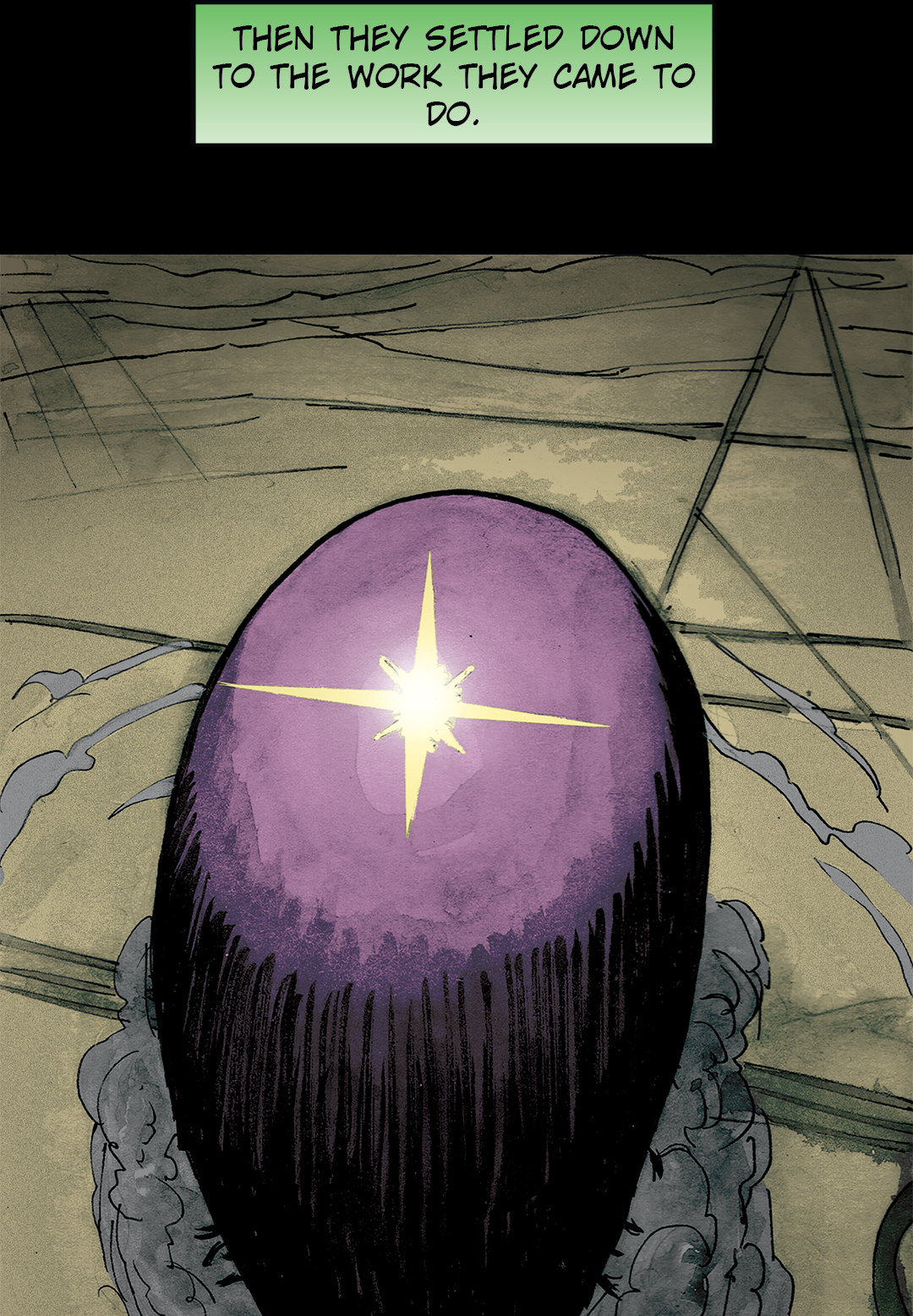 Unfortunately, the flip side is that they won’t care about what state the planet will be left in when they leave – assuming they ever do. 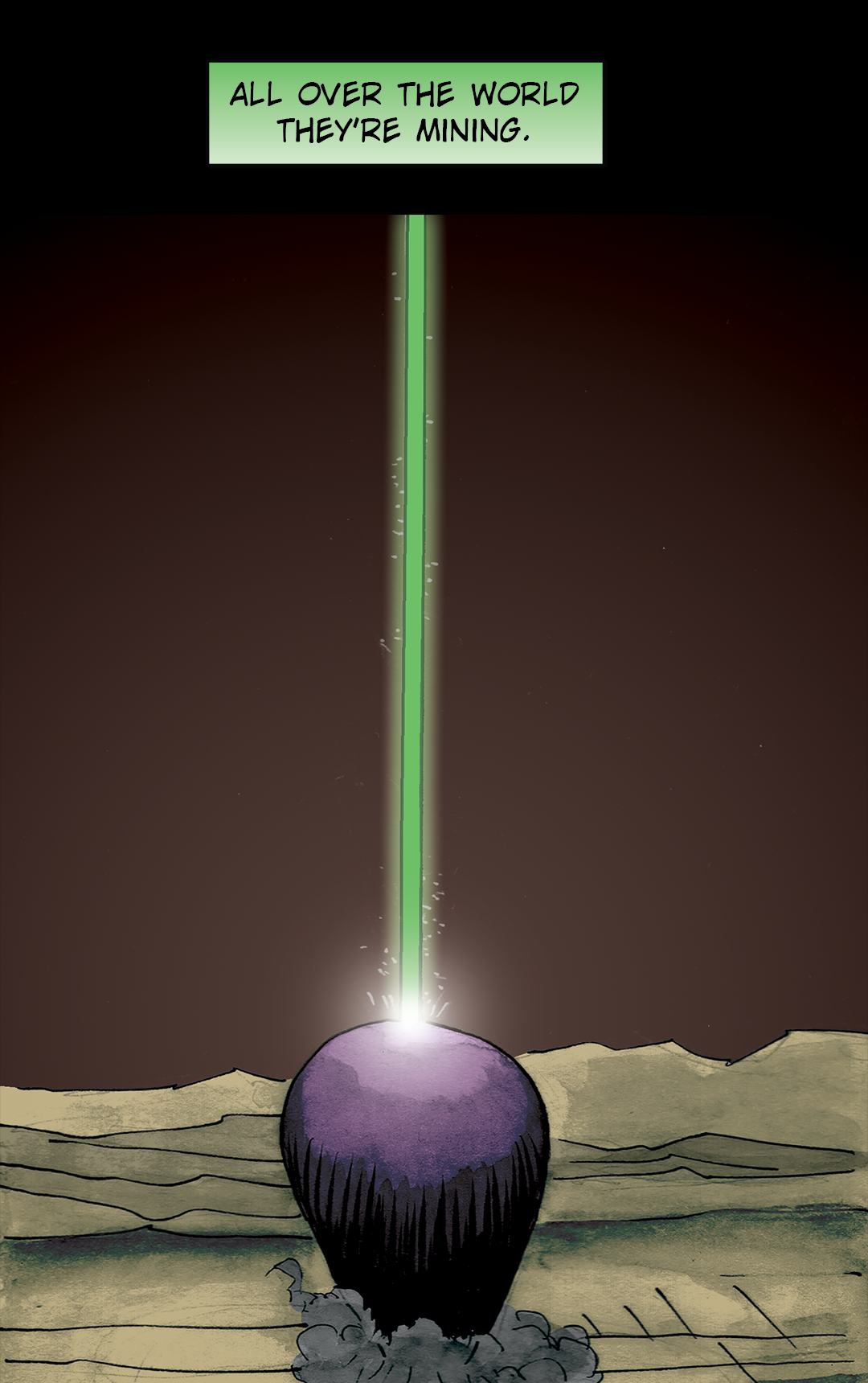 What is the difference between a terrorist and a freedom fighter? Who has the power to define the man who thinks of himself as a patriot, as a traitor? What drives men to give up on legal political opposition and spend the rest of their lives being hunted?

These are the kinds of difficult and penetrating questions that controversial comic book author Luciano Cunha dares to explore in The Awakener, which tells the story of one man’s war against a monolithically oppressive regime. 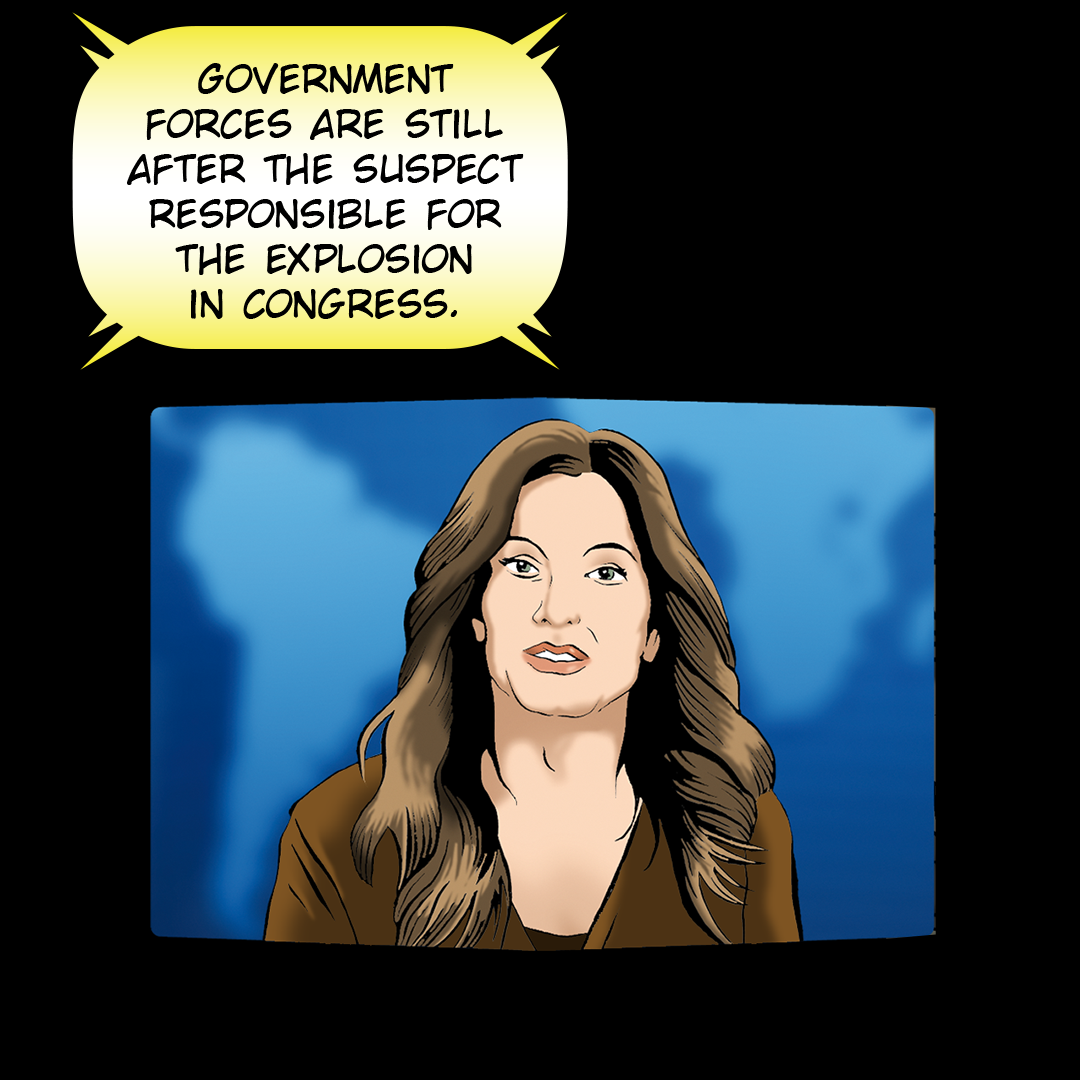 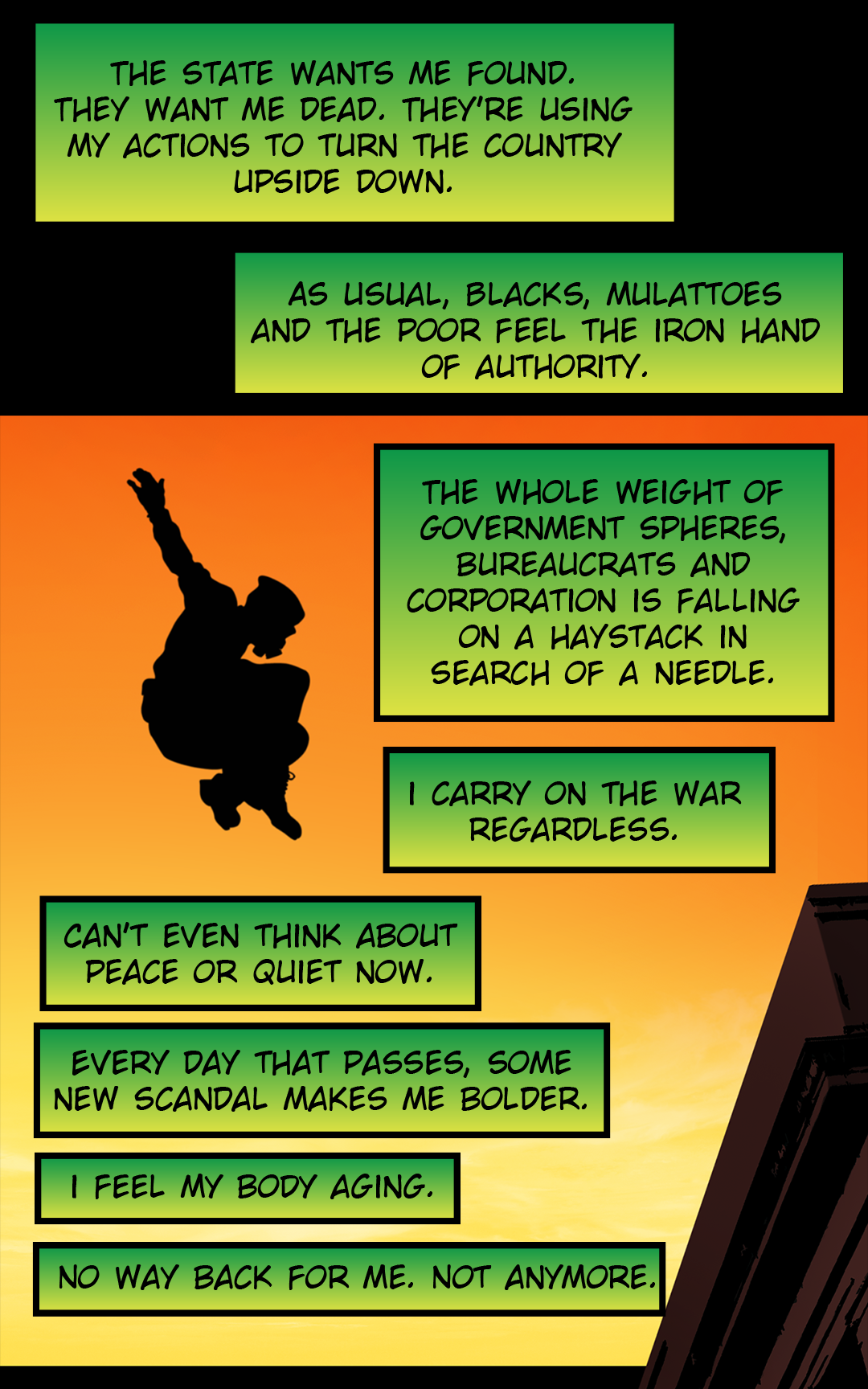 Treason doth never prosper, what’s the reason? For if it prosper, none dare call it Treason. – John Harington 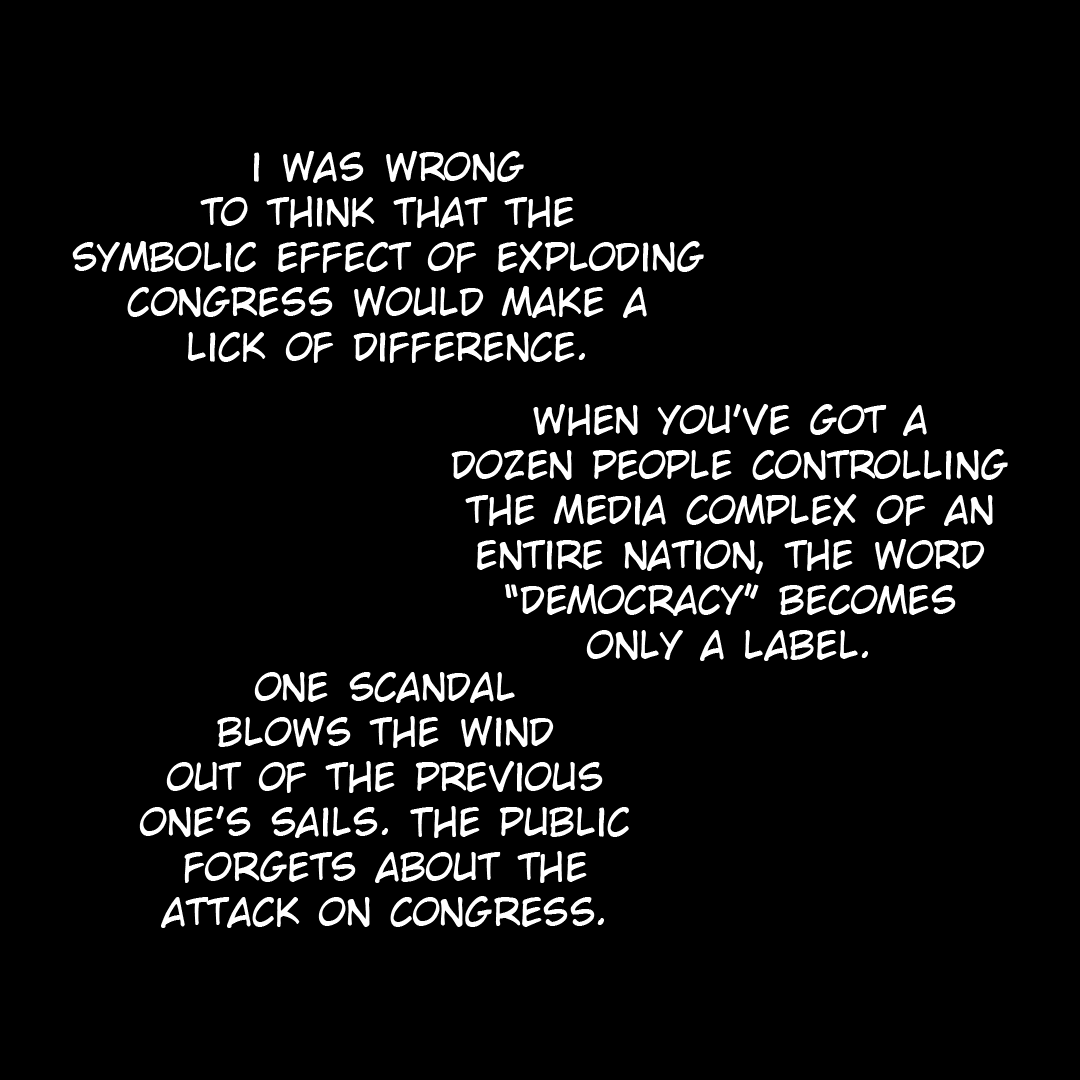 In my opinion, Alt Hero is perhaps the most controversial title in comic books since Alan Moore’s Watchmen – and I am not being hyperbolic.

Alt-Hero’s creation contributed, in part, to the recent splintering of the Big Two as many of the mainstream comic book writers and artists left the veteran publishers to form ComicsGate, which eventually led to a second split between the ComicsGate community and author Vox Day’s Arkhaven Comics. 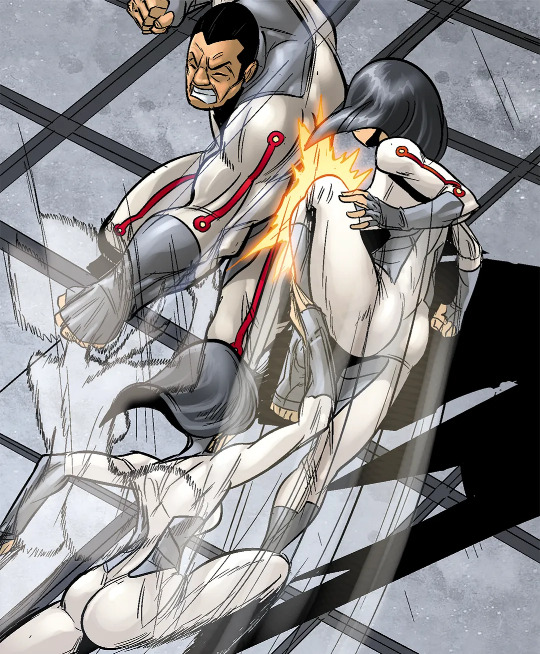 Telling the story of an ordinary world which is suddenly changed by the sudden development of superpowers by seemingly random individuals, Alt Hero sees Vox Day examine the most likely reaction that 21st-century governments and individuals would have towards the world’s paradigm shifting without a clutch.

While I could attempt to sup up Alt Hero’s complex story in a few paragraphs, doing so would fail to properly convey many of its nuances. Thus, if you want to find out what all the fuss is about, I recommend reading it for yourself, as the first two stories are complete and have now been converted to webtoon format for Arktoons.

This is from the second story.  Meet Shiloh Summers.

Given that she soon takes up the codename Rebel, it should come as no surprise that she’s not really one of nature’s team players. 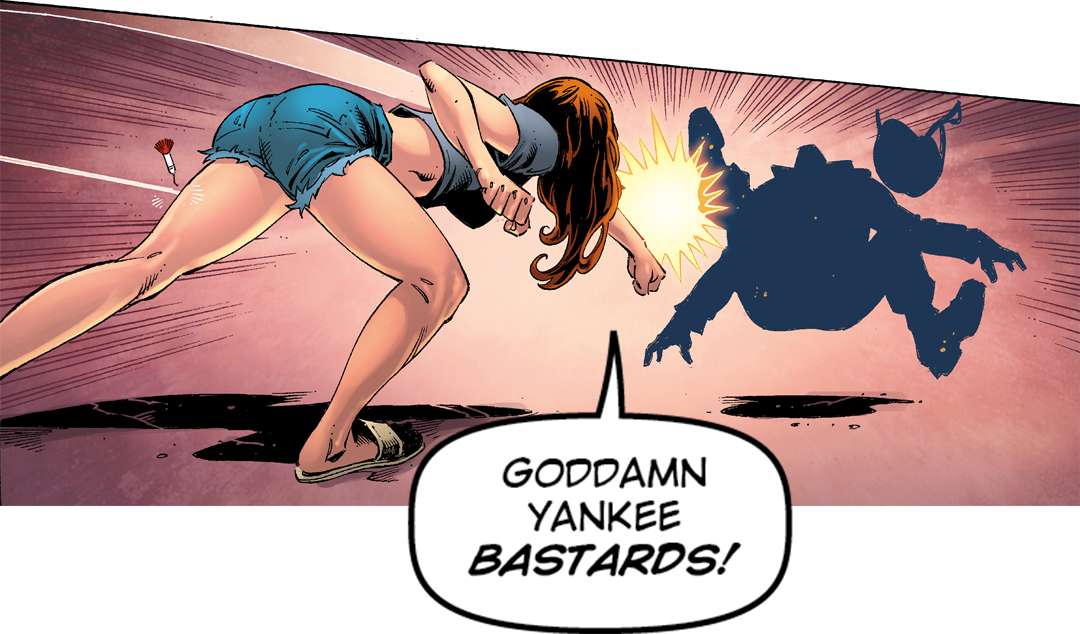 Some of Rebel’s friends even drop by for a visit after she finds herself in jail. 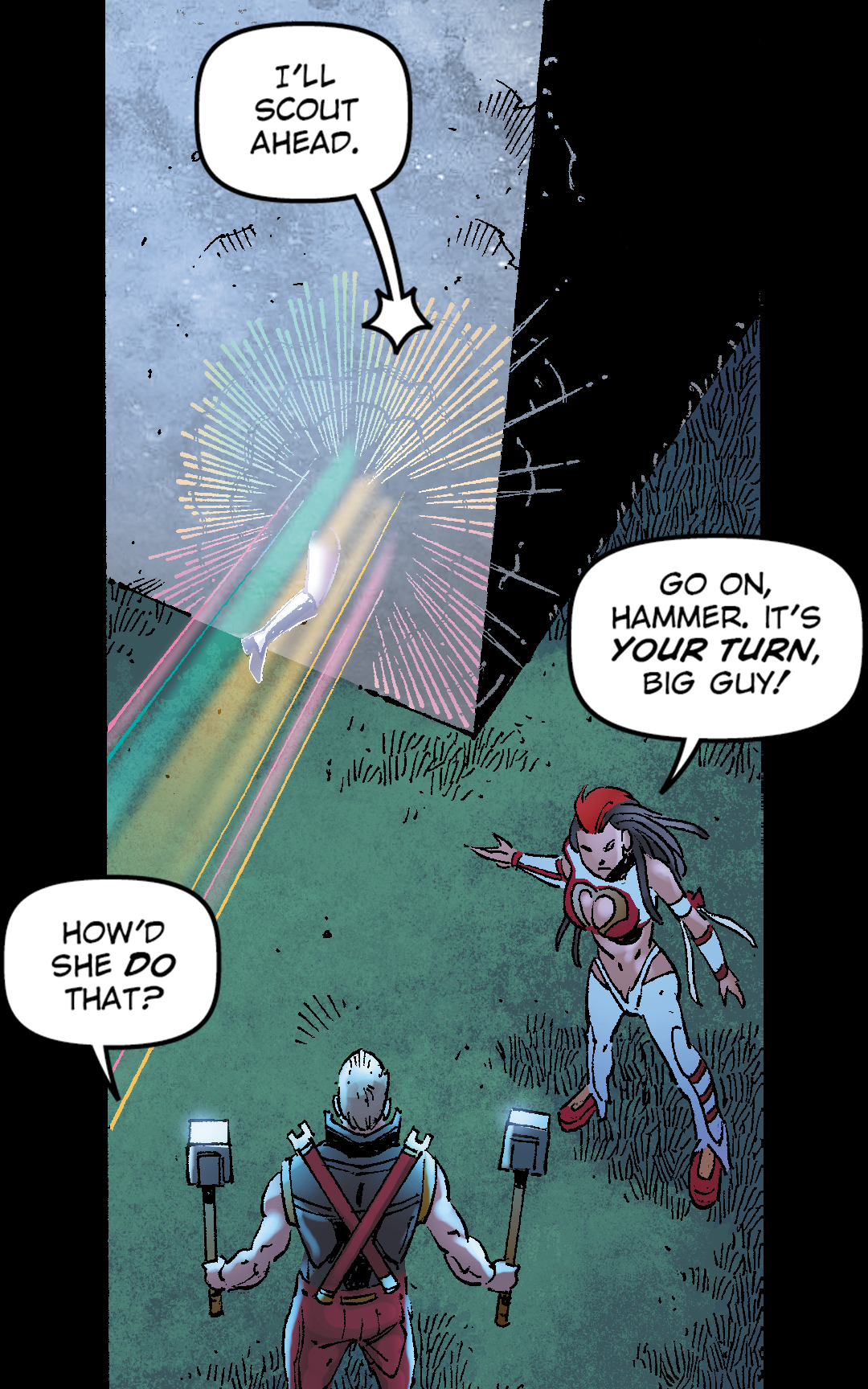 There will be another chapter starting up shortly where we get to meet the other “heroes” that chose to work for “the greater good.” 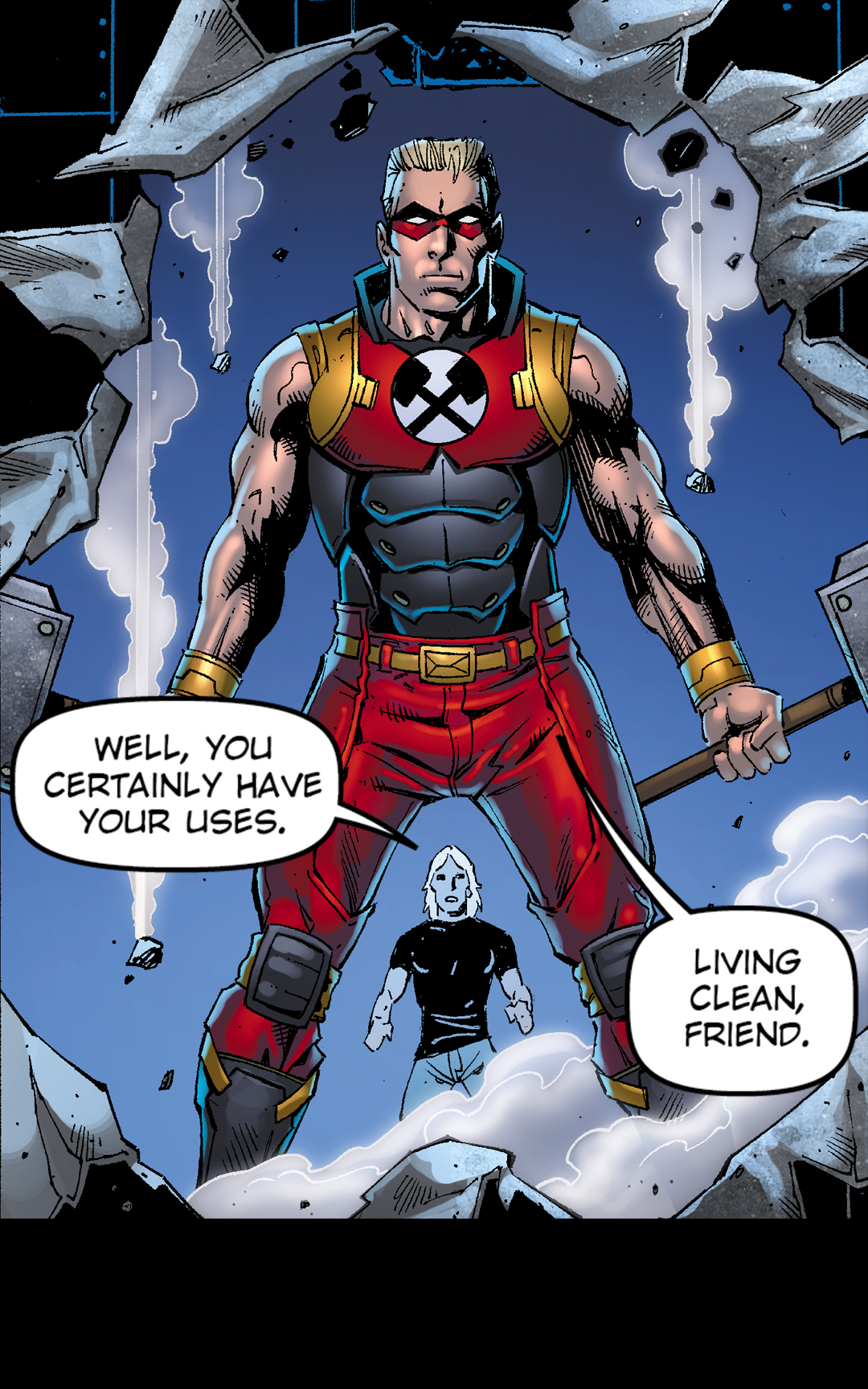