The Suicide Squad is being praised as the shot of adrenaline DC Films needed and in some corners it’s being called the greatest comic book movie since The Dark Knight if not of all time. And the film has only been in theaters and on HBO Max for a day. 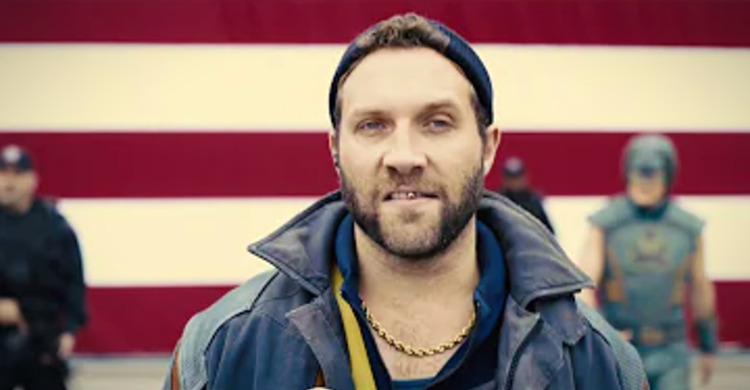 As you can imagine, that kind of buzz has the higher-ups back at the publisher’s film division, including head executive Walter Hamada, encouraged that James Gunn can be relied upon for repeat success.

Therefore, Hamada confesses the door remains open for him to come back should he choose. “Gunn is always welcome back, whatever he wants to do,” he said in a Hollywood Reporter interview. “He really has a vision and he’s a great partner with us.”

And they may already be discussing his next film under the banner. “Whenever he wants to come back, we’re ready for him. He’ll be back,” Hamada teased. “We have more stuff planned.”

It’s early, of course, so whatever negotiations Gunn and Hamada are having will be kept close to the chest – although Hamada could just be projecting out of excitement and promising nebulous, secretive things to cover his bases.

They obviously have more films planned for theaters and the streaming service but Gunn’s involvement is an outlier until he signs onto something. He’s already developed a Peacemaker spinoff series from The Suicide Squad for HBO Max. 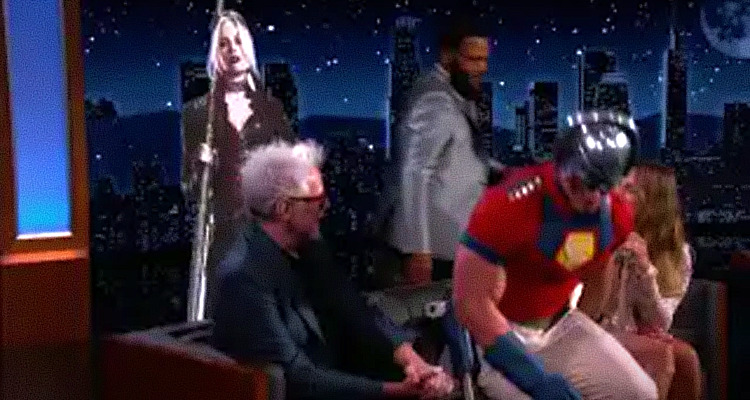 Still, he clearly gained their full trust in an outcome not everyone was expecting, given his woes at Marvel stemming from lurid and off-color Twitter posts that resurfaced a few years ago.

Unfazed, his Suicide Squad stars heaped effusive plaudits on their director when they claimed in the same THR interview nobody but James Gunn could’ve made the movie.

Explained Margot Robbie, “I was like, ‘No one could pull this off.’ It’s so specific in its brand of comedy and violence. But it came out of his imagination. He knew exactly what to do with it.” 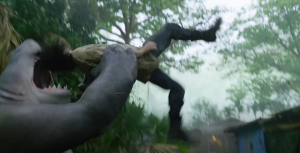 And Gunn surely had the time to do exactly what he needed with his absence from Marvel and, moreover, his current stay there may be just as brief.

Remarking on that point to The New York Times, Gunn shared he doesn’t know if he will have anything left to do after Guardians of the Galaxy, Vol. 3, and some Disney Plus commitments. 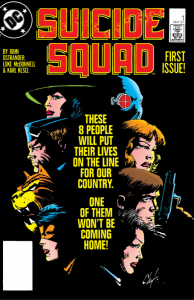 He also hinted he’s interested in sticking around DC for “fun.” “I do find, because of the ability to do different stuff in the DC multiverse, it’s fun,” Gunn said, adding, “They’re starting to really resemble their comic books.”

With that, it sounds like he and Walter Hamada are on the same page as to what the future holds for James Gunn the filmmaker, and DC Films, which is telling when you consider reports by Cosmic Book News.

In 2019, the site theorized a triumvirate of Gunn, Matt Reeves, and JJ Abrams would be responsible for the next wave of reboots for the brand.

Tell us your opinion of this team-up continuing and predictions related to characters Gunn may adapt in the comments.