In a recent interview for trekmovie.com, actors Tawny Newsome (Beckett Mariner) and Jack Quaid (Bradward Boimler) shared their thoughts on their own Star Trek series, Lower Decks, as well as some of the older shows in the long-running sci-fi franchise. 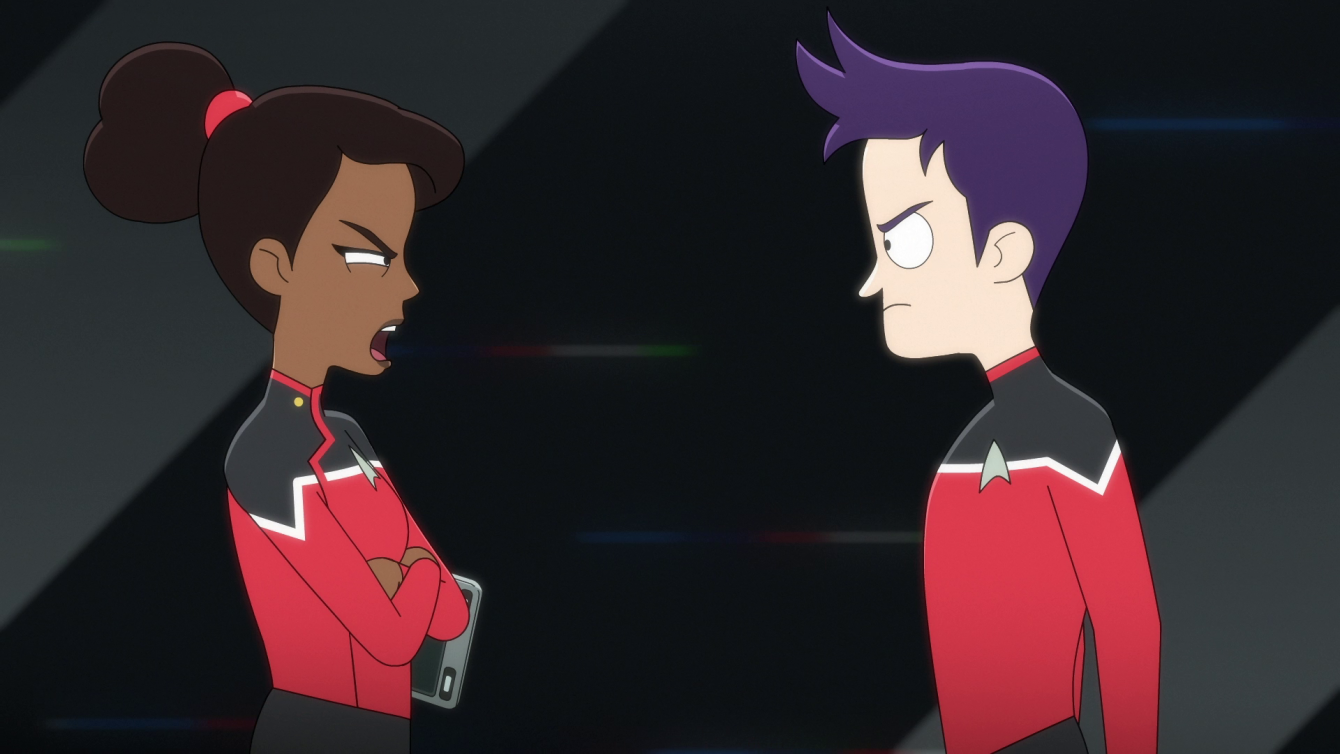 Speaking to Lower Decks, Newsome described the show as being sure of its sense of humor, saying, “Yes, we know this is funny. We know this is great Star Trek,” adding, “And there’s zero apologies for it. Zero Fs given. And I love it.”

However, near the end of the pair’s interview, Newsome drew a very interesting comparison between a classic Star Trek character and the current real-world group known as Antifa. 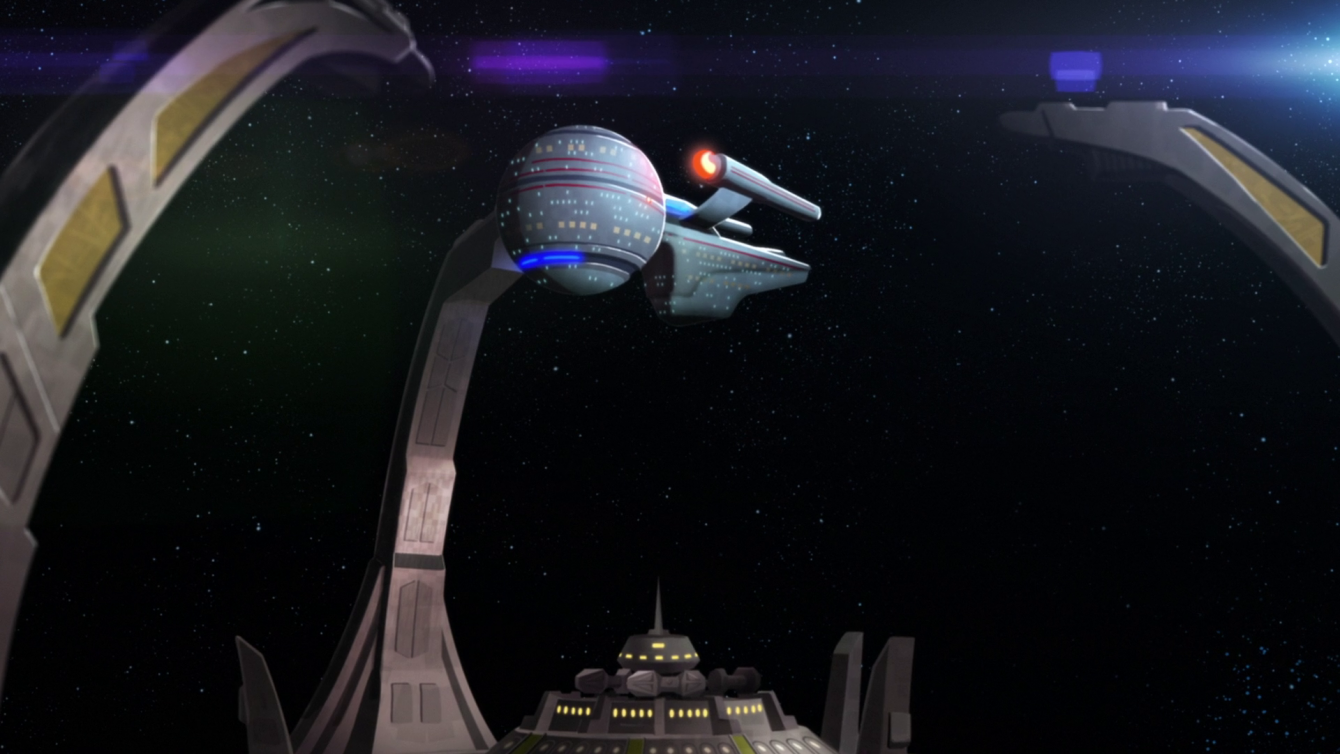 Referring to the appearance of Robert Duncan McNeill, who played Tom Paris in Star Trek: Voyager, as a talking, commemorative plate of himself, trekmovie.com writer Anthony Pascale asked Newsome and Quad as the interview wound down for their thoughts on which character from the Star Trek universe, if any, they would want as their own ‘talking plate.’

“And Kira is such a hardcore badass,” she continued, before asserting that “Kira is basically Antifa, and we love her… Kira is incredible and I feel like anytime I was doubting or confused or whatever, she’d be like, “You know who you are!” She would give me the most stern incredible pep talk. That’s what I would need in my life.” 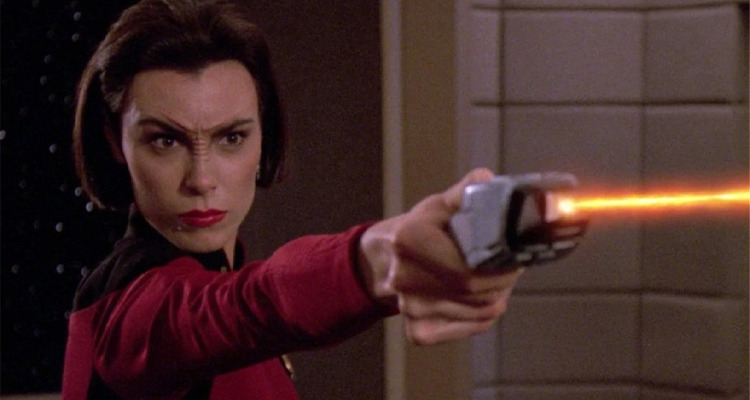 In Star Trek: Deep Space Nine, Kira Nerys (Nana Visitor) was one of the leaders of the Bajoran resistance to the Cardassian occupation of Bajor whose resistance cell was intent on reclaiming their planet from the superior occupying force.

Meanwhile, Antifa is a radical and violent left wing group that operates both internationally and in the United States that specializes in the tactics of agitation, infiltration, and intimidation, who most notably were involved in the recent George Floyd riots and the establishment of the short-lived Portland Capitol Hill Autonomous Zone. 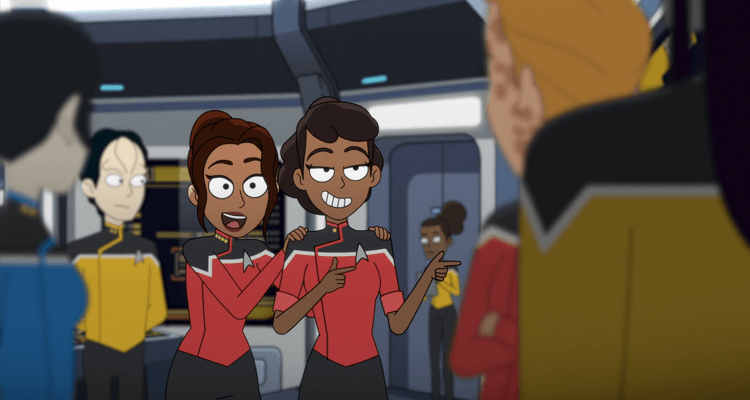 Not only that, but the group (which many left-wing pundits and personalities deny exists) has been known to assault journalists, onlookers, or anyone who attempts to intervene at their demonstrations.

Newsome’s comparison is insulting at the very least, and just more proof that today’s activist Hollywood just don’t understand either the respective source materials from which they base their various ‘reimaginings’ off of or the events happening within their own country. 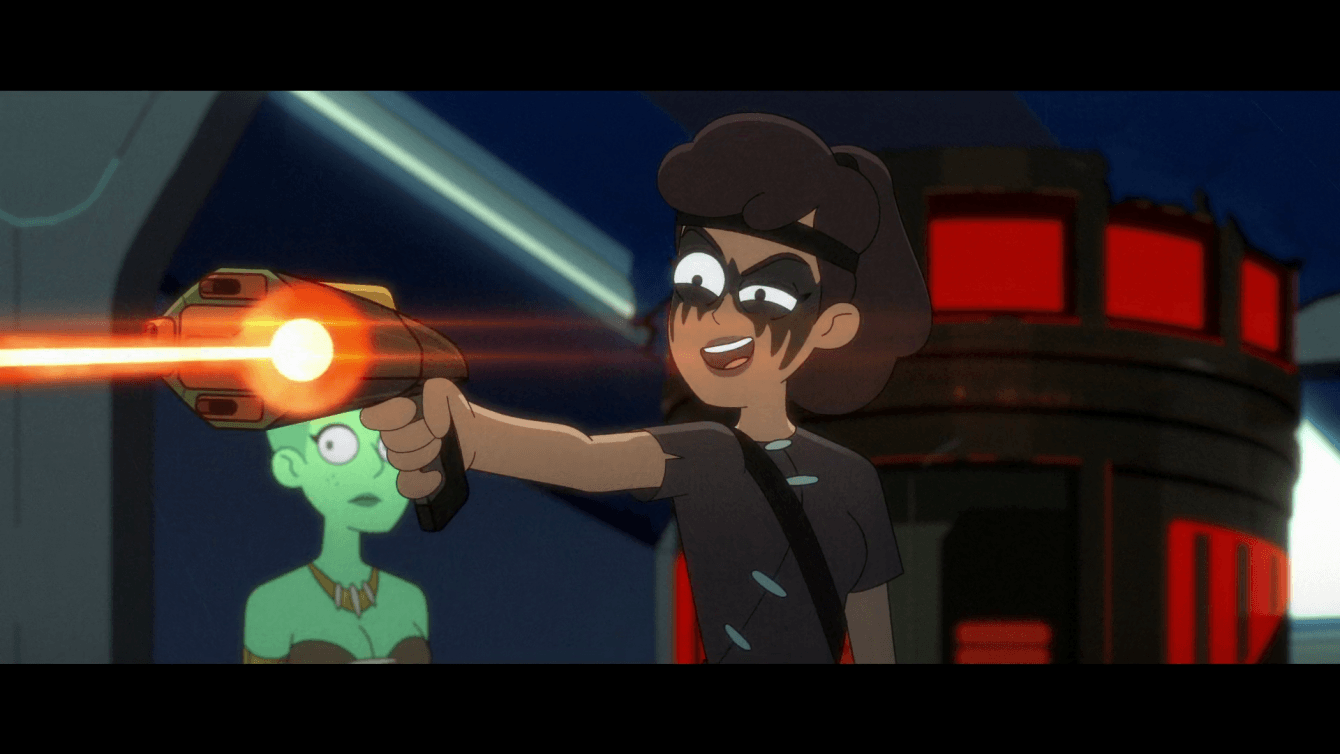 What do you make of Newsome’s DS9 hot take? Let us know on social media or in the comment section down below!