In contrast to recent releases of major franchises like Star Wars and Game of Thrones where the creatives and producers did not have their stories planned out, Levy says that Stranger Things does indeed have an endgame. 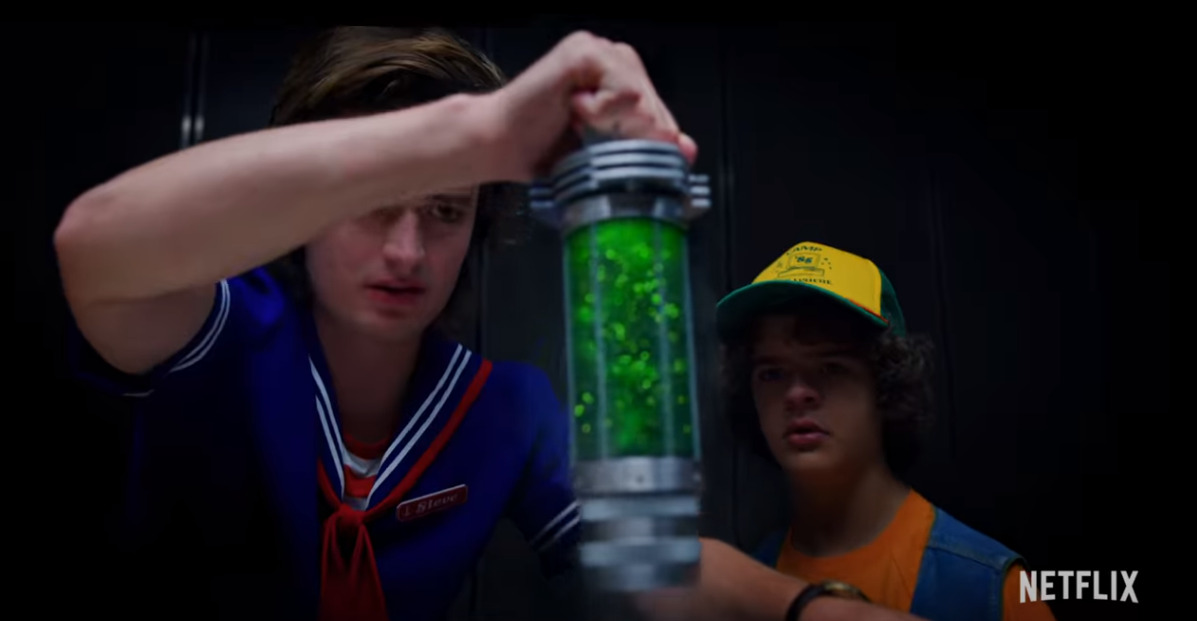 He elaborated, “There is a plan and that too will be shared not quite as soon as a sense of when Season 4 is coming out, but soon enough.”

“I can say this. No one’s making it up as we go along and there is an endgame, if you will,” he concluded.

While the main story might have an endgame, Levy did hint that Netflix is interested in creating potential spinoffs.

He explained, “I’d say what’s been made clear is this is obviously a tent pole, arguably the tentpole franchise in the history of Netflix. Obviously certain other shows played key roles in their evolution, but Stranger Things with 196 million viewers over the time that we’ve been on the air, that’s a lot of households. And it’s unique in that Netflix service.”

“What’s been made clear is there is an interest and a real voracious appetite for any offshoot, any other iteration format or extension of the franchise, the characters, the mythology. And certainly those conversations are hardly evolved, but they’re also not non-existent,” he added. 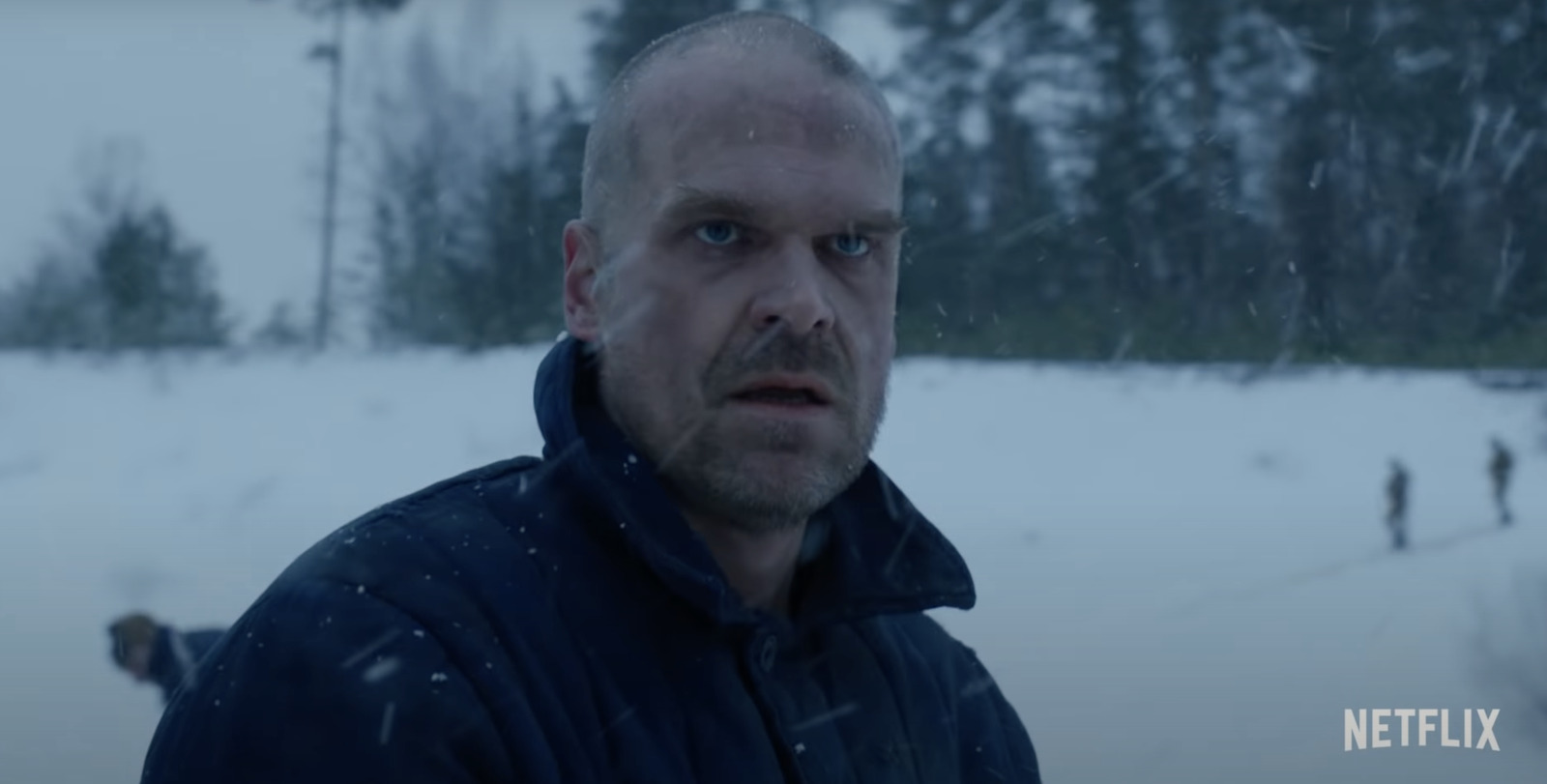 While discussing how the upcoming fourth season compares to previous seasons, he said, “I mean, it’s bigger, that’s the first thing. In scope, in scale, even in the idea that we’re not in Hawkins anymore. We, locale-wise, we’re bigger.”

“We’re introducing new stuff, but we’re also tightening and wrapping up in a certain direction to make it have a clear, clean specific, and definite ending at some point, which I can’t really talk about,” he claimed.

The show’s creators Matt and Ross Duffer also made it clear that the they already know what the end of the series will be.

When asked if Season 4 would be the final season by The Hollywood Reporter, Ross answered, “Season four won’t be the end. We know what the end is, and we know when it is.”

He further detailed, “[The pandemic] has given us time to look ahead, figure out what is best for the show. Starting to fill that out gave us a better idea of how long we need to tell that story.”

However, in that same interview with The Hollywood Reporter, Matt made it clear they weren’t sure the show would last past the first season.

While discussing the inclusion of the Russians into Season 3 he explained, “We were looking for a way to introduce new villains and new characters and new flavor into the show, and of course [the Russians] provided not just new villains but fun, endearing characters like Alexei.”

“It was nice that we had planted it in season one, but we really had no idea that the show would go beyond that,” he added.

While they might not have known if the show would make it past Season 1, it does indeed appear that they have a plan for how the show will end.

What do you make of the fact that the creators and producers of Stranger Things do indeed have a plan for how the show will end? How do you think it will end?