Thor: Love and Thunder and The Mandalorian director Taika Waititi gave a brief update on his upcoming Star Wars film. 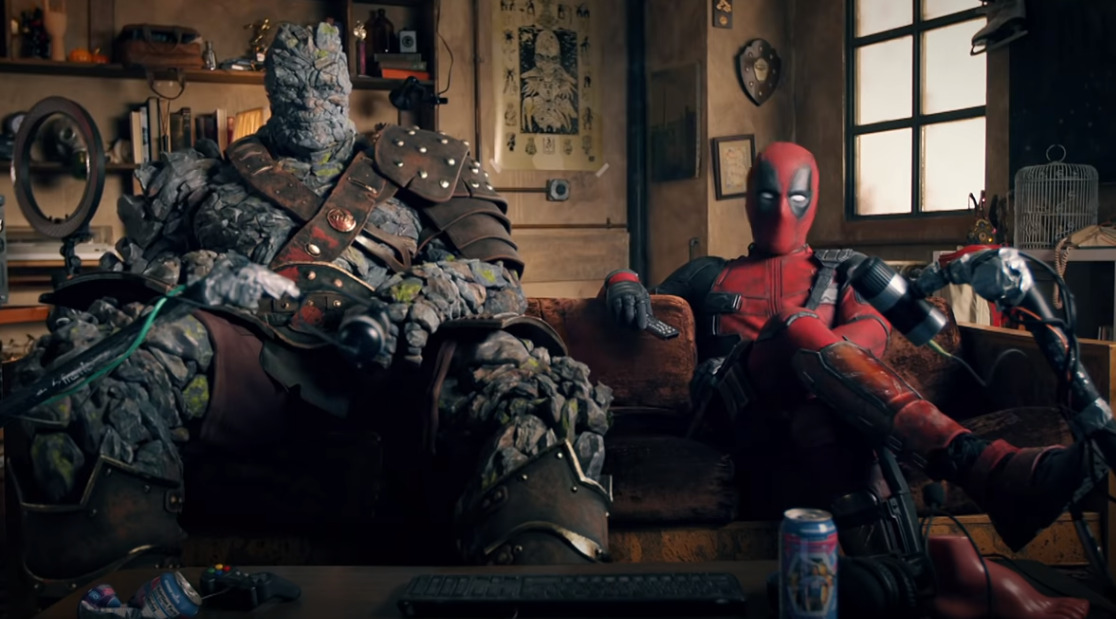 Lucasfilm and Star Wars officially announced that Waititi would direct a Star Wars film back in May 2020.

In their announcement they stated, “Academy Award winner Taika Waititi, who recently won Best Adapted Screenplay for Jojo Rabbit and directed the widely-acclaimed first season finale episode of The Mandalorian on Disney+, will direct and co-write a new Star Wars feature film for theatrical release.”

They added, “Joining Waititi on the screenplay will be Academy Award® nominee Krysty Wilson-Cairns (1917, Last Night in Soho), who received a BAFTA Award for Outstanding British Film of the Year on the three-time Oscar-winning film, 1917.” 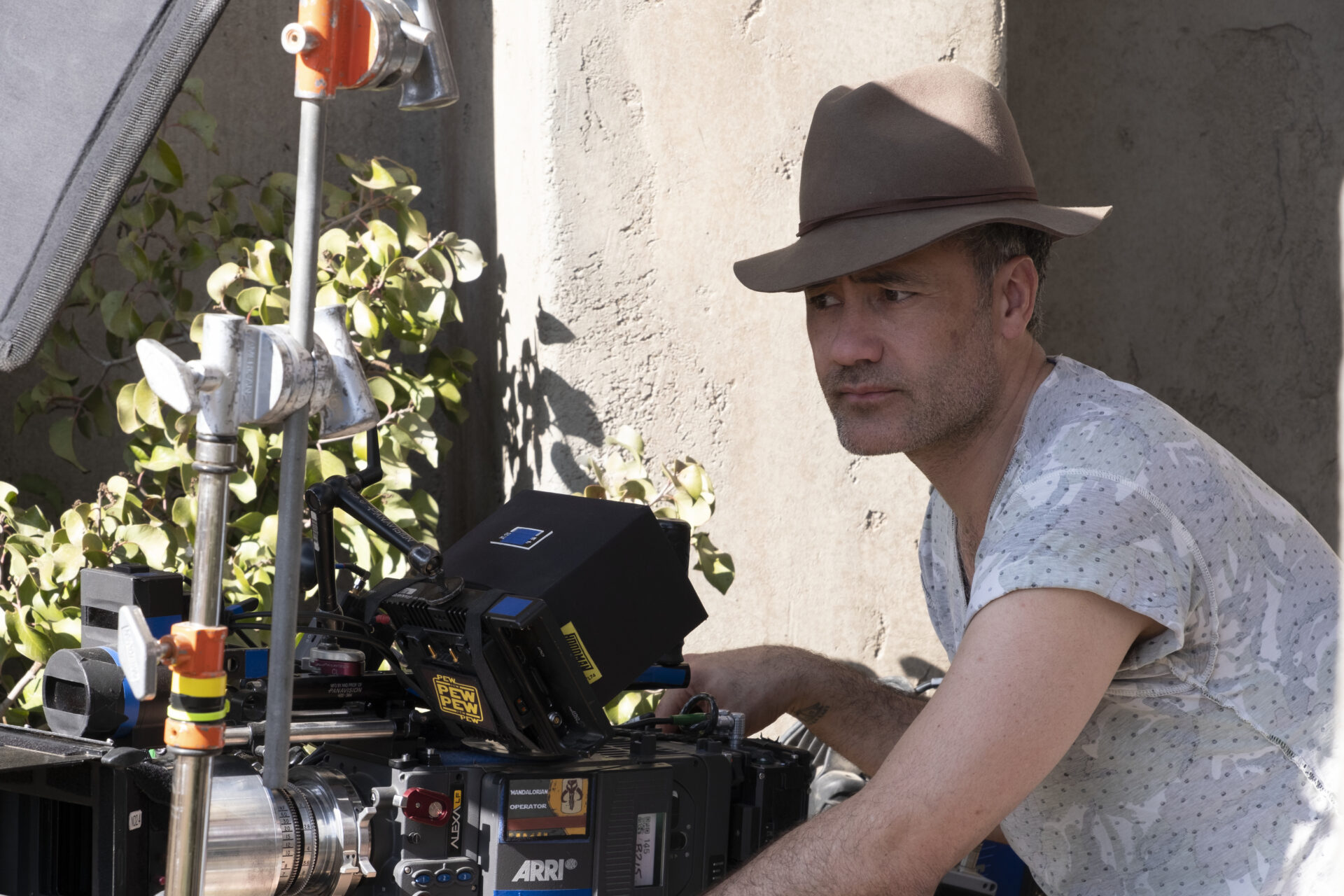 More details would be provided by Lucasfilm president Kathleen Kennedy during the Disney Investor Day 2020 presentation.

“Taika’s approach to Star Wars will be fresh, unexpected, and unique. His enormous talent and sense of humor will ensure audiences are in for an unforgettable ride. He’s currently hard at work writing this next adventure,” she added. 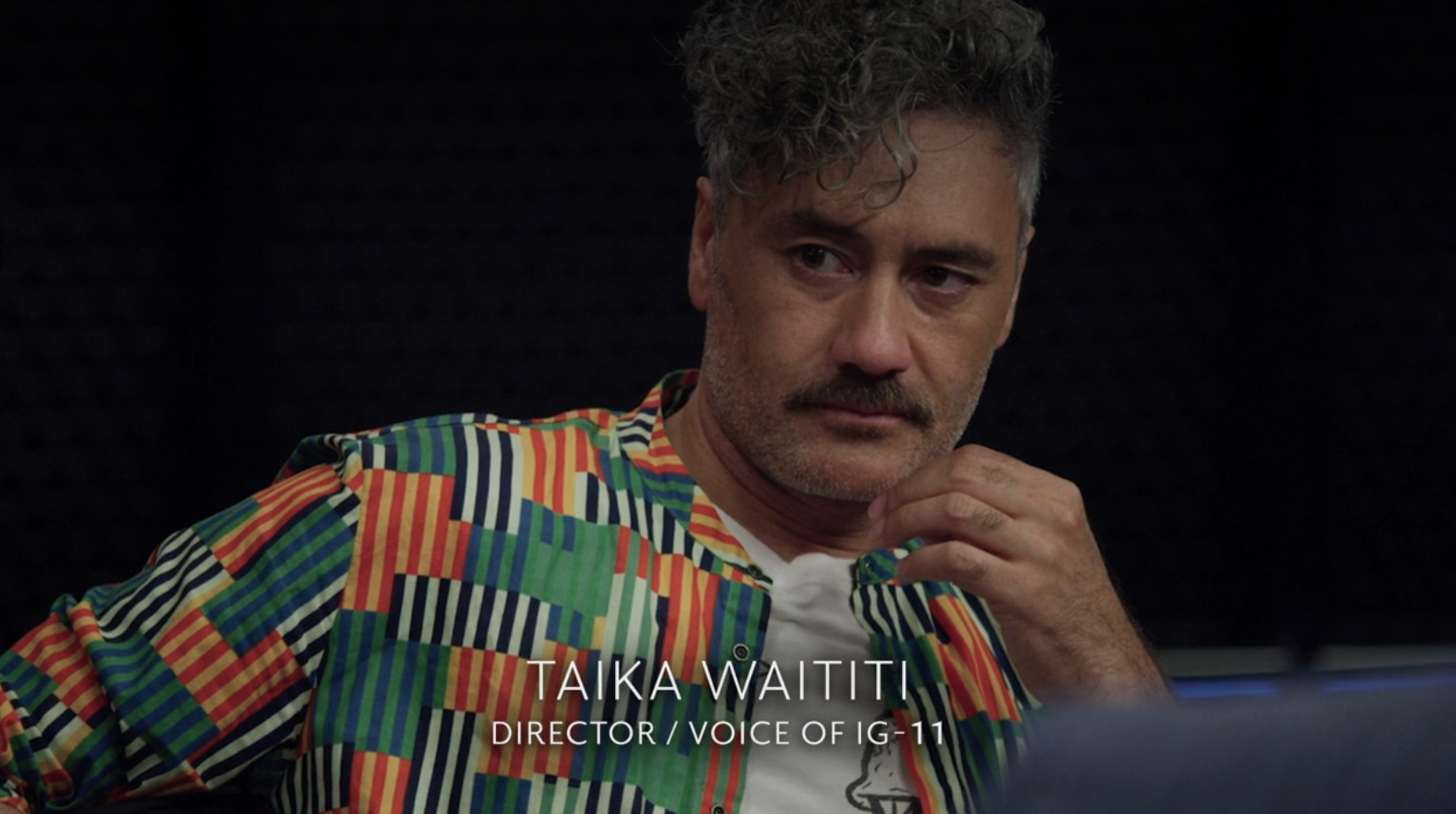 Now, Wired reports that since Waititi has finished filming on Thor: Love and Thunder he’s turning his attention to the Star Wars film.

While promoting Free Guy, Waititi also gave a brief update on the film where he joked, “It’s still in the ‘EXT. SPACE’ stage.”

He then added, “But we’ve got a story. I’m really excited by it because it feels very me.”

Waititi was also asked if it hass “been a challenge to marry his irreverent tone with the operatically sincere Star Wars universe?”

He responded, “I tend to go down that little sincerity alleyway in my films. I like to fool the viewer into thinking ‘ha it’s this’ and then them going, ‘Damn it, you made me feel something!”

Giancarlo Esposito is Mof Gideon in the Disney+ series THE MANDALORIAN.

Back in December Waititi posted to his Instagram a photo of the official Star Wars Twitter’s announcement update about the upcoming film.

He captioned it saying, “What?? Ugh, as a longtime fan of Star Wars I’m so angry about what I’m about to do to ruin it.”

Waititi also indicated to Wired that he’s still trying to make his Akira movie. He said, “I’m still trying [to make it. I don’t wanna give up on that.”

What do you make of Waititi’s update? What kind of Star Wars story do you think he’s got in the cooker?