Mattel has apologized for falling short in their representation of Asians after a number of critics took offense to their own perception an Asian doll featured in the toy manufacturer’s recent Tokyo Olympics Barbie line did not appear ‘visibly Asian’ enough. 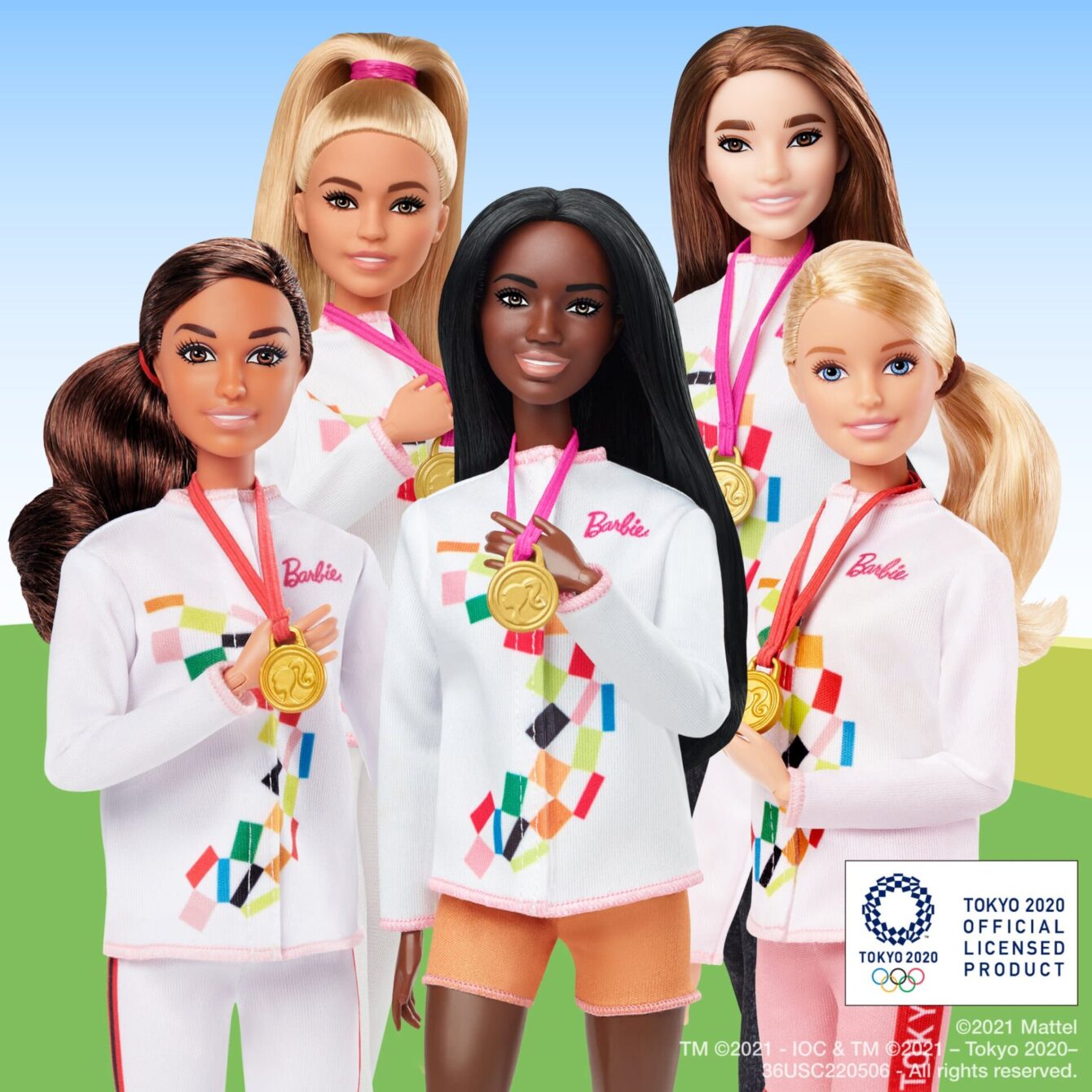 Released in honor of the now-concluded games, Mattel’s Olympic Games Tokyo 2020 set of Barbies features five new dolls, each representing one of the five new sports added in 2020-21 to the competition’s official programme – baseball/softball, sport climbing, karate, skateboarding, and surfing. 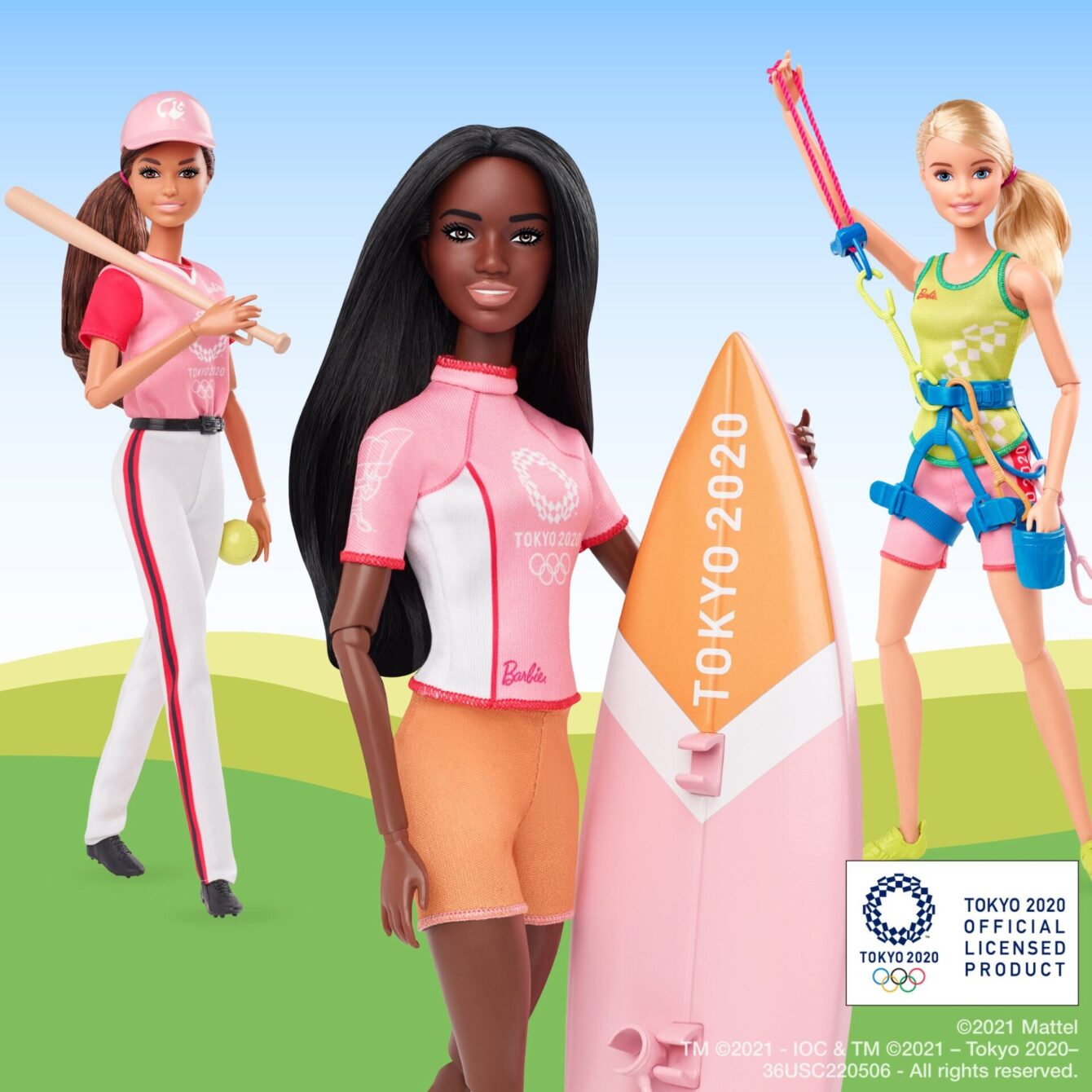 In the name of diversity and inclusion, each doll is also representative of one of a variety of broad ethnicities, including white (karate, sport climbing), black (surfing), Hispanic (baseball), and Asian (skateboarding). 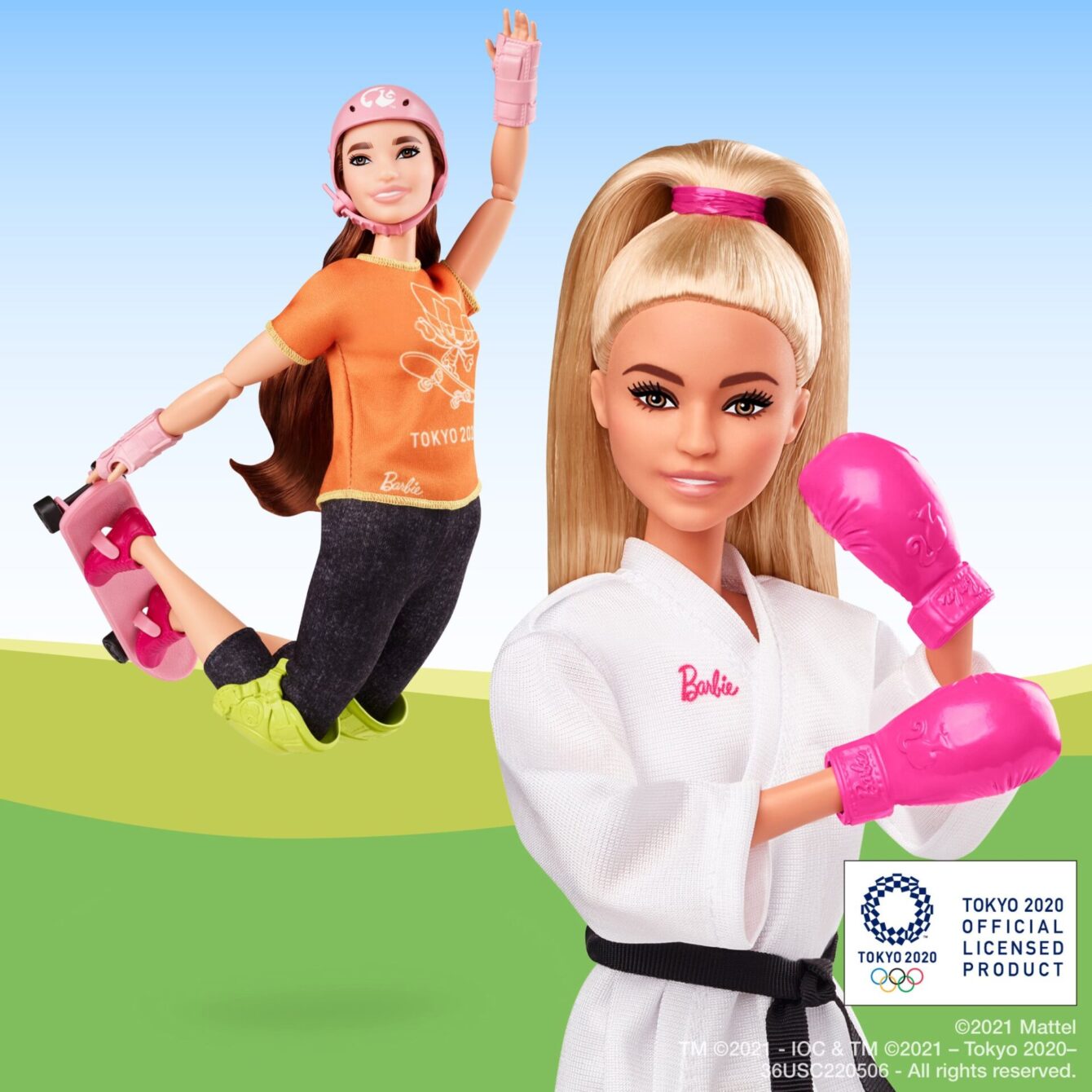 However, despite the doll having been specifically manufactured to represent a woman of Asian descent, Mattel soon found itself facing a wave of backlash over the design of Olympic Skateboarding Barbie, as numerous critics felt that the doll did not look ‘Asian enough’ – to the point where some even accused the company of outright failing to include any Asian representation.

“The absence of an Asian Barbie is notable despite Mattel’s desire to empower and support diversity and inclusion. This while featuring a (Japanese) karate uniform too!”, wrote Twitter user @HeidiHugh8. “What a missed opportunity to access a large and growing consumer market and to fully reflect Mattel’s values.” 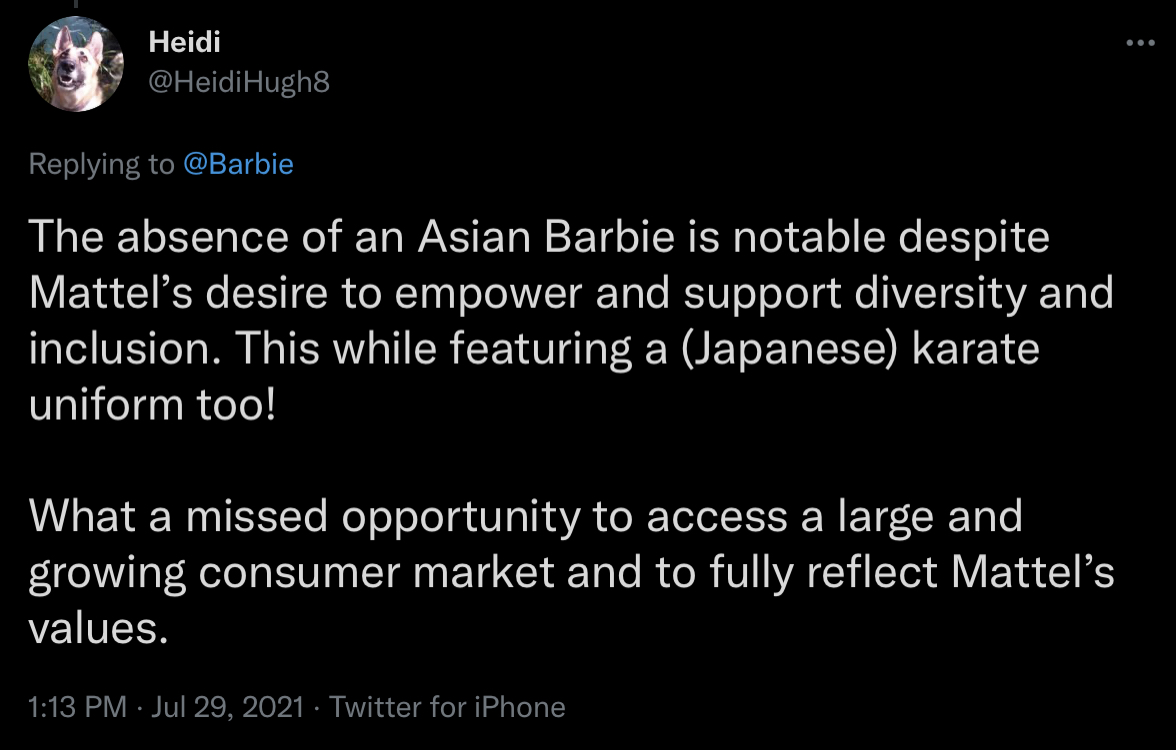 @SylivaNgSocial declared that Mattel’s Barbie line was an “EPIC FAIL,” asking, “What happen to being ‘Inclusive’. Where is the Asian Barbie ?!?!?:

“You are part of the problem,” she accused. “The Olympics is happening in Tokyo, an asian country. I know you can do better than this. Very disappointed.”

“I won’t be buying Barbie dolls for my two girls,” declared @MaiXiongMI. “No representation whatsoever. @Mattel needs to hire [Asian Olympic athlete Sunisa Lee] @sunisalee_ to be their spokesperson STAT.”

In response to the criticisms of racism leveled against them, Mattel eventually released a statement apologizing for failing in their efforts to include Asian representation in the commemorative Barbie line.

“Our intention to represent the Asian community with the Skateboarder doll fell short and we fully receive and recognize the feedback,” read a statement provided to various media outlets. “Moving forward, we will work to find more ways to champion all representation and celebrate the amazing achievements of all Olympic athletes, who are showing us that anything is possible.” 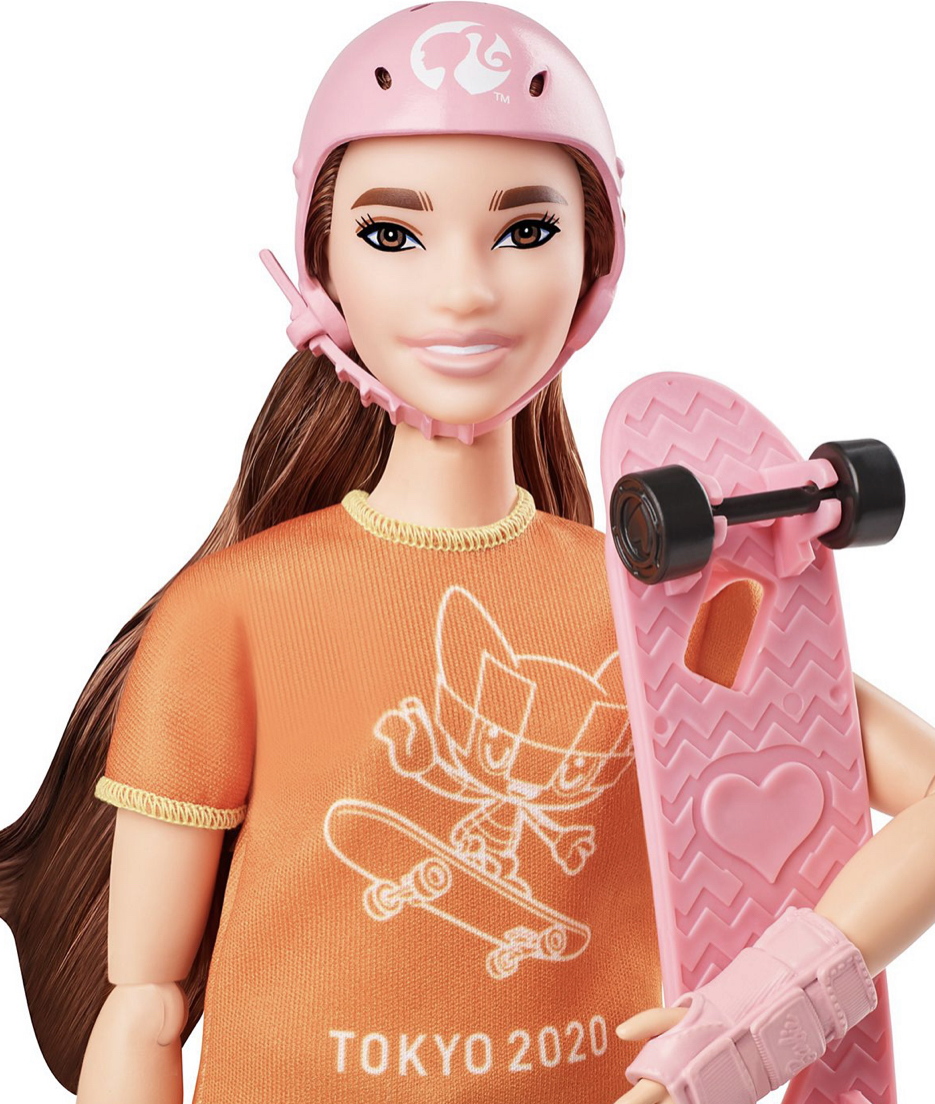 With Mattel’s attempt at a ‘generic’ Asian Barbie deemed unsatisfactory, one wonders how, short of depicting an Asian in a ‘visible’ manner that would undoubtedly be considered ‘stereotypical’ by the same critics, the toy company should be expected to satisfactorily proceed in representing the specific ethnic group.

Deus Vult scribe Jon Del Arroz reacted to the news on YouTube saying, “The fake outrage that I get from this, and I see from this all the time just freaking gives me a headache. I just can’t handle it anymore.” 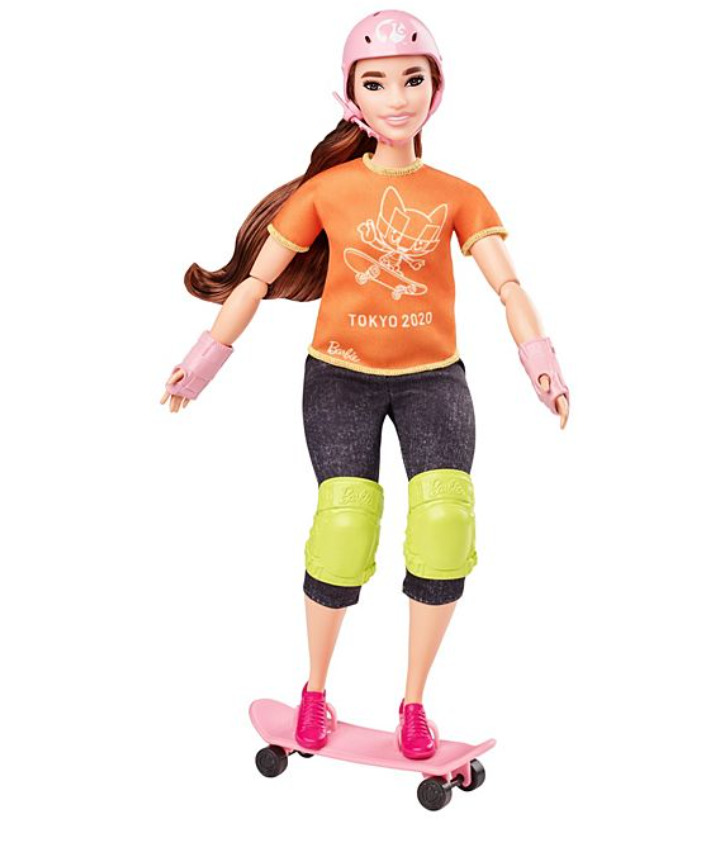 “The people who do this, the people who fret on their little keyboards, usually fat middle-aged women, who just want to make everybody else miserable with them because they are on these anti-depressants that aren’t working to make their lives any better than it was before they were on the anti-depressants. And in fact they are worse off because of it,” Del Arroz asserted.

He concluded, “Mattel can go F*** themselves and the people who are doing this to Mattel can also go f*** themselves. All I’m going to do is grab a little bag of popcorn and watch all of this stuff burn down while I make my own fun for you and me.”

What do you make of Mattel’s apology? Let us know your thoughts on social media or in the comments down below!