Shang-Chi and The Legend of The Ten Rings star Simu Liu has seemingly misunderstood Disney CEO Bob Chapek’s recent comments that the upcoming Marvel film is an “interesting experiment”, angrily firing back at the executive after seemingly taking his words to be in reference to the fact that the movie’s cast is primarily Asian. 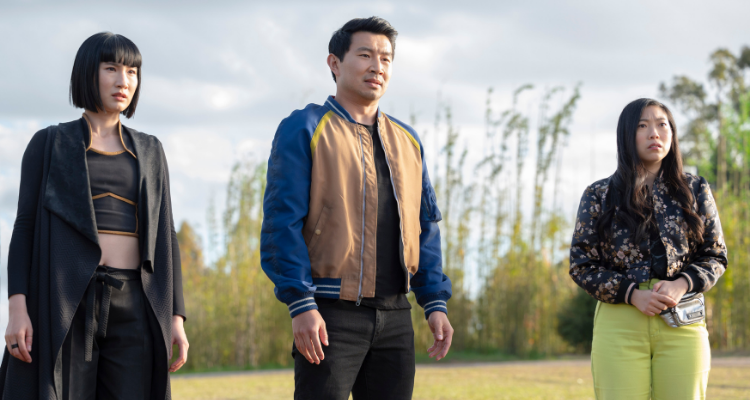 Asked why the company chose not to either further delay the release of or extend streaming access to their “near-term theatrical releases” in the face of “the steep fall off in second week box, rise of the Delta variant, [and] international markets still unopened,” Chapek replied, “at some point, you’ve got to put a stake in the ground and say, this is what we’re going to do and that’s where we ended up on Shang-Chi and Free Guy, which are our next two titles out.” 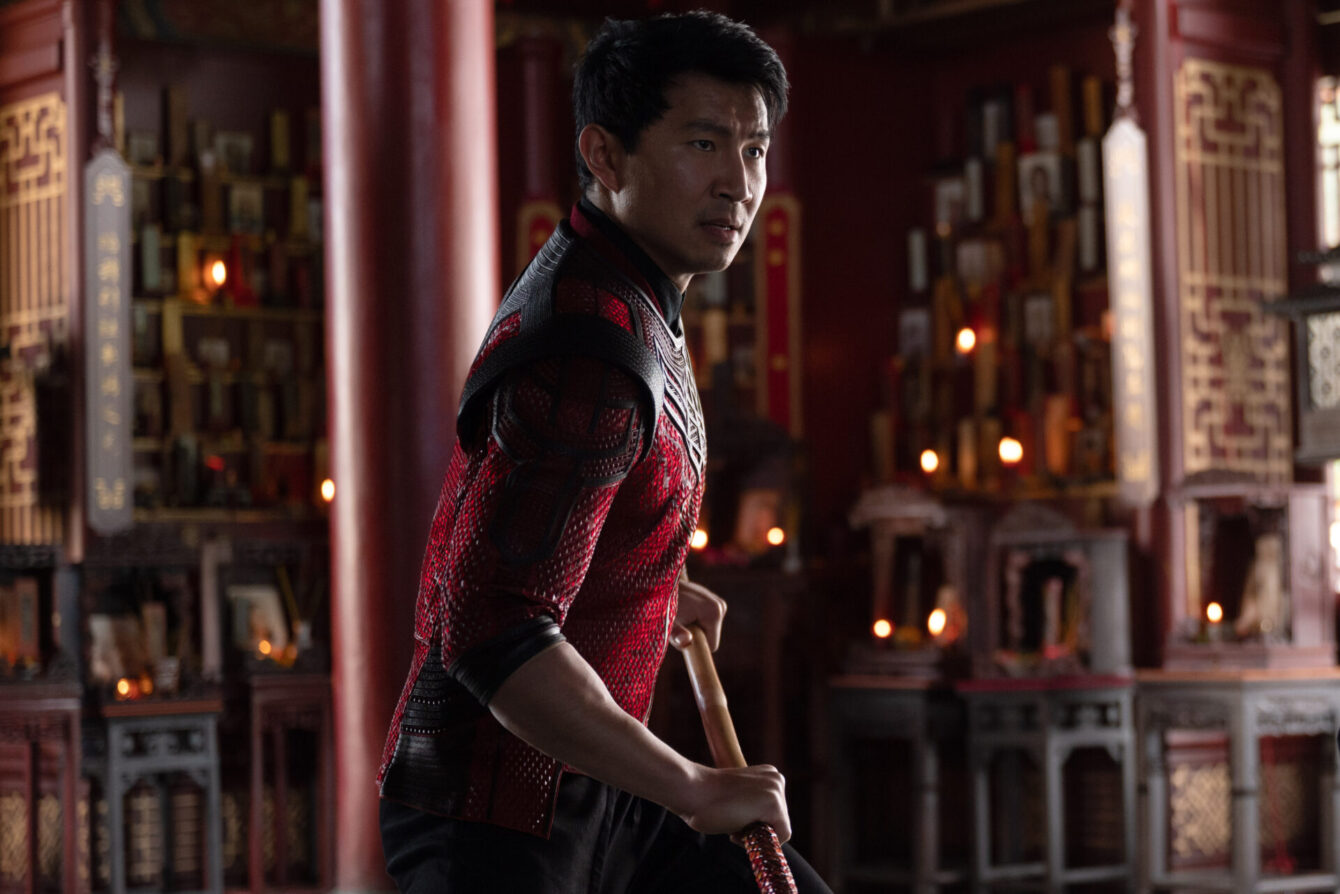 “On Shang-Chi, we think it’s actually going to be an interesting experiment for us because it’s got only a 45-day window for us,” he added. “So the prospect of being able to take a Marvel title to service after going theatrical with 45 days will be yet another data point to inform our actions going forward on our titles.”

Though Chapek was clearly referring to Shang-Chi’s odd release schedule, which will, as noted, apparently see the film released for only a short time in theaters before moving immediately to Disney Plus, Liu appears to believe that the Disney CEO was referring specifically to the fact that the film is an Asian-centric superhero movie.

Taking to his personal Twitter account on August 14th, Liu fired back at Chapek, tweeting, “We are not an experiment,” alongside several behind-the-scenes photos from the set of Shang-Chi.

“We are the underdog; the underestimated,” he continued. “We are the ceiling-breakers. We are the celebration of culture and joy that will persevere after an embattled year.”

He concluded, “We are the surprise. I’m fired the f**k up to make history on September 3rd; JOIN US.” 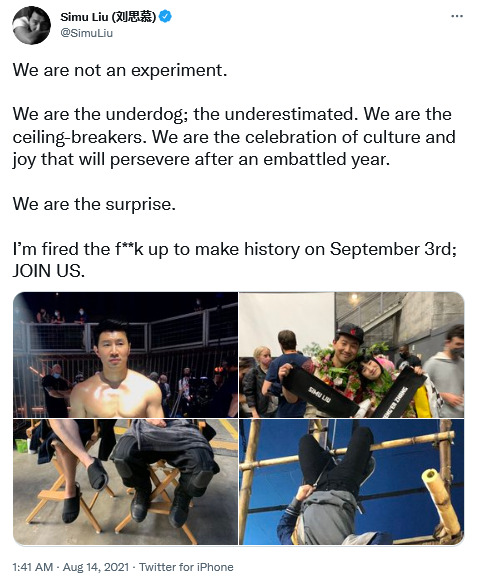 What do you make of Liu’s response to Chapek? Let us know your thoughts on social media or in the comments down below!