Weighing in on the recent and disastrous withdrawal of American forces from Afghanistan, actor Tim Russ, perhaps best known for portraying  Lieutenant Commander Tuvok on Star Trek: Voyager, has equated the faith of Americans “who believe in religion” to the violent religious fanaticism of the Taliban. 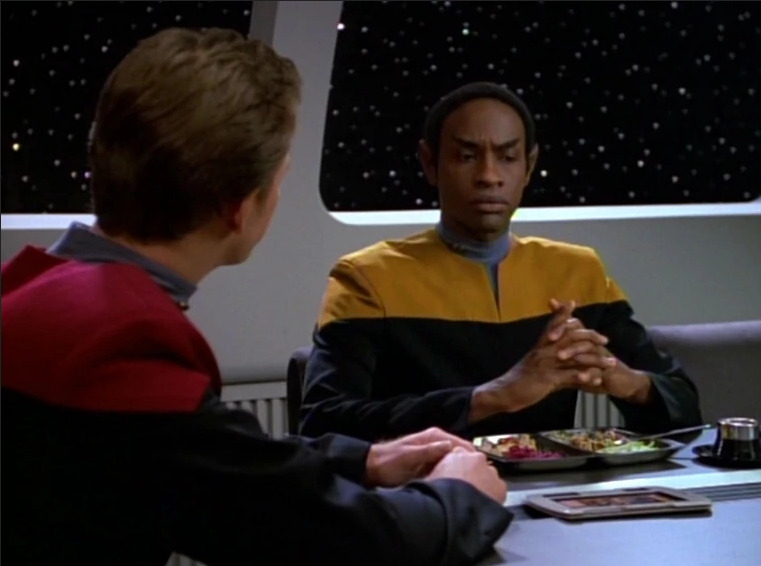 Taking to his personal Twitter account on August 16th, just a few days after the Taliban took over the Afghanistan capital of Kabul in the near-immediate absence of US forces, Russ asserted, “The Taliban are as fanatical about their beliefs and culture as the millions of people right here in the U.S. who believe in religion, conspiracy theories, and alternate reality.”

While it appears that Russ is deriding a hypothetical individual who believes in just one of those tenets, it’s also likely that he’s lashing out specifically against those who not only support President Donald Trump, but also position themselves as pro-life in regards to the debate surrounding abortion.

That such a specific group is the target of Russ’ condemnation is evidenced by the actor’s own social media history, in which he can be seen regularly taking swings at the ‘Christian right’. 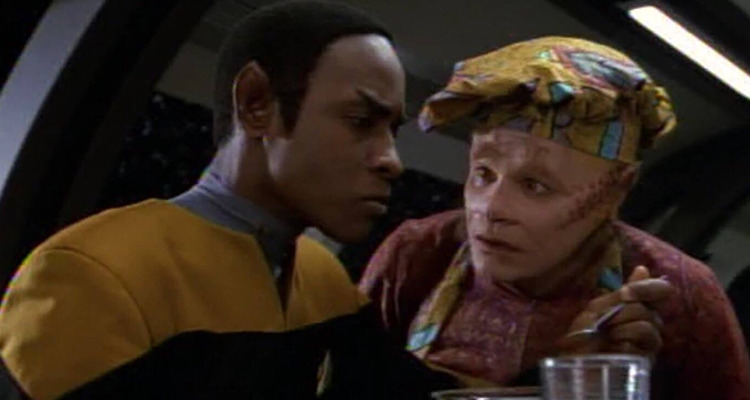 In November 2019, in a now-deleted Twitter discussion on abortion (of which Russ’ tweet is the only post still live), the actor told an assumedly Christian user that “you need to get down off your high holy ‘Christian’ high horse about the ‘unborn’.”

“You fanatics don’t give a damn about anybody AFTER they’re born, never have and never will,” he added. “And quit defending the maniac in the WH for God sakes.” 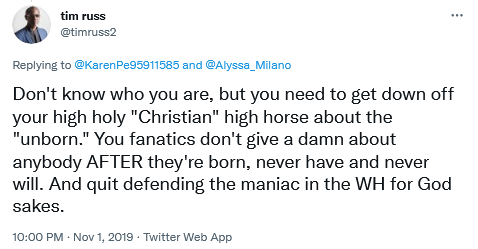 “There is no difference,” argued Russ. “One religion forcing their beliefs and way of life on everyone else, which is against the 1st Amendment. That is exactly the same thing.”

What do you make of Russ’ comparison? Let us know your thoughts on social media or in the comments down below!