A brand new trailer was released for the upcoming Japanese anime Shikizakura. 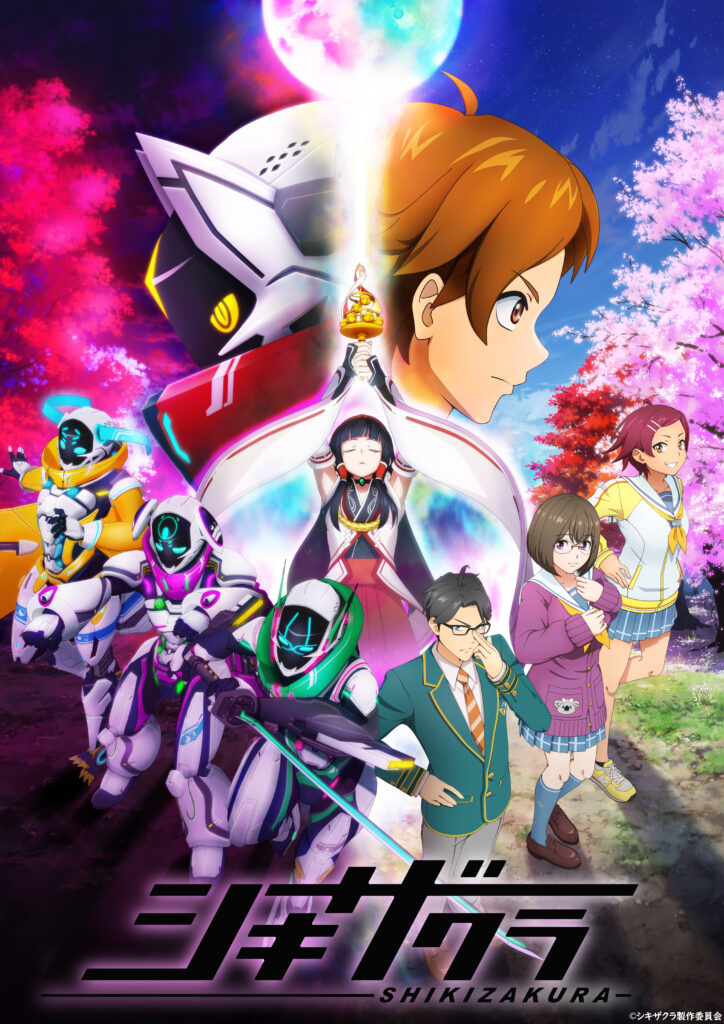 Shikizakura follows Kakeru Miwa, a young man who discovers and happens to put on an armored suit called a Yoroi. The Yoroi is a fusion of ancient arcane techniques and cutting edge technology that is used to fend off monstrous creatures known as Oni.

With the Yoroi at his command Kakeru joins a team that sets out to protect the shrine maiden Ouka Myoujin, who is destined to save the world. 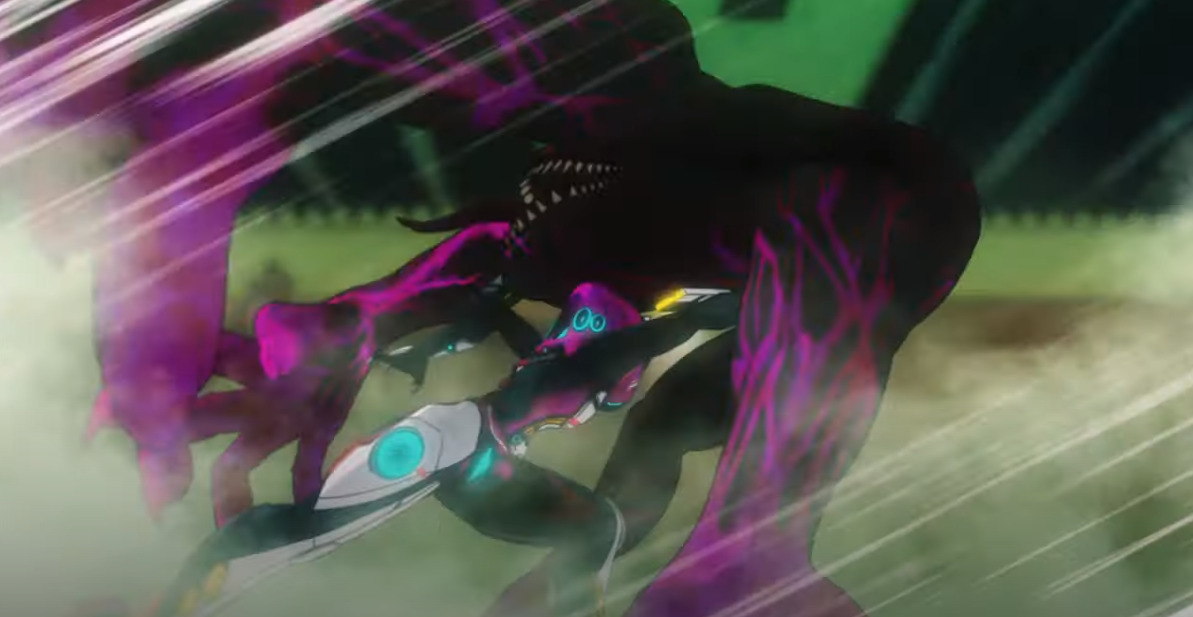 Not only did Shikizakura release a new trailer, but they also revealed two brand new characters in Endou, voiced by Mushimegana, and Koala Illusion, voiced by Toshimitsu.

The two voice actors are part of Tokai OnAir a YouTube group based in Aichi Prefecture.

As for the characters Endou is a stage actor while Koala Illusion is a being that whispers to him. 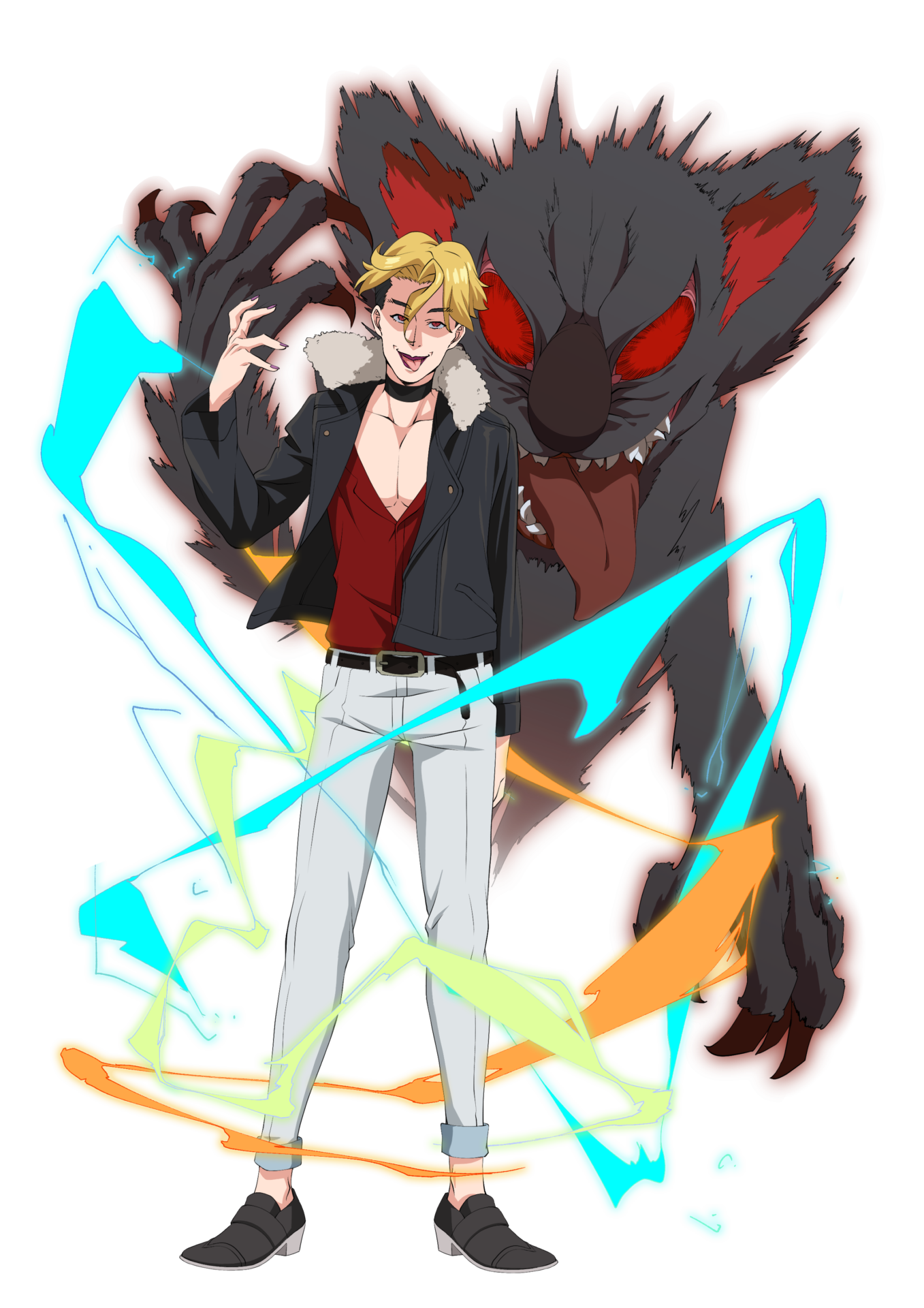 The first trailer was previously released back in May and really shows off the combat abilities of the Yoroi suits.

The series is expected to air in Japan in October 2021 on Chukyo YV, NTV, and BS Nippon Television.

What do you make of Shikizakura? Do you plan on checking it out?