YouTuber Overlord DVD aka Doomcock recently responded to the recent rumor that Kathleen Kennedy’s Lucasfilm contract will be renewed by Disney. 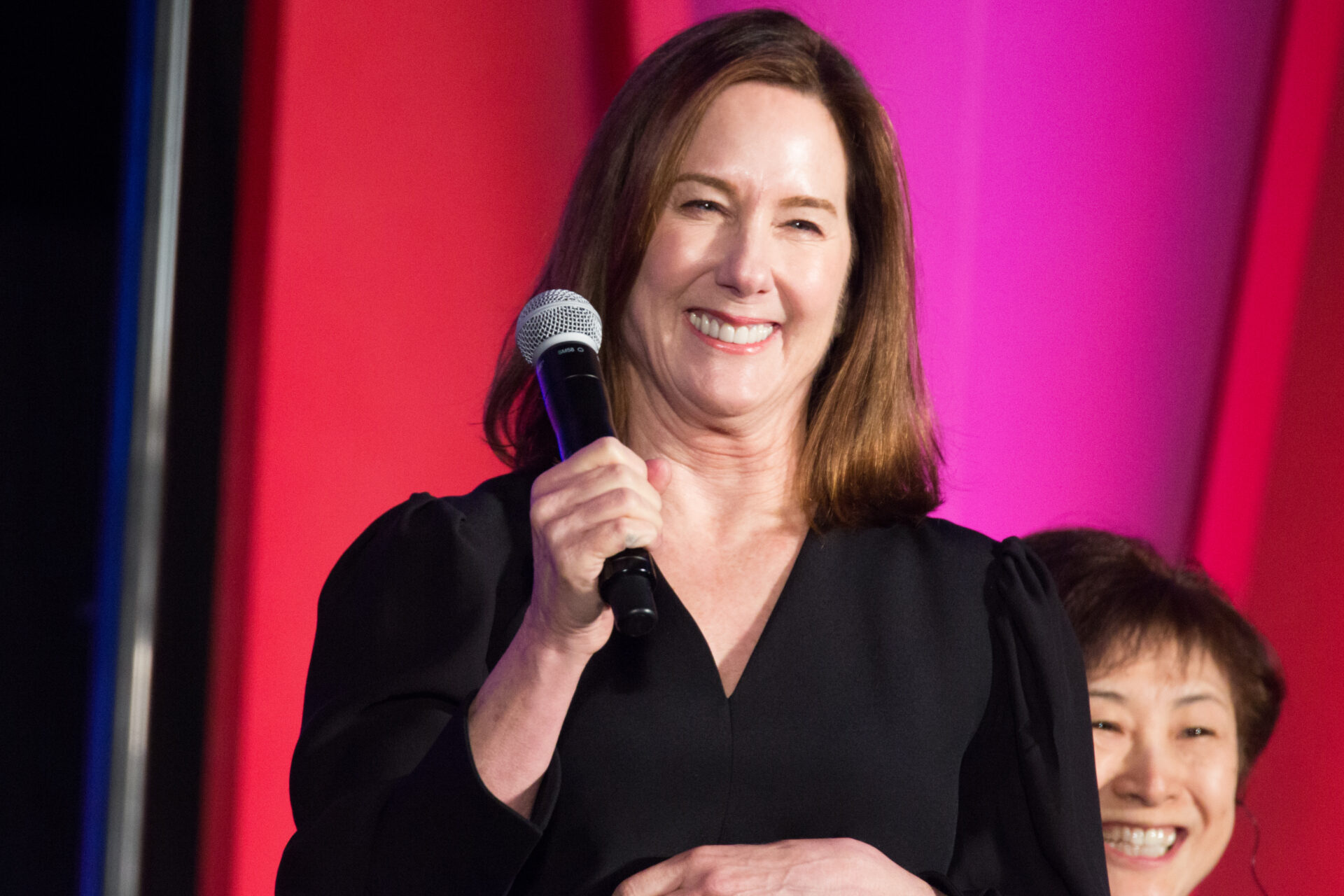 The rumor came from scooper Mikey Sutton at Geekosity, where he claimed, “Sources indicate there were never any discussions to fire Kathleen Kennedy despite rampant online speculation and rumors.”

In response to this rumor Doomcock posted a video titled Is Kathleen Kennedy Rising From the GRAVE? | Here’s My Reaction to the Rumor!

In the video Doomcock stated, “Sutton’s rumor about Kennedy returning is, at this point, just a rumor. So like any other rumor, I’ve been looking into it.”

“At this point, absolutely none of my sources has heard anything about Kennedy returning. My network of Hollywood spies has been asking around and our only getting shrugs as replies. No one has heard that Kennedy is being renewed,” he continued.

Doomcock then added, “But interestingly enough, one of my sources who claims to be an insider at Disney and/or Lucasfilm actually predicted this rumor would be leaked. Back on July 30th in the midst of receiving information about the new Thrawn project, Rebels 2.0, my source told me, ‘Watch out for malicious rumors coming out from the woke crowd. The Kennedy propaganda machine is in full CYA mode and our putting some outrageous lies including a riff between Jon and Dave, Gina Carano being salty, although she is justified in being angry, and Kathleen Kennedy staying forever.'” 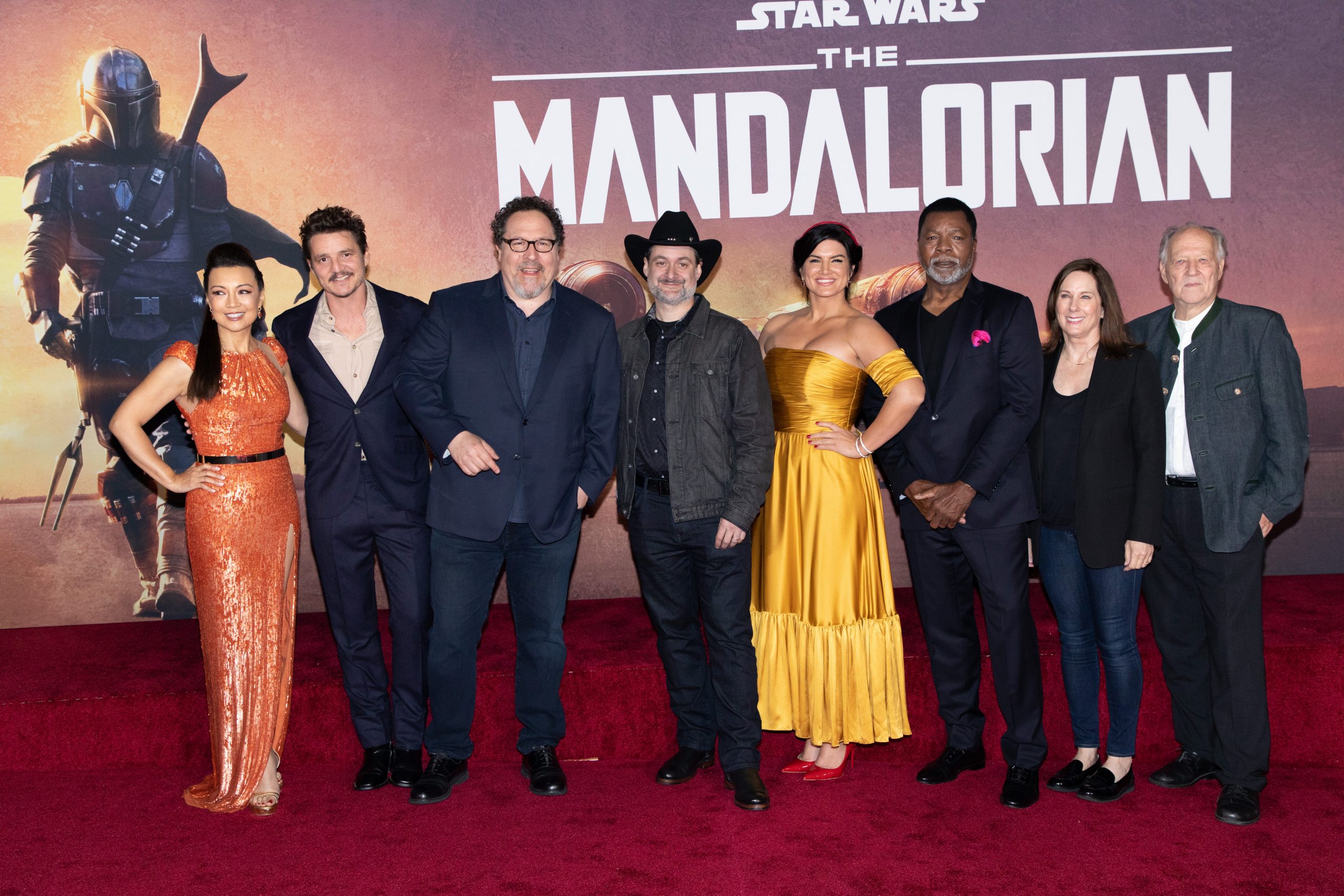 He then detailed he asked his source about this new rumor, “Then on August 10th when this Mike Sutton rumor was first mentioned in a livestream, I wrote back to this source and asked, ‘Some guy named Mike Sutton let it drop in a livestream very recently that Kathleen Kennedy is about to get her contract renewed, is this some of the disinformation you’ve talked about or has there been some kind of new and awful development?'”

Doomcock then shared his source’s response, “This is exactly what I’ve been talking about. Mike is a long-time friend of the Hollywoke crowd and has not only drank the Kool-Aid, he went back again and again for more.”

He continued to reveal more of his communication with his source, “K.K. over the last week has been making a last push to get her contract renewed and suck up to the killer bees in order to get her way. It hasn’t been effective.”

Sutton does have a decent reputation for scooping. One of his scoops surrounding Spider-Man: No Way Home appeared to be confirmed in the recently released trailer where it was revealed Doctor Strange would erase the memory of Peter Parker being Spider-Man from the denizens of the Marvel Cinematic Universe.

Sutton scooped that revelation back in December where he claimed, “Doctor Strange is going to remove people’s memories of Parker being Spider-Man, including MJ’s, with one of his powerful spells.”

He added, “There will be consequences to that which I do not know.”

Later in the video, Harvey Cthulu asks Doomcock, “The question now is, do you believe the Sutton rumor?”

Doomcock responds, “At this point, I can not find a soul to confirm this rumor. Not one source. In previous videos I examined the evidence for a Kennedy exit, the article in The Atlantic and a hit piece against the mismanagement of Star Wars under Kennedy in Forbes were clear signals of a shift within Lucasfilm. Moving away from Kennedy’s legacy, investing Favreau and Filoni with ultimate power over Star Wars moving forward as Disney hopes to right the sinking ship.”

He concluded the video stating, “So, in summary, while I can find zero confirmation that Kennedy is back, all of these points of discussion come in the form of rumors including Sutton’s points. And thus we are in a state of Heisenbergian uncertainty and we are confronted with a case of Schrodinger’s Kennedy.” 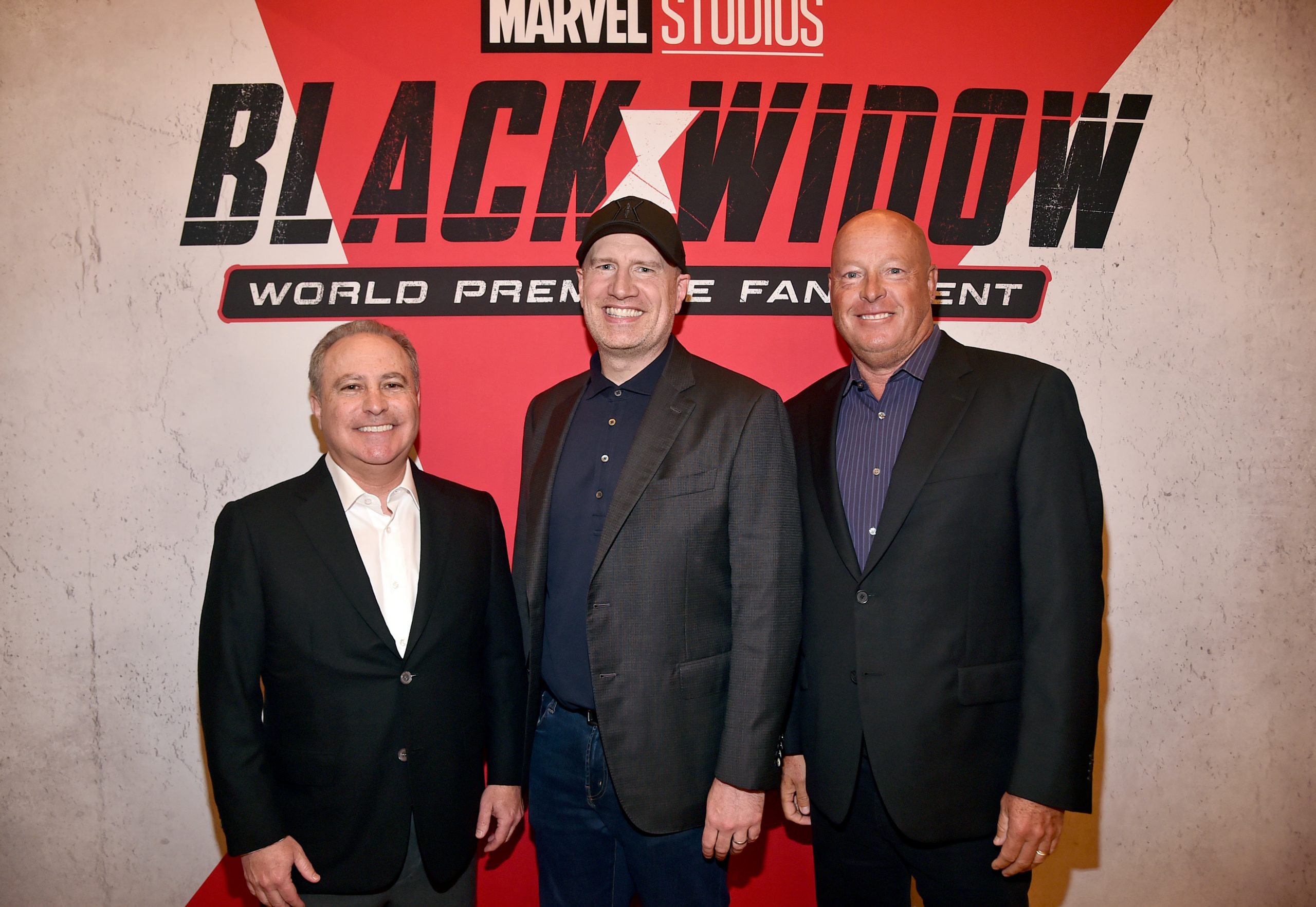 First, in March during an appearance at a virtual conference hosted by Morgan Stanley he described Kennedy as a “stellar, creative talent.”

He would go on to describe her as a “genuis” saying, “That’s where [Kevin Feige and Kathleen Kennedy] are at their best. Managing that mythology so there are little pieces here and there that they dribble and they all connect. It’s really amazing. Geniuses.”

He then described her as “an absolute treasure.” Chapek said, “Well, just like Kevin and Kathy and Sean at the studio, Jimmy, Dana, Peter, and John are absolute treasures for us from a creative standpoint. Driving this machine, but giving you the type of content that you saw at the Investor conference.”

Then at the Walt Disney Company’s 2021 Annual Meeting of Shareholders in March, Chapek was asked if Disney had a plan to fire Kathleen Kenney.

George from San Antonio asked Chapek, “Are you guys looking at firing Kathleen Kennedy or asking her to resign and promote somebody like Filoni or Favreau or both to the co-council?”

Rumors will probably continue to swirl about Kennedy’s contract with Lucasfilm, but the truth will eventually be revealed in time.

What do you make of Doomcock’s response to Sutton’s rumor that Kennedy’s contract will be renewed?