A new rumor claims to reveal significant plot details about the upcoming Spider-Man 3.

The rumor comes after Marvel Studios boss Kevin Feige recently revealed at the Disney Investor Day 2020 that Spider-Man 3 would connect to the upcoming Doctor Strange in the Multiverse of Madness film. 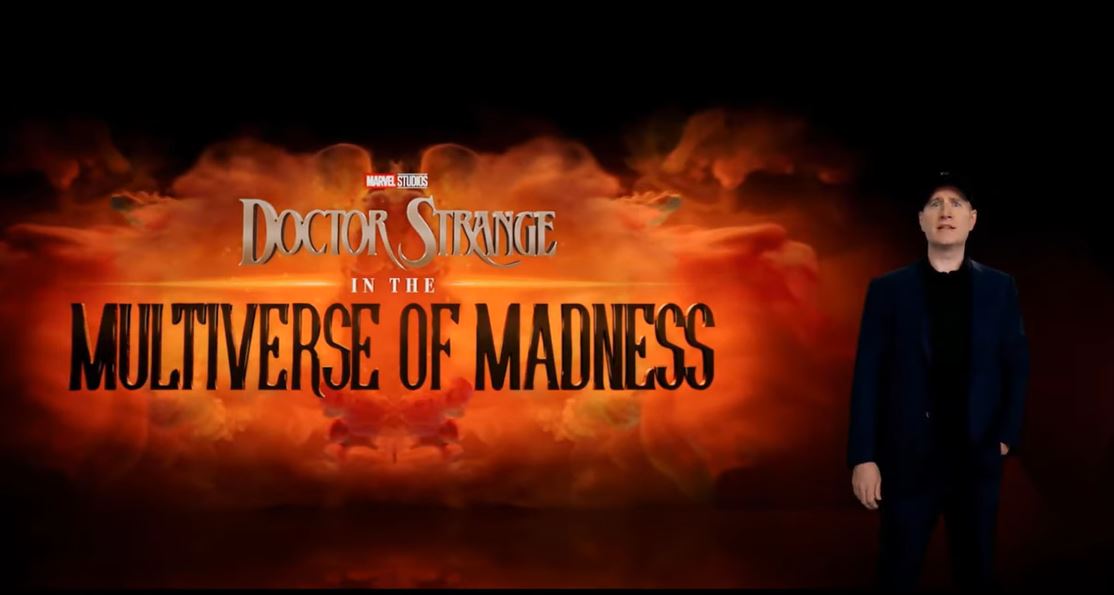 Feige stated, “[Doctor Strange in the Multiverse of Madness hits theaters on March 25, 2022 and we are really pushing the boundaries of storytelling with this thrilling, scary, mind-bending adventure.”

Related: A New Rumor Claims To Reveal Marvel’s Plans For Daredevil And Spider-Man

“Not only will Doctor Strange in the Multiverse of Madness connect directly to the events of WandaVision, but it will also connect to the events of our new Spider-Man film coming December 2021,” Feige added. 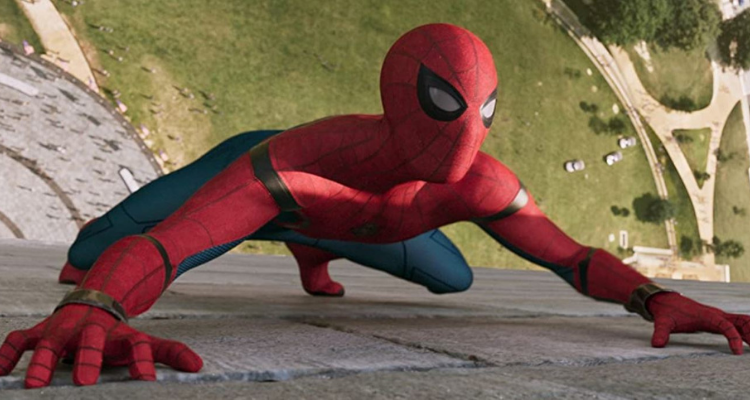 The rumor comes from Mikey Sutton at GeekosityMag, where he details that Spider-Man 3 “is going to be a sprawling, ambitious adventure, weaving together science and the supernatural. Apparently, it will end on a cliffhanger as well, concluding in Doctor Strange in the Multiverse of Madness.”

From there Sutton went on to provide a number of plot details although he did caution, “The following information, if its parts remain unchanged during production, could be massive spoilers.”

First, he detailed that the romance between Zendaya’s Michelle Jones and Peter Parker will deepen throughout the movie. The two were last seen going on a date with Tom Holland’s Peter Parker swinging through New York City with Jones. 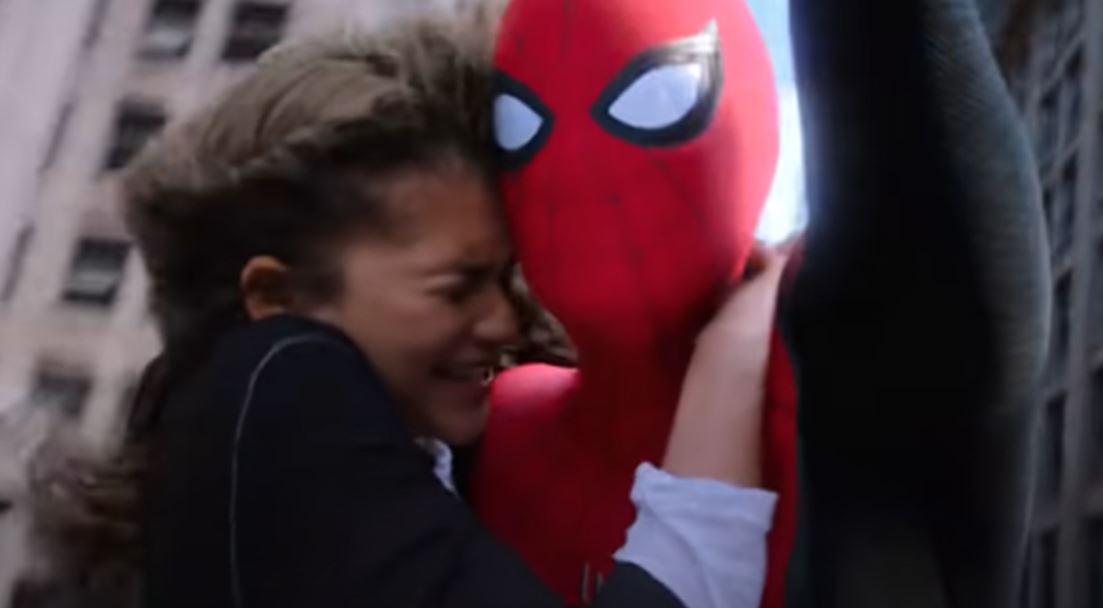 Not only does he indicate their romance will deepen, but Sutton adds that “the movie will revolve around their relationship, and it’s going to be tested here as she realizes how dangerous it is for her boyfriend to be Spider-Man, especially with the world knowing his true identity.”

Similar to Raimi’s first Spider-Man, where once Norman Osborn discovered Parker’s identity he targeted his loved ones, Sutton claims that MJ will become the target of Parker’s enemies.

He explains, “The bad guys aren’t coming after Parker; they’re after her, his most obvious weakness.”

While Sutton details the film will primarily revolve around Parker and MJ’s romance, he does note that the rumored Spider-Man characters and villains that are expected to show up in this film, which include Jamie Foxx’s Electro, Andrew Garfield’s Spider-Man, Tobey Maguire’s Spider-Man, a Green Goblin, Emma Stone as Gwen Stacy, Kirsten Dunst as Mary Jane, and Alfred Molina as Doctor Octopus will arrive due to events in WandaVision.

He explains, “Events in WandaVision are what leads the other Sony universe characters to materialize on this Earth. It’ll be the fault of the Scarlet Witch.”

Echoing Feige’s comments about WandaVision, Spider-Man 3, and Doctor Strange in the Multiverse, Sutton reveals that “Spider-Man 3 is basically the middle piece of what really is a three-part tale, ending in the Doctor Strange sequel with Mephisto, who will show up here, too, as revealed to me.” 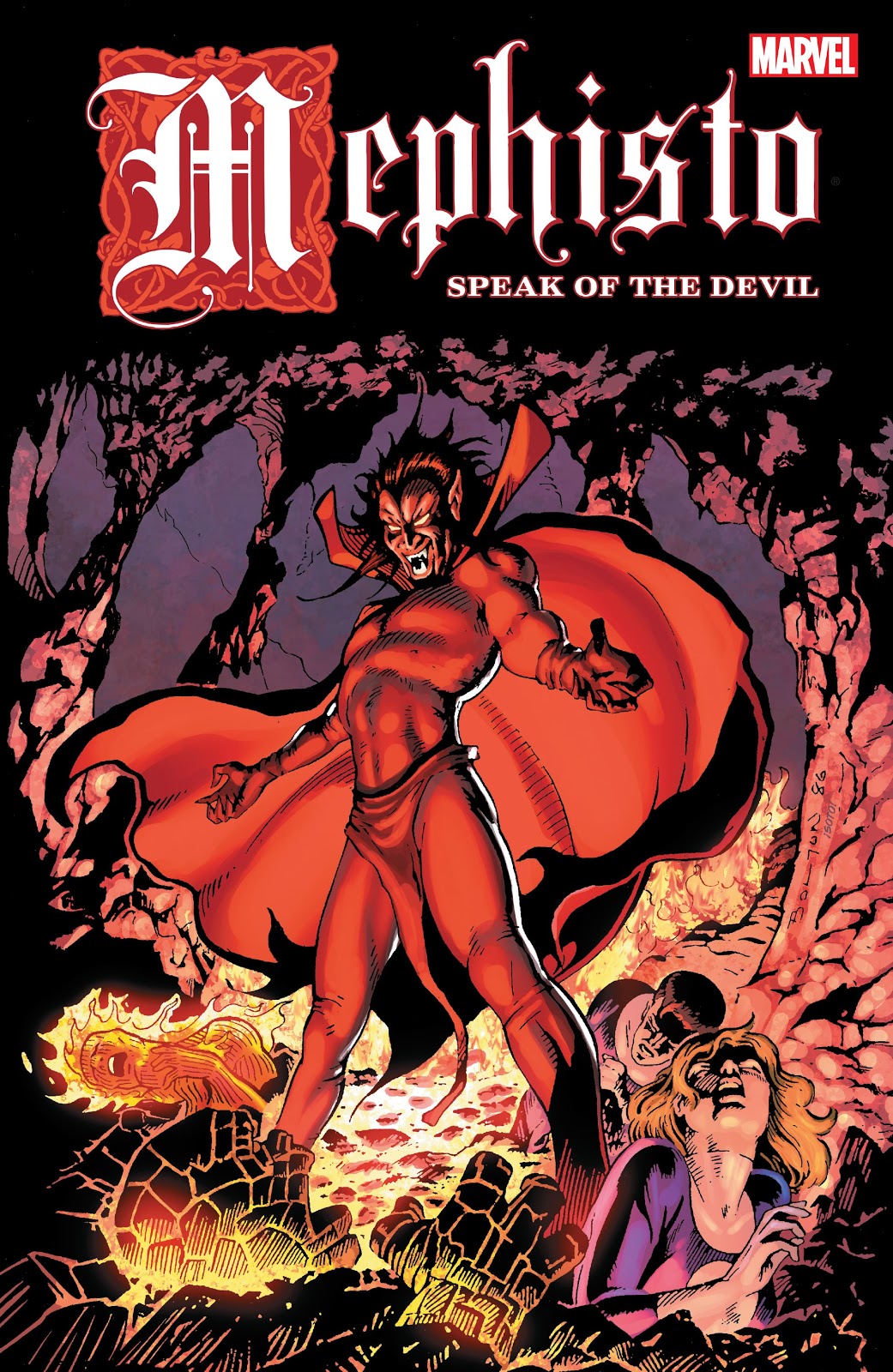 While Sutton previously claimed in a scoop that Maguire and Garfield’s Spider-Man characters would “assist in proving that Parker (Holland, that is) is actually not Spider-Man,” he’s now claiming that information came from an earlier draft.

Sutton is now hearing that “Doctor Strange is going to remove people’s memories of Parker being Spider-Man, including MJ’s, with one of his powerful spells.”

He goes on state, “There will be consequences to that which I do not know.”

The issue with Parker’s identity as Spider-Man comes from a report by J. Jonah Jameson in the final moments of Spider-Man: Far From Home.

Jameson reveals that Peter Parker is Spider-Man. Not only does he reveal Spider-Man’s identity, but he accuses Spider-Man of murdering Mysterio using doctored footage from the London attack. 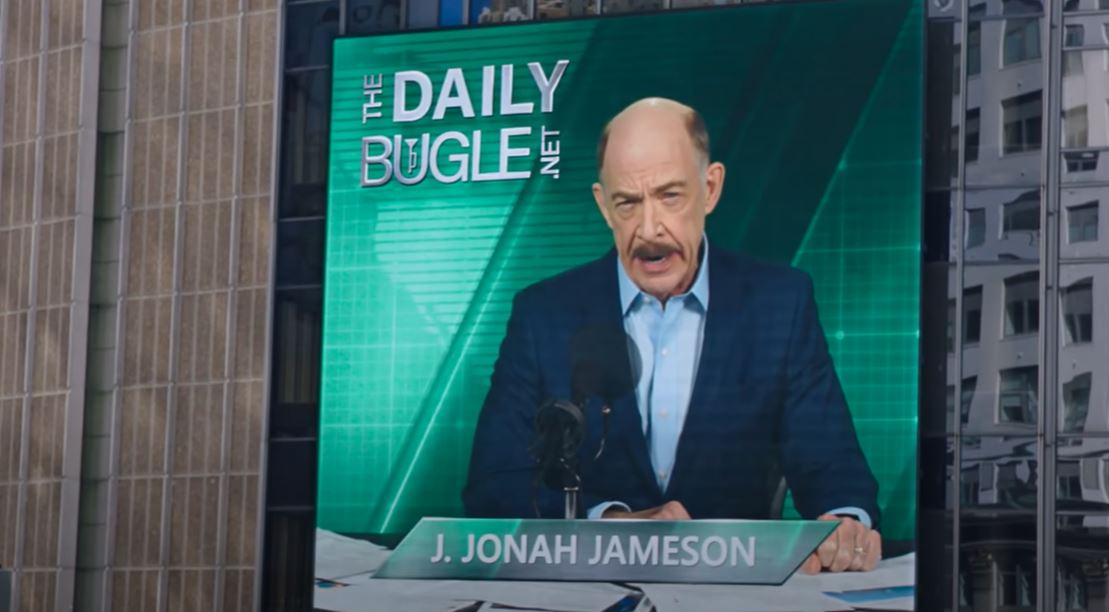 With Doctor Strange taking care of Parker’s identity problem after Jameson reveals it, Sutton claims Maguire and Garfield’s Spider-Man characters won’t appear until the second half of the film.

He claims they will appear in “an extraordinary sequence with the trio battling their respective villains.”

“There will be time travel involved as well swinging from one universe to another,” Sutton adds.

Finally, Sutton would again caution, “Scripts change in Hollywood more often than hotel bed sheets; how much of this remains intact, I cannot guarantee.”

What do you make of these alleged plot details for the untitled Spider-Man 3? Does it get you interested in the film?