Disney and 20th Century Studios released a brand new red band trailer for their upcoming film, The King’s Man, based on the comic book The Secret Service by Mark Millar and Dave Gibbons.

Along with this new trailer they also released a brand new poster for the film. 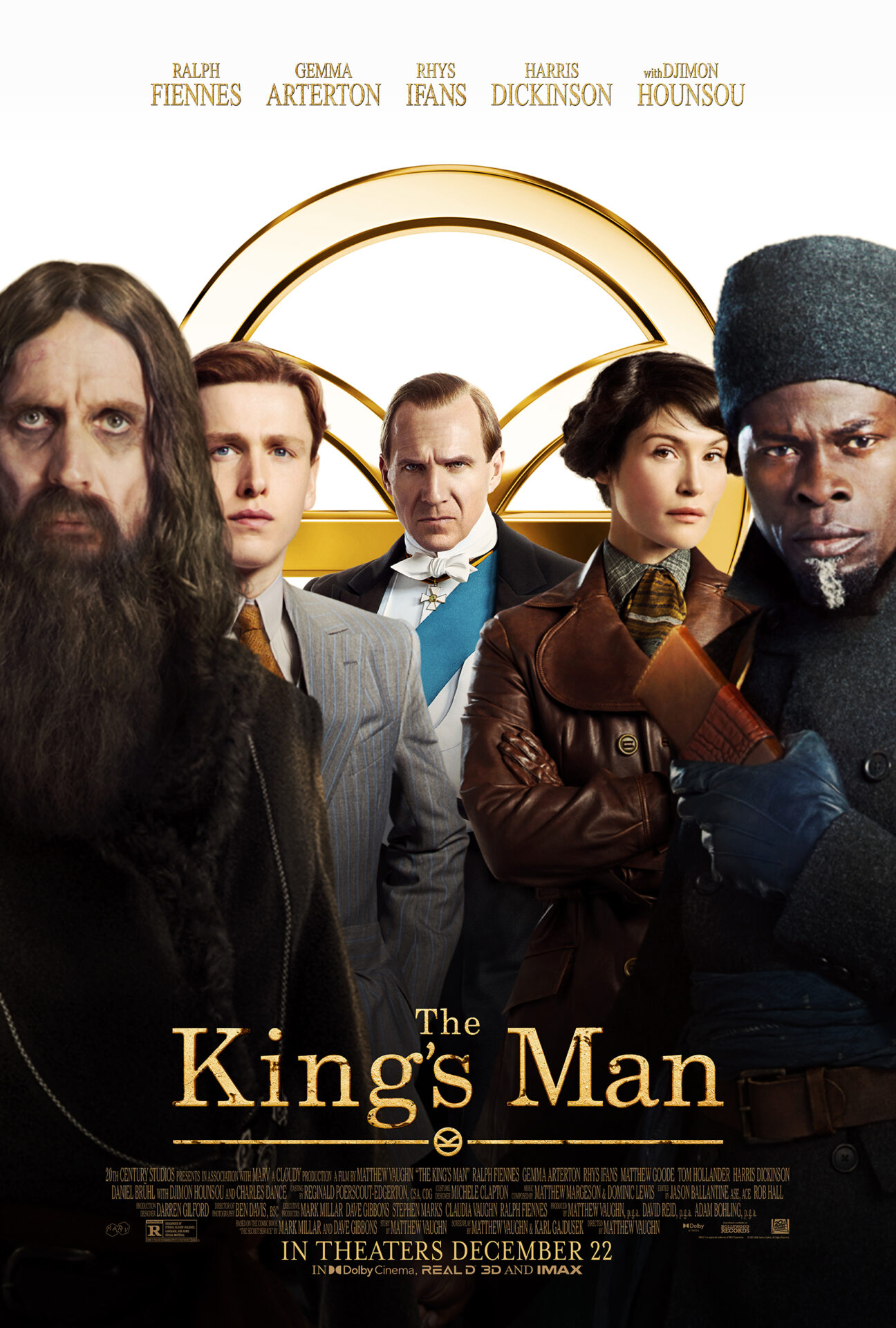 The official synopsis for the film reads, “As a collection of history’s worst tyrants and criminal masterminds gather to plot a war to wipe out millions, one man must race against time to stop them.”

It concludes, “Discover the origins of the very first independent intelligence agency in ‘The King’s Man.'”

While the film is based off Mark Millar and Dave Gibbons’ The Secret Service comic book, the movie features a story by Matthew Vaughn and a screenplay by Vaughn and Karl Gajdusek.

The movie is currently slated to hit theaters in the United States on December 22.

What do you make of this new trailer? Are you looking forward to catching The King’s Man in theaters?