Recent filings with the state of California have revealed that both Disney and Warner Bros., two of the most high-profile studios in Hollywood, have financially contributed to efforts aimed at preventing the potential September 14th recall of current California Governor Gavin Newsom. 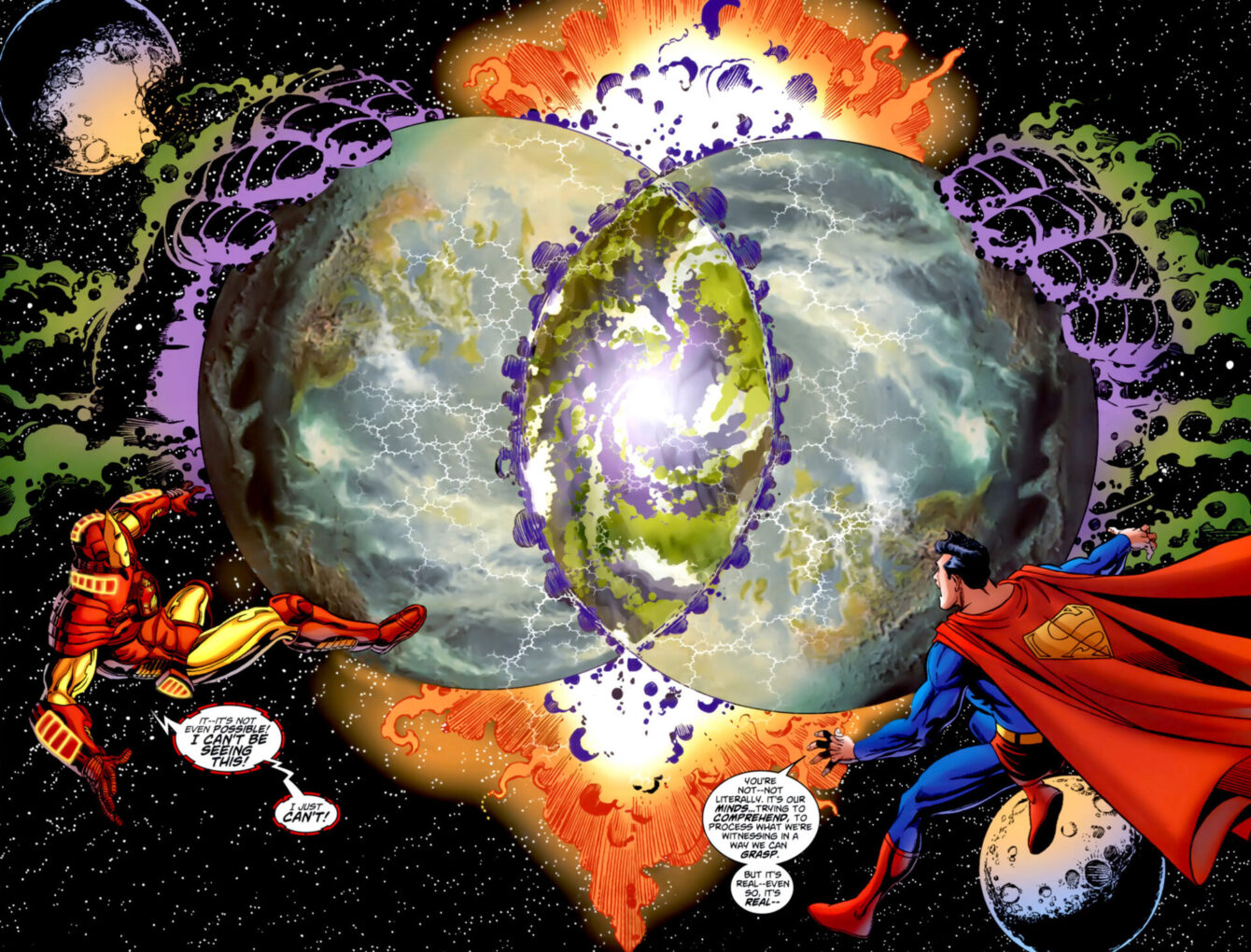 As reported by Deadline, the donations were discovered through the filing of the two studios’ respective political contribution paperwork, both of which were officially submitted to the California Secretary of State at the start of September.

These filings were both required and accessed through California’s 1974 Political Reform Act, which requires that “receipts and expenditures in election campaigns  should be fully and truthfully disclosed in order that the voters may be fully informed and improper practices may be inhibited.

According to the documents, Disney, under the banner of “Disney Worldwide Services, Inc. and its affiliated entities”, donated $32,400 USD to Newsom’s 2022 reelection campaign, while Warner Bros. (Deadline did not provide a link to this filing) reportedly gave $40,000 to the Stop the Republican Recall of the Governor committee.

Disney’s support of Newsom is curious, as just last year, CEO Bob Chapek took public issue with Governor Newsom and his COVID-19 restrictions, which at the time, were preventing Disneyland from re-opening to what the company believed to be an appropriate capacity. 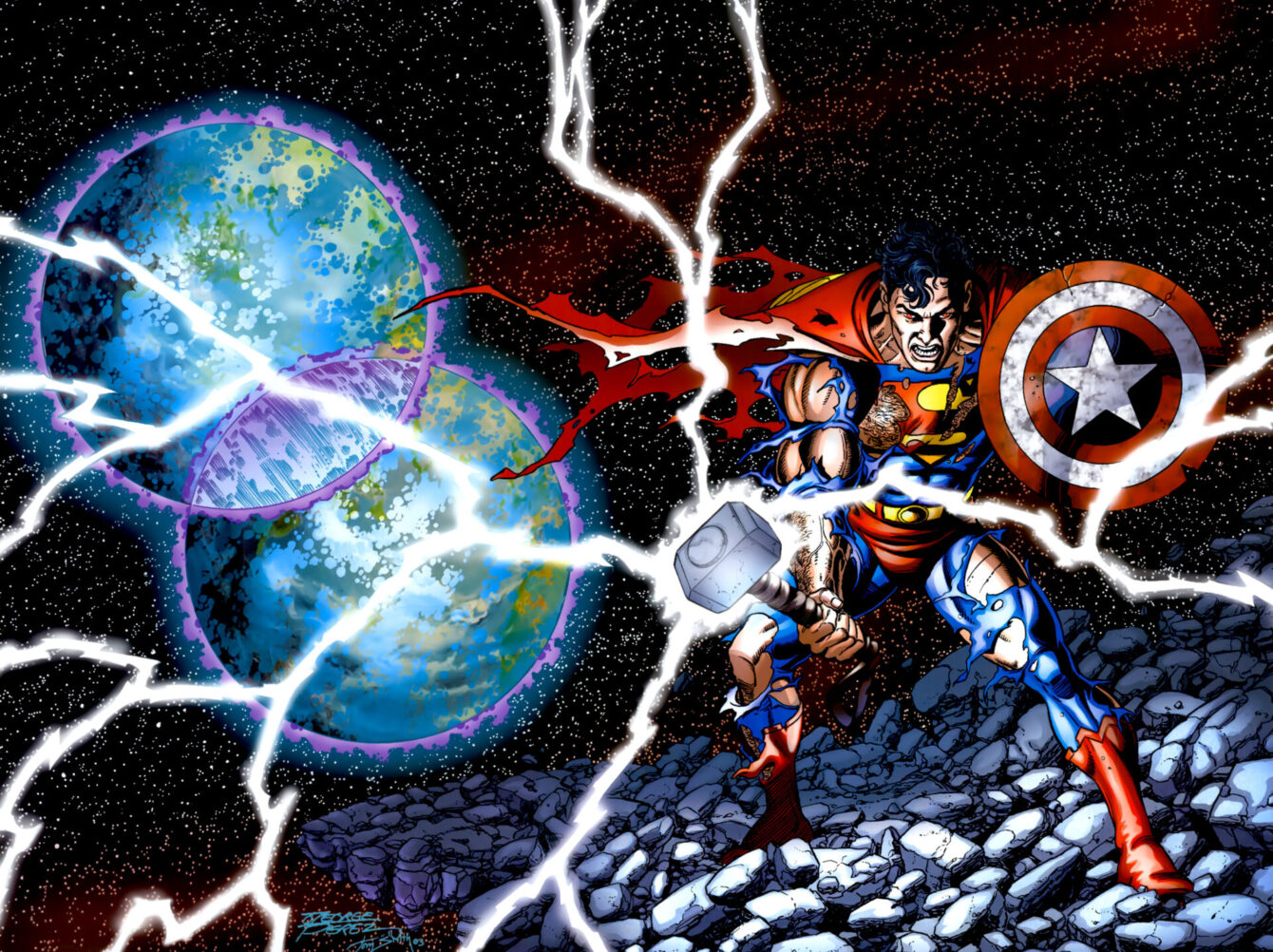 “Unfortunately, we’re extremely disappointed that the state of California continues to keep Disneyland closed,” said Chapek in November 2020. “Frankly, as we and other civic leaders have stated before, we believe state leadership should look objectively at what we’ve achieved successfully at our parks around the world, all based on science as opposed to setting an arbitrary standard.”

With these donations, Disney and Warner Bros. have joined the ranks of various other Hollywood entities who have donated in support of Newsom’s continued governorship, including the Motion Picture Association of America, Paramount Pictures, and celebrities “Jeffrey Katzenberg, who gave $500,000; Casey Wasserman, who gave $100,000; Steven Spielberg, who gave $25,000; and Barbra Streisand, who gave $2,500.” 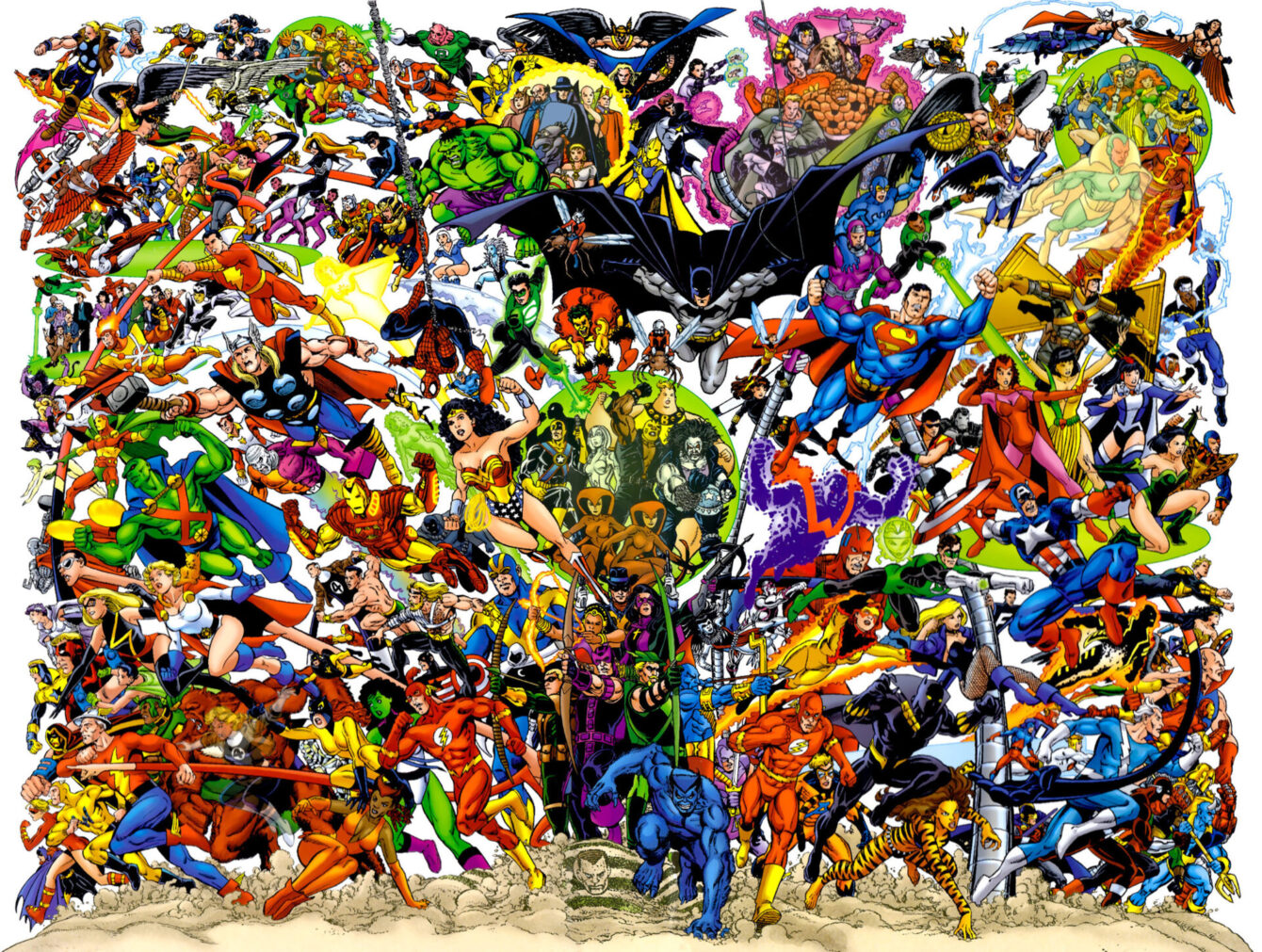 As of writing, according to an August poll conducted by the Public Policy Institute of California, only 39% of voters planned to vote in favor of recalling Newsom, while 58% voiced their support for keeping him in office.

What do you make of Disney and Warner’s financial support of Governor Newsom? Let us know your thoughts on social media or in the comments down below!