It can now be said that Hollywood’s streak of race-swapping redheads has been broken, at least temporarily, as DC and Warner Bros. Television have announced that they will be sticking to the crimson-colored roots of a particularly well-known Batman villainess. 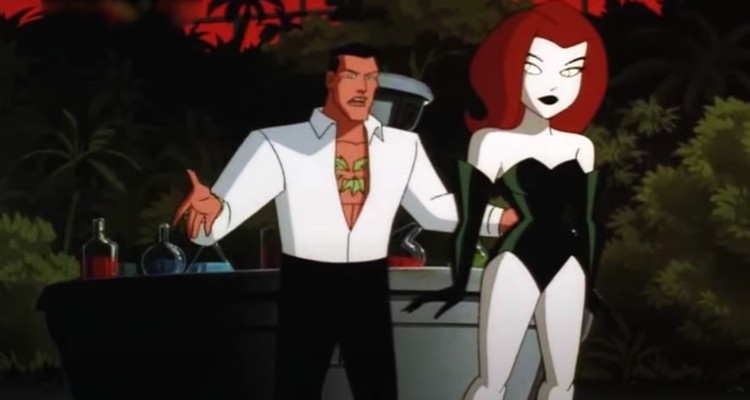 The former Pamela Isley was teased at the end of Batwoman’s last season when not only was her name mentioned, but a vial of her chemicals washed up on Gotham’s shore and subsequently began to sprout a few vines.

#Batwoman has found its Poison Ivy.

The CW series has cast @BridgetRegan as the iconic DC supervillain for Season 3. https://t.co/zqnyoWMKAj pic.twitter.com/YUeryUYD1p

“Regan plays Pamela Isley, a former botany student who’s described as a passionate, brilliant scientist with a mind for changing the world for the better,” Variety writes in a character bio which most comic readers would are academically familiar with.

“But her plans shift when she gets injected with plant toxins that turn her into the infamous villain,” the outlet continues, describing a deed Jason Woodrue, The Floronic Man, is usually responsible for.

“With a formidable power coursing through her veins, Pamela used her powers to do what she thought was right, even if Batman and those closest to her disagreed with her dangerous methods,” the report adds. “Now effectively wiped off the board for years, Batwoman and the Bat Team must prepare themselves for Poison Ivy to return with a vengeance.”

A post shared by Don't Feed The Geeks Podcast (@dontfeedthegeekspodcast)

Ivy is returning with a vengeance to live-action after a brief, several year hiatus from television. She last popped up from the soil in Gotham, where her childhood self was portrayed by Claire Foley (Sinister), while her full-grown, adult version was played by Peyton List (The CW’s Frequency).

In a more famous turn, Uma Thurman portrayed her in Batman & Robin which is arguably what really brought Pam’s character to the mainstream – alongside, of course, her iconic appearances in Batman: The Animated Series. 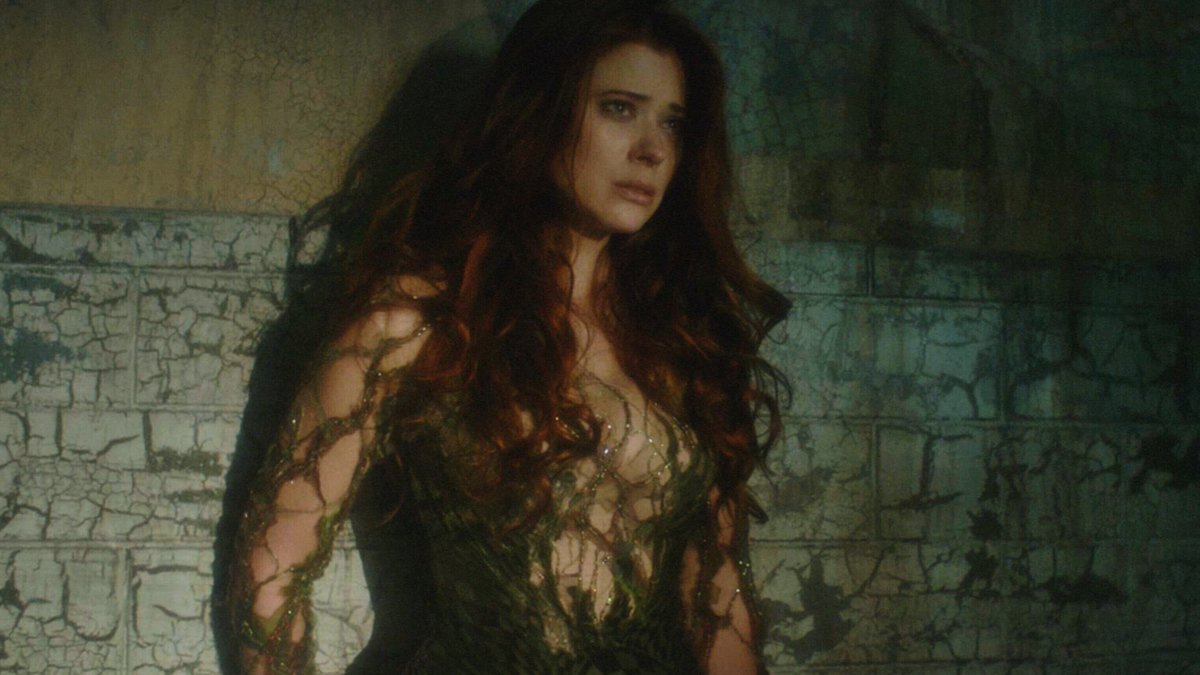 Voiced these days by Lake Bell, she and her tempestuous affair with bestie Harley Quinn are a staple on the titular adult cartoon – where, to be fair, Ivy is as green as The Hulk.

It is, however, hard to miss Ivy’s exception to Hollywood’s habit (which can even more appropriately be described as an obsession) of changing the gender and ethnicity of established characters, especially those with flowing ginger locks. Marvel did it with Taskmaster in Black Widow and WB TV just altered the background of Tim Drake for Titans.

While that last example isn’t technically Robin yet, I can’t say the show has done any better with Bruce Wayne or that DC, on the whole, knows what they’re doing with Tim.

Then there is Leslie Grace’s casting as Batgirl for HBO Max but the production could get around that with a simple dye job. 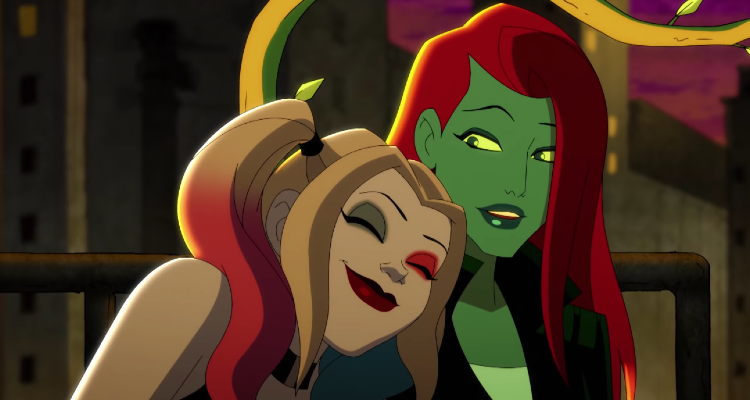 Batwoman might do worse by Poison Ivy but we’ll have to see when Season 3 kicks off on October 13th.

What do you make of Regan’s casting as Poison Ivy? Let us know your thoughts on social media or in the comments down below!