In a scoop that won’t surprise our readers, it’s being said Warner Bros. is keen on finding an actor of an ethnic background to play Terry McGinnis in the live-action Batman Beyond project rumored for HBO Max. 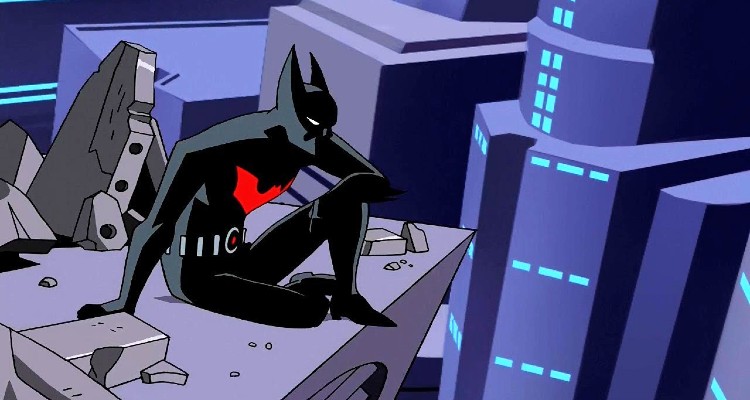 According to sources close to Giant Freakin Robot, the casting decision for McGinnis will follow the spirit of the recent casting of Supergirl, Batgirl, and Hawkman in the current DCEU and they are going to look for someone of color though the specific ethnicity is undetermined presently.

“It sounds like the studio’s plan at this point includes casting an actor of color,” reads the report.

“From what we’ve learned, it doesn’t seem that they are set on any particular background,” GFR adds. “This leaves the casting call sheet for Batman Beyond very open.” 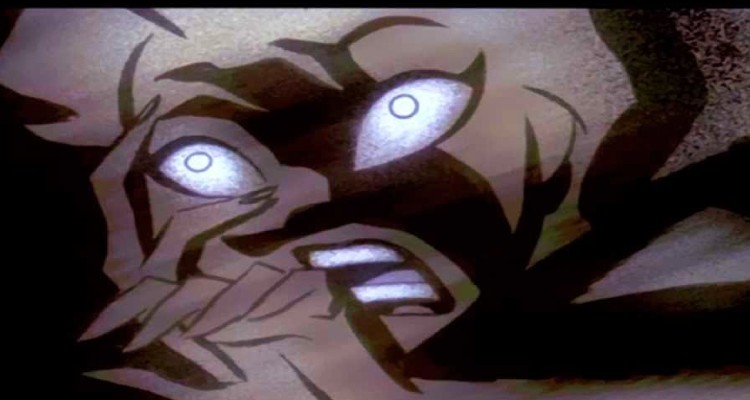 Open except to one, that is: it would seem to knock Timothee Chalamet out of the running despite the Dune star being a favorite among some fans and his rising star in Hollywood that is cultivating a specialty in genre blockbusters.

“It does exclude Timothee Chalamet from the role, unless they have a major change of heart,” says GFR.

Depending on how Dune performs when it’s finally released, Warner may do a sharp U-turn to forget about injecting more diversity. But, it’s HBO Max so the agenda might matter more. 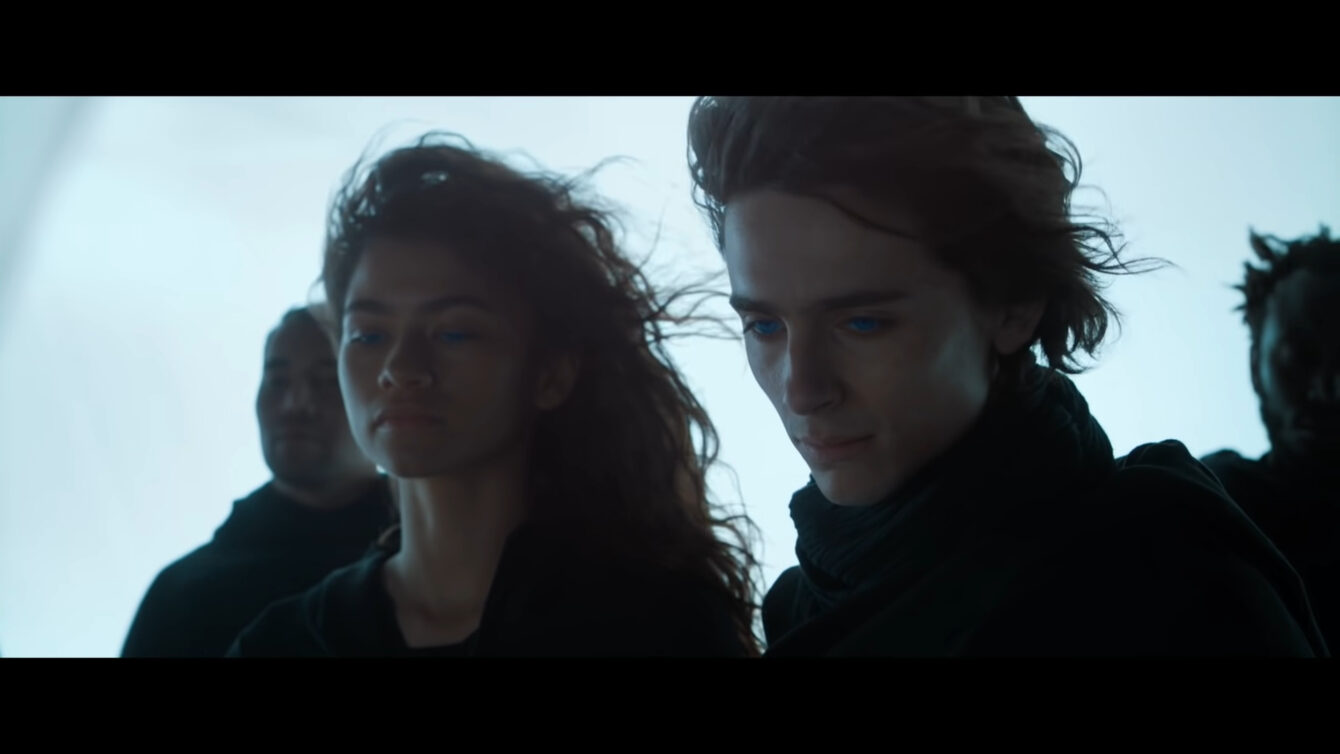 Race-swapping Tim Drake for Titans didn’t bother them. In fact, that casting choice is a bit of an afterthought on the show as Tim hasn’t been in very many episodes.

What appears clearer from the reportage is Batman Beyond in live-action is the go-to excuse for keeping Michael Keaton around longer after The Flash is a memory.

Keaton will reportedly stay on to mentor young heroes from Supergirl to Batgirl, and there’s no better fit than Terry as that was the premise of the beloved animated series about the Batman of tomorrow. 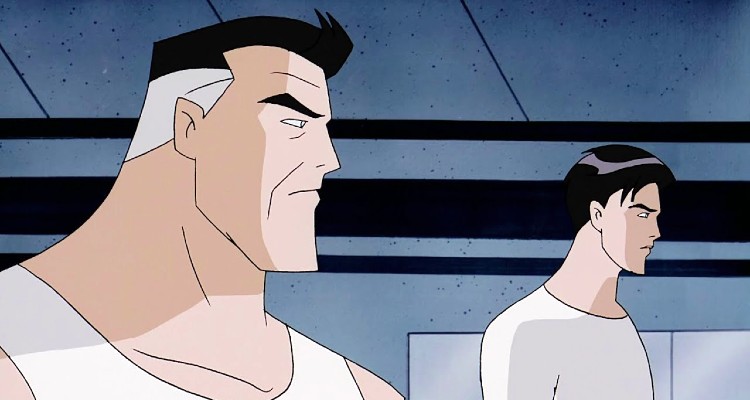 The now 70-year-old actor is a natural fit and in a prime position to leave a lasting legacy as an elder Bruce Wayne. Kevin Smith certainly got excited about the idea years ago before anyone was really talking about it.

As for what form that shall take, there isn’t a firm indication of if the live-action Batman Beyond will be a film or a series.

What might throw a wrench into this rumor is the fact that Terry McGinnis is the biological son of Bruce Wayne.

And that Terry’s DNA was manipulated by Amanda Waller.