Marvel Studios’ Shang-Chi and the Legend of the Ten Rings film took the top spot at the box office over the weekend for the second one in a row.

The domestic drop is comparable to Ant-Man. That film earned $57.2 million in its opening weekend and $24.9 million in its second weekend. That’s a 56% drop.

The drop is much better than Black Widow. That film earned $80.3 million in its opening weekend and $25.8 million in its second weekend. That’s a 68% drop.

In fact, Shang-Chi does appear to be on a better path than Black Widow, albeit Black Widow was released on Disney+ Premier Access as well and Disney reported that the film earned $60 million from Premier Access in its first weekend. However, they haven’t released any other Premier Access numbers since that opening weekend.

While Shang-Chi still has some work to to do to surpass Black Widow’s total domestic gross which currently sits at $183 million, the film has already surpassed Black Widow’s numbers looking at both film’s gross totals for their second Sundays. 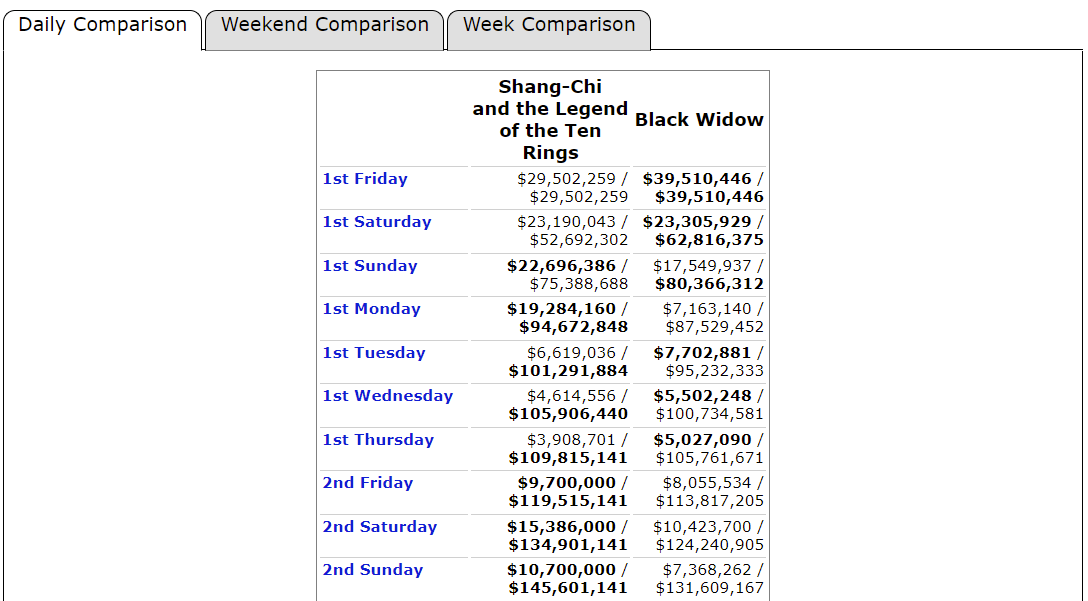 Given the film’s current trajectory, YouTuber Odin’s Movie Blog claims the film will be profitable for Disney and Marvel Studios.

The YouTuber explains, “Based on typical standard runs, based on normal things, and how things normally happen, and have been happening even during pandemic times, the likelihood of it making money is a lot higher than the film losing money.”

He further adds, “This is one of the few, if only films, that costs north of $150 million to be on pace to actually break even and also make profit on top of that. Almost every other film that has a budget like this or more has gotten to the point where it is either a massive financial loss like in the case of Jungle Cruise, where even if you add in those supposed Disney+ numbers it does not make up for the massive financial loss that that film is set to have. If you add in the Disney+ numbers, close to a $100 million loss for that movie.”

“Or even similar to a film like Black Widow, where it’s a little bit more, depending on how much of the money they are claiming from the Disney+ numbers, determines whether the film made a little bit of money or still was a financial loss as well,” Odin continued.

He then asserts, “Shang-Chi is not really  in that middle ground territory if it indeed holds ground, if it indeed continues moving forward the way that it is expected to. With very little competition coming in the next few weeks, really not until the first weekend in October.” 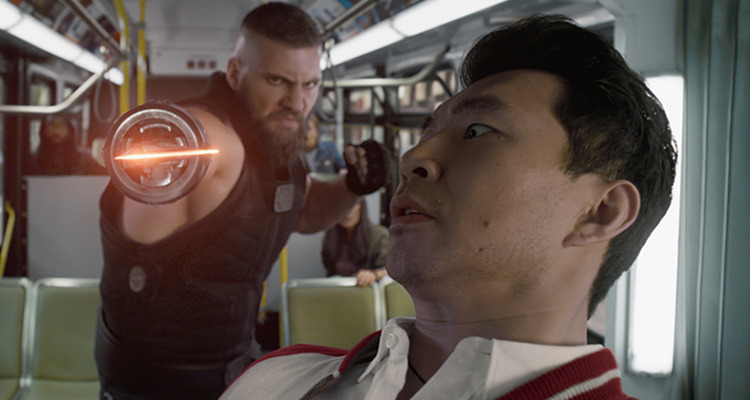 However, there are other production estimates that claim the film cost $200 million. If that’s the case, the film would need to earn $500 million to break even.

If it follows Ant-Man’s trajectory it should beat both those films by its fourth weekend. Ant-Man had a 49% drop in its third week and a 38% drop off in its fourth week. 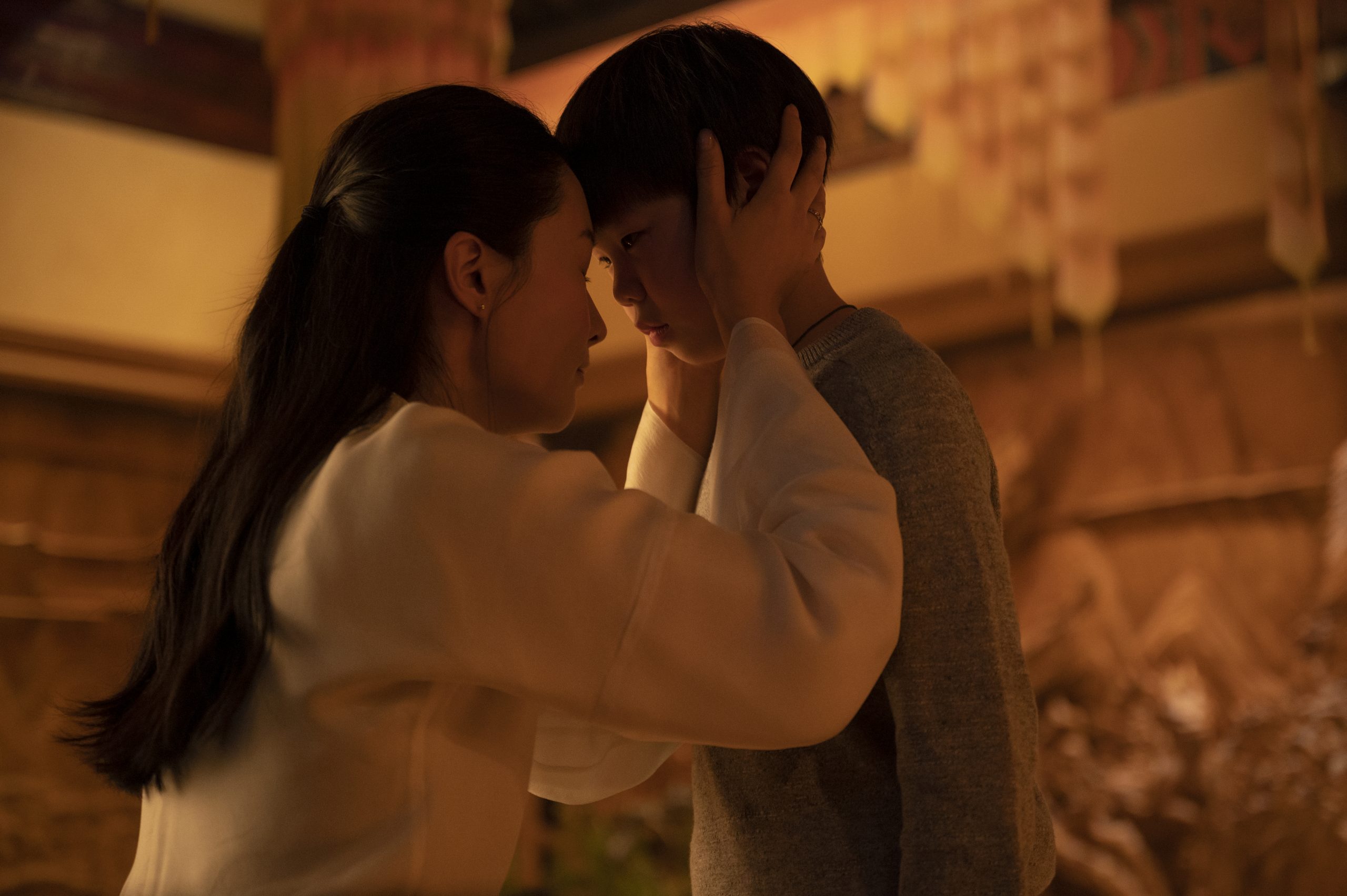 So that would be an additional $24.1 million from the film’s third and fourth weekends. Not including the weekdays that would put the film with a gross domestic total of around $169.7 million.

During the week, Ant-Man brought in a little over $20.3 million during its third and fourth weeks. If Shang-Chi does similar numbers it would have a gross domestic total of $190 million. That’s still only good for the 6th worst Marvel Cinematic Universe film.

However, it’s possible it will have a long stay at the box office, and as Odin notes there isn’t much competition for the film until October. If it stays on pace it could come in just below Doctor Strange, which is still only good for the 8th worst MCU film.

Doctor Strange grossed $232.6 million at the domestic box office back in 2016.