Courtesy of Netflix, the third season of the Baki the Grappler anime adaptation has officially received a worldwide release date. 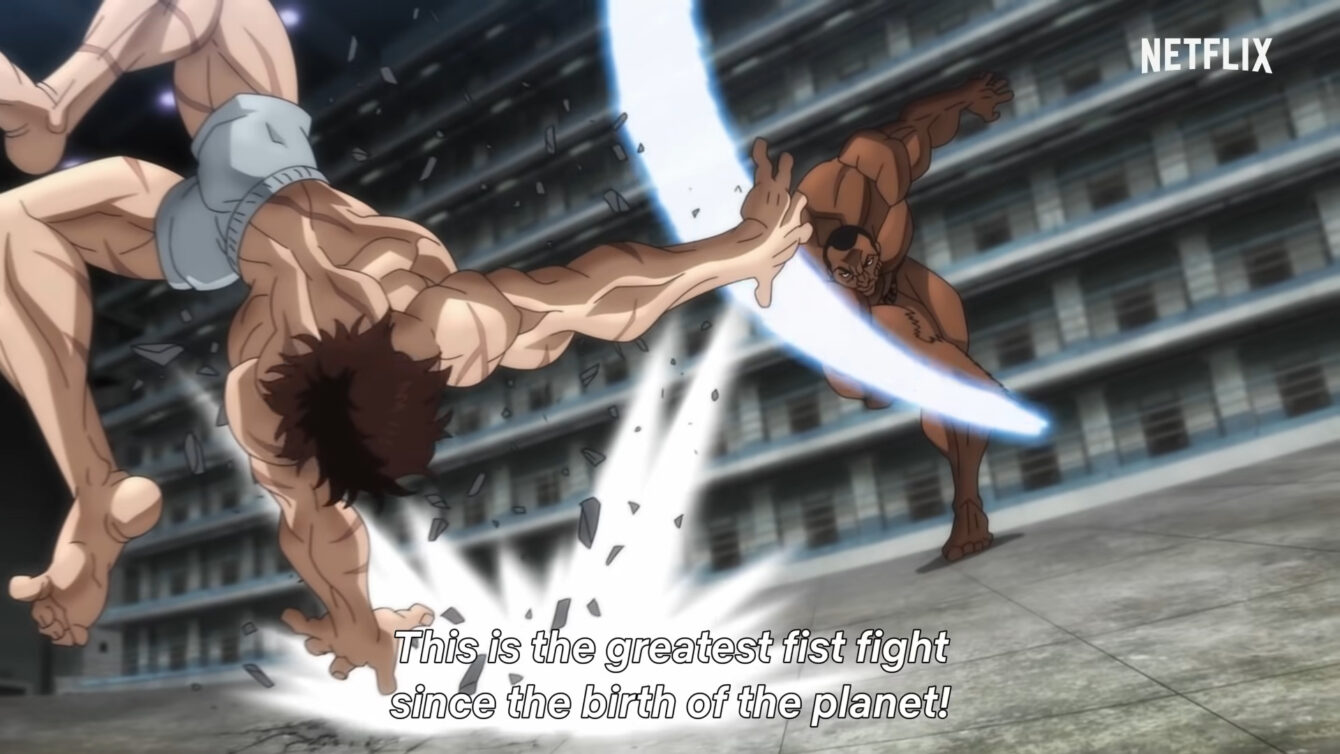 As announced by Netflix, all twelve episodes of Baki’s third season – Hanma Baki – Son of Ogre – will make its worldwide premiere on the streaming service on September 30th.

Alongside this news, Netflix also released the series’ second official trailer, giving fans their first listen to the season’s ED theme, Unchained World, as performed by the musical group GENERATIONS from EXILE TRIBE.

Yasuhiro Mamiya as Iron Michael (Gigantomachia in My Hero Academia)

Mami Koyama as Maria (Big Mom in One Piece)

Masashi Ehara as Bob McCarthy (Might Guy in NARUTO) 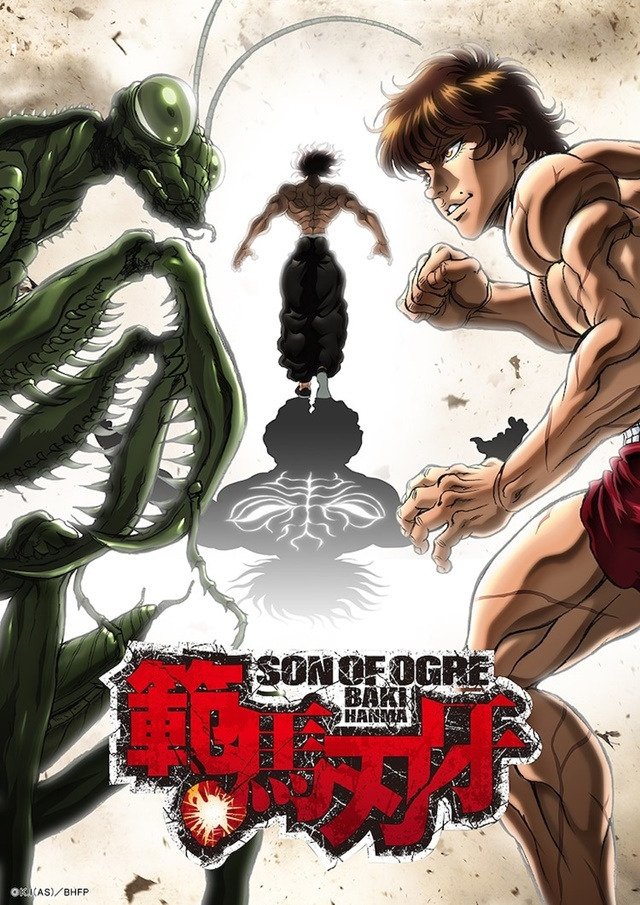 Created by mangaka Keisuke Itagaki, Baki the Grappler follows the journey of the titular Baki as he trains and fights (sometimes to the death) to become the greatest hand-to-hand combatant in the world.

Though Hanma Baki is routinely listed as the third season of the anime, following the Most Evil Death Row Convicts and Great Chinese Challenge Saga/Godlike Clash of the Kids sagas, it is technically the fourth ‘part’ of the anime behind the Baki: Most Evil Death Row Convicts Special Anime, which was exclusively released in the limited edition version of the manga’s 14th volume. 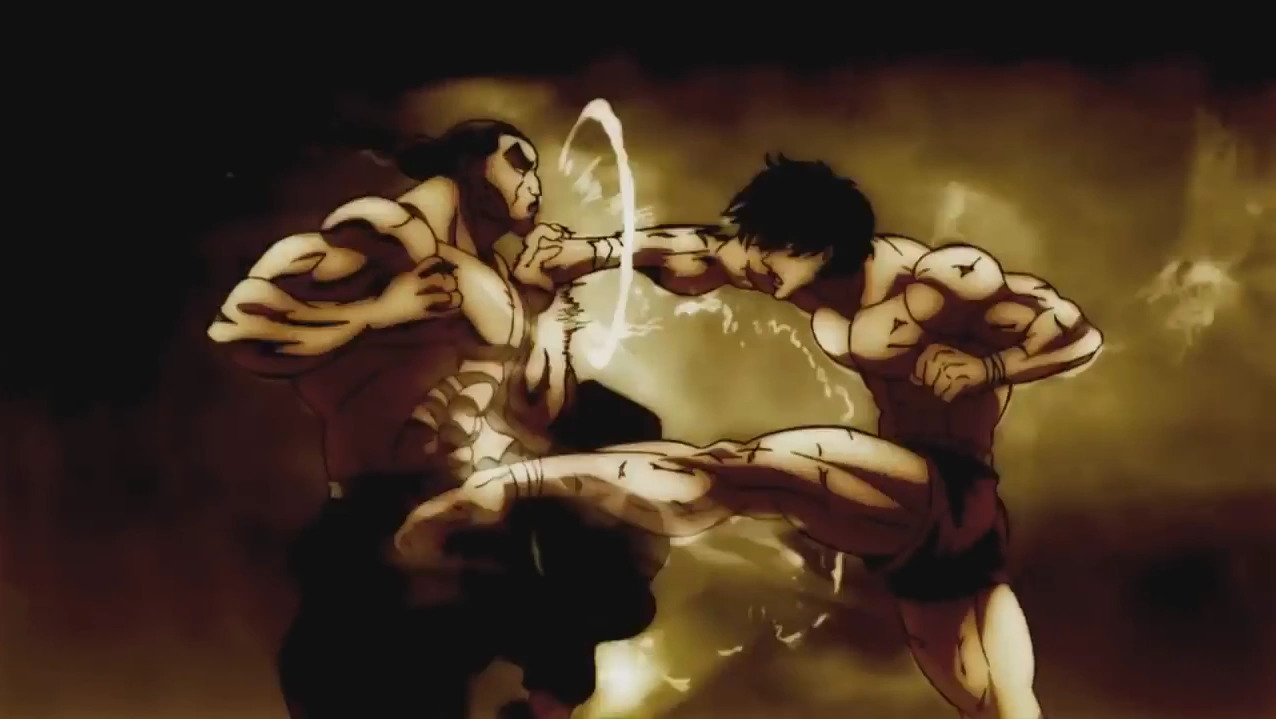 Are you excited for more Baki? Let us know your thoughts on social media or in the comments down below!