Disney has announced that Car Toon Spin, the Disneyland attraction based on the 1988 animated film Who Framed Roger Rabbit?, will soon see updates to scenes featuring the eponymous rabbit’s sultry wife, Jessica Rabbit, in order to make the ride ‘more relevant.’ 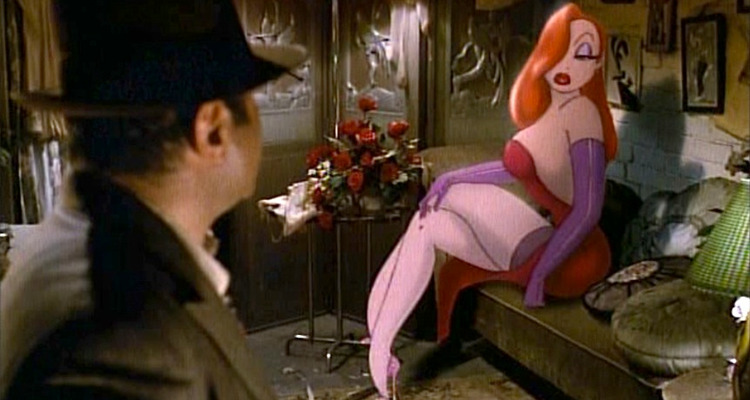 As told to The OC Register by Disney officials, “some scenes in Roger Rabbit’s Car Toon Spin featuring Jessica Rabbit are being updated to be more relevant and reflect a new twist in the character’s story within the attraction.”

The modified scenes will include one wherein Jessica has been taken captive by the film’s villainous gang of weasels and thrown into the trunk of a car and the attraction’s final moment, which saw her break free from captivity and fight back against her captors. 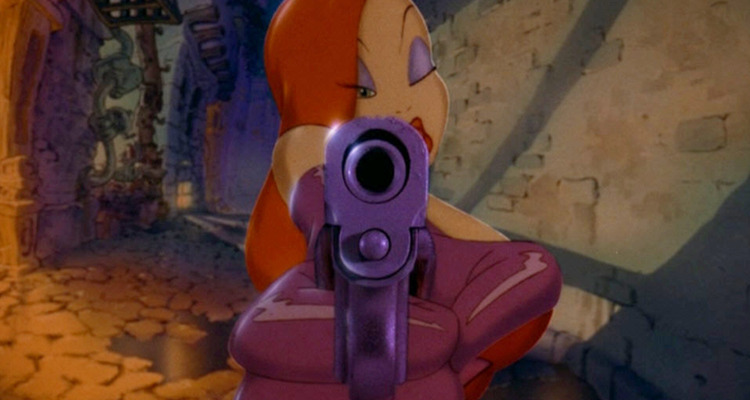 While an Instagram post by theme park blogger @thecalibae has confirmed that the former scene has been modified to have the two-dimensional beauty replaced with a barrel of ‘dip’ (the substance used to melt toons by Judge Doom), it is currently unclear how the latter has been affected by the change to Jessica’s role.

According to a promotional image released alongside the announcement, this ‘new twist’ will reportedly see Jessica “throw her fedora into the ring by starting her own private investigations service. 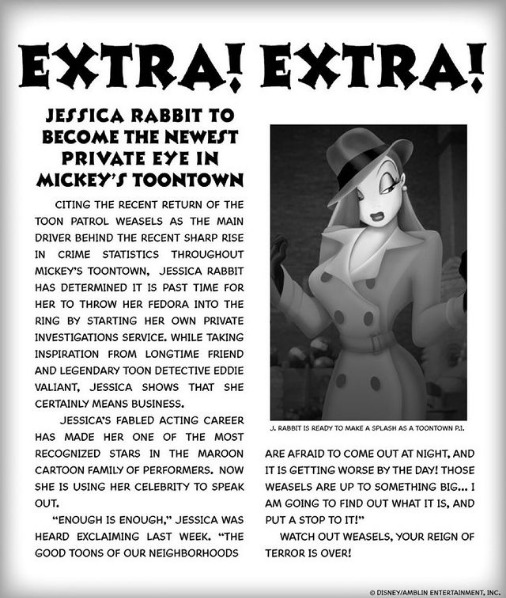 Similarly, though unrelated to Jessica herself, @thecalibae also noted that a set decoration of Baby Herman smoking a cigar featured in the ride’s queue has had said cigar removed from display.

These changes to Car Toon Spin are but the latest in Disney’s efforts to update their attractions for ‘modern audiences.’

Previously, Disney removed the wench auction scene from Pirates of the Caribbean, as well as a number of images seen throughout Jungle Cruise. Going forward, the company intends to make similar sensitivity updates to Splash Mountain. 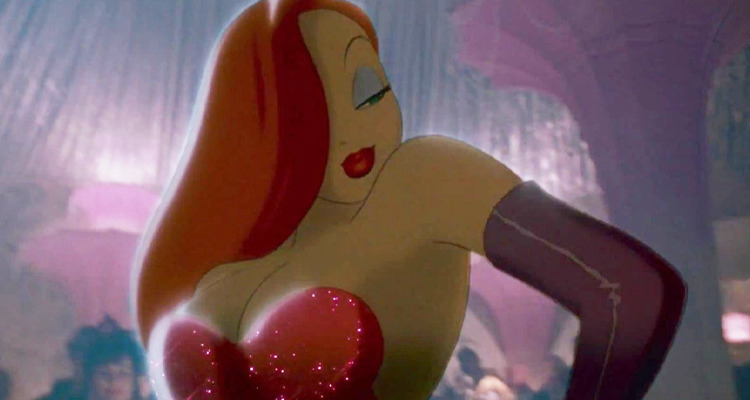 Kneon adds, “This is part of their diversity and inclusion initiative, which has seen them make a lot of changes that nobody asked for to a lot of different attractions with more changes on the way.”

What do you make of the changes to Roger Rabbit’s Car Toon Spin? Let us know your thoughts on social media or in the comments down below!