Just three years after announcing that they had licensed their extensive catalog of characters to their fellow publisher for use in a pair of stand alone, all-ages lines based on the respective franchises, Disney has reportedly cancelled their Marvel and Star Wars licensing agreements with IDW. 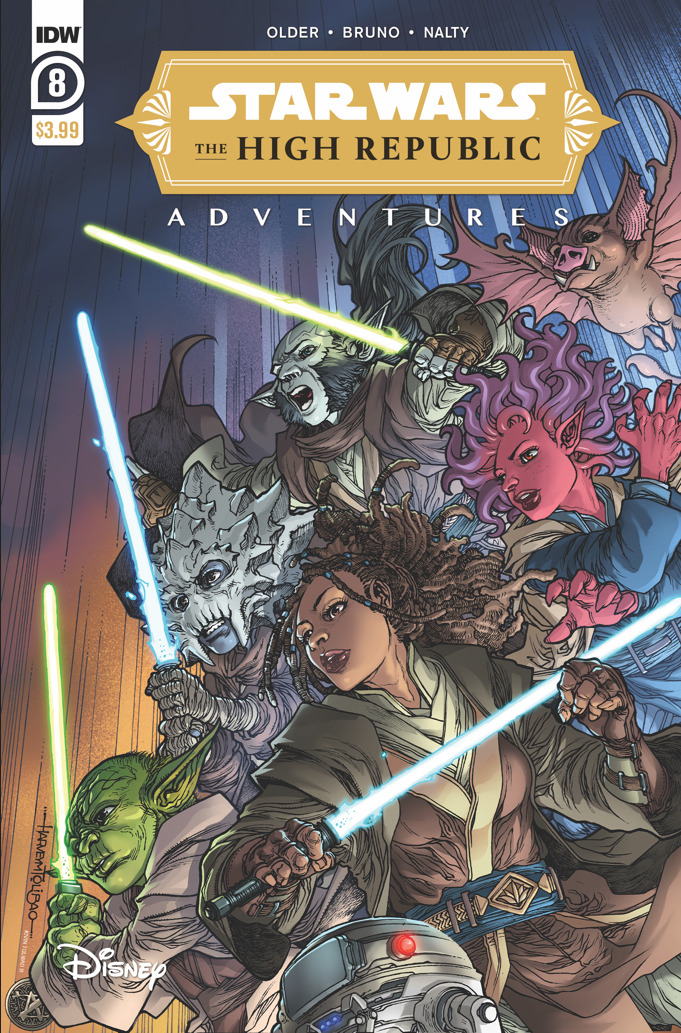 Source: Star Wars: The High Republic Adventures Vol. 1 #8 “Back Together And Away Again” (2021), IDW. Cover art by Harvey Tolibao.

“The phrase I am hearing is that the line will be ‘sunset,’” he added.

According to Johnston, this decision was based on the fact that, “as book fairs begin to roar back, Scholastic has a number of All-Ages middle-grade aimed Marvel-licensed graphic novels ready to explode,” thus rendering IDW’s Marvel Action line redundant at best. 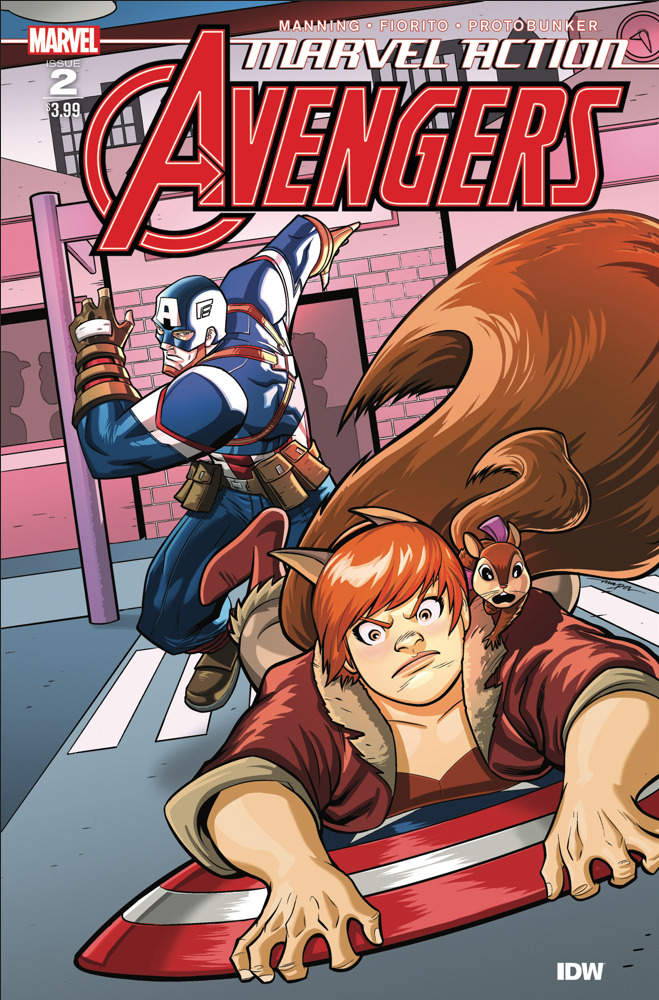 When reached for comment by Johnston, IDW provided the Bleeding Cool founder with a statement confirming that “While it’s been a great pleasure crafting new tales of beloved Marvel heroes for middle grade readers, IDW Publishing will not be continuing with the Marvel Action line of comics and trade paperbacks beyond our solicited December 2021 releases.”

“We look forward to continuing our strong partnership with Marvel on other projects,” the publisher added, “including our award-winning Artist’s Editions and Artist Selects.” 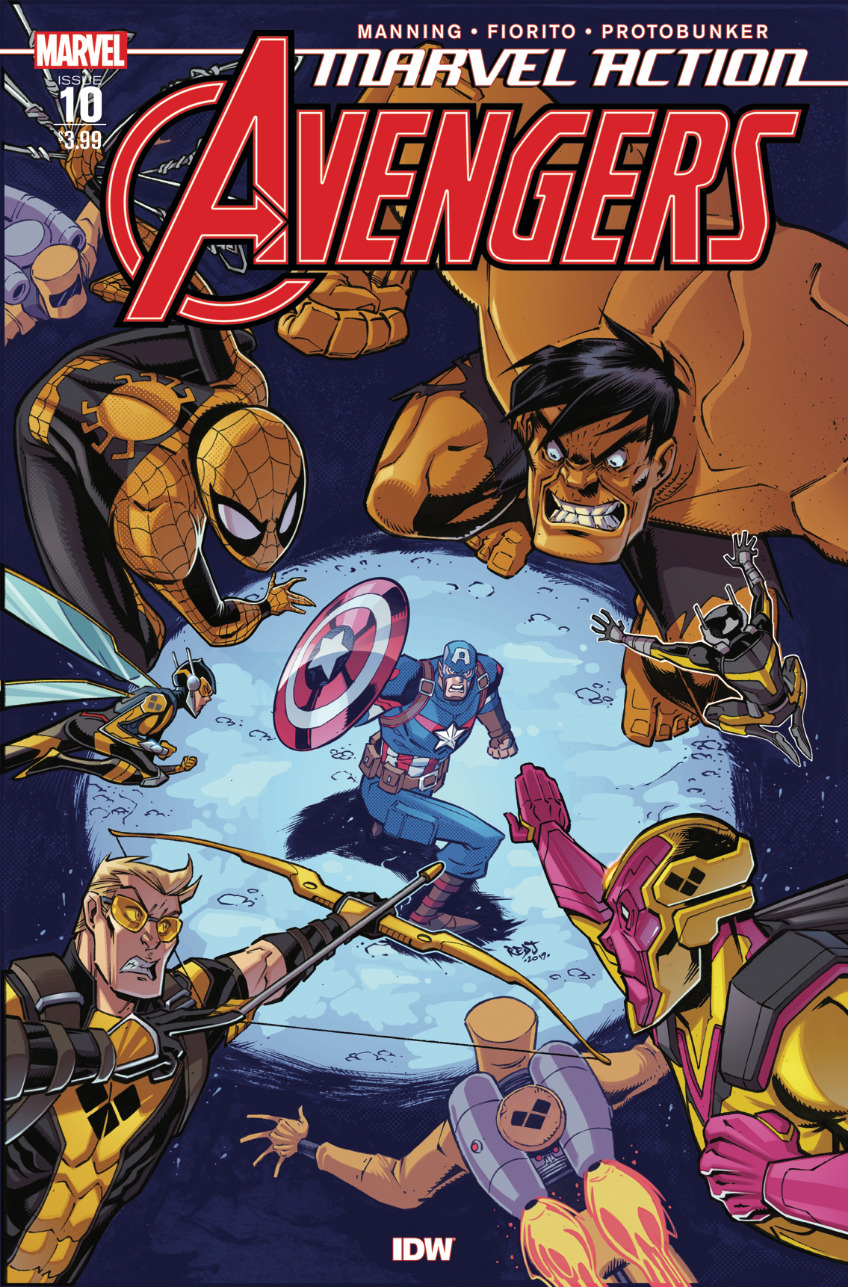 Then, several days later on September 20th, Johnston published a follow-up scoop announcing that, despite having most recently collaborated with the publisher in the launch of the High Republic line, “Bleeding Cool has learned from senior sources [that] Disney/LucasFilm has withdrawn the Star Wars All-Ages comic book license from IDW.”

However, though the Star Wars license has been pulled from IDW, Johnston noted that Disney “won’t be handing it to Marvel Comics.”

While he was unable to confirm with his sources just what the future holds for the Star Wars license, Johnston did give “a Force-inspired guess” that Disney could possibly hand it off to Scholastic, with whom, as mentioned above, the House of Mouse already has an established publishing partnership. 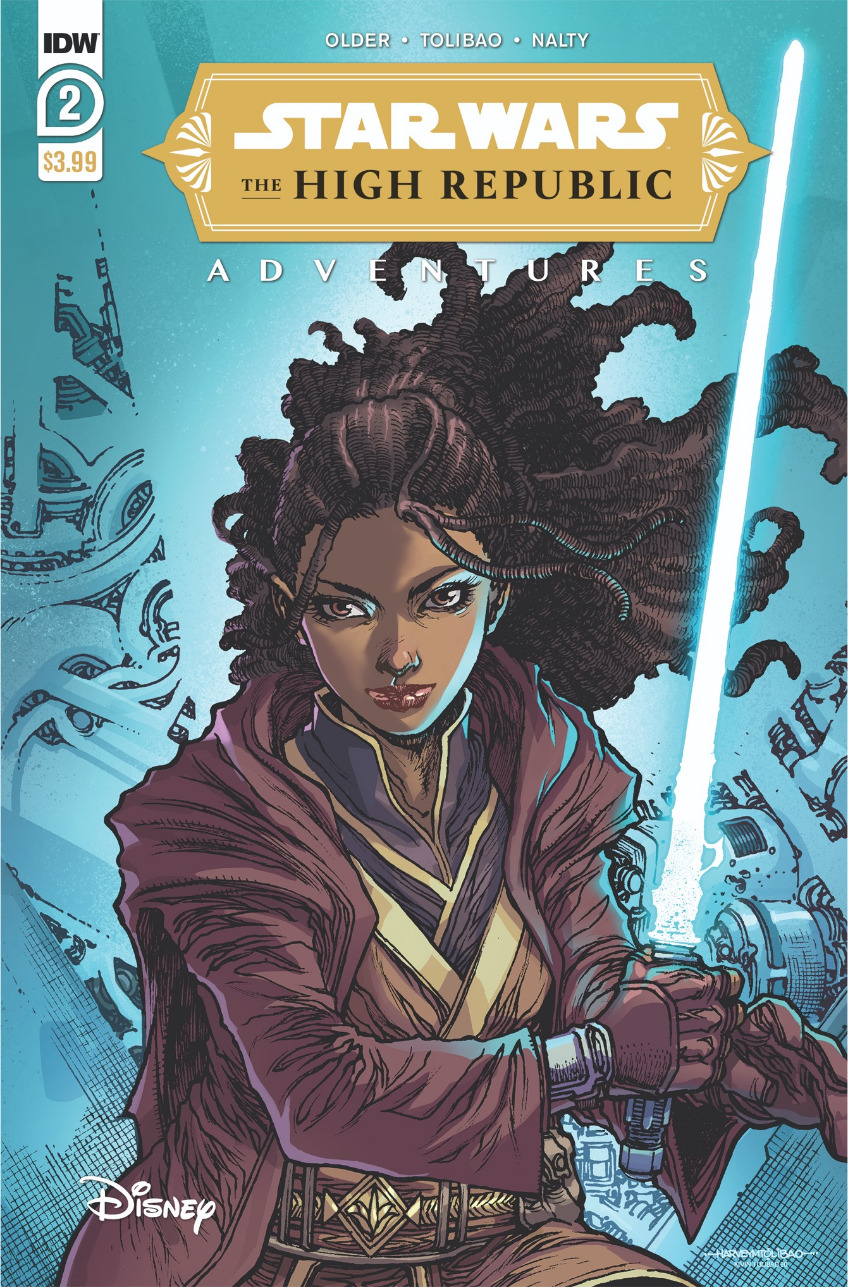 As of writing, outside of IDW’s statement regarding the Marvel Action line, neither entity involved in these licensing deals has publicly commented on Johnston’s reports.

What do you make of Disney pulling their juvenile Marvel and Star Wars licenses from IDW? Let us know your thoughts on social media or in the comments down below!