BBC Studios and Doctor Who announced a brand new showrunner for the series in Russel T Davies. 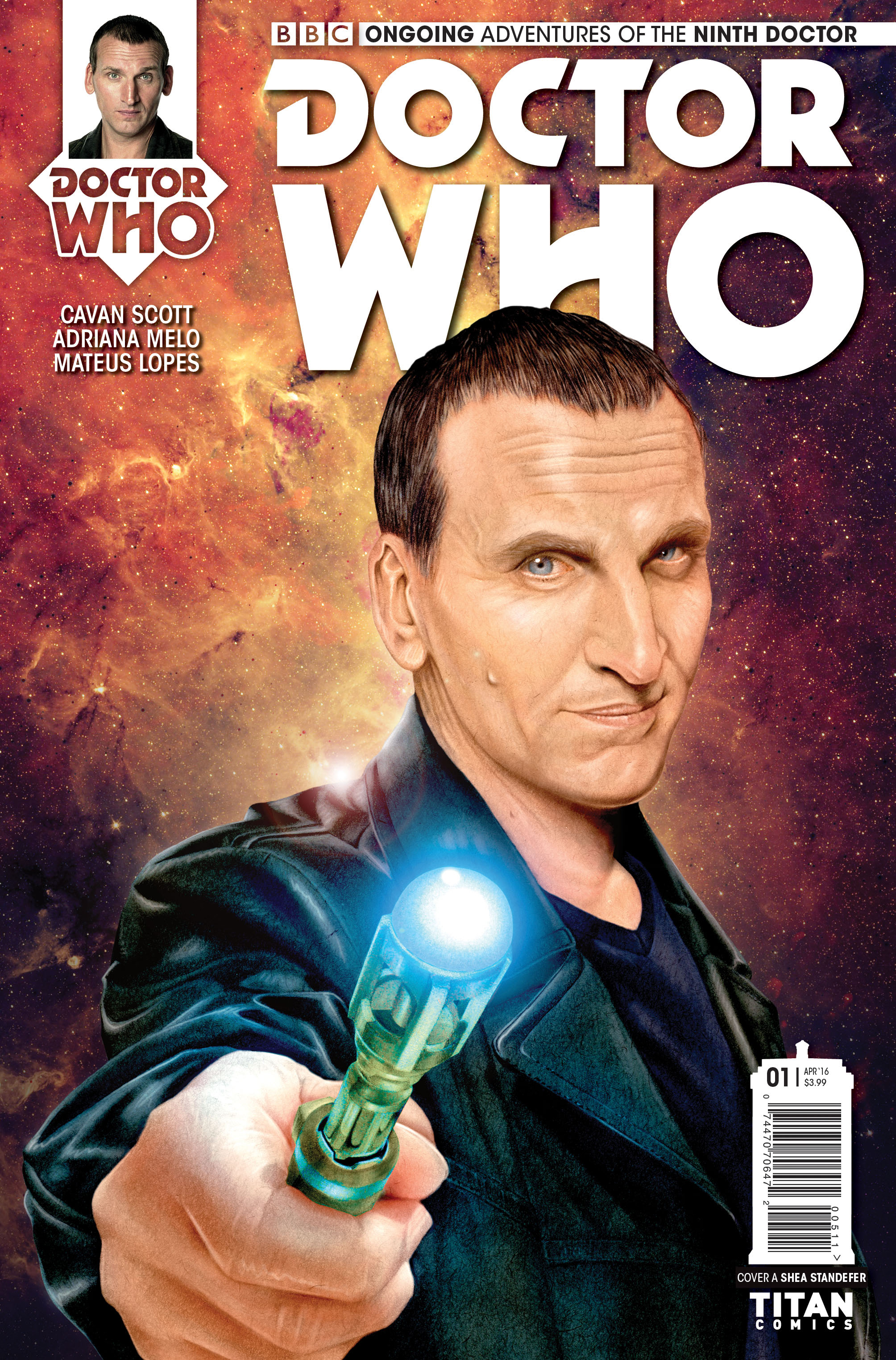 Cover A by Shea Standefer

On the official Doctor Who website they announced, “Russell T Davies will make an explosive return to screens to celebrate the 60th Anniversary of Doctor Who in 2023, and series beyond.”

Davies is no stranger to Doctor Who. He revived the show back in 2005 after a 16-year hiatus with Christopher Eccleston later David Tennant playing the Doctor.

The first episode of Davie’s tenure, “Rose” garnered 10.8 million views in the United Kingdom according to Doctor Who News.” His final episode, The End of Time: Part Two saw 12.27 million people tune in.

Not only did Davies revive Doctor Who, but the show’s popularity at the time resulted in two spin-off series in Torchwood and The Sarah Jane Adventures. 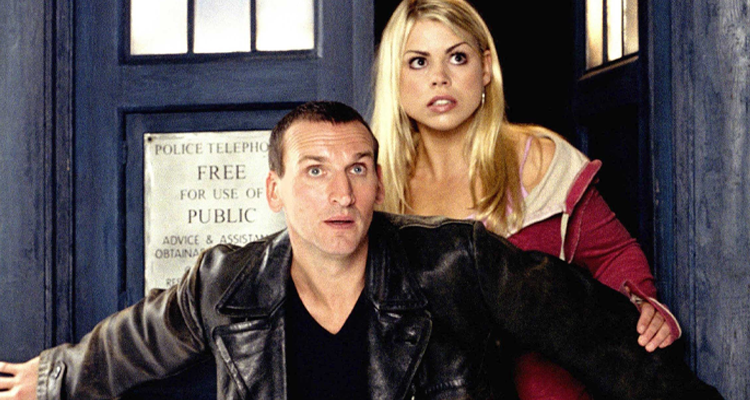 Davies commented on his return to the show saying, “I’m beyond excited to be back on my favourite show. But we’re time-travelling too fast, there’s a whole series of Jodie Whittaker’s brilliant Doctor for me to enjoy, with my friend and hero Chris Chibnall at the helm – I’m still a viewer for now.”

BBC Director of Drama Piers Wenger also stated, “As the 13th Doctor prepares to embark on new and extraordinary adventures, the winds of change are blowing… bringing with them news to delight Doctor Who fans across the globe.”

“We are thrilled that Russell is returning to Doctor Who to build on the huge achievements of Chris and Jodie. Thank you to the two of them and the team in Cardiff for all they continue to do for the show and hello Russell, it’s wonderful to have you back,” Wenger added.

The current Doctor Who showrunner Chris Chibnall also stated, “It’s monumentally exciting and fitting that Doctor Who’s 60th anniversary will see one of Britain’s screenwriting diamonds return home. Russell built the baton that is about to be handed back to him  – Doctor Who, the BBC, the screen industry in Wales, and let’s be honest everyone in the whole world, have so many reasons to be Very Excited Indeed about what lies ahead.” 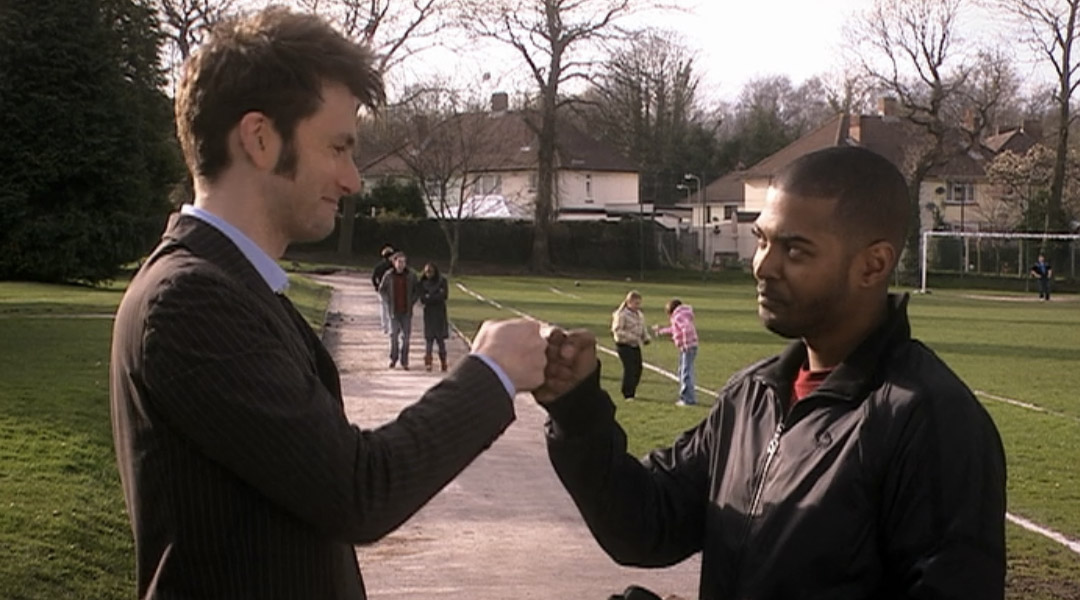 It was announced at the end of July that Chibnall and the current Doctor, actress Jodie Whittaker, would be exiting the series following a trio of specials that are set to air in 2022.

The BBC announced, “Jodie Whittaker and Chris Chibnall to leave Doctor Who in a trio of Specials, culminating in an epic blockbuster Special to air in autumn 2022 as part of the BBC’s Centenary celebrations.”

They further added, “Having been in charge of the TARDIS since filming for the Thirteenth Doctor began in 2017, Showrunner Chris Chibnall and the Thirteenth Doctor, Jodie Whittaker, have confirmed they will be moving on from the most famous police box on Earth – and the universe.” 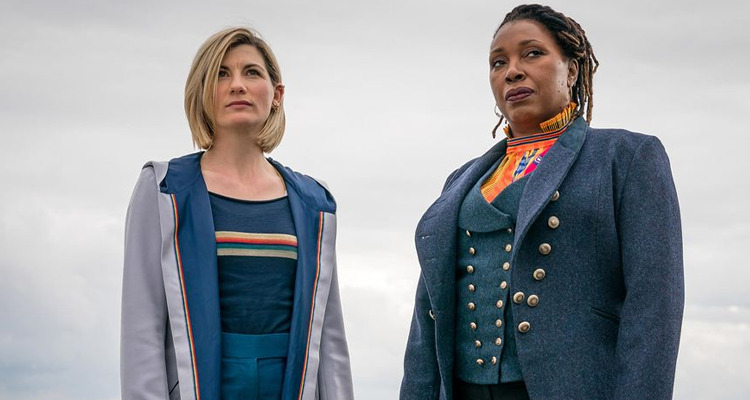 Chibnall stated at the time, “Jodie and I made a ‘three series and out’ pact with each other at the start of this once-in-a-lifetime blast. So now our shift is done, and we’re handing back the TARDIS keys.”

He continued, “Jodie’s magnificent, iconic Doctor has exceeded all our high expectations. She’s been the gold standard leading actor, shouldering the responsibility of being the first female Doctor with style, strength, warmth, generosity and humour. She captured the public imagination and continues to inspire adoration around the world, as well as from everyone on the production. I can’t imagine working with a more inspiring Doctor – so I’m not going to!” 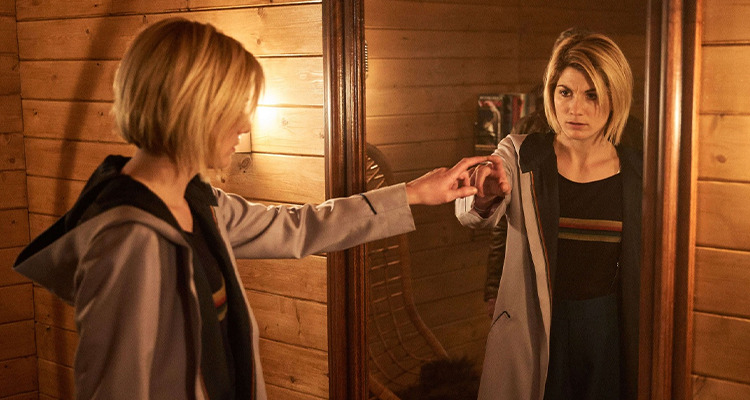 “For me, leading this exceptional team has been unrivalled creative fun, and one of the great joys of my career. I’m so proud of the people we’ve worked with and the stories we’ve told. To finish our time on the show with an additional Special, after the pandemic changed and challenged our production plans, is a lovely bonus. It’s great that the climax of the Thirteenth Doctor’s story will be at the heart(s) of the BBC’s centenary celebrations,” he stated.

Chibnall concluded, “I wish our successors – whoever the BBC and BBC Studios choose – as much fun as we’ve had. They’re in for a treat!” 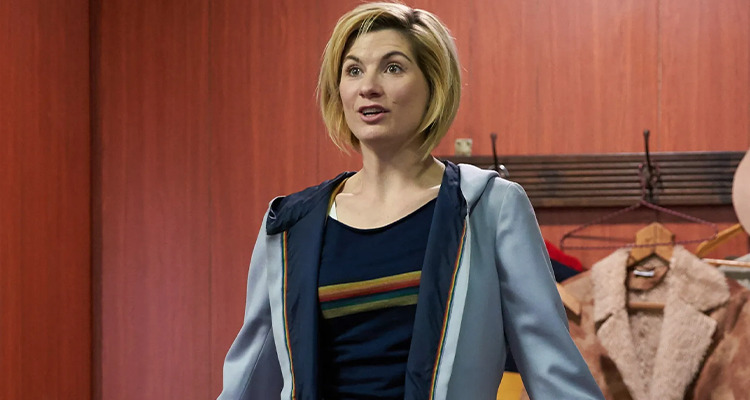 Whittaker added her own thoughts, “In 2017 I opened my glorious gift box of size 13 shoes. I could not have guessed the brilliant adventures, worlds and wonders I was to see in them. My heart is so full of love for this show, for the team who make it, for the fans who watch it and for what it has brought to my life.”

“And I cannot thank Chris enough for entrusting me with his incredible stories. We knew that we wanted to ride this wave side by side, and pass on the baton together. So here we are, weeks away from wrapping on the best job I have ever had. I don’t think I’ll ever be able to express what this role has given me. I will carry the Doctor and the lessons I’ve learnt forever,” she continued.

Whittaker concluded, “I know change can be scary and none of us know what’s out there. That’s why we keep looking. Travel Hopefully. The Universe will surprise you. Constantly.” 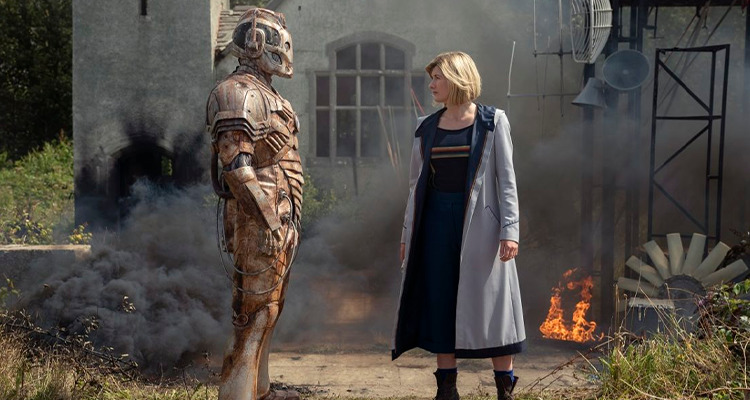 Wenger also commented back in July, “Over the last four years Chris and Jodie have made Doctor Who history and their time on the show is indelibly marked on our memories. From Rosa Parks to Ascension of the Cybermen, Chris and Jodie have given Doctor Who some of its most life-affirming and tear-jerking moments to date and we are beyond excited to see what they have in store for us in the new series this Autumn.

“Jodie’s final adventure to mark the BBC’s Centenary in 2022 is set to be a Doctor Who Special to remember. I’d like to thank them both for their incredible work on the show,” he said.

Are you looking forward to the return of Russell T Davies to Doctor Who?