Along with the trailer they also released a brand new poster for this series too.

Check that out below. 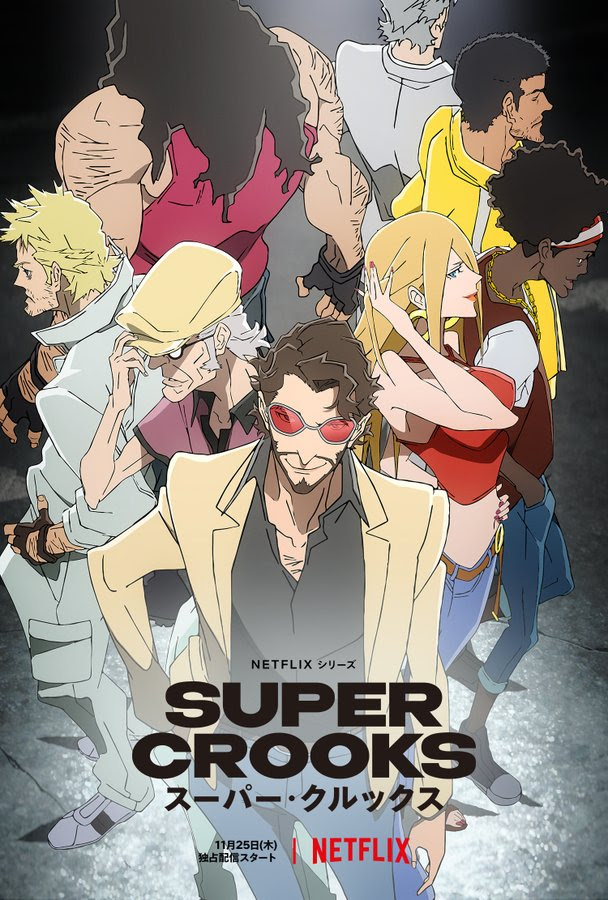 In his newsletter, Millar expressed his excitement about the 13-part Studio Bones production.

The creator stated, ” You’re going to love it. Its bona fide bonkers and some of the maddest stuff I’ve ever come up with.” 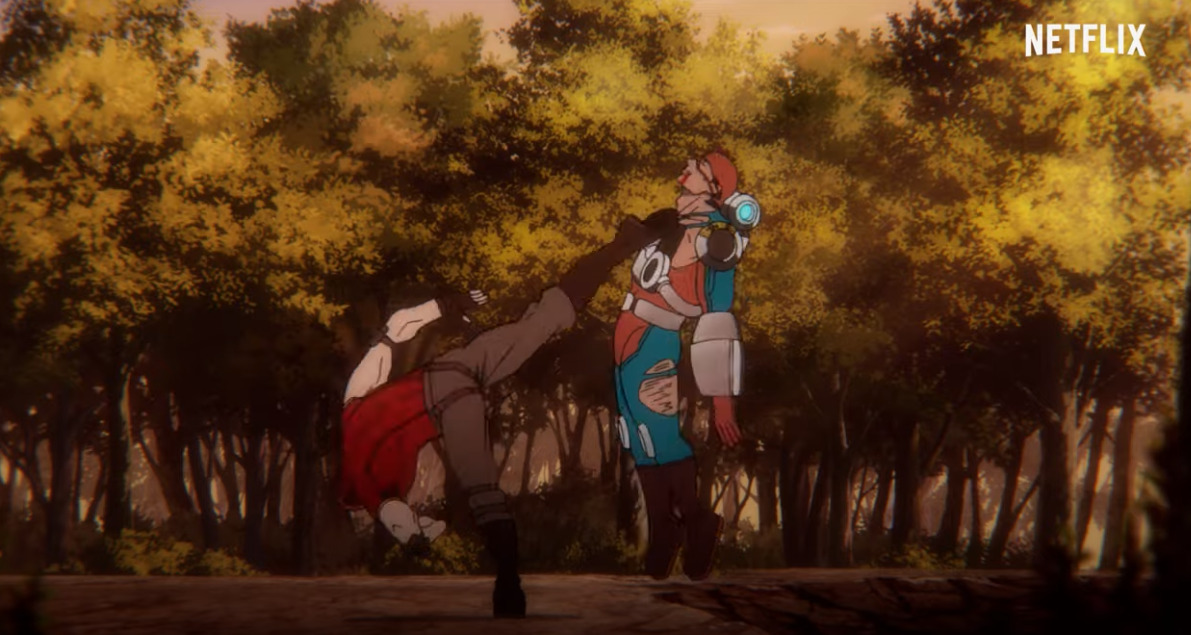 He explained, “The original plan was to do a European movie of this with my buddy Nacho Vigalondo some years back, but we never got the funding we wanted. After Millarworld was sold to Netflix was snapped up by our animation department, but the story itself was only four issues and just enough material for maybe 3 episodes of the show.”

“So the guys asked me to create another 10 episodes of story for this beast and honest to God it was a pure joy. Not only did it mean creating another batch of characters with Leinil again, who’s a sweetheart and a genius, but I got to flesh out Johnny Bolt, give him an origin and a wider cast and go deep with a load of stuff I never had room for in the comic. You guys are going to wet yourselves,” he added. 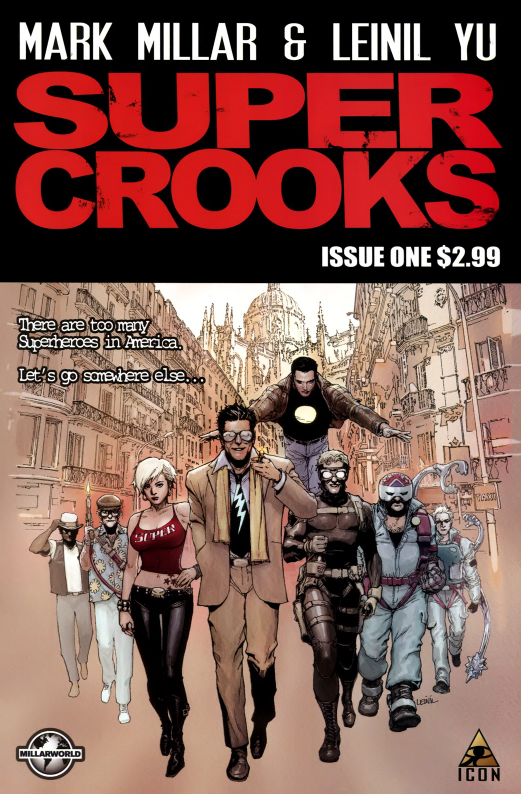 The official description on Amazon reads, “When the market is flooded with competition and the authorities are on your tail, what’s an all-American super villain to do? Go to Spain, of course! Johnny Bolt convinces his villainous pals to pull off one last heist but will culture shock get to them before the policia do? And when Johnny’s target is revealed as the greatest super villain of all time, things go horribly wrong…” 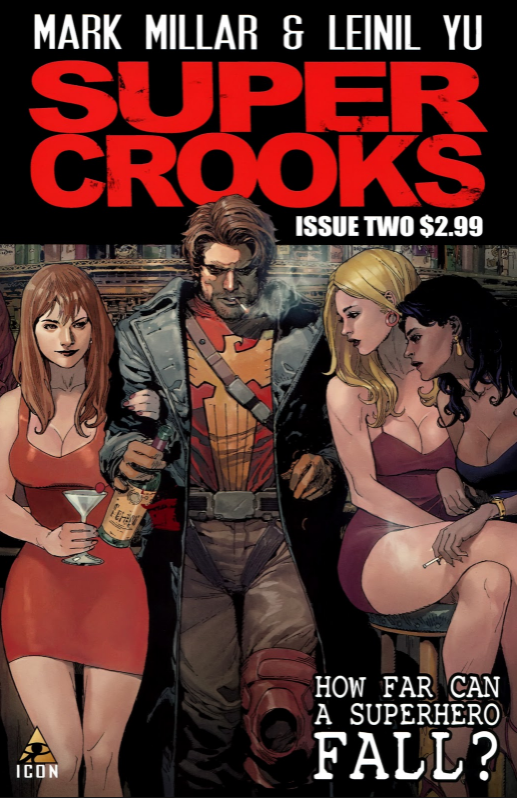 The animated series will arrive on Netflix on November 25th. It will be followed by a live-action adaptation of Super Crooks that is also in development at Netflix.