Former ABC News and Fox Business hostJohn Stossel has hit Facebook with a $2 million lawsuit alleging that the social media company defamed him by appending fact-checking labels to videos he made and posted on the platform. 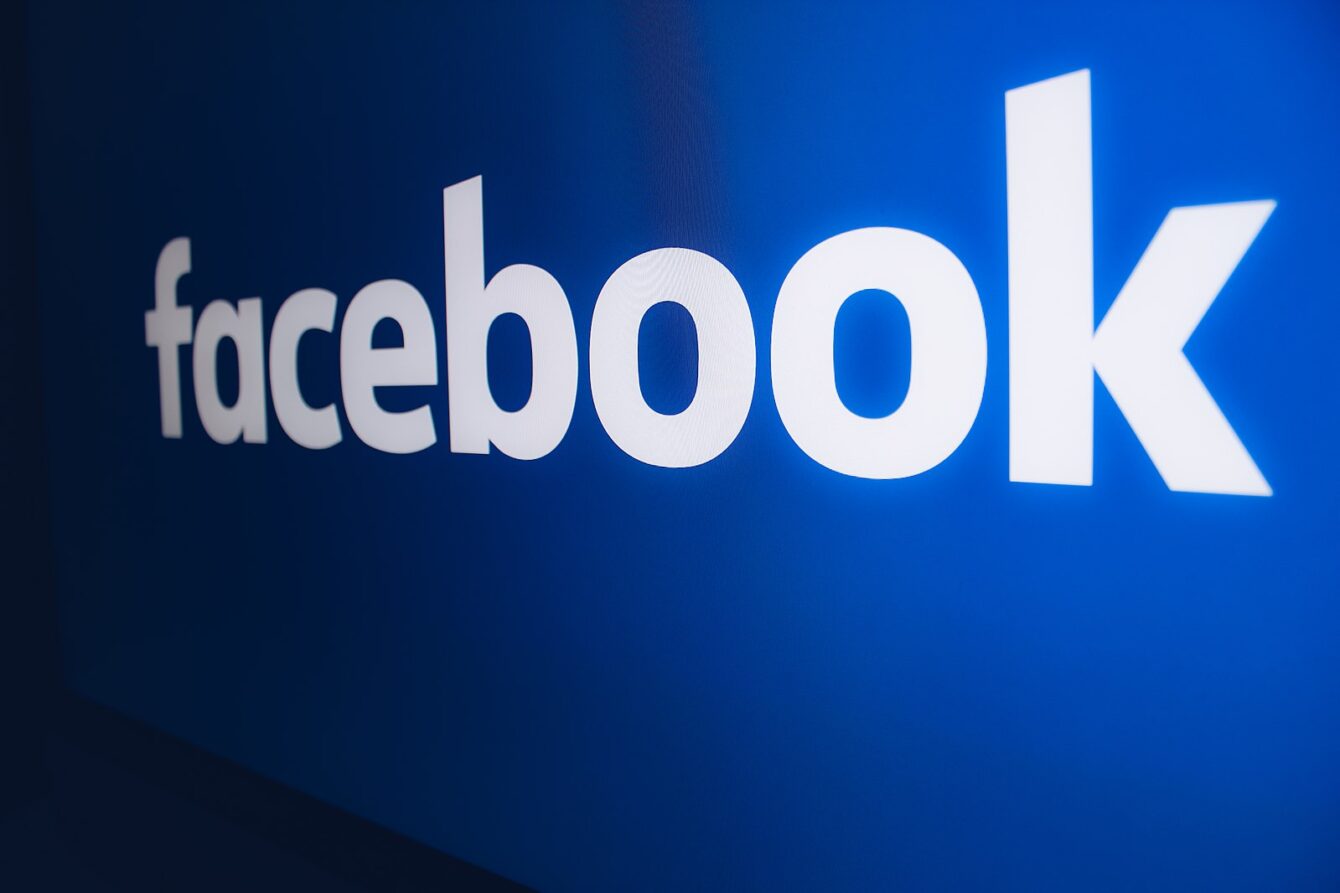 According to the lawsuit filed on Wednesday the 22nd of September, the storied journalist  is suing Facebook and fact-checking organisations Science Feedback and Climate Feedback, who fact-check labelled two of Stossel’s videos that discussed climate change shared by the television personality to his over 1 million followers.

“Stossel posted on Facebook two short video reports in which he interviewed experts in the climate change arena about facts and data that Defendants concede are true,” reads the document, noting that the videos in question were titled “Government Fueled Fires” and “Are We Doomed?” 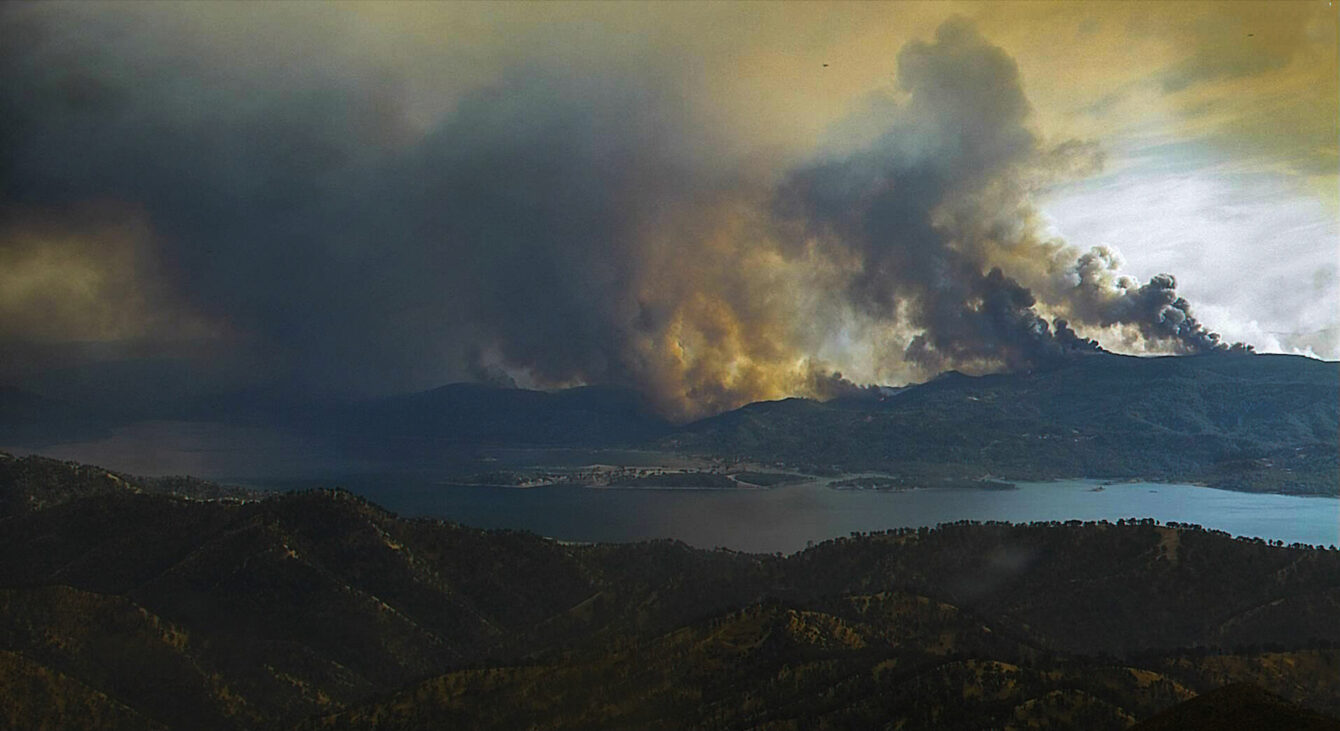 “Government Fueled Fires”, which came in at under five minutes in length, saw the former TV host discussing “the massive forest fires that were ravaging California in 2020, and reported on several reasons cited by politicians, scientists, and environmentalists as the cause of the fires.”

What’s interesting is that, as detailed in the lawsuit, Stossel does acknowledge in the video that climate change is one of the contributing factors to forest fires, but counter-proposed that it was not the main reason behind last year’s California fires. 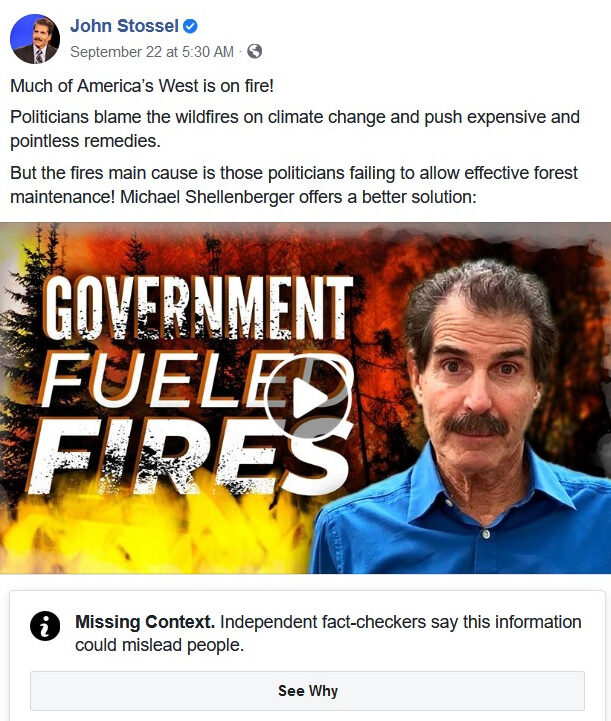 Correspondingly, in his “Are We Doomed?” video, which questioned claims made by “environmental alarmists,” the TV personality “included clips of a panel he moderated, attended by a Professor of Climatology at the University of Delaware, a former President of the American Association of State Climatologists, and an astrophysicist.”

The defamation lawsuit also claims that Stossel’s “Alarmism Video” was intended to spark a debate rather than serve as a means to call out individuals who engage in climate change activism.

According to the document, “Stossel noted that while the panel was intended to be a debate of opposing hypotheses regarding the effects of climate change, the many individuals invited as counterpoints in the debate had refused to attend.” 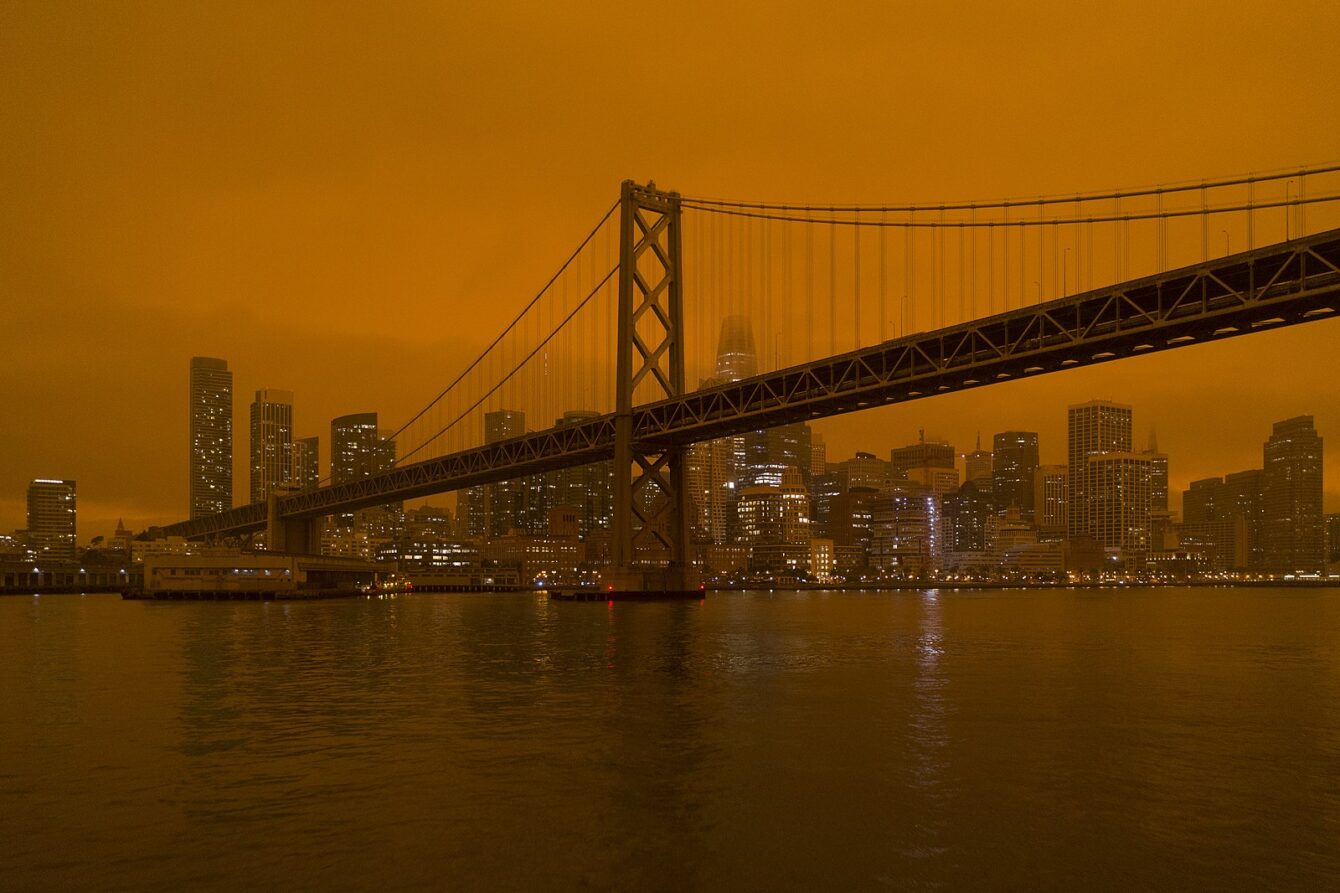 It continues, “Without identifying a single false fact contained in the video reports — and in one instance, apparently without even bothering to review the video at all — Defendants publicly announced that Stossel’s reporting had failed a ‘fact-check.'”

The document also asserts that the aforementioned fact-checking organisations “falsely attributed to Stossel a claim he never made,” by labelling Stossel’s shared content not only as “misleading”, but also declaring that it was “missing context, so that would-be viewers would be routed to the false attribution statement.” 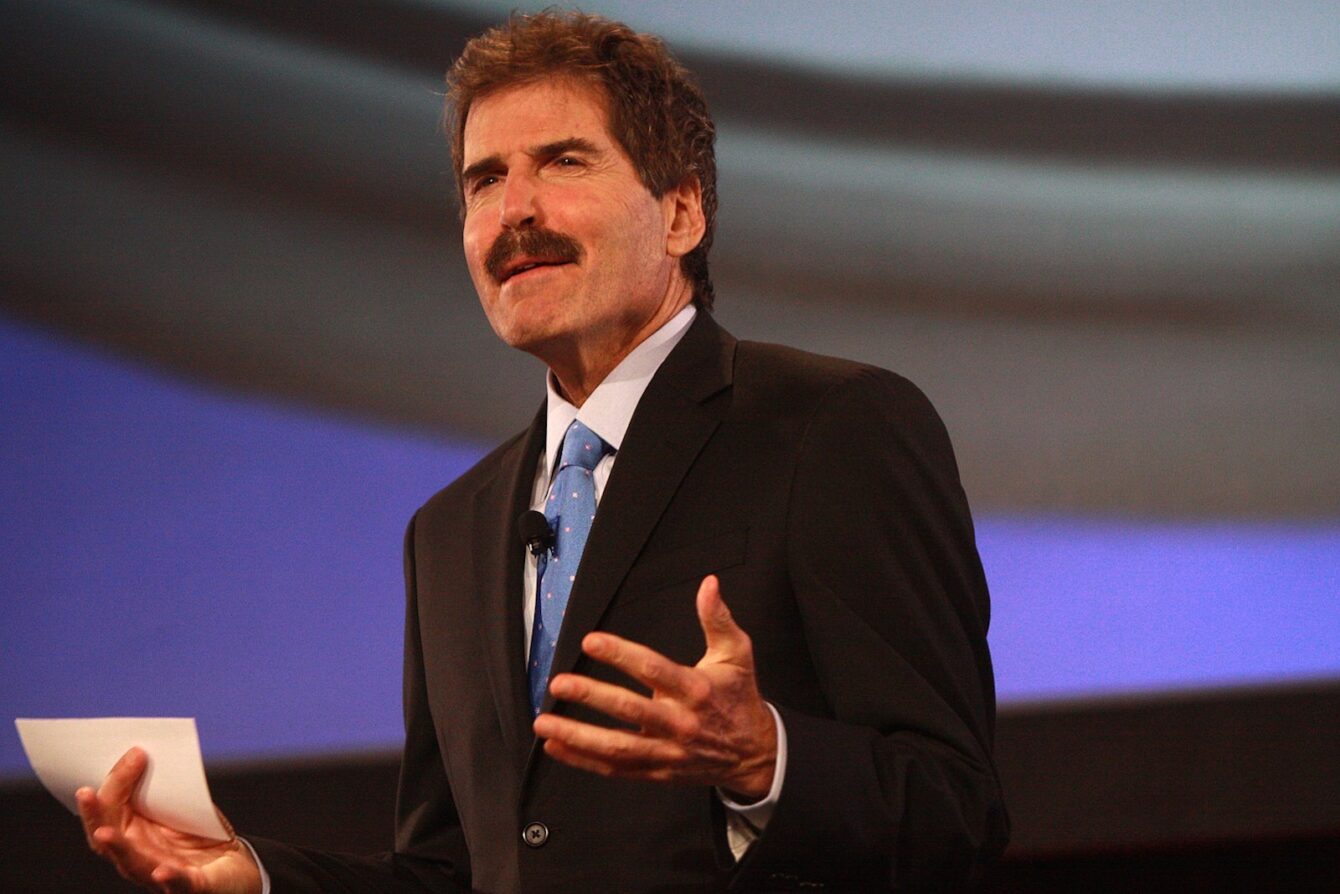 Upon these fact-check labels being applied to his videos, Stossel claims that not only did these descriptors lead viewers to shun the former television host, but that Facebook’s censorship on the TV host’s videos led to “reputational harm caused by the false labels,” which allegedly caused Stossel’s views to plummet.

“Defendants defamed Stossel, with malice,” claims the document. “First, they attributed to Stossel a claim he did not make, and which caused his viewers to shun him. Defendants made this false attribution recklessly, before they had even reviewed his video. And even after Stossel brought the issue to Defendants’ attention, Defendants refused to correct their speech, and intentionally left the false attribution online for anyone to see, where it remains today.” 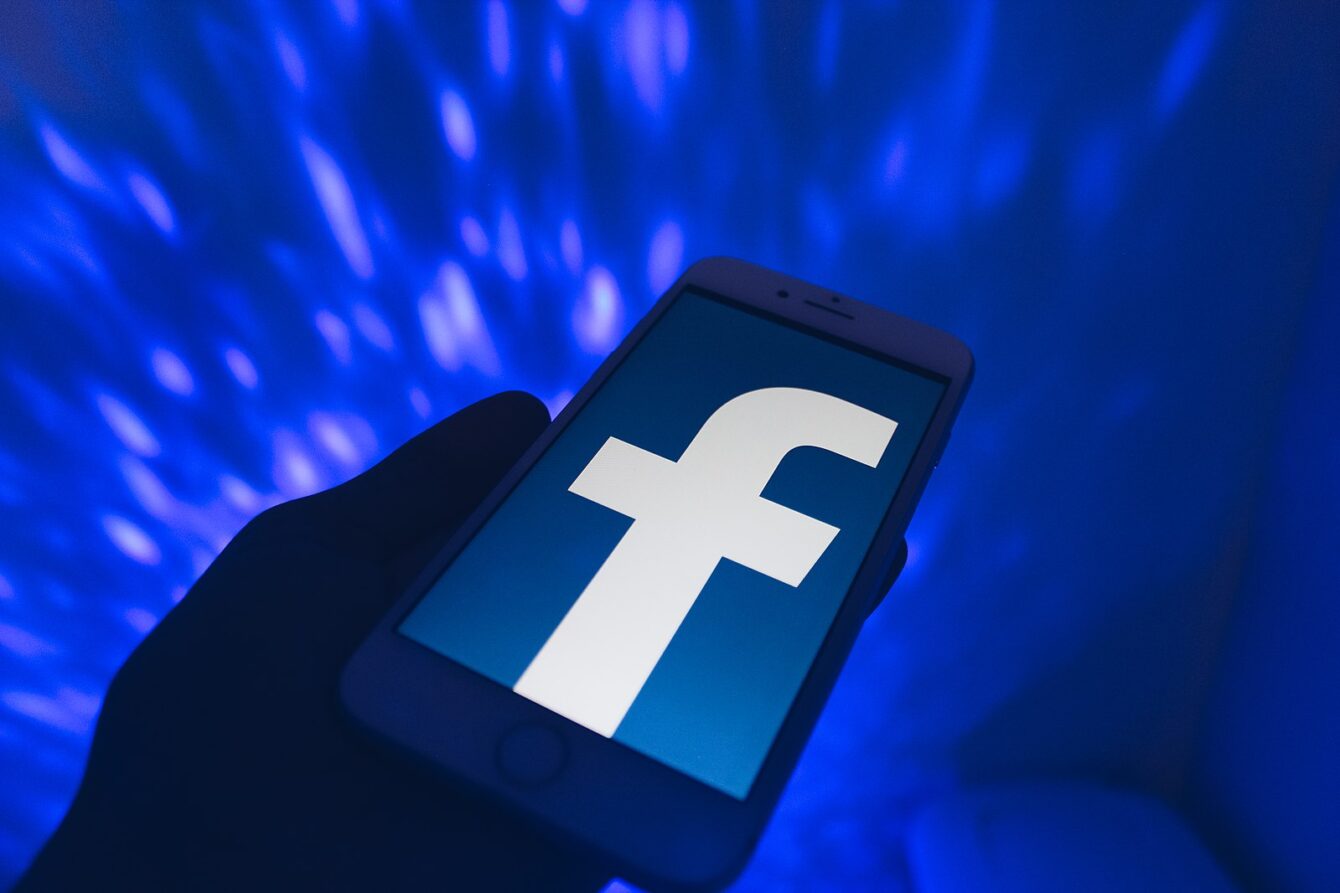 Stossel is demanding that Facebook, Science Feedback, and Climate Feedback compensate him with an estimated $1 million for “actual damages and reputational damages” plus an additional $1 million in an amount deemed “sufficient to deter Defendants’ conduct.”

Variety reports that a spokesperson for Facebook issued a statement declaring “We believe this case is without merit and we will defend ourselves vigorously against the allegations.” 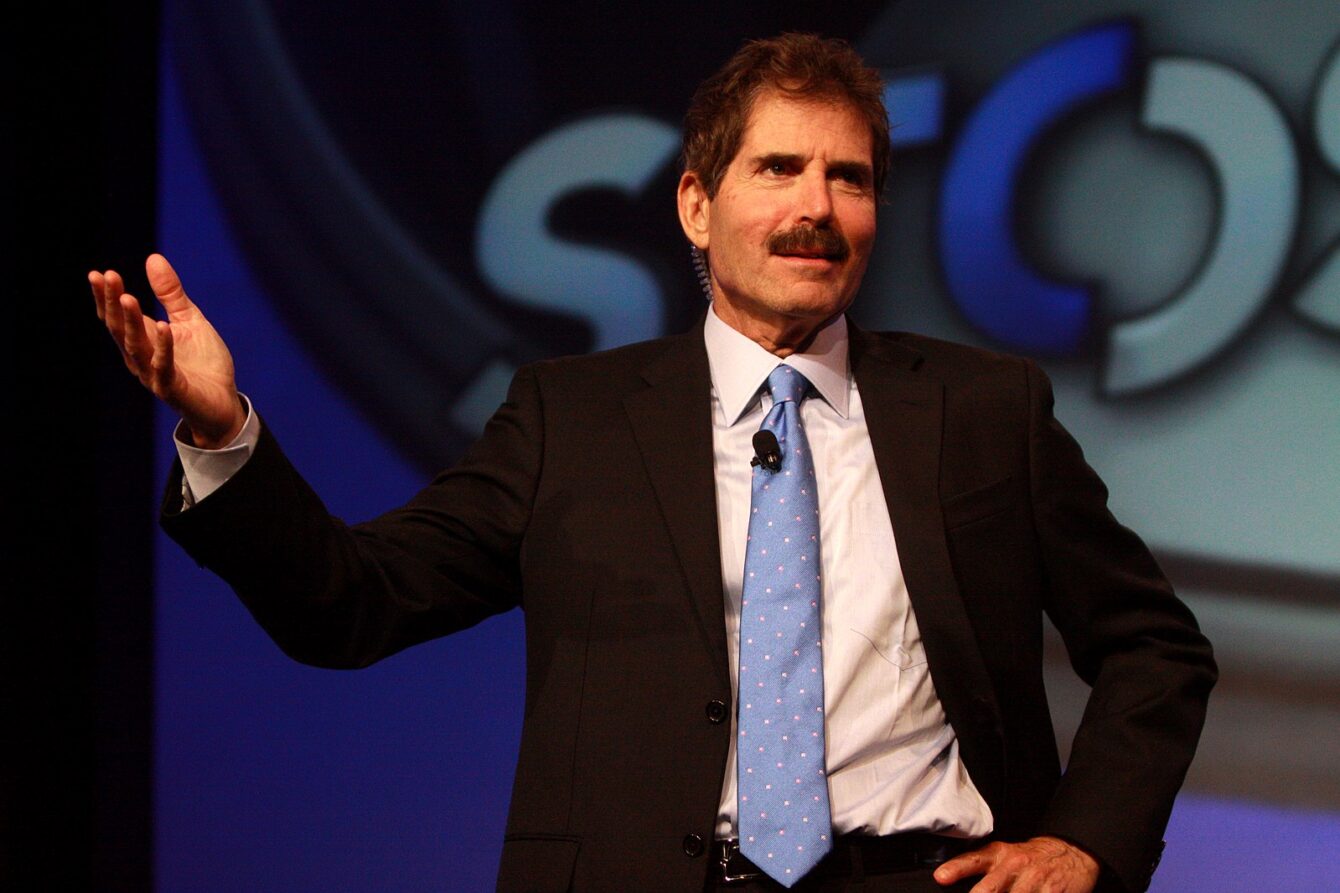 Climate Feedback had previously addressed Stossel’s “Government Fueled Fires” video in October of last year, questioning the TV personality’s complaints about the labelling of the content he shared on Facebook and claiming that he simply didn’t understand how fact-checking works.

“Stossel complains that we should not have rated his post using a claim review of a quote that does not appear in his video,” stated Climate Feedback. “This is a misunderstanding of how fact-checking partners operate on Facebook.”

The company added, “Given that many pieces of content posted on Facebook can separately make the same claim, it is not necessary to create a separate claim review article for each post we rate. It is, of course, necessary that the claim we reviewed is representative of the claim in each post we rate, which is true in this case.”

What do you make of Stossel hitting Facebook with a defamation lawsuit over the fact-check labels applied to two of his videos? Let us know your thoughts on social media or in the comments section down below!