Donald Trump has been “indefinitely suspended” from Twitch following his exit from the Oval Office. 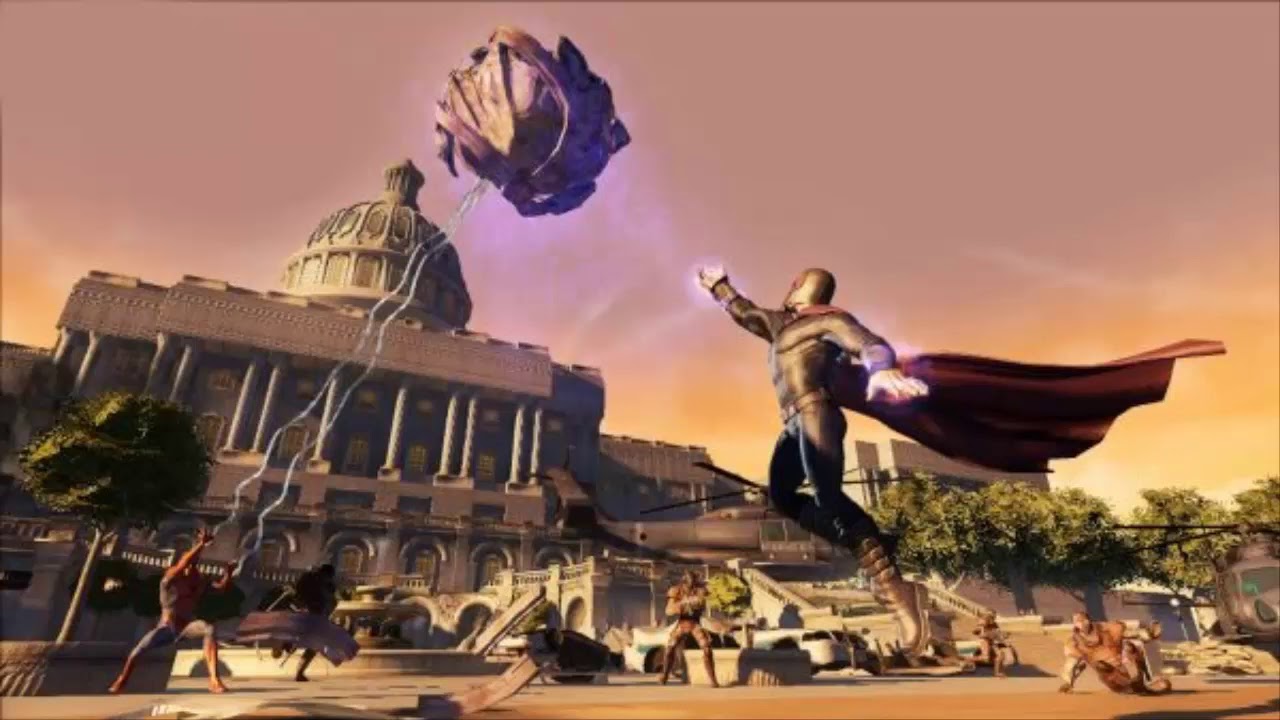 Trump was initially suspended from Twitch in January in the wake of the Capitol Hill Protests, as the company believed that “further violence” would occur if the then-President was allowed to remain on the platform.

“In light of yesterday’s shocking attack on the Capitol, we have disabled President Trump’s Twitch channel,” a Twitch spokesperson told IGN on January 7th. “Given the current extraordinary circumstances and the President’s incendiary rhetoric, we believe this is a necessary step to protect our community and prevent Twitch from being used to incite further violence.”

However, this temporary suspension has since been converted to a permanent one following the inauguration of President Joe Biden, with Twitch explaining that they had “indefinitely suspended President Trump’s Twitch channel due to the ongoing risk of further incitement of violence.”

“The President’s statements continue to be interpreted as calls to action, and we are taking this action to remove the potential for harm to our community and the general public,” Twitch added. “Twitch has clear rules that prohibit hateful conduct, harassment, or incitement of violence on our service, and we consider off-service events when making enforcement decisions.” 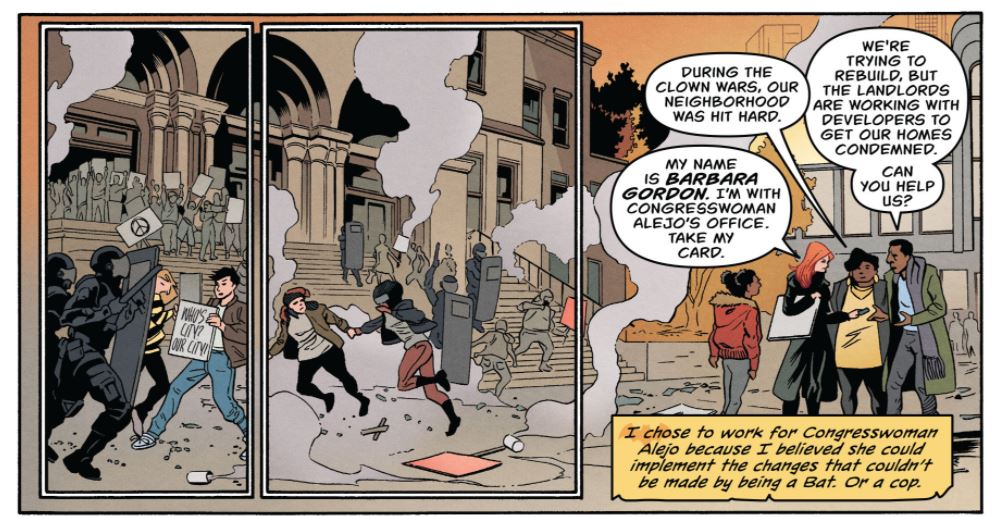 “However, the events of the past weeks have highlighted a gap with respect to rhetoric that encourages violence, regardless of whether or not it was directly streamed on Twitch,” the company concluded. “We will be updating our policies as a result of our consideration of this situation.”