Activision Blizzard has agreed to settle the discrimination lawsuit filed against them by the U.S. Equal Employment Opportunity Commission by establishing an $18 Million victims fund “to compensate and make amends.” 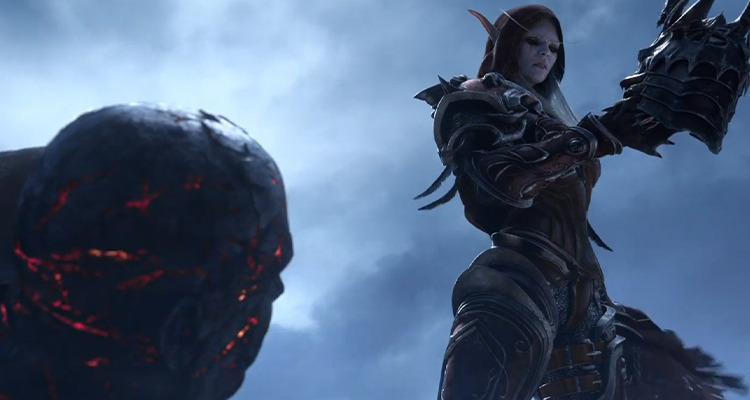 The EEOC’s lawsuit against Activision Blizzard was first revealed by The Wall Street Journal, who on September 20th reported that “the Equal Employment Opportunity Commission has been examining allegations of gender-based harassment at Activision since at least May 2020, according to people familiar with the investigation and documents viewed by the Journal.”

However, just eight days later, Activision Blizzard has now announced that the company has “reached an agreement with the U.S. Equal Employment Opportunity Commission (EEOC) to settle claims and to further strengthen policies and programs to prevent harassment and discrimination in the company’s workplace.” 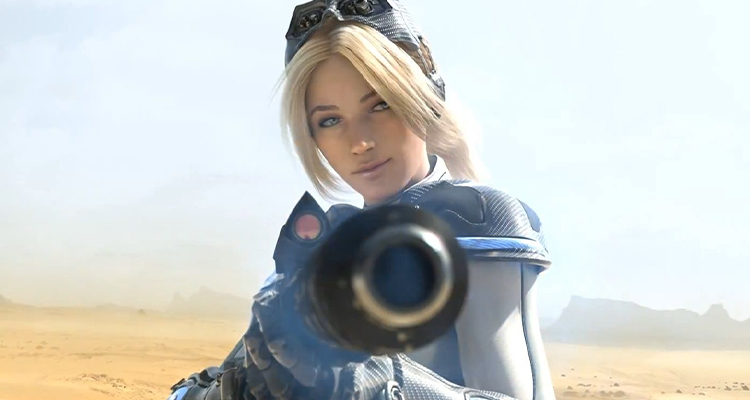 According to the agreement, “Activision Blizzard has committed to create an $18 million fund to compensate and make amends to eligible claimants,” with the company further noting that “any amounts not used for claimants will be divided between charities that advance women in the video game industry or promote awareness around harassment and gender equality issues as well as company diversity, equity, and inclusion initiatives.”

As noted in the settlement decree itself, Activision Blizzard employees will also now be required to attend a number of mandatory “training programs regarding non-discrimination, anti-harassment, anti-retaliation and related subjects including implicit bias, bystander intervention, equity and diversity, and inclusive leadership training,” as part of the company’s efforts to avoid any similar situations in the future. 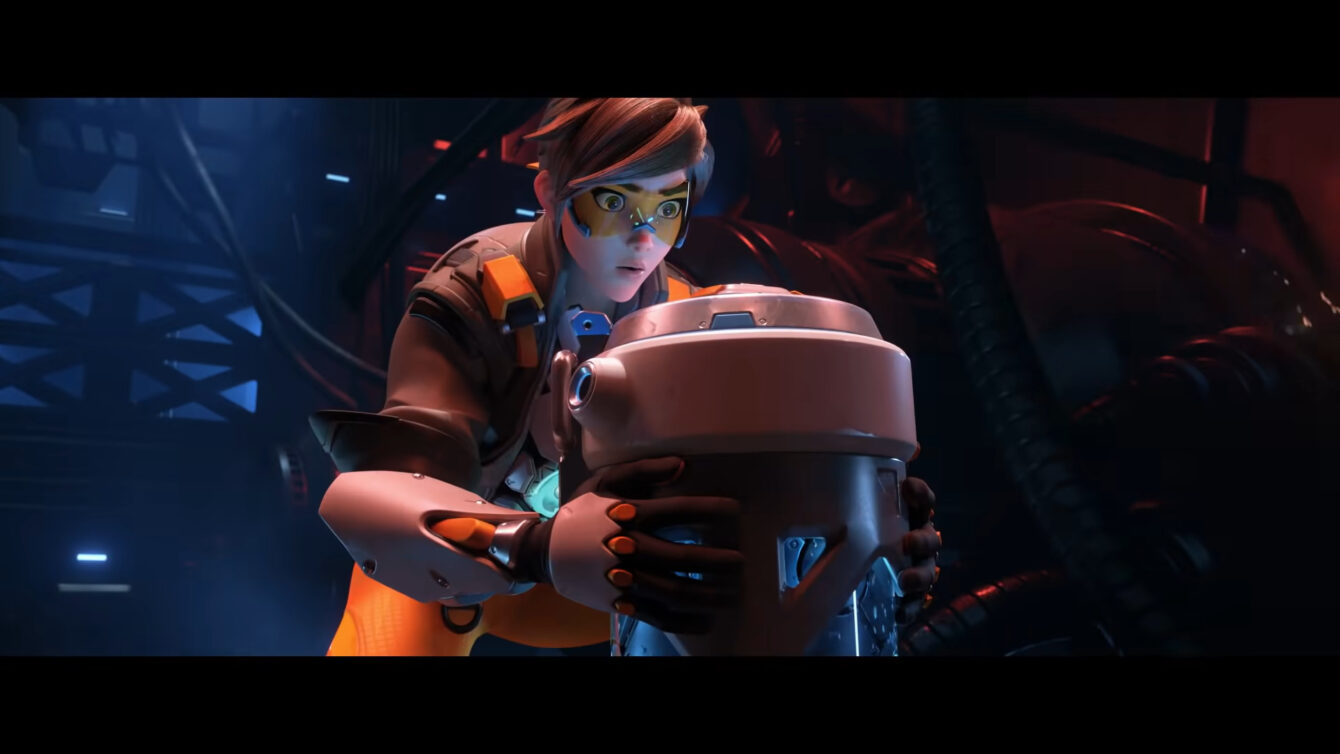 In a statement provided alongside the settlement’s announcement, Activision Blizzard CEO Bobby Kotick asserted, “There is no place anywhere at our company for discrimination, harassment, or unequal treatment of any kind, and I am grateful to the employees who bravely shared their experiences.”

“I am sorry that anyone had to experience inappropriate conduct, and I remain unwavering in my commitment to make Activision Blizzard one of the world’s most inclusive, respected, and respectful workplaces,” he added. “We will continue to be vigilant in our commitment to the elimination of harassment and discrimination in the workplace. We thank the EEOC for its constructive engagement as we work to fulfill our commitments to eradicate inappropriate conduct in the workplace.” 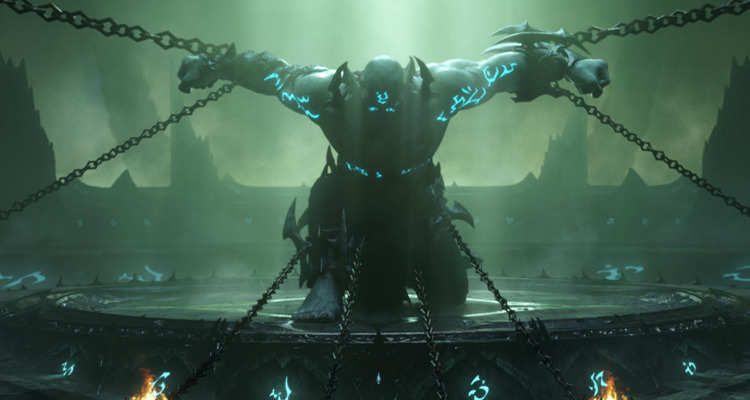 It should be noted that, despite reaching the above agreement, Activision Blizzard has continued to “expressly deny” any fault regarding possible sexual harassment and discrimination.

Rather, both parties agreed to settle after recognizing “that through this Decree the Parties can avoid the expense, distraction and possible litigation associated with such a dispute.” 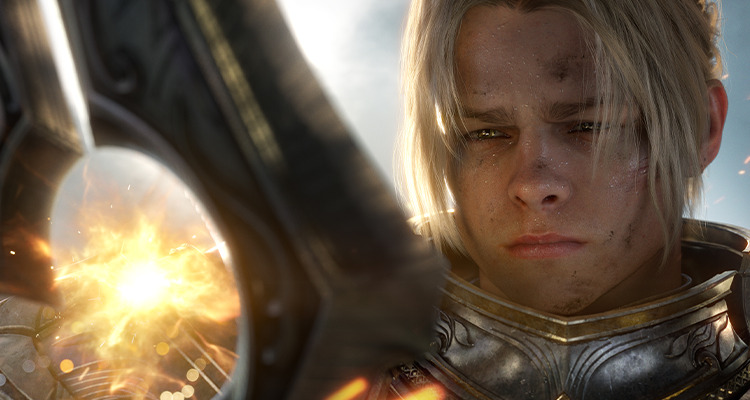 Further, though the lawsuit filed against them by the EEOC has now been resolved, Activision Blizzard continues to face similar lawsuits from both the California Department of Fair Employment and Housing and their own employees.

What do you make of the agreement reached between Activision Blizzard and the EEOC? Let us know your thoughts on social media or in the comments down below!