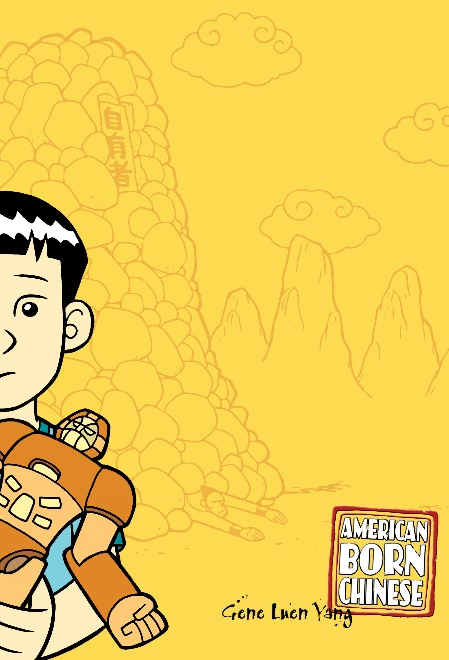 The series will be titled the same as the graphic novel and is described in a press release as “genre-hopping action-comedy series.”

Specifically, Disney details the series will tell “the story of Jin Wang, an average teenager juggling his high school social life with his immigrant home life.”

They add, “When he meets a new foreign student on the first day of the school year, even more worlds collide as Jin is unwittingly entangled in a battle of Chinese mythological gods.”

The description concludes, “The show is a genre-hopping action-comedy that explores issues of identity, culture, and family.” 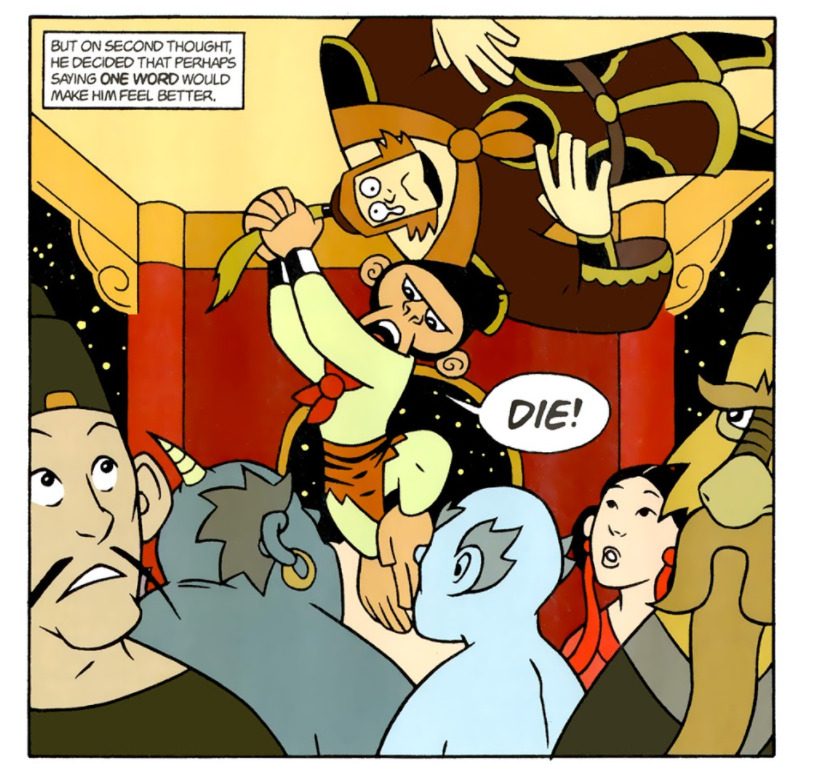 Melvin Mar and Jake Kasdan will also executive produce. They are joined by Asher Goldstein and Gene Luen Yang. 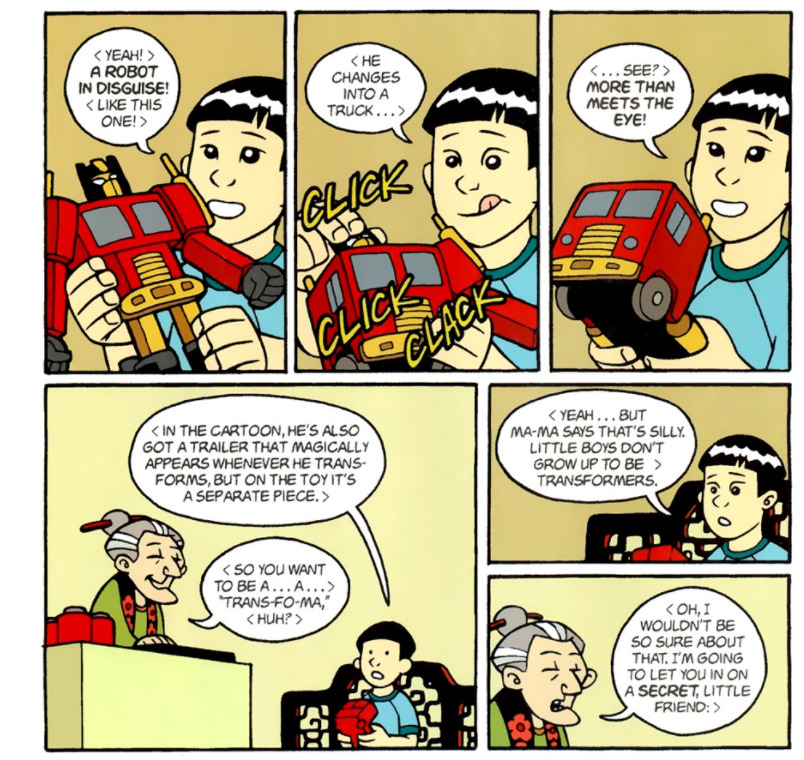 President of Disney Branded Television Ayo Davis stated, “We are delighted to continue our relationship with Melvin Mar and Jake Kasdan and thrilled that Destin Daniel Cretton is set to direct.”

She added, “The team are visionaries in bringing character-driven adventures to life, and we cannot wait for our audience to experience this fantastically memorable and imaginative adaptation of the graphic novel. This is a great universal story that moves between worlds and explores the impact of culture, identity, and acceptance through the lens of adolescence.” 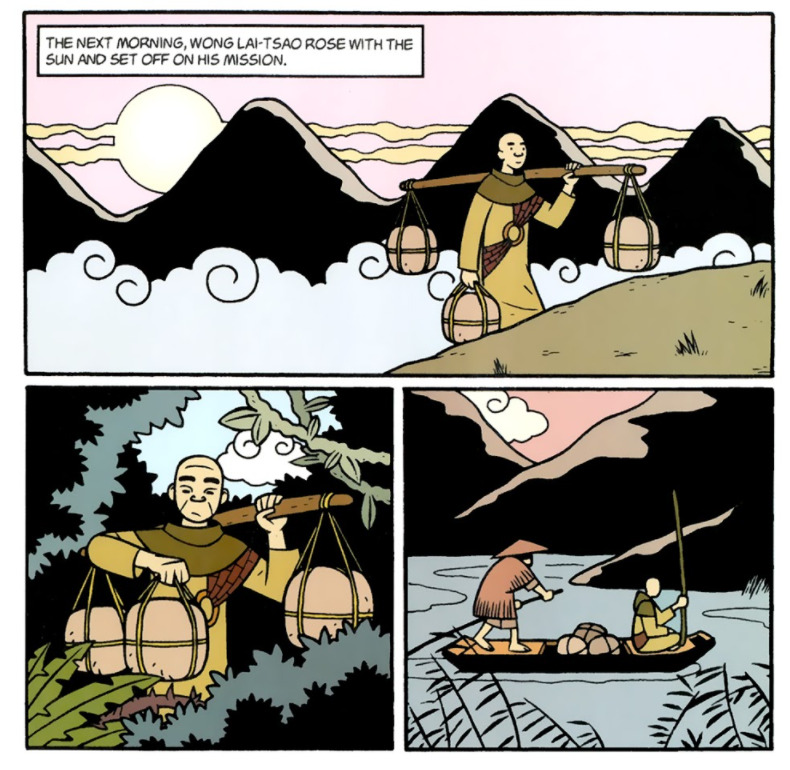 20th Television President Karey Burke said, “This has been a labor of love for Melvin Mar, and like the force of nature he is, the team he has assembled in Kelvin, Destin and Jake is as inspired and otherworldly as Gene’s beautiful graphic novel. We are so proud to be their studio and grateful to Ayo and everyone at Disney Branded Television and Disney+ for their belief in this series.”

Kelvin Lu added, “Gene Luen Yang’s book is a staple in American literature, and deeply important to a whole generation of readers. Destin and Melvin are storytellers working at the highest level imaginable. It’s all so exciting and so humbling to be a part of.”

Cretton also added his own statement, “Reading Kelvin’s riveting adaptation of Gene’s incredible novel had me laughing and crying and jumping out of my chair on every page. I feel deeply connected to the characters in this story and the brilliant team bringing it to life. This show is going to be unlike anything we’ve experienced on TV, and I can’t wait for the world to see what we’re cooking up.” 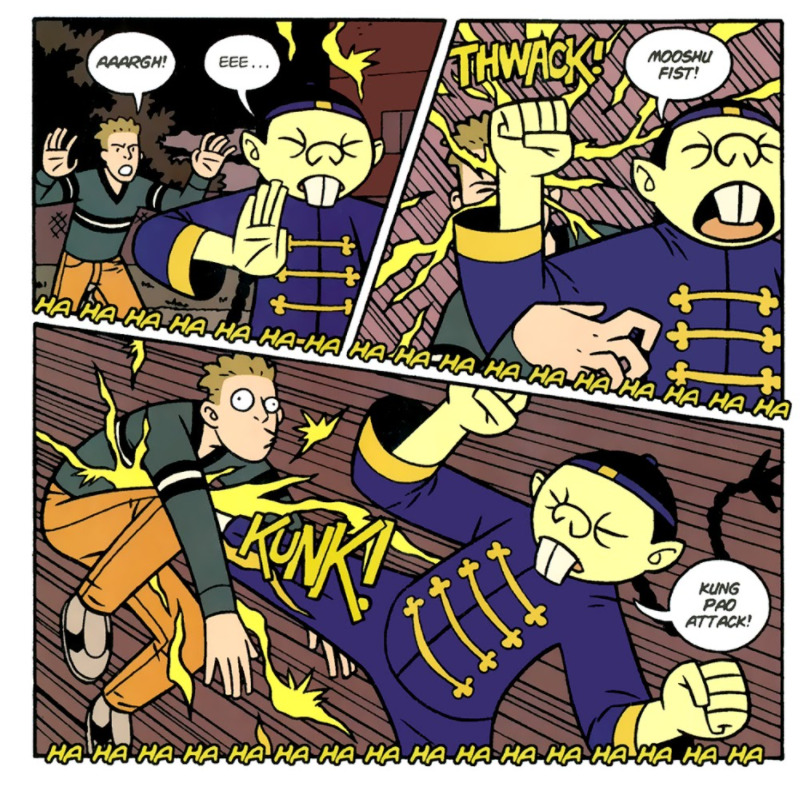 Finally, Yang also added his own thoughts, “”I feel so lucky to be working with this team. Melvin Mar is a man with a vision, and I’m deeply grateful that he took this project under his wing.”

Speaking of the script he said, “Kelvin Yu is a phenomenal talent. His script brings to television everything I wanted to get across in my book.”

“And Destin Cretton… who in America isn’t a fan of Destin Cretton right now? I can’t wait for him to bring his signature blend of action and heart to the show. When I was in high school, I was such a big Disney fan that I had at least one Mickey Mouse item on me at all times: a wallet, a watch, a belt buckle, a t-shirt, something. Being a part of Disney+ is a dream come true,” he concluded. 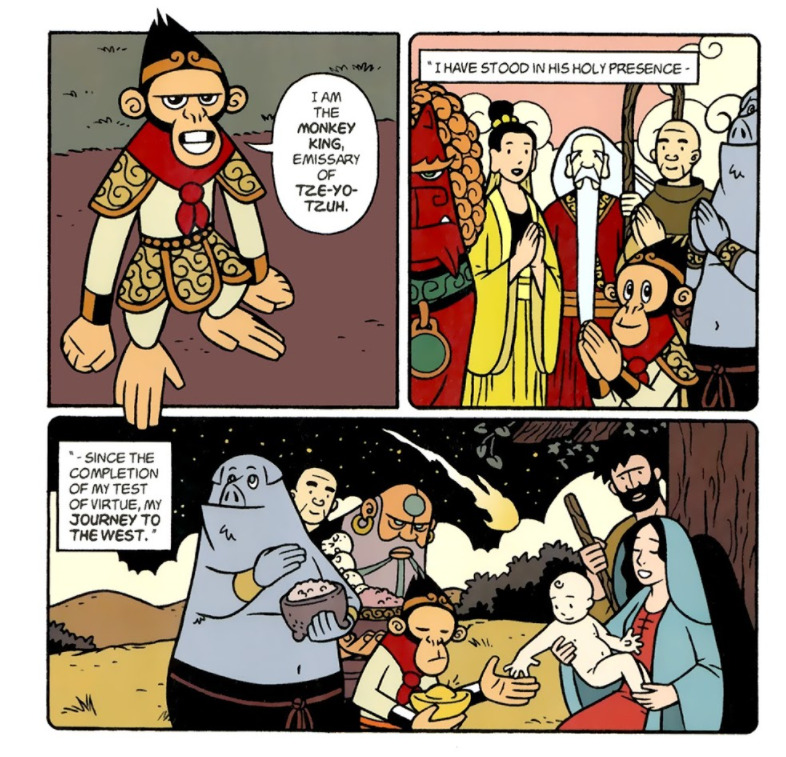 The series is being produced by 20th Television. No release period was announced.