Take a look at the new trailer:

As you can see in the trailer the game will feature five different classes with their own unique abilities. Those five classes are Warrior, Sorcerer, Monk, Ranger, and Ninja.

The Warrior “specializes in close-ranged melee attacks.” The Sorcerer’s specialty is “mid-ranged AoE attacks.” Their “basic magic spells Fire, Blizzard, and Thunder are powered up.”

The third class is the Monk. It has high-vitality as well as self-healing and shield abilities. The fourth class is the Ranger who snipes enemies from afar. 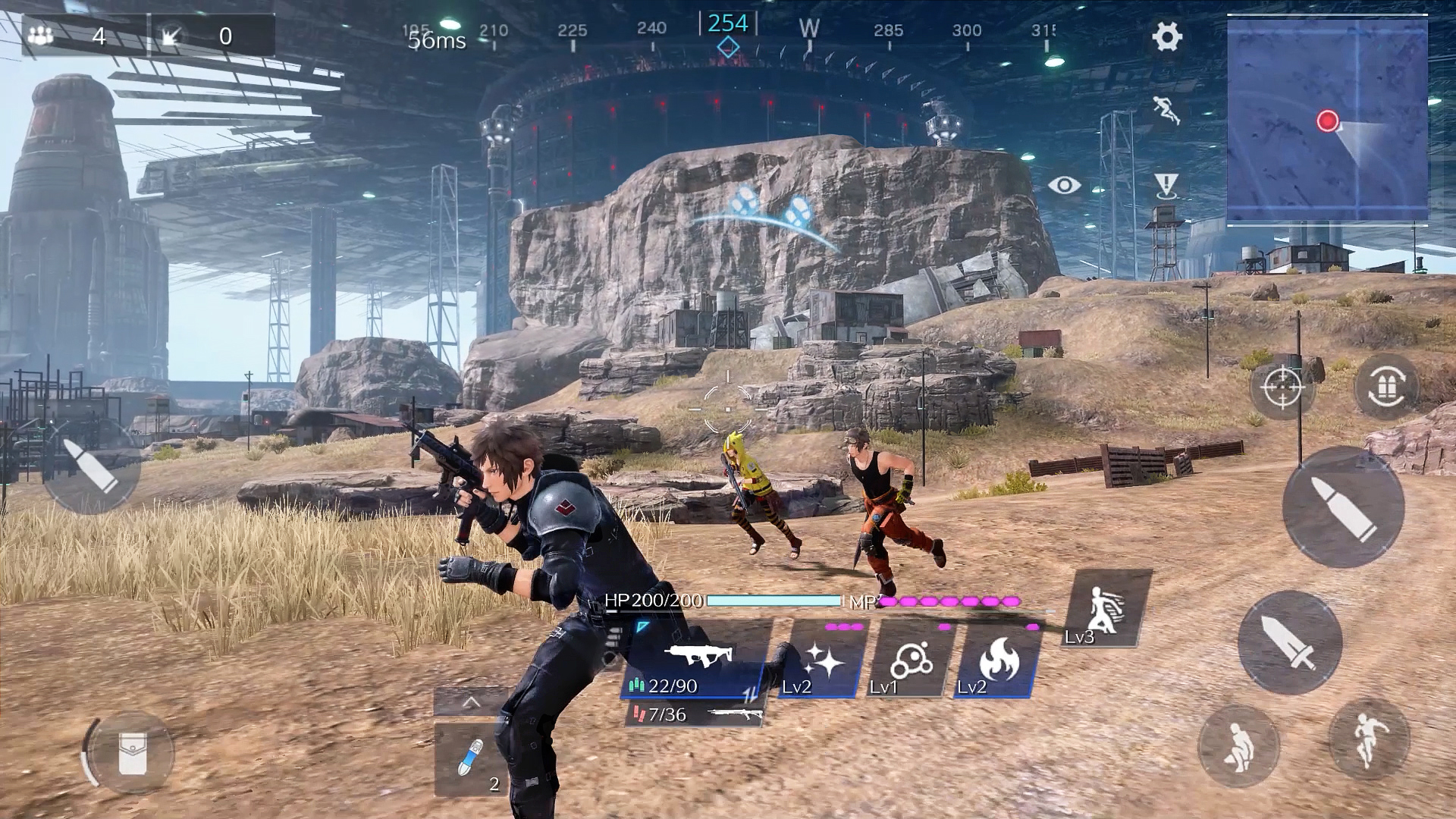 The fifth and newly announced class is the Ninja that “places heavy emphasis on mobility, and is equipped with a double jump — good for stealth and ambush.

Ninjas can also engage in “melee combat by throwing shuriken stars, allowing for a unique fighting style.” The class also has an ability called “Hide” that allows players to turn themselves invisible for a certain amount of time.

Another ability is called “Flurry” that allows players to “throw their Kunai dagger and teleport to whoever it hits.” 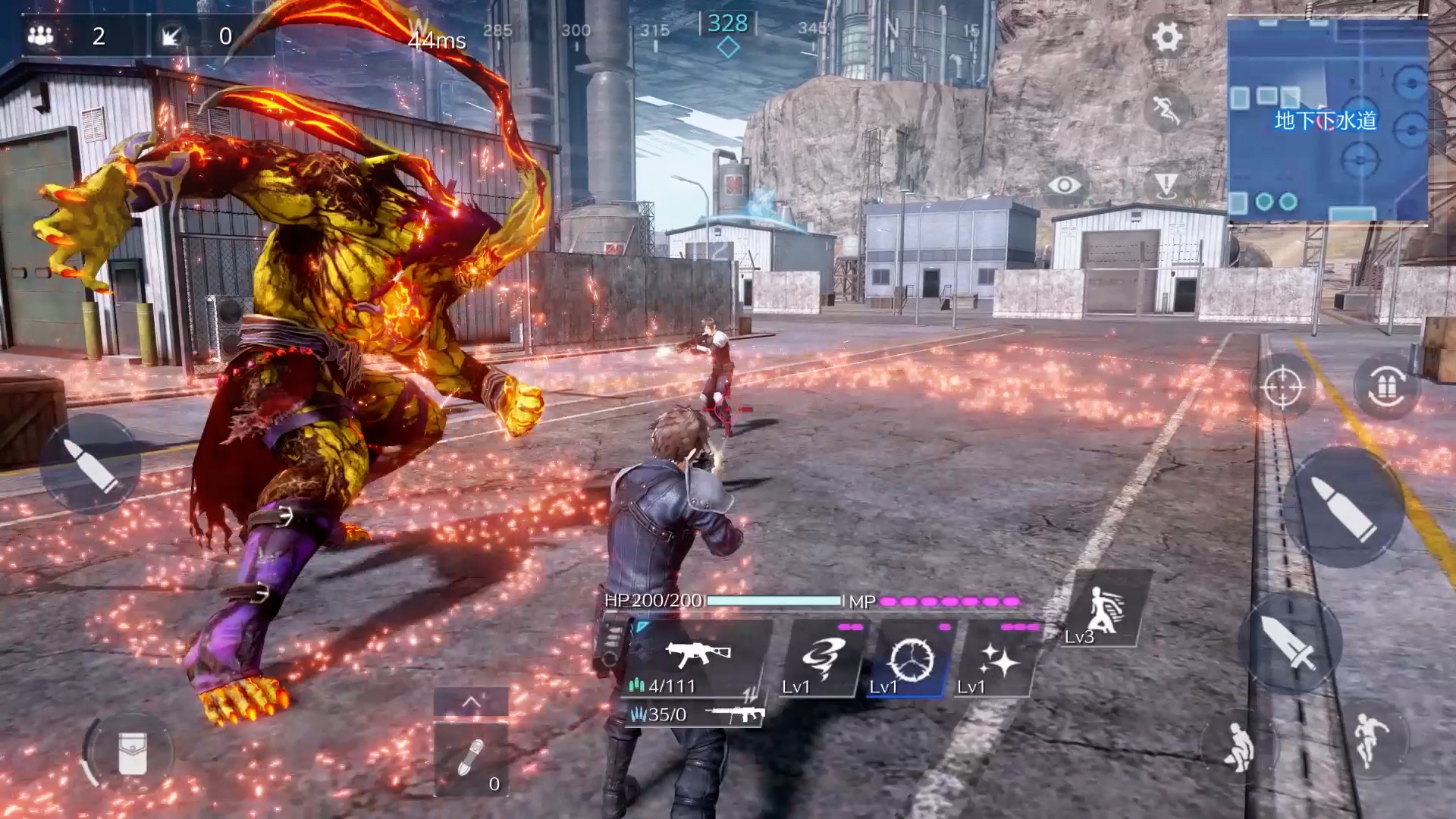 Along with the announcement of the Ninja, Square Enix also announced a new feature called “Collection” that allows “players to obtain special pieces from Secret Boxes, monster drops, or certain special missions and exchange them for special items to update their look.” They also promised the collections will be updated seasonally.

The game will also feature a new training mode for new players. This training mode will be “a place where players can experiment combat strategies that match their own style.” It will be accessible at any time. 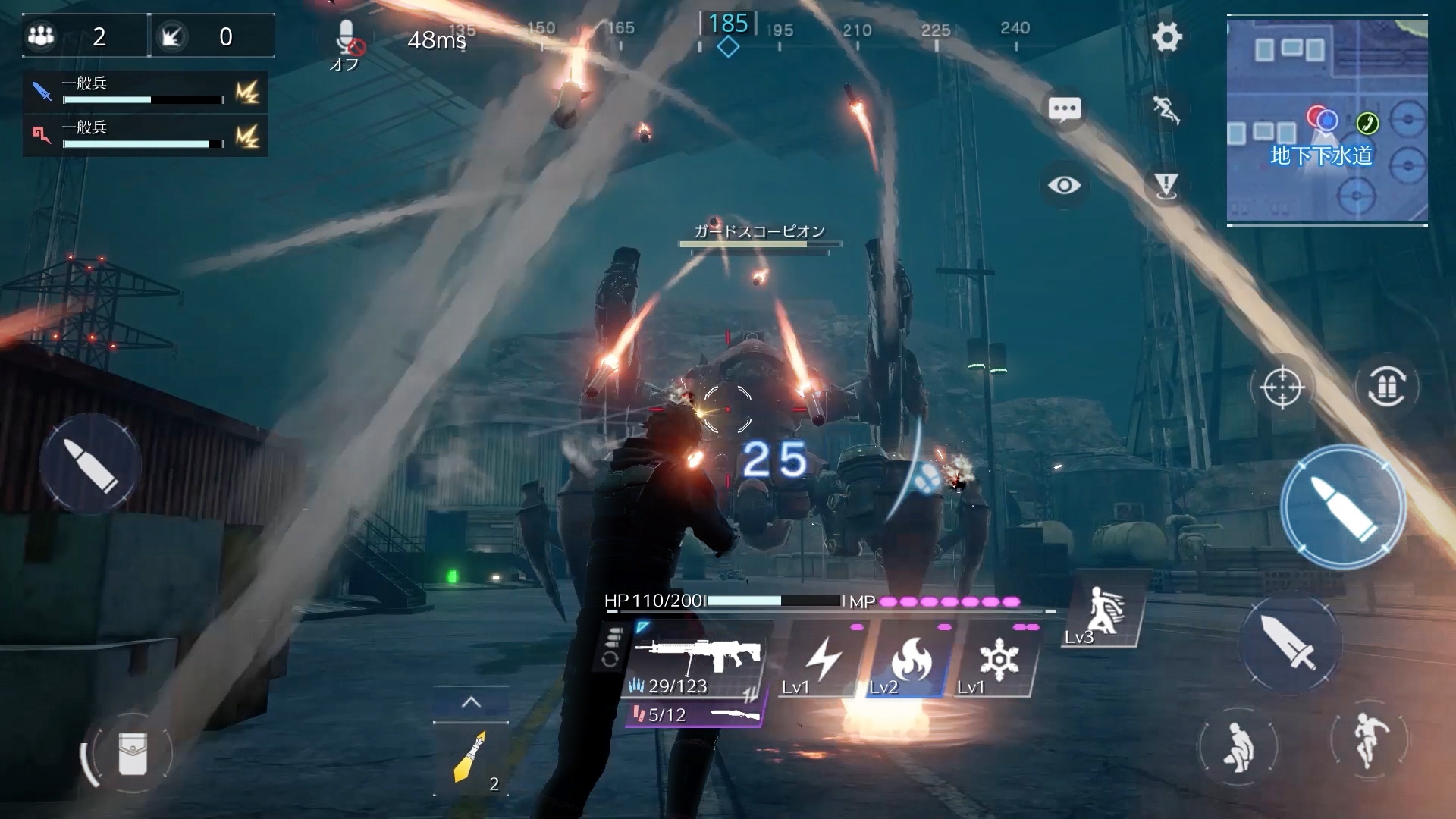