A new rumor suggests that Disney and Warner Bros. have gotten fed up with what their Marvel and DC Comics employees, respectively, are saying on social media. 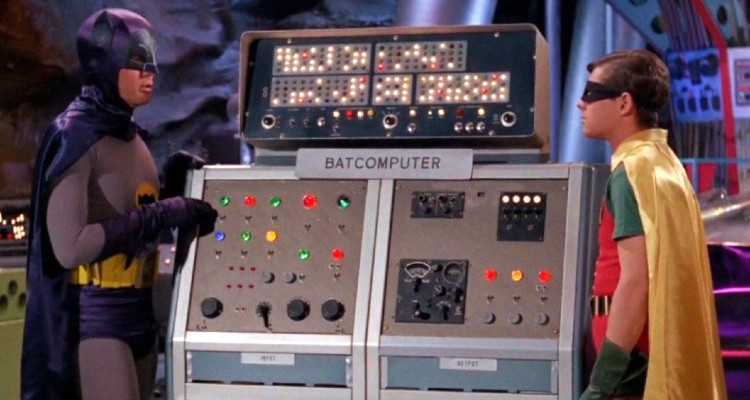 That is the rumor put forth by YouTube commentator Perch, of the aptly named Comics by Perch channel, who believes that the individual social media policies of these companies are shifting in the background, and that these shifts will eventually lead to a sort of domino effect across the industry.

Perch asserts that this change is coming based on recent information shared with him by an inside Marvel source who informed the YouTuber that both Marvel’s park revenue and their contracted business agreements are down in the last two years – though these particular metrics have objectively been on a downward trajectory for quite some time.

He then explains the concept of a “double bump”, which on a basic level refers to the concept of a company laying people off in two phases, each buffered by periods of restructuring with a reduced staff. This usually occurs when stocks take a big tumble at the markets.

Such ‘double bumps’ happen all the time and almost always take the public by surprise, with news of multi-phase lay offs inevitably giving the impression of a sluggish recovery, even if the company remains substantially profitable.

We already saw this process take place at DC in 2020, when the publisher held multiple rounds of layoffs across the year, all of which were aimed at purging most of the publisher’s redundancies, editorial staff, and figureheads, including such top executives as Bob Harras and Dan DiDio.

Those decisions were believed to be corporate ones handed down directly from WarnerMedia and unrelated to anyone’s conduct, least of all their behavior on social media. 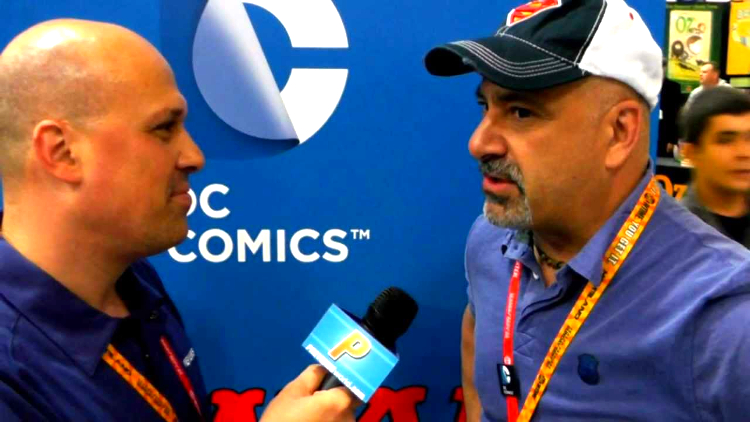 However, Perch asserts that the wanton disregard for fans and antagonism seen from numerous creators on social media will soon change, as in the comic industry supervisors of a “leaner” workforce are not ones to tolerate “annoying distractions” – and what is irritating said supervisors the most is the constant online activity seen from their staff.

Besides the first hand accounts given to Perch from people he knows, the YouTuber also pointed to how quiet Marvel editors have been on Twitter as of late, particularly regarding their own personal politics and their social causes, as evidence of this upcoming change. 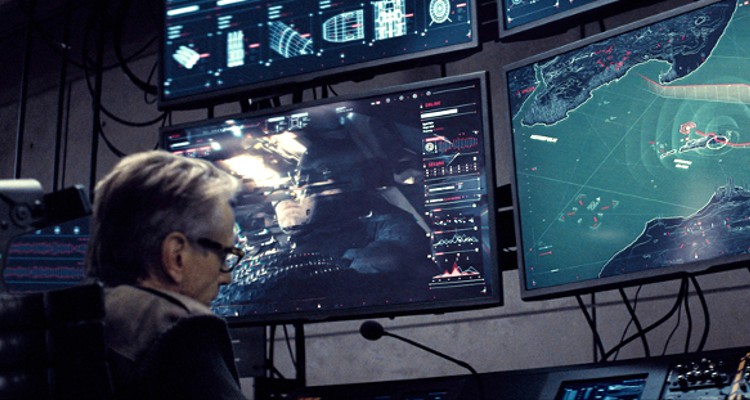 He further contends that, when you look at the social pages of Marvel staffers, their latest posts have been more benign than antagonistic, with only a few exceptions.

From what he hears, that’s no accident. Perch says it’s the result of a directive from their superiors to “stop it” with the “silliness.”

And, he says, we’ll see more of this. Far from guidelines, Perch asserts that comics companies could begin to respond to the Facebook and Twitter posts of their so-called creatives with potential legal consequences and, taking the “noise” and “friction” said social media activity attracts into account, consequently choose not to work with outspoken comic pros.

That is especially true, for instance, for anyone who would accuse another pro of belonging to a hate group. 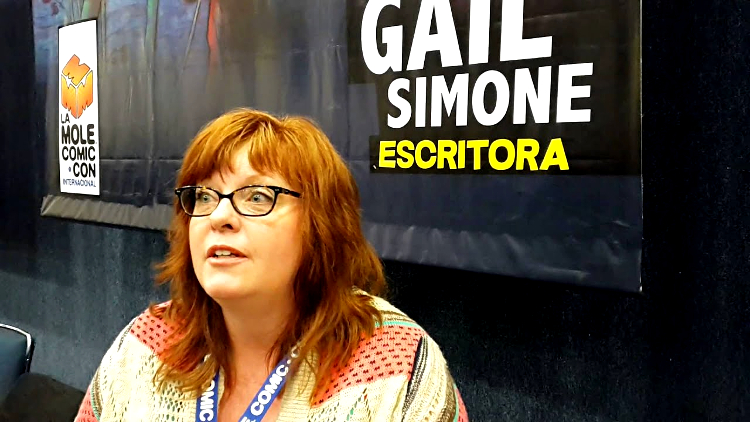 However, if you think this change is being implemented because the publishers care about their alienated customer base, think again.

Rather, says Perch, it’s being made out of a concern for Disney’s own image, as the continued attacks by their own employees would be bad publicity, especially in a mainstream media environment obsessed with both polarizing culture and pointing out how polarized said culture has become. 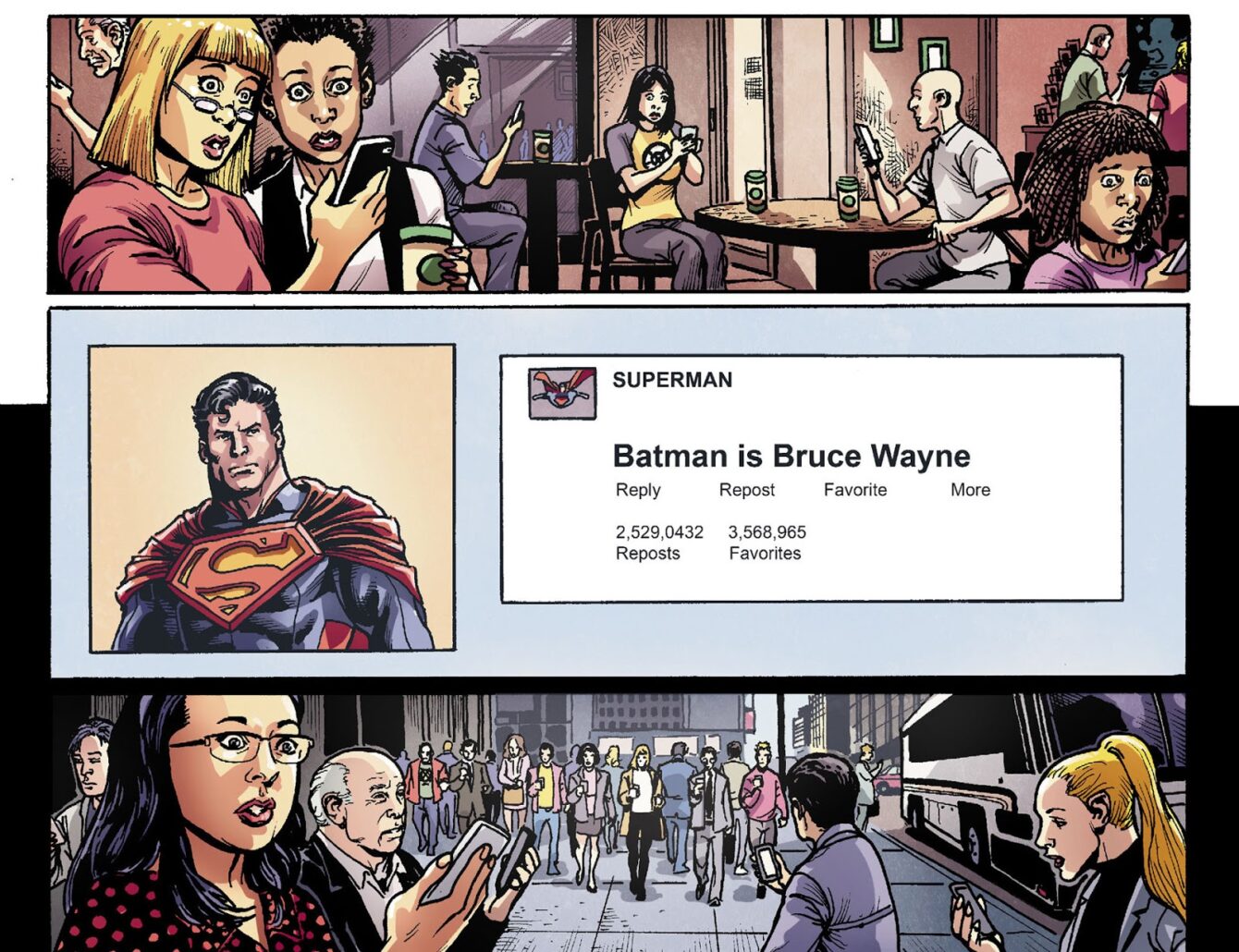 Bigwigs in Hollywood and New York could ignore that “troublemaker” social media as long as the spice was flowing and movies grossed billions, but, as we’ve seen, that’s no longer the case.

As far as where that leaves the consumer, Perch doesn’t see the usual neglect and condescension of comic pros and entertainers going anywhere, though internally, he says, the entitled lot are finally starting to realize just how replaceable they truly are. 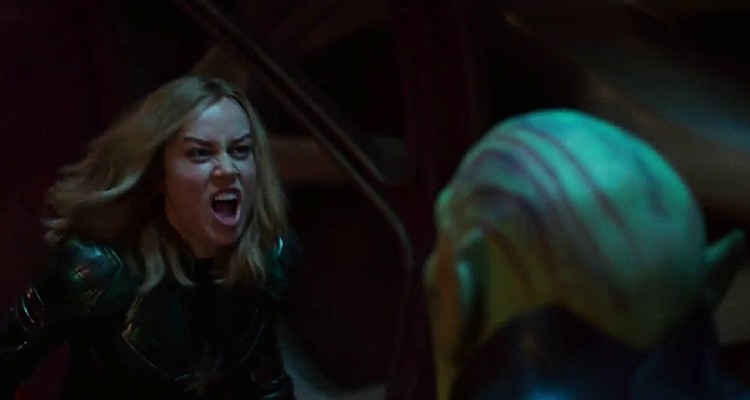 What do you make of Perch’s rumor regarding Marvel and DC’s social media futures? Let us know your thoughts on social media or in the comments down below!