Heir to The Walt Disney Company Abigail Disney believes that, if left unchecked, the company’s corporate greed and mistreatment of its lower-level employees will lead to the entertainment giant’s collapse. 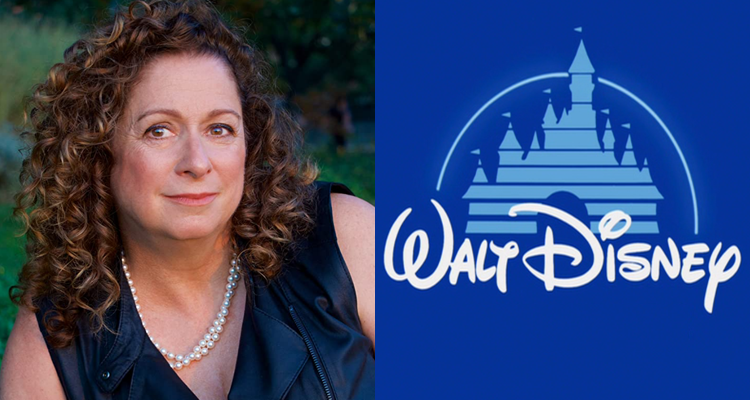 In a recent interview with the California radio station KCRW, Disney lamented how she does not believe “the company and the magic can survive this kind of corporate behavior,” nor that “the brand, as solid gold as it is, will last” if the company’s greed continues to grow.

“And it is the kind of brand that is so enormous and all-encompassing and people invest so much into it, I don’t think it will erode slowly, it will fall over like a great sequoia,” added Disney. “I am a little bit about saving the company over the long term. I think the company needs to be saved from itself.” 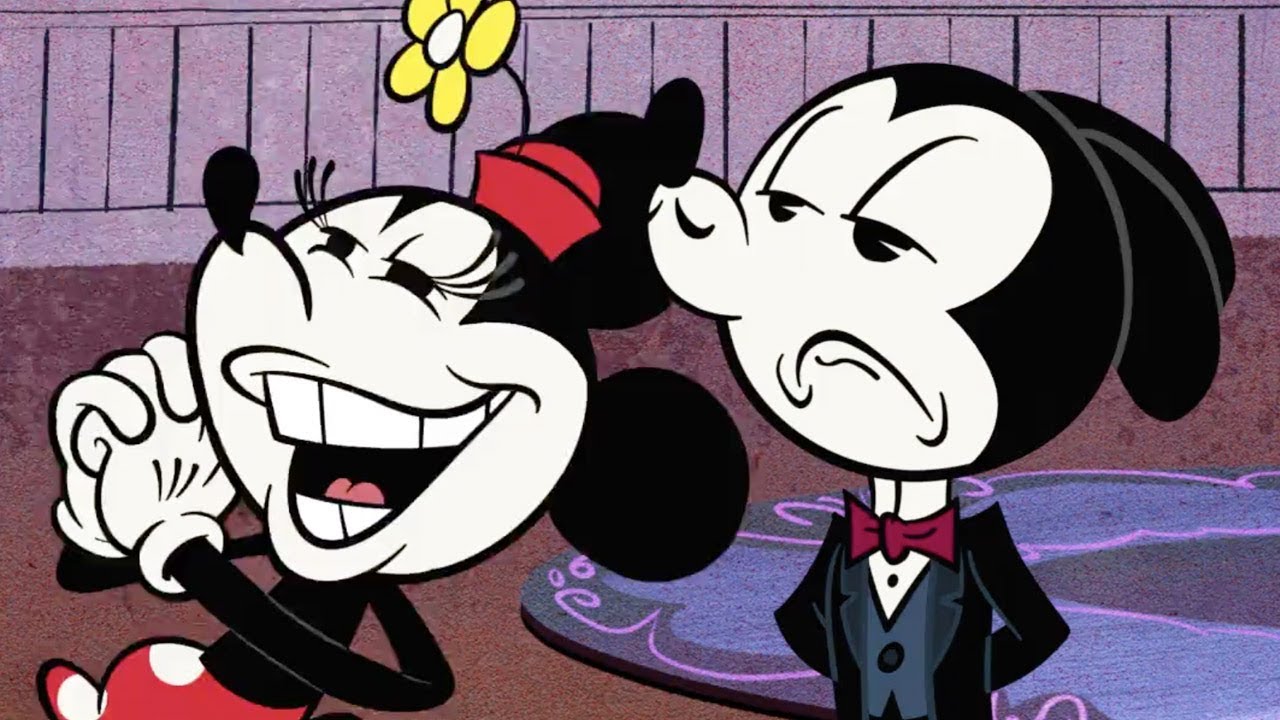 “When I try and draw a direct line between how the C-suite is paid and how the hourly workers are paid, when I try to draw a direct line between some of those things,” explained Disney, “I think [Disney executives] look at me like I am speaking in some kind of alien language, because to them that’s just the dumbest thing they have ever heard. To them there is no relationship between what we pay a line worker, a shift worker and what we pay Bob Iger.” 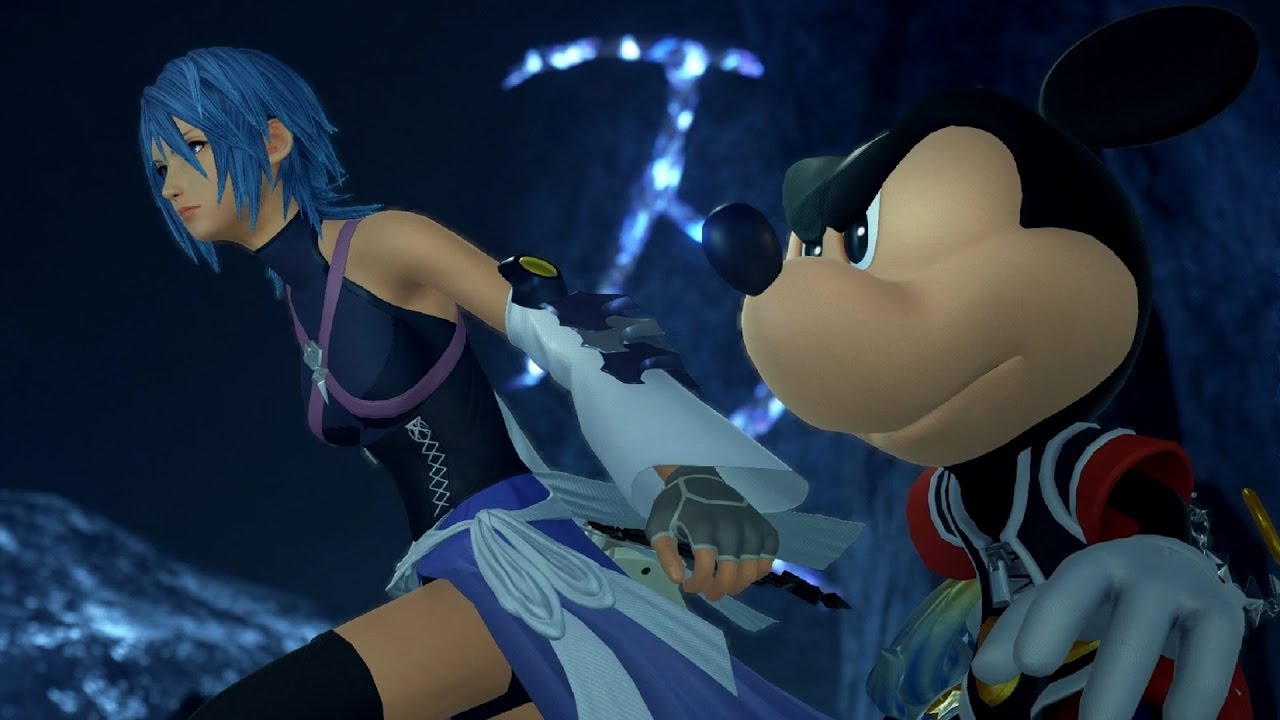 “Let’s not pretend that [employees that get laid off] go somewhere and disappear; they lose their houses, they are homeless, and they have to steal things to eat,” said Disney. 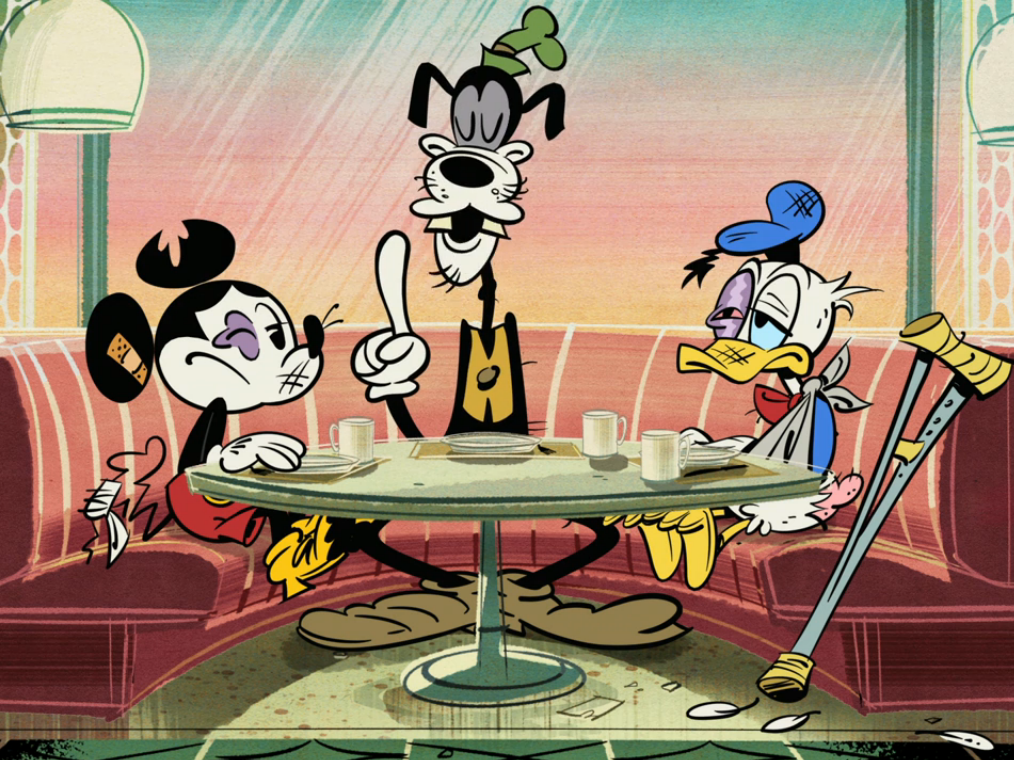 According to the outspoken Disney heir, the current behavior exhibited by the company flies directly in the face of her grandfather Walt Disney’s creative ambitions, as the current executives could never fathom risking their bottom line for their employees or their artistic passions.

“My grandfather made a lot of money, and he provided for me and my children of course, he wasn’t shy about taking compensation,” she noted. “I’m not talking about ownership, I am saying are you willing to put everything you have up again and again and again, every single time, with the chance of losing everything, because that is what my grandfather did.”

Disney then argued that “[Walt] would never have taken a $66 million payday, never. And not because he was a perfect guy, but because it wasn’t done, it just wasn’t done.” 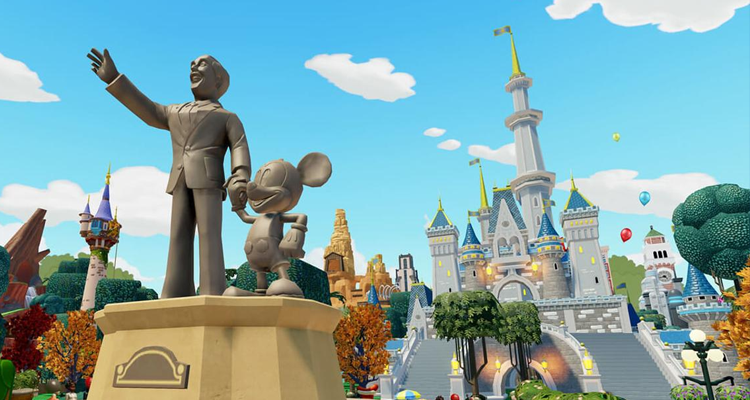 Really: Disney Plus Adds Disclaimer to Episode of Spider-Man and his Amazing Friends Apologizing for “Negative Depictions” of Japanese Characters

Eventually, the interview turned to the subject of Bob Chapek’s replacement of Bob Iger as Disney CEO earlier this year, to which Disney asserted that “there is no question it’s baffling, there is probably something to know in the fact that it was baffling, because he doesn’t do things that way.”

“[Iger] is a nice man and a great manager, I have nothing personal against him,” clarified Disney. “But his strategy from the day one was to buy Pixar, buy Lucasfilm, he was a purchaser of creativity which added and added to the machine.”

She continued, “And the machine is like this furnace and you just feed the creative product in there, and it just spins out all of this other stuff. And then you can add a hotel, and you can expand the park, you can do all of this stuff

“But if you don’t keep feeding it creativity, but there had to have been a point at which where there was too much in the machine or the machine was too complicated,” she elaborated.

Disney further observed that “it was extremely disappointing to see a person who never held a creative job in his life take over the company.”

As for Chapek, “It is just a business, it is the deli, they are selling salami, and they are slicing it as thin as they can possibly slice it, because they are not making any more salami.”

She also expressed her opinion that the corporate-forward strategy favored by Disney at current would not change anytime soon, and especially not in light of the recent election of former-Vice President Joe Biden to the White House.

“Let’s not forget that Joe Biden was the senator from Delaware,” warned Disney. “Where 90-something percent of corporations are based, and that Bob Iger is a huge Democrat supporter, and thought about running for president in the same party.”

What do you make of Disney’s comments? Let us know your thoughts on social media or in the comments down below!