Disney Plus has added a disclaimer to an episode of Spider-Man and His Amazing Friends apologizing for its “negative depictions” of Japanese characters and reaffirming the company’s commitment to inclusivity and diversity. 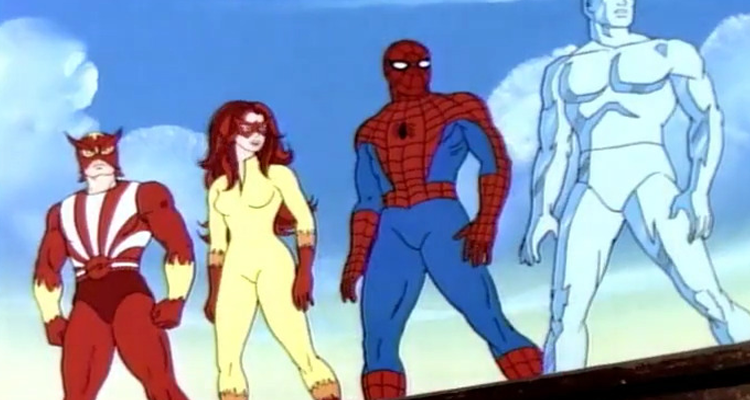 The episode, ‘Sunfire’, features an appearance by the eponymous mutant hero, who falls in love with Starfire and requests her help in powering the Fusion Reactor, a device built by his uncle Genju, which he believes can convert the pair’s mutant energies into a supply of unlimited energy, much to the benefit of the entire planet.

However, Sunfire’s uncle soon reveals that his true intention was to use their powers in order to fulfill his own dreams of world domination, which leads to a New York city showdown between the four heroes and Genju’s skyscraper-sized fire robot. 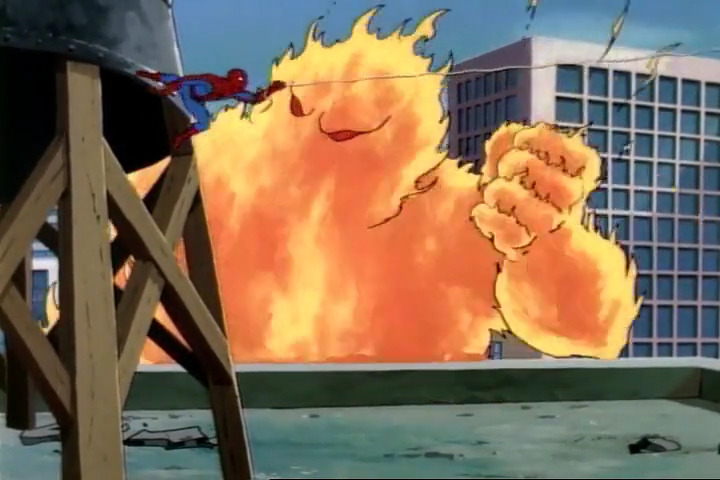 The resulting battle ends in a victory for the heroes, with Starfire apprehending Genju, but heartbreak for Firestar, as he announces that he must return to Japan to ensure his uncle receives the best mental health care possible, to which the two share one final kiss before the episode ends. 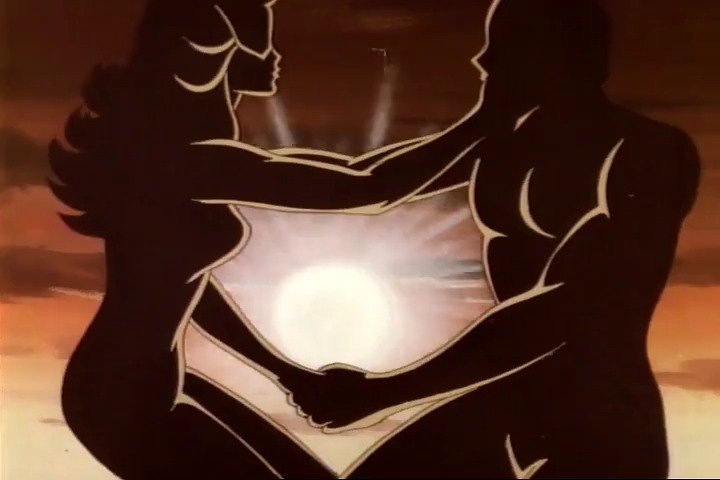 With the series addition to Disney Plus, ‘Sunfire’ now bears a 12-second disclaimer before the episode officially plays, which warns viewers that “this program includes negative depictions and/or mistreatment of people or cultures,” based solely on the fact that Starfire and Genju were portrayed as speaking with stereotypical-sounding Japanese accents, and notes that “these stereotypes were wrong then and are wrong now.”

“Rather than remove this content, we want to acknowledge its harmful impact, learn from it and spark conversation to create a more inclusive future together,” the company affirms in the disclaimer. “Disney is committed to creating stories with inspirational and aspirational themes that reflect the rich diversity of the human experience around the globe. To learn more about how stories have impacted society, visit: www.Disney.com/StoriesMatter.” 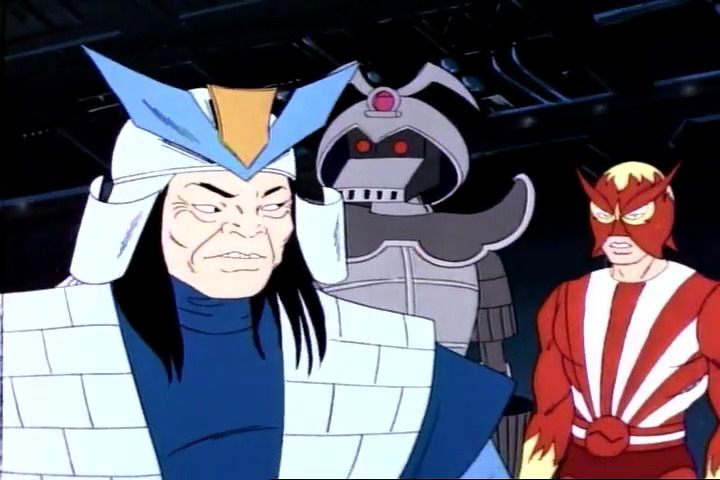 Curiously, while this episode received a new disclaimer but was otherwise unaltered, another episode, ‘The Quest of the Red Skull’, was completely removed from Disney Plus due to the episodes heavy featuring of Nazi imagery, including Swastikas, cries of “Heil Hitler”, and an on-screen depiction of Adolf Hitler. 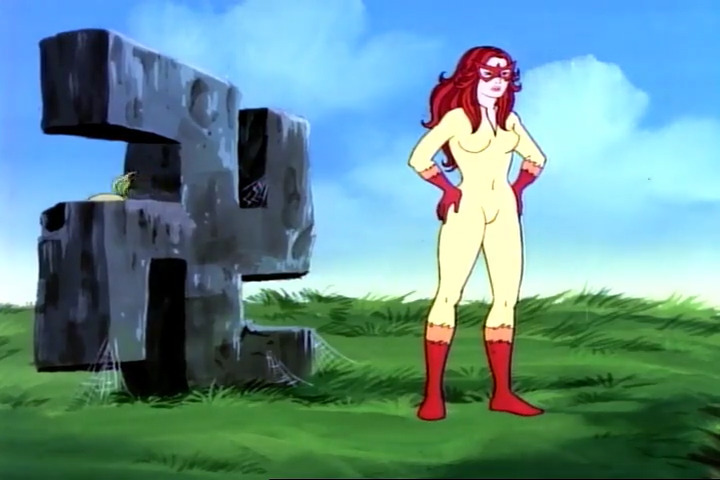 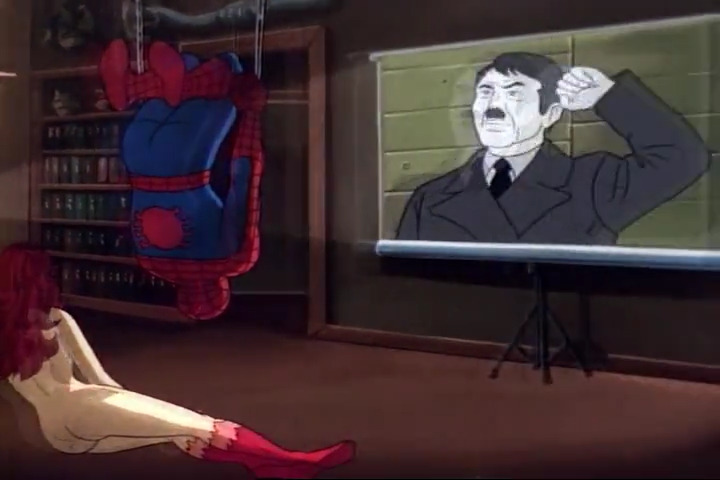 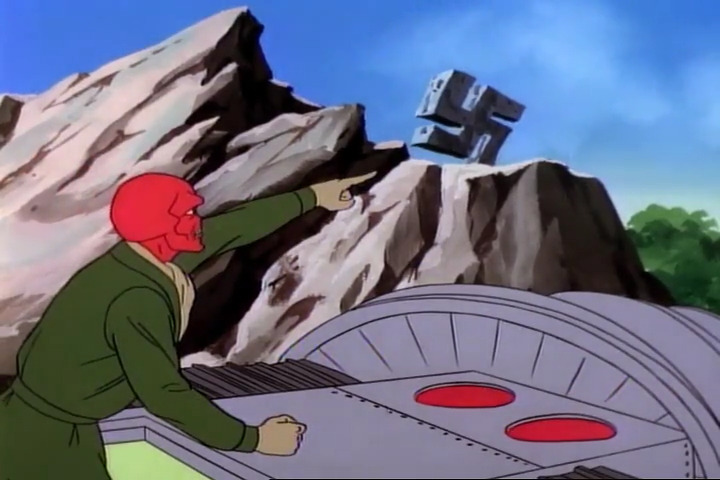 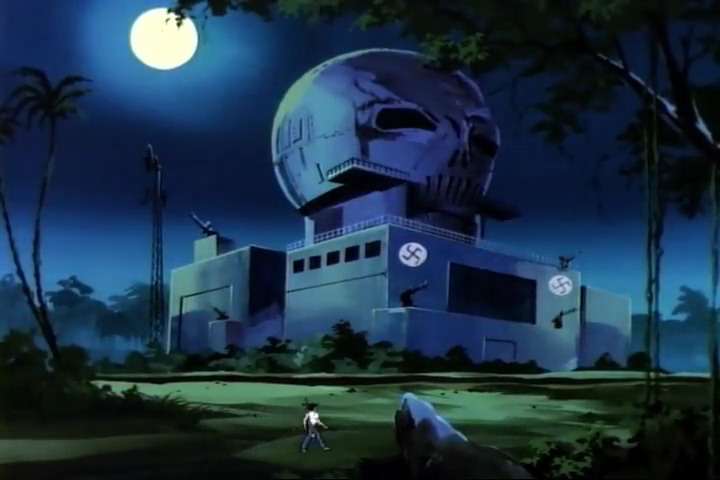 Spider-Man and his Amazing Friends is currently available to stream in full, minus the aforementioned Red Skull adventure, on Disney Plus.

What do you make of this disclaimer? Do you consider Sunfire and Genju’s appearance to be racist? Let us know your thoughts on social media or in the comments down below!