Disney has announced that the operational and attendance issues caused to their theme parks by COVID-19 have resulted in an additional round of layoffs, bringing the total number of employees let go by the company in recent months to 32,000. 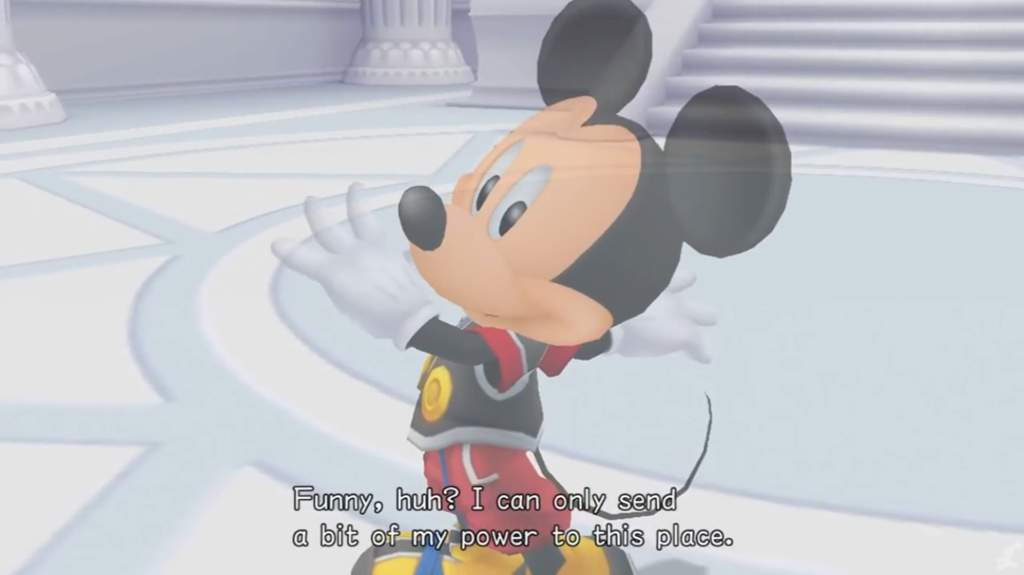 In September, Disney had announced that 28,000 employees, 67% of which were part time employees, “Due to the continuing business impacts of the COVID-19 pandemic, we have made the very difficult decision to reduce our workforce.”

This initial round of layoffs came after Disney’s third quarter fiscal earnings report, which revealed that the company had suffered “an approximately $3.5 billion adverse impact on operating income at our Parks, Experiences and Products segment due to revenue lost as a result of the closures.” 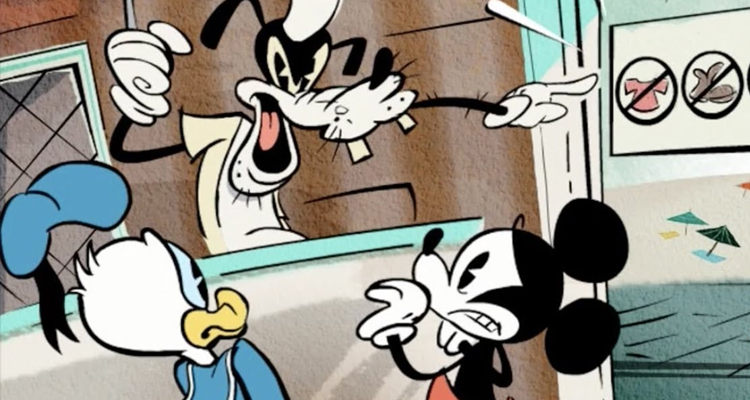 However, as the pandemic has continued to effect various aspects of life across the world, an SEC filing published on the eve of Thanksgiving nonchalantly revealed that an additional 4,000 employees would face unemployment in the upcoming year.

“Due to the current climate, including COVID-19 impacts, and changing environment in which we are operating, the Company has generated efficiencies in its staffing, including limiting hiring to critical business roles, furloughs and reductions-in-force,” wrote Disney in the filing. “As part of these actions, the employment of approximately 32,000 employees primarily at Parks, Experiences and Products will terminate in the first half of fiscal 2021.”

According to the SEC filing, “The Company employed approximately 203,000 people as of October 3, 2020,” with “approximately 155,000” of their employees working “in the Parks, Experiences and Products segment.” 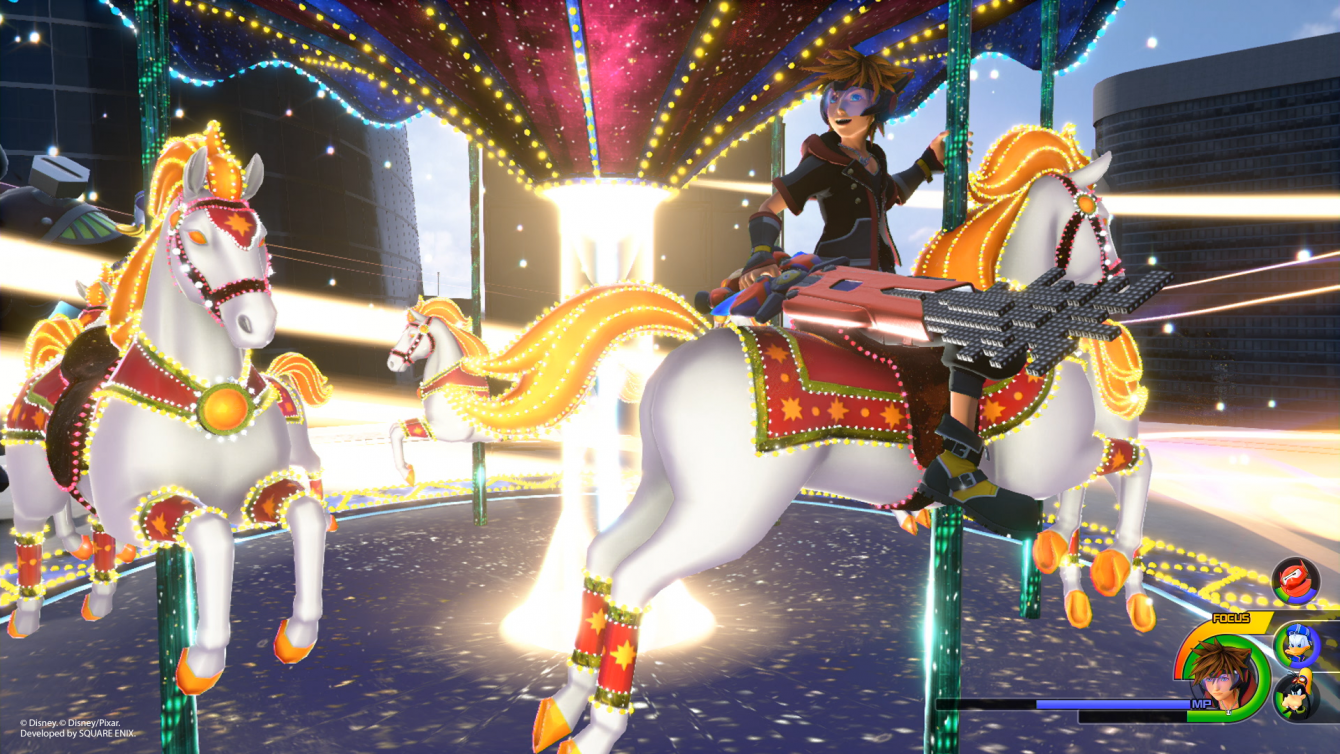 The entertainment conglomerate also detailed how, going forward, they may take additional actions to mitigate its COVID-19-related financial losses, such as “raising additional financing; not declaring future dividends; reducing, or not making, certain payments, such as some contributions to our pension and postretirement medical plans; further suspending capital spending, reducing film and television content investments; or implementing additional furloughs or reductions in force.”

“Some of these measures may have an adverse impact on our businesses,” Disney noted. 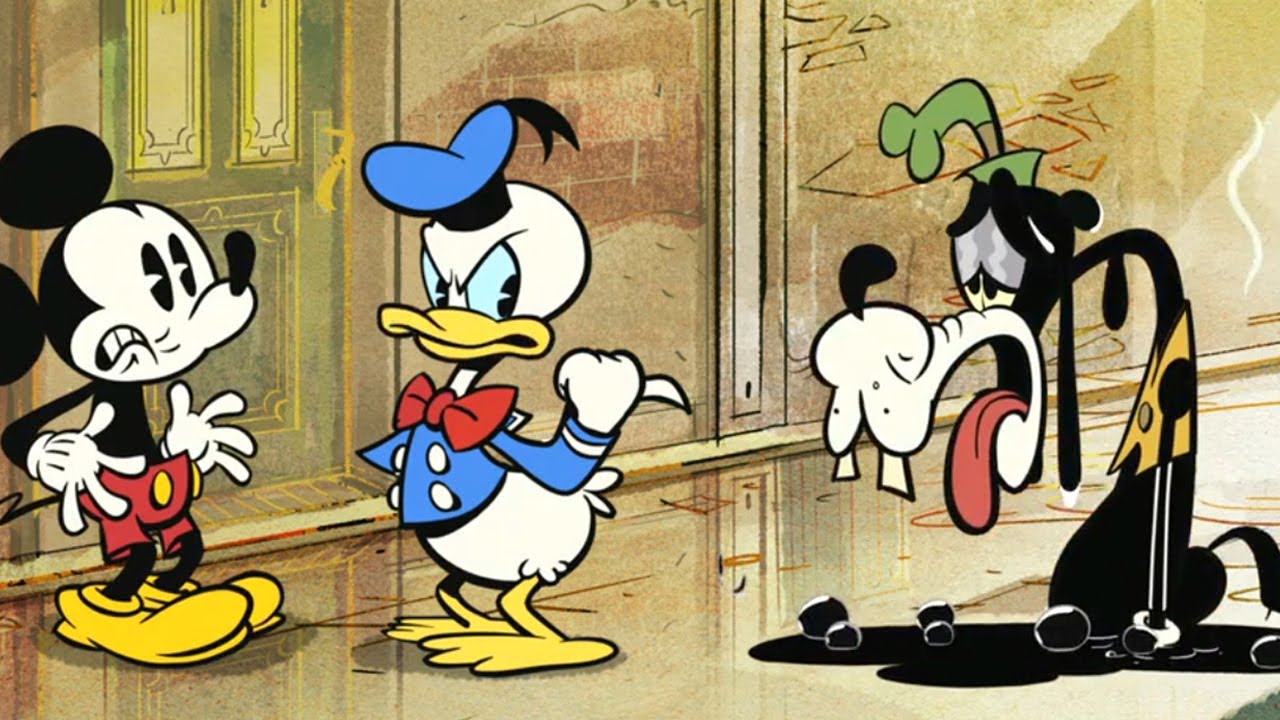 Earlier this month, Disney reported its first annual fiscal loss in over 40 years, a shareholder disappointment that was driven heavily by the loss of $7.4 Billion USD in operating income resulting from its Parks, Experiences and Products division.

What do you make of these additional layoffs? Let us know your thoughts on social media or in the comments down below!