In the latest swing in the former Enterprise crew’s ongoing feud, actor George Takei slammed fellow Star Trek alumni William Shatner over the latter’s recent voyage to space, asserting to reporters that the 90-year old actor was “unfit” and a “guinea pig.”

Asked by Page Six for his thoughts on Shatner’s space flight while speaking at the opening of the new Broadway play “Thoughts of a Colored Man” on October 13th, Takei mockingly told the entertainment news arm of the New York Post, “He’s boldly going where other people have gone before.”

“He’s a guinea pig, 90 years old and it’s important to find out what happens,” he continued. “So 90 years old is going to show a great deal more on the wear and tear on the human body, so he’ll be a good specimen to study.”

He snarkily concluded, “Although he’s not the fittest specimen of 90 years old, so he’ll be a specimen that’s unfit!” 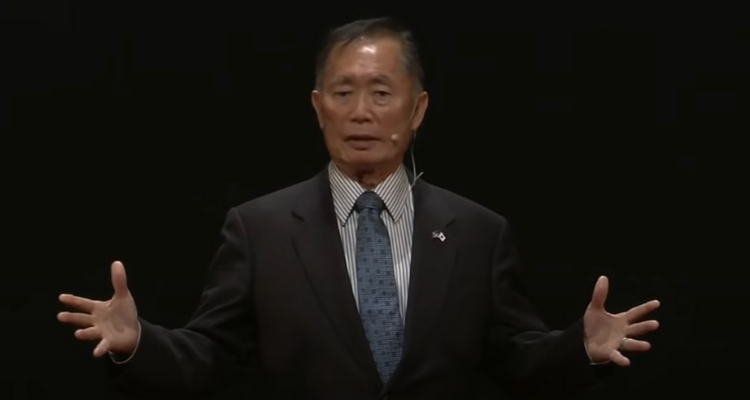 Earlier that same day, Shatner successfully completed his trip to space, travelling outside of Earth’s atmosphere upon Blue Origins’ New Shepard rocket for a few minutes before returning to terra firma.

Upon his return, Shatner found himself nearly at a loss for words in the face of space’s awe inspiring wonder, telling Blue Origin owner and founder Jeff Bezos, “What you have given me is the most profound experience that I can imagine.” 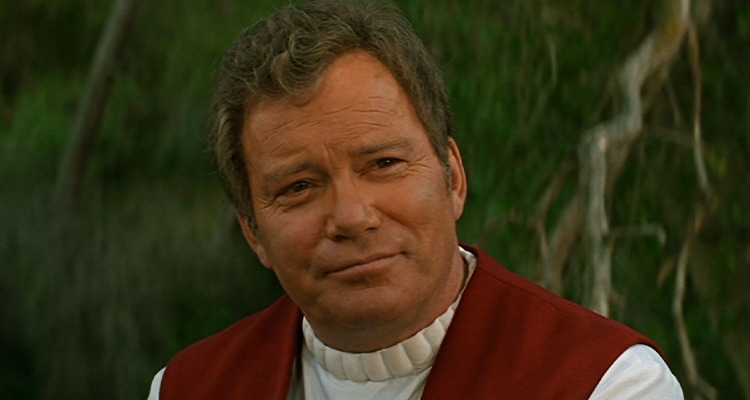 “I’m so filled with emotion about what just happened,” he told the former Amazon CEO. “It’s extraordinary, extraordinary. I hope I never recover from this. I hope that I can maintain what I feel now. I don’t want to lose it. It’s so much larger than me and life.”

He added, “And it hasn’t gotten anything to do with the little green planet, the blue orb, and the… It has to do with the enormity, the quickness, and the suddenness of life and death, and…”

William Shatner describes his emotion upon returning from space.

“It was so moving to me,” he says. "This is experience was something unbelievable.”https://t.co/kQc9VBTOVy pic.twitter.com/TxFnh5F5jj

Interestingly, especially given how he negatively dismissed Shatner’s space flight seemingly apropos of nothing, Takei previously told New York Times Magazine in 2015 that the intra-Enterprise feud between him and Shatner is all coming from Shatner. He said, “It’s not tension, it’s all coming from Bill.”

“Whenever he needs a little publicity for a project, he pumps up the so-called controversy between us,” accused Takei at the time. “It’s difficult working with someone who is not a team player. The rest of the cast all understand what makes a scene work — it’s everybody contributing to it. But Bill is a wonderful actor, and he knows it, and he likes to have the camera on him all the time.” 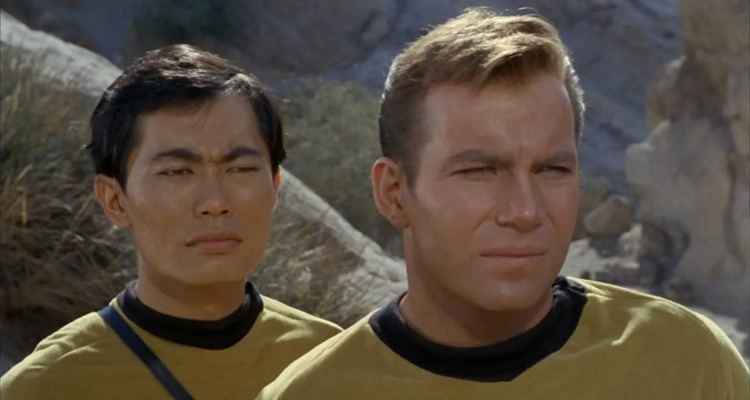 However, just one year later, Shatner told Newsweek that he was confused over the apparent feud, as he “had never really gotten to know [Takei].”

“He would come in every so often during the week while we were shooting Star Trek,” recalled Shatner. “I was busy learning lines and dealing with my life, so I really can’t remember a meaningful conversation—I’m sure that would be my fault… my lack of attention.”

“Nevertheless, when we all wrapped that last day of shooting it was all meaningful for all of us—Star Trek was cancelled,” he explained. “Until this moment in his apartment we had not spoken. Not so long after that very friendly time he began to say very mean things about me. Why?” 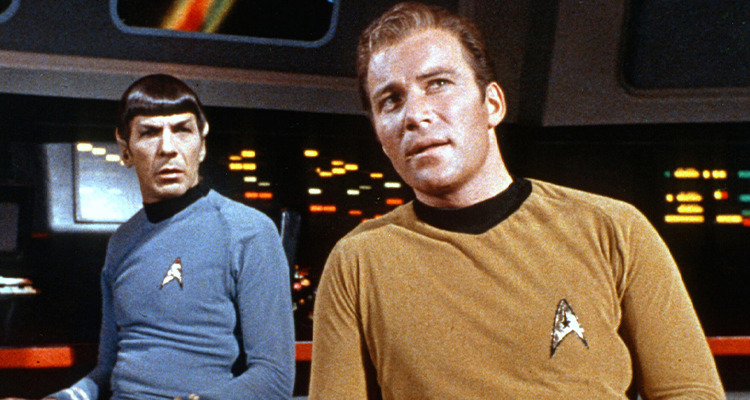 Notably, at 90 years of age, Shatner’s recent spaceflight has granted him the honor of being the oldest person, at current, to ever travel to space.

What do you make of Takei’s most recent swing at Shatner? Let us know your thoughts on social media or in the comments down below!