Y: The Last Man showrunner Eliza Clark has announced that FX and Hulu will “not be moving forward” with a second season of the live-action adaptation of Brian K. Vaughn and Pia Guerra’s post-apocalyptic comic book series. 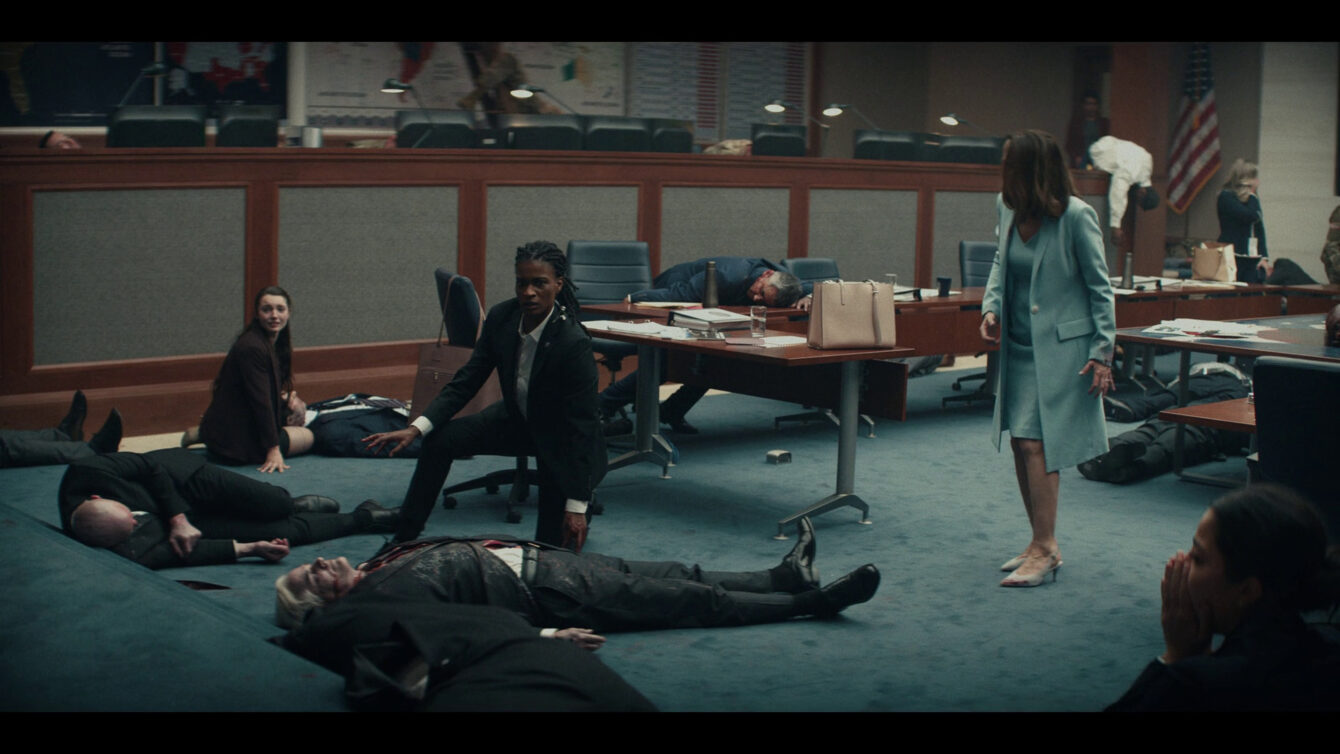 Related: FX’s Y: The Last Man Series Will Take On “Questions Of Representation” And “Blow Up” The Gender Binary

Taking to Twitter on October 17th, Clark announced to her followers that she and the series’ production team had “learned that we will not be moving forward with FX on Hulu for Season 2 of Y: THE LAST MAN.”

“I have never in my life been more committed to a story, and there is so much more left to tell,” she lamented. 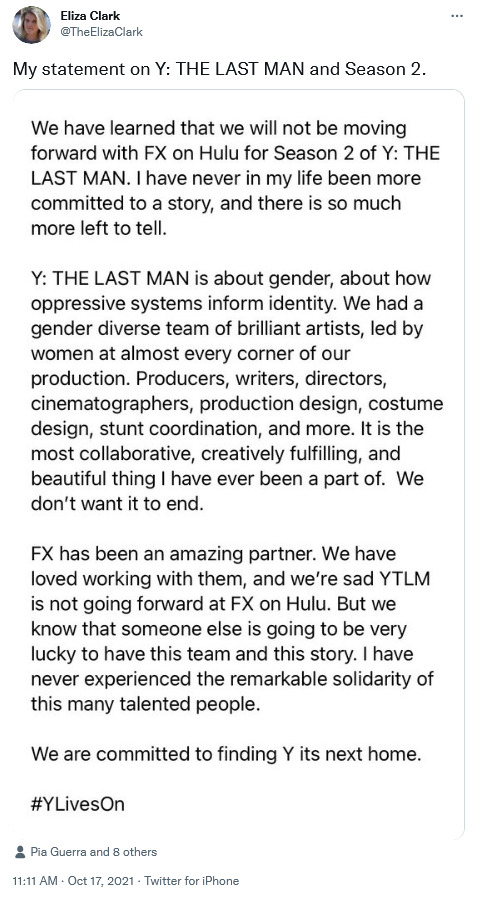 Clark then asserted that her adaptation was “about gender, about how oppressive systems inform identity,” before boasting that “We had a gender diverse team of brilliant artists, led by women at almost every corner of our production. Producers, writers, directors, cinematographers, production design, costume design, stunt coordination, and more.”

“It is the most collaborative, creatively fulfilling, and beautiful thing I have ever been a part of,” Clark continued. “We don’t want it to end.” 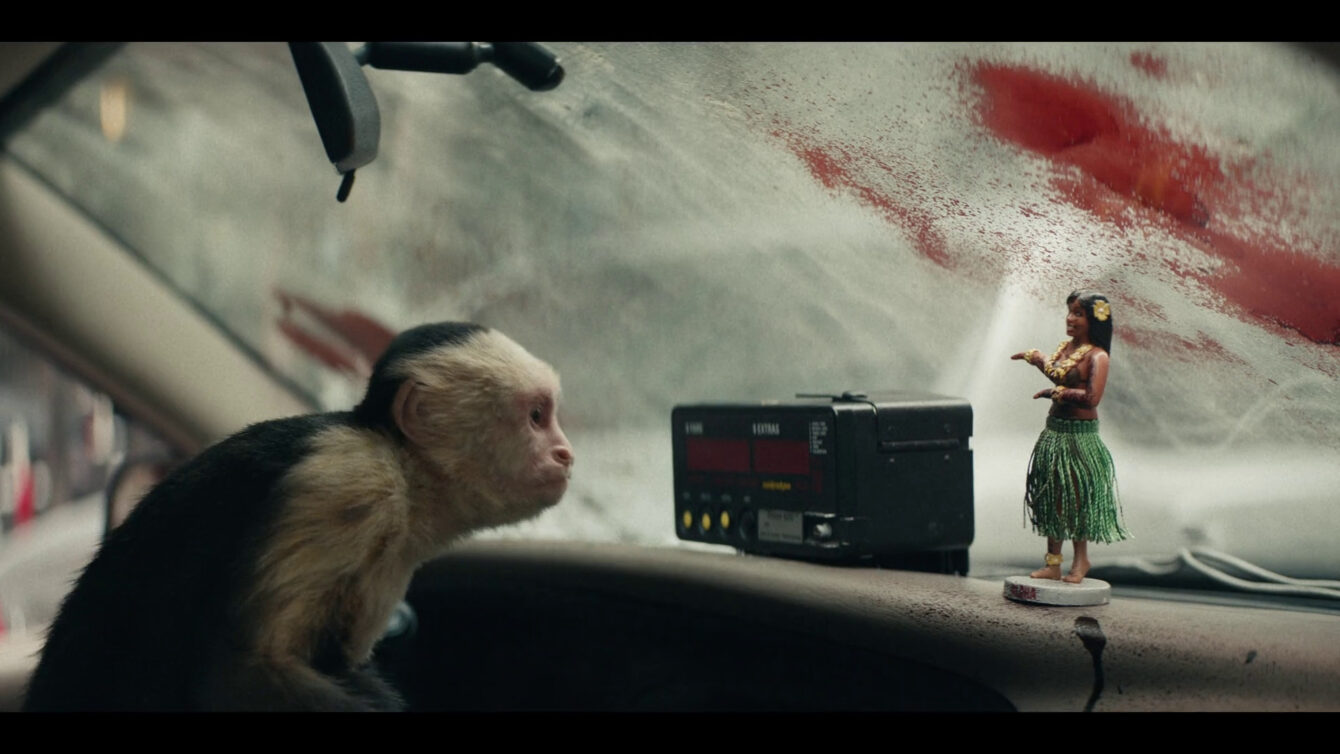 She then noted that “FX has been an amazing partner,” adding, “We have loved working with them, and we’re sad YTLM is not going forward at FXon Hulu.”

“But we know that someone else is going to be very lucky to have this team and this story,” Clark concluded. “I have never experienced the remarkable solidarity of this many talented people. We are committed to finding Y its next home. #YLivesOn”. 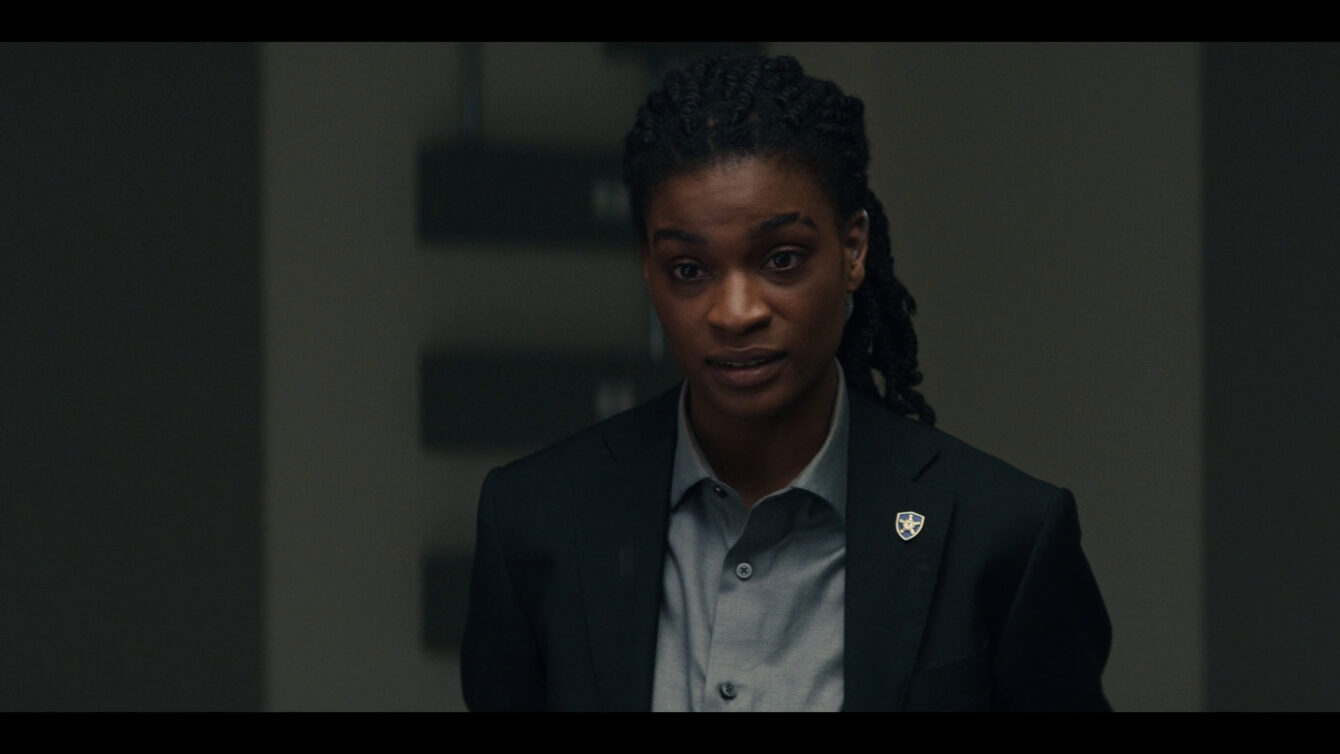 Published by Vaughn and Guerra from 2002-2008, the original Y: The Last Man comic book series followed protagonist Yorick as he attempted to survive as the last man in a world which saw every living mammal with a Y chromosome suddenly die off in a mysterious extinction event – including male-to-female and excluding female-to-male transgender individuals due to their biological makeup.

However, Clark’s adaptation sought to affirm “that trans women are women, trans men are men, non-binary people are non-binary,”and in doing so, muddied the story’s narrative waters and shifted its focus from a post-apocalyptic survival mystery to a lecture on current debates surrounding sociopolitical issues. 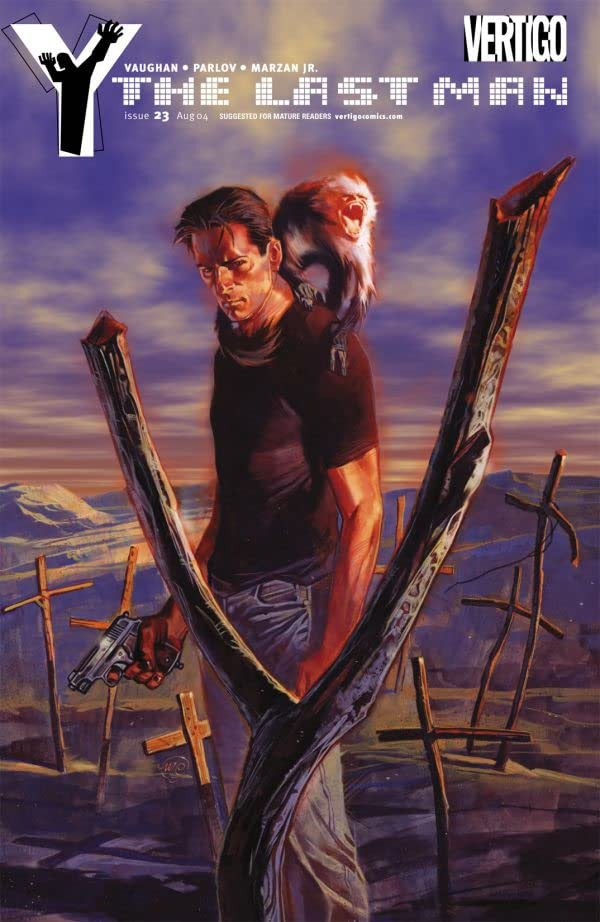 The last episode of FX on Hulu’s Y: The Last Man adaptation is currently set to air on November 1st.

What do you make of Y: The Last Man’s cancellation? Let us know your thoughts on social media or in the comments down below!