After fifteen years on the bench following Edward Norton’s 2008 stint as the Jade Giant, a new rumor suggests that the Hulk may finally be given another solo outing, this time based on the World War Hulk storyline.

This particular rumor comes courtesy of Geeks WorldWide, who on October 20th reported that they had received word that “a Hulk movie is on the way and it is currently being called, World War Hulk.”

“Yes, we are finally have a new ‘solo’ Hulk film in active development at Marvel Studios and we were told it is currently slated to start production in late 2022, likely following the events of the upcoming She-Hulk series on Disney+,” wrote GWW author Matheus Ribeiro. 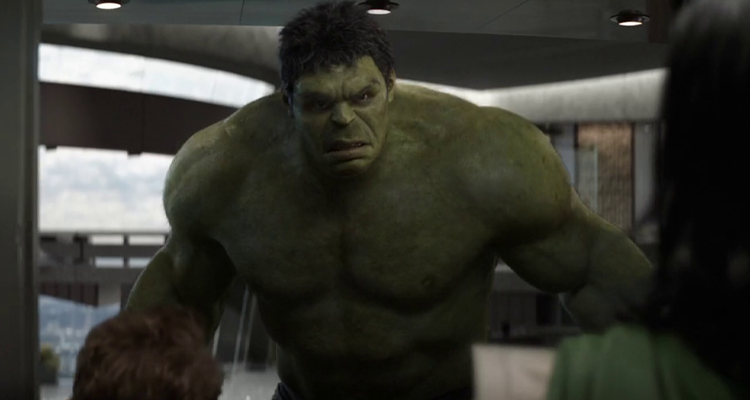 Regarding why Hulk is just now receiving a second solo film, Ribeiro explained that “the reason why Hulk only has one movie so far is because his film rights formerly belonged to Universal Pictures,” before revealing that, as communicated by their source, Disney has successfully regained the rights to the Green Goliath.

“However, if our source is accurate (which luckily they have been) a new Hulk film means Marvel/Disney have regained the rights and World War Hulk may only be the first in a series of Hulk films to come,” said Ribeiro. 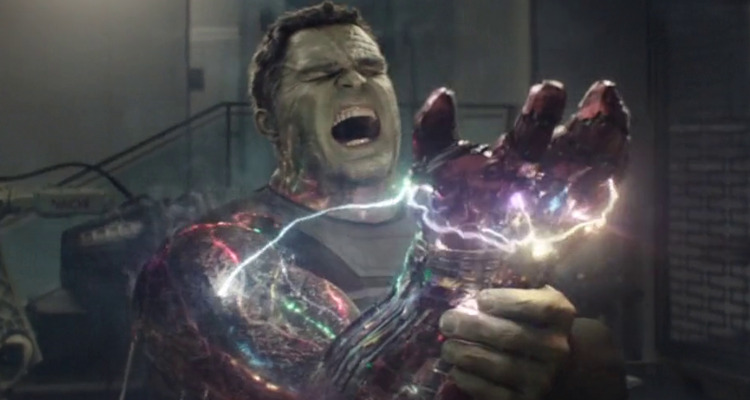 While fans may expect a film titled World War Hulk to stand as an adaptation of the Greg Pak-written comic book storyline of the same name, which saw a vengeful Hulk return to Earth seeking revenge against Marvel’s version of The Illuminati after being shot into space by the secretive group, Ribeiro speculates “that this won’t be a full blown adaptation of the comic, but will likely play on the idea of a world ruled by Hulks or even a war between them.”

Though it’s too early to say if there is any merit to Ribeiro’s speculation, considering how various narrative elements of the story such as Hulk’s travel to space and return to Earth or his time on Skaar have already been used as story elements in previous Marvel films and two members of The Illuminati still have yet to be introduced to the MCU, it’s entirely likely that World War Hulk will be said storyline in name only.

According to GWW and Ribeiro, “The World War Hulk movie is another piece in the puzzle that sets up a future film project we hope to reveal later.” 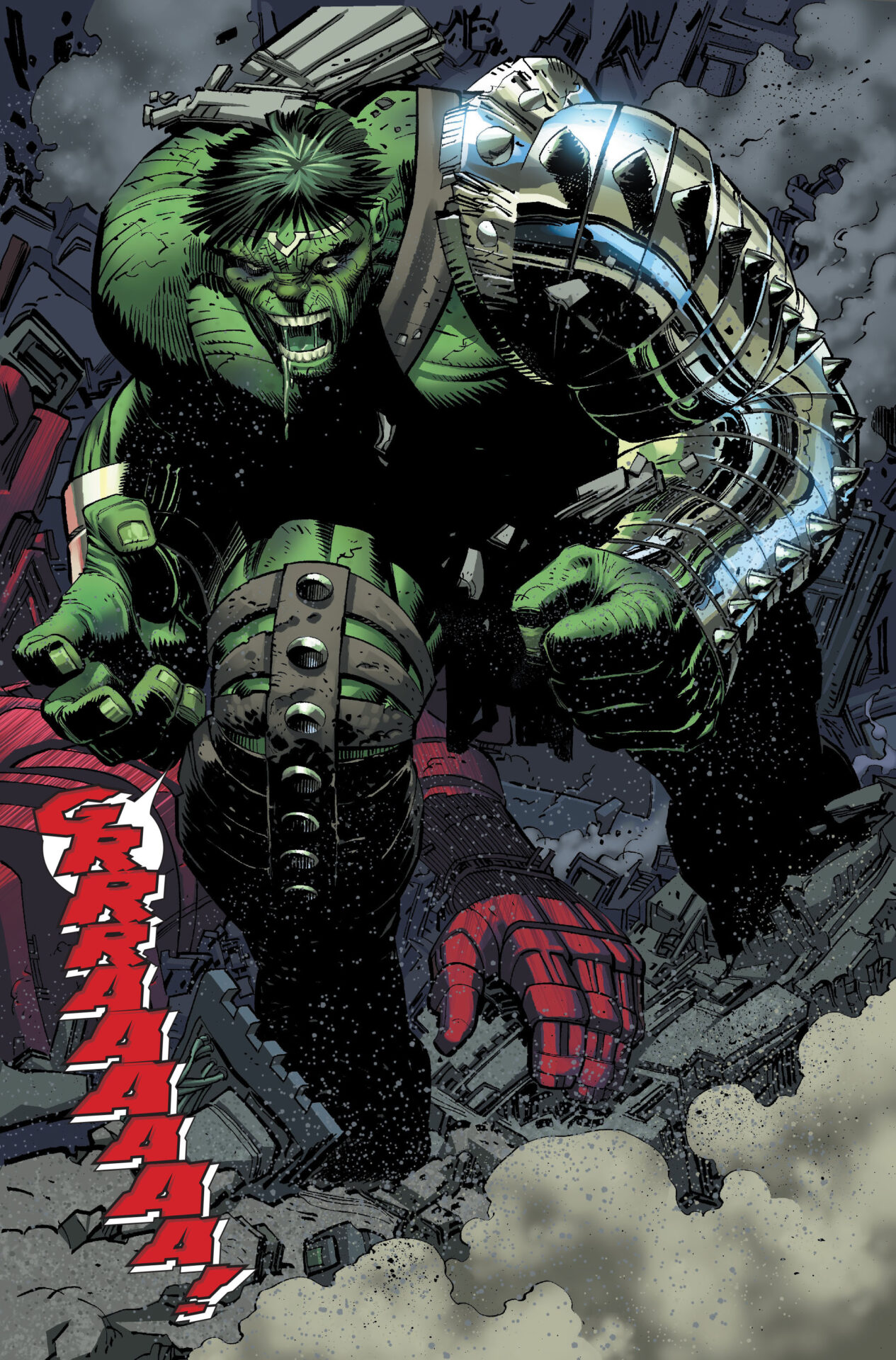 A previous Hulk rumor detailed that he would be facing off against Wolverine in a Wolverine vs. Hulk film.

Scooper Mikey Sutton claimed back in August 2019, “Marvel Studios is discussing a Wolverine Vs. Hulk film. Notice I placed Wolverine ahead. This won’t be a Hulk movie because Universal has the rights to Hulk solo, which is why “Thor: Ragnarok” wasn’t Planet Hulk.”

He added at the time, “According to my inside sources, they want to use the recent Immortal Hulk rendition of the character in the comic books.” 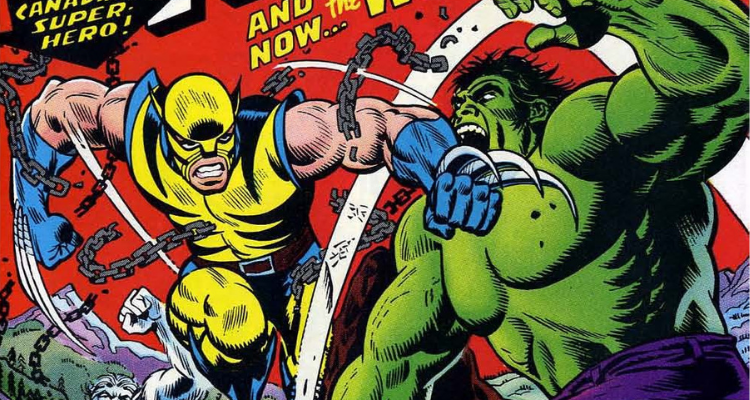 In a more recent update on this rumor, Sutton detailed that Red Hulk would also be featured in this Wolverine vs. Hulk film.

Sutton detailed on Geekosity Mag in February 2021 that Alpha Flight while pursuing Wolverine will run into the Hulk and they will clash in the wintery abyss of Canada.

However, the Hulk won’t just be throwing down with Alpha Flight, he’ll also be throwing punches against the Red Hulk. Sutton explains, “The Hulk is being pursued by General “Thunderbolt” Ross, who has become the Red Hulk, played by William Hurt in the MCU.” 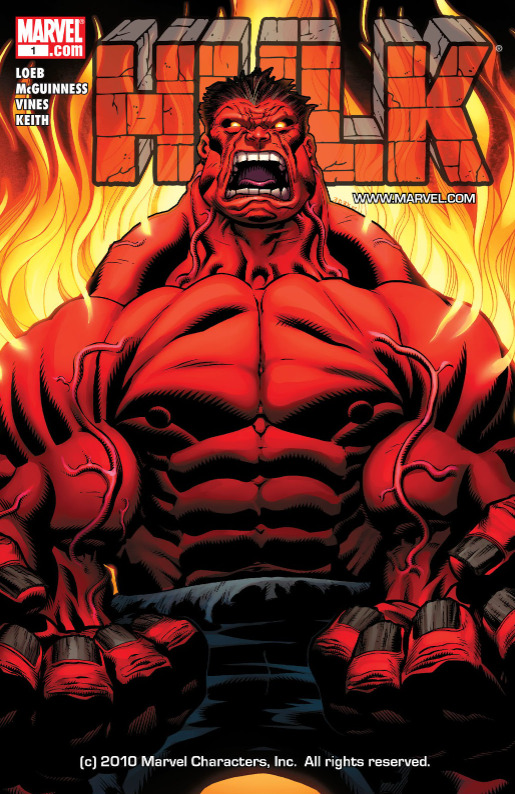 Are you excited for a potential Hulk sequel? If it ever came to fruition, what would you like to see out of it? Let us know your thoughts on social media or in the comments down below!