Over 40 years ago, Saint Pope John Paul II warned about the possibility of “harmful elements” that have now clearly taken root in Marvel and DC Comics. 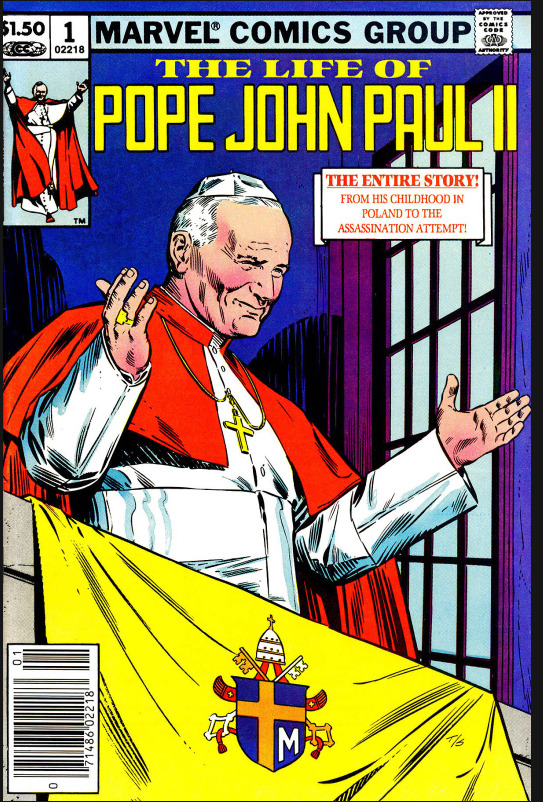 If you haven’t been paying attention to what is happening in Marvel and DC Comics, both of the big two comic book companies are fast forwarding evil ideologies through their comics, television shows, and movies.

Most recently, DC Comics made headlines by making not only Superman attracted to men, but Tim Drake also known as Batman’s sidekick Robin attracted to men as well. They’ve also introduced a new transgender OMAC.

On the Marvel Studios front, they are heavily promoting the upcoming Eternals film by making it clear the movie will feature a gay family with the Eternals character known as Phastos in a gay marriage with a child.

In their comics, Nightcrawler has rejected his Catholic faith, started a new mutant religion, and even murdered Legion. 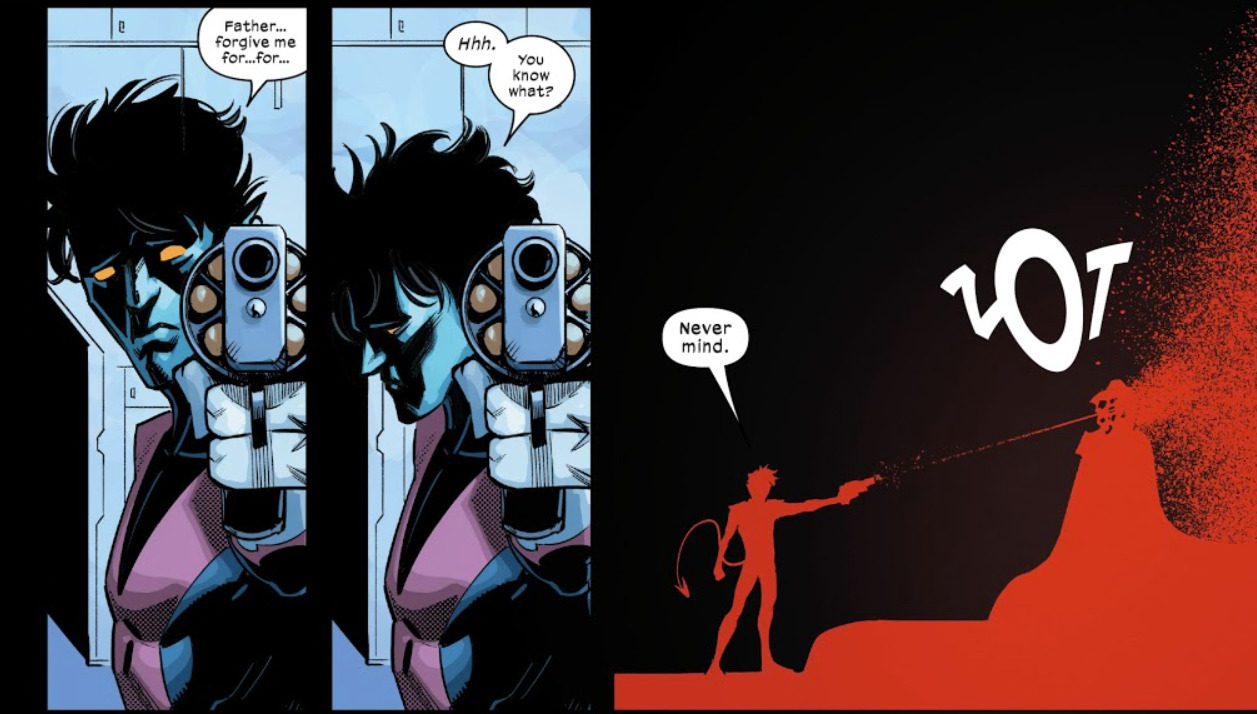 The Catholic Church’s stance on gay marriage and homosexuality is clear. The Catechism of the Catholic Church states, “Basing itself on Sacred Scripture, which presents homosexual acts as acts of grave depravity, tradition has always declared that ‘homosexual acts are intrinsically disordered.’ They are contrary to the natural law. They close the sexual act to the gift of life. They do not proceed from a genuine affective and sexual complementarity. Under no circum­stances can they be approved.”

As for the push of transgender characters, the Catechism states, “Everyone, man and woman, should acknowledge and accept his sexual identity. Physical, moral, and spiritual difference and complementarity are oriented toward the goods of marriage and the flourishing of human life.”

Bishop Michael Burbidge also notes, “The claim to ‘be transgender’ or the desire to seek ‘transition’ rests on a mistaken view of the human person, rejects the body as a gift from God, and leads to grave harm.” 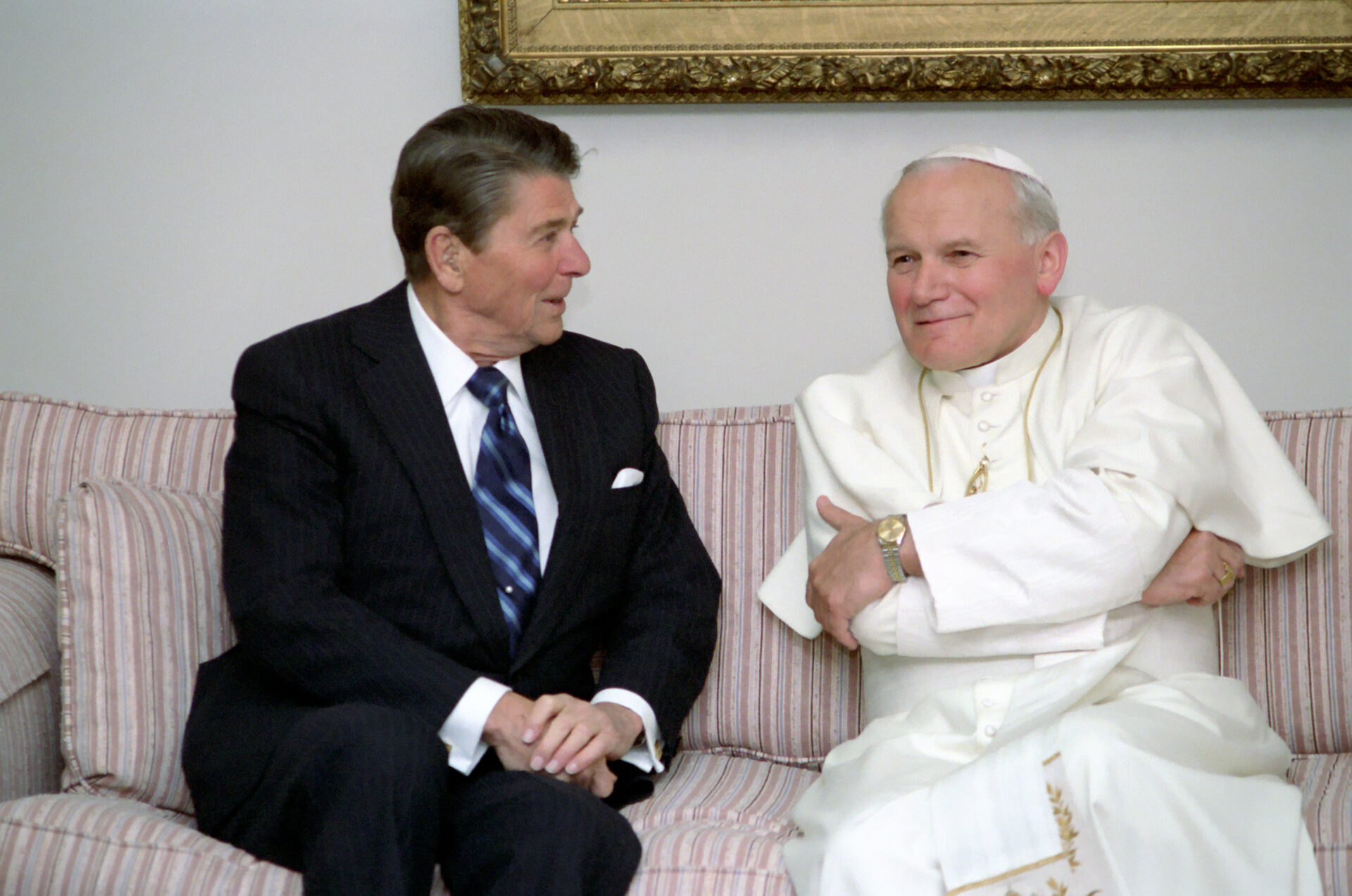 While DC and Marvel Comics’ current woke ideology is clearly shown as wrong by the Catholic Church, Saint Pope John Paul II warned of these dangers spreading through comics.

As recently noted by Philip Kosloski in Aleteia, back in 1980 in his message for the 14th World Communications Day, Saint Pope John Paul II stated, “it is wise to be alert to the growing influence which the mass media, and especially television, are exercising on the developing minds of the young, particularly as regards their vision of man, of the world and of relationships with others; for the vision furnished them by the media often differs profoundly from that which the family would wish to transmit to them.

He then specifically mentions comics, “Parents, in many cases, do not show sufficient concern about this. Generally, they pay vigilant attention to the type of friends with whom their children associate, but do not exercise a similar vigilance regarding the ideas which the radio, the television, records, papers and comics carry into the ‘protected’ and ‘safe’ intimacy of their homes.”

“And so the mass media often enter the lives of the youngest members of the family with no possibility of the necessary explanations or corrections from parents or other educators which could neutralize any harmful elements and which could equally employ the many valuable aspects to assist in the process by which children are gradually transformed into well-adjusted men and women,” he asserted.

However, Saint Pope John Paul II also noted the potential benefits of mass media and comics, “It is undoubtedly true, on the other hand, that the social communications media can be a most valuable source of cultural enrichment for the family and for each of its members. Well-ordered reading, listening and viewing can contribute greatly to the stimulation of dialogue and interchange within the little community, and can create a broadening of interests which will involve the family in the activities of the larger human family outside.”

Not only did he note the benefits in his message for the 14th World Communications Day, but about two decades letter in his Letter to Artists in 1999, he detailed that artists have “‘a noble ministy’ when their works reflect in some way the infinite beauty of God and raise people’s minds to him.” 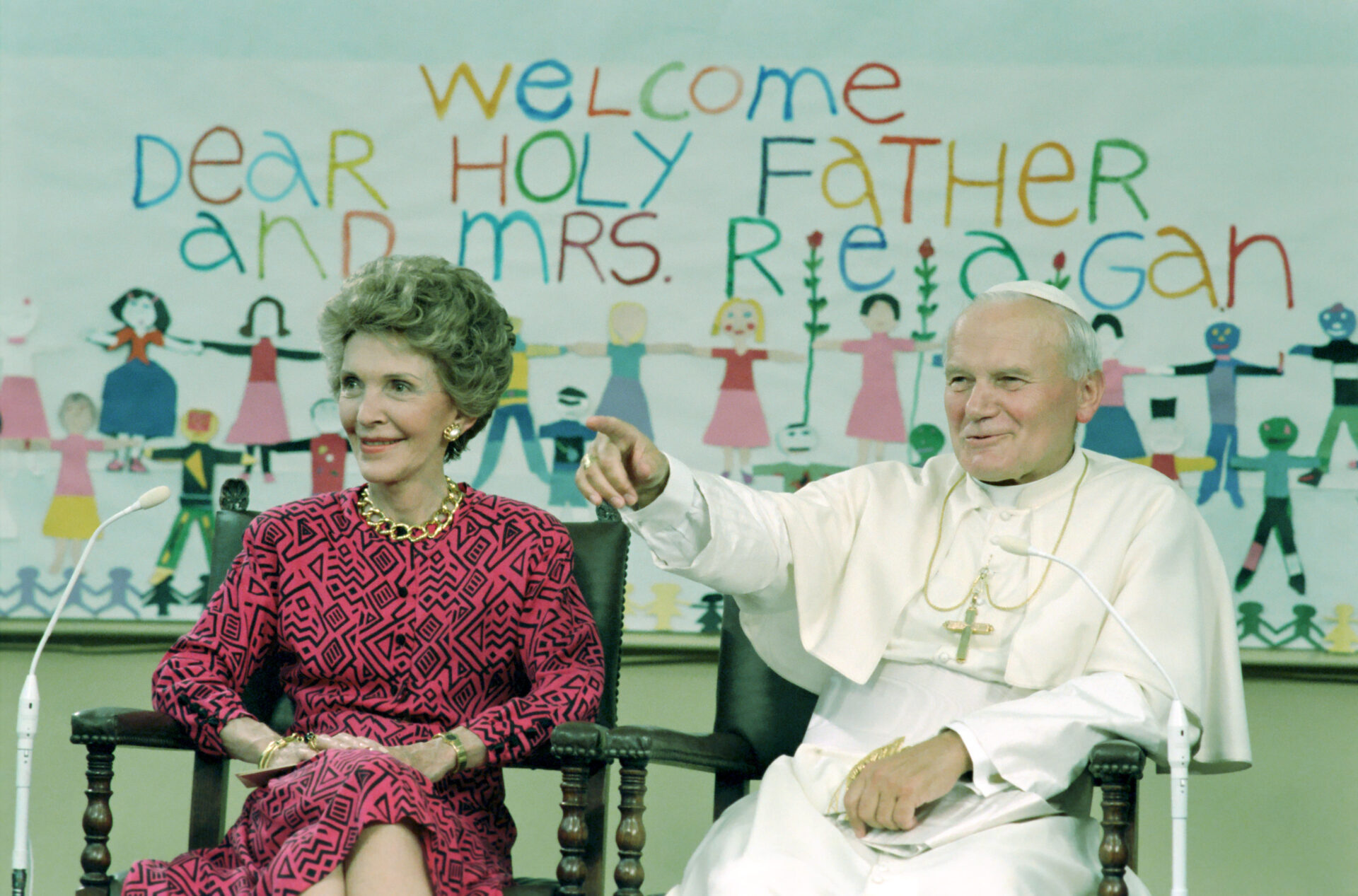 Marvel Comics’ fall might be even worse given they actually published a comic book titled The Life of Pope John Paul II back in 1982. 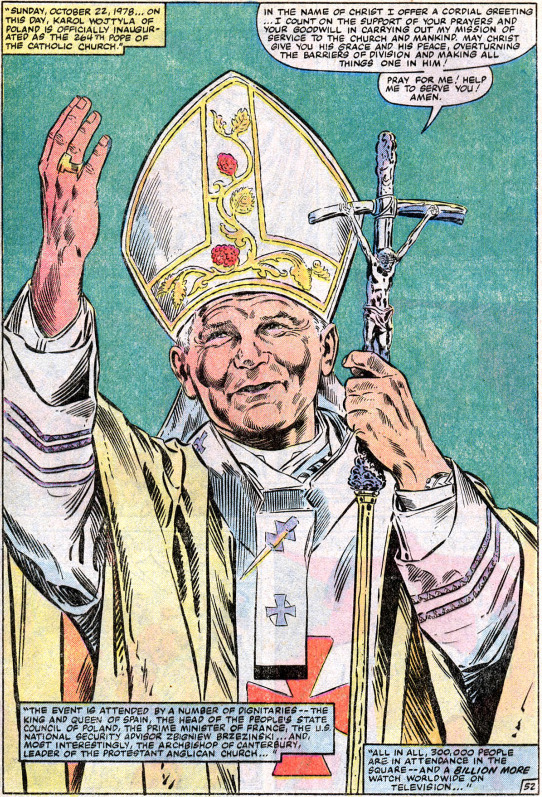 What do you make of St. Pope John Paul II’s warning about comic books and how it has been completely ignored by Marvel and DC Comics?