A sequel to the film hasn’t been officially confirmed by WarnerMedia and there has been speculation that the second film, which would conclude Villeneuve’s adaptation of Herbert’s first novel would not get made.

Villeneuve was asked about the sequel by Variety back in September, “What can we do to ensure that a sequel happens?”

Villeneuve responded, “That was part of the deal at the beginning. I am responsible because I’m the one who asked to make the movie in two parts. And I wanted at the beginning to do both parts simultaneously, in the same time. For several reasons, it didn’t happen. And I agreed with the challenge of making part one and then we wait to see if the movie brings enough enthusiasm.”

He continued, “Which I think it’s an honest approach. I mean, ‘Do you like it? Yeah.’ Then we make a part two. So we’ll see how the audience reacts.”

“I’m optimistic, let’s say that. But we’ll see what happens,” he concluded. 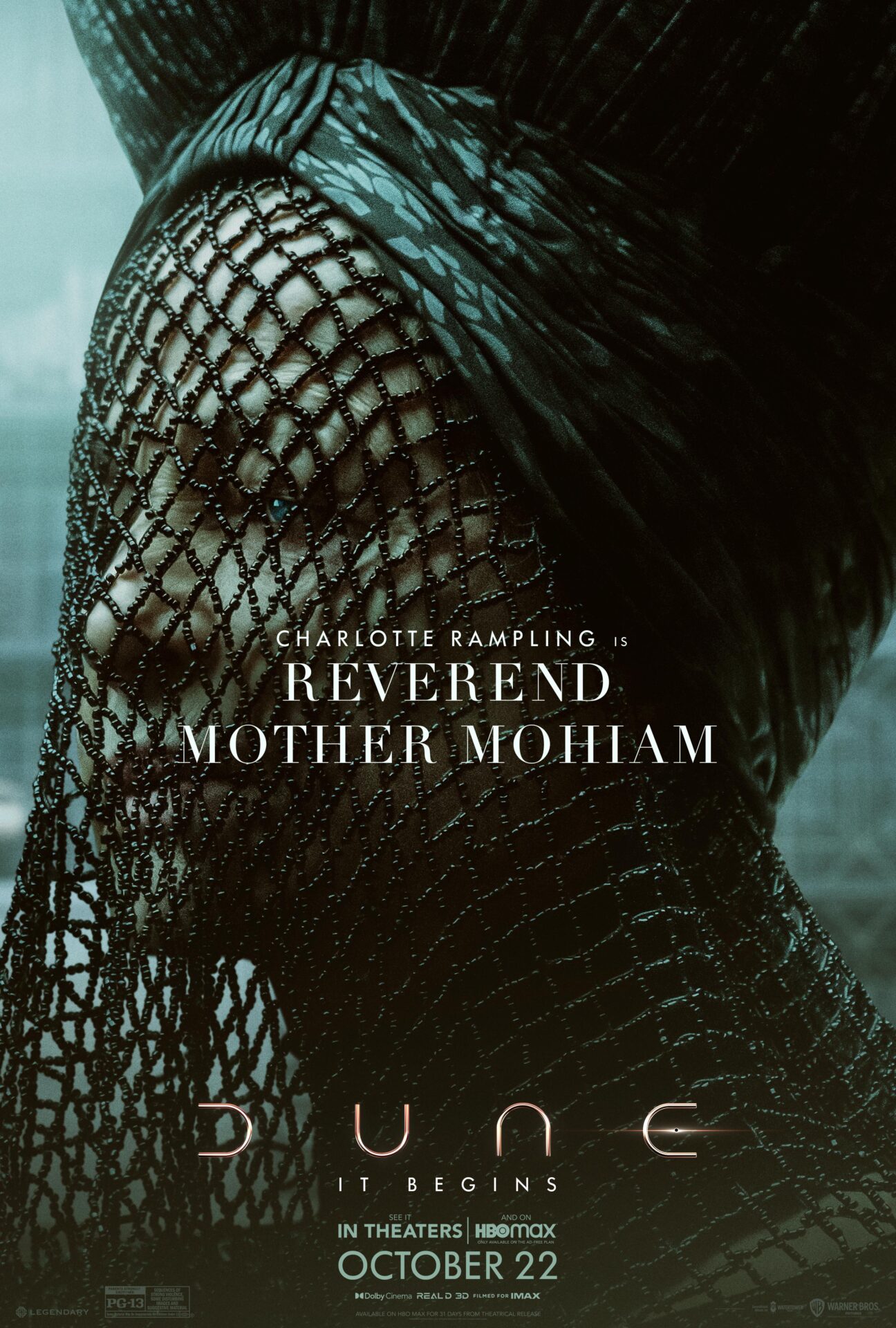 While the film has yet to be released in theaters in North America, it has been released in several international markets including much of Europe.

In fact, the film has already grossed $116.7 million at the international box office with France leading the way with $26.2 million in box office receipts. It’s followed by Russia with $20.2 million and Germany with $17.6 million.

Now, WarnerMedia Studios CEO Ann Sarnoff gave an update on the possibility of the sequel getting green lit.

She told Deadline, “Will we have a sequel to Dune? if you watch how the movie you see how it ends. I think you pretty much know the answer to that.”

While Sarnoff implied the film’s sequel already has a green light, WarnerMedia CEO Jason Kilar revealed that decisions for spinoffs and sequels are not solely based on box office take.

He told Deadline that their “decisions are well informed and based on audience response, not just based on box office.” 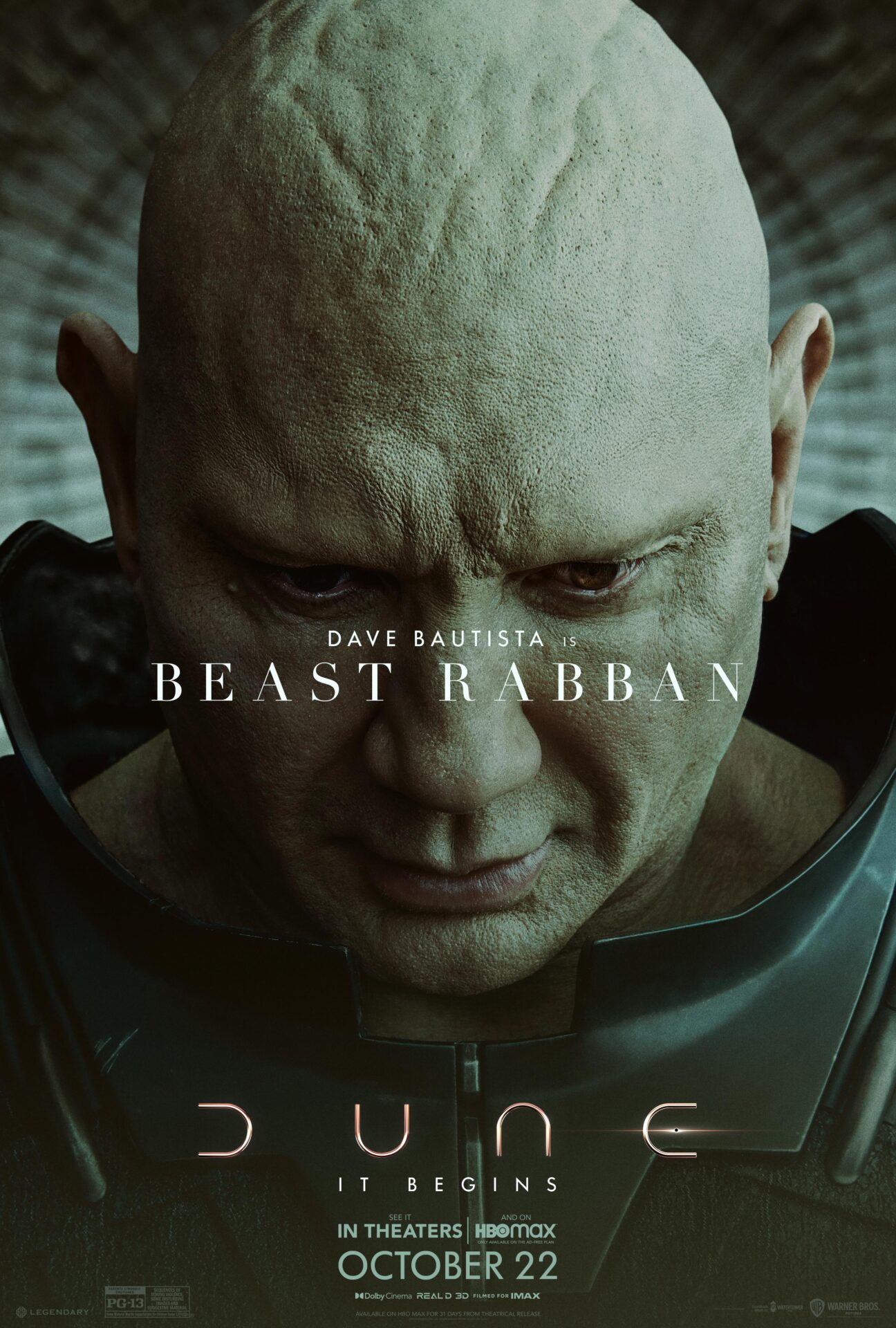 Dune arrives in theaters in the United States on October 22, 2021. It will also be available to stream on HBO Max.