Related: New Synopsis Released For Tom Holland’s Uncharted Film Details It Will Be An Origin Film

The film is based off of Naughty Dog’s Uncharted video game series and follows Nathan Drake played by Tom Holland as he searches across the globe in pursuit of treasure.

The official description states, “Based on one of the best-selling, most critically acclaimed video game series of all time, Uncharted introduces audiences to the young street-smart Nathan Drake (Tom Holland) and showcases his first treasure hunting adventure with wisecracking partner Victor “Sully” Sullivan (Mark Wahlberg).”

“In an action-adventure epic that spans the globe, the two go in dangerous pursuit of “the greatest treasure never found” while also tracking clues that may lead to Nathan’s long-lost brother,” the description concludes. 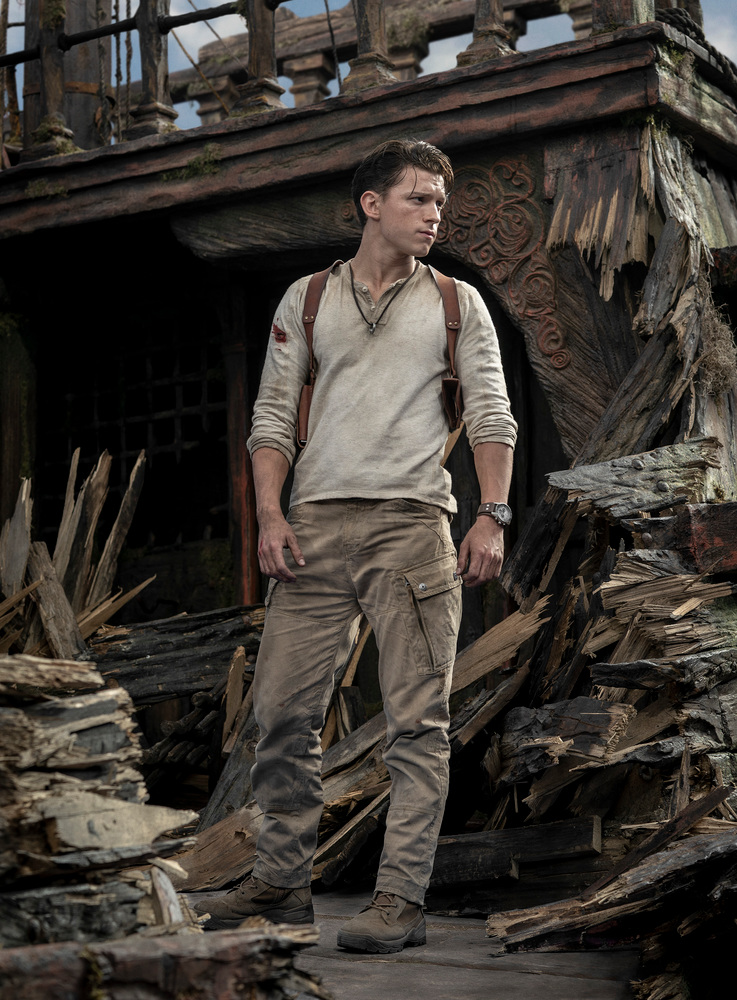 Along with Holland and Wahlberg the film also stars Sophia Ali, Tati Gabrielle, and Antonio Banderas.

The movie is directed by Ruben Fleischer with a screenplay by Rafe Judkins and Art Marcum and Matt Holloway. Judkins also wrote the screen story. 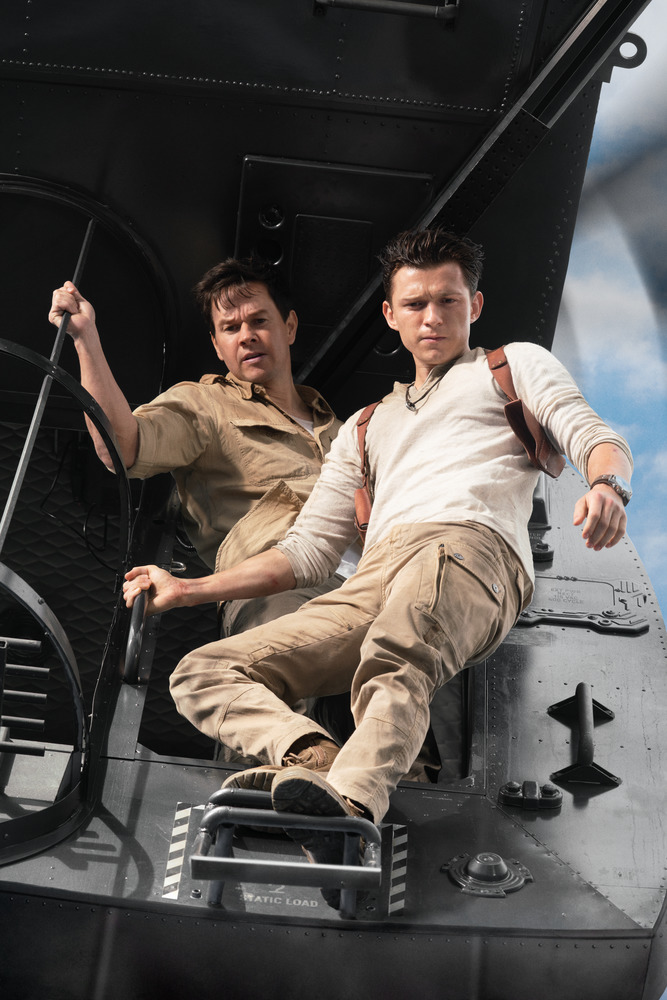 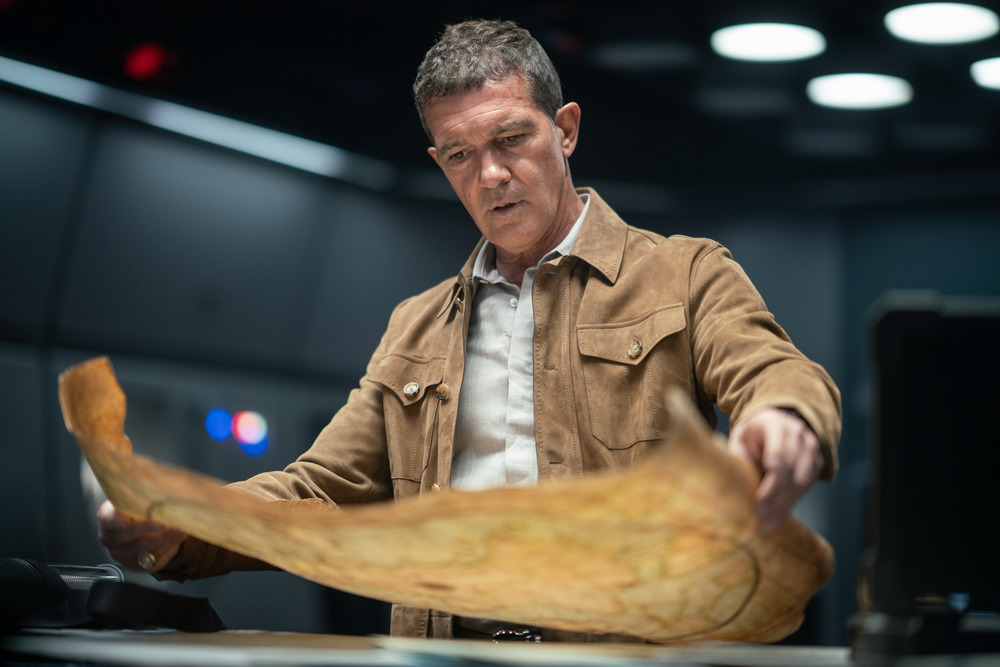 What do you make of the trailer? Are you interested in seeing Tom Holland’s take on Nathan Drake?